Yachting the laboratory of the future

On the occasion of the 3rd Monaco Ocean Week (March 24-30th 2019), the Yacht Club de Monaco held its traditional Environmental Symposium – La Belle Classe Superyachts. This 9th edition, with a brand new fort, lived up to its promises.

The Yacht Club de Monaco’s awareness of the environmental issue is no new. Since 2011, the prestigious institution has been organizing an annual dinner-debate, bringing together owners and representatives of the yachting industry to take stock of the various environment initiatives, but also to present the latest technological advances for a more virtuous sector. “The Y.C.M. is one of the representatives of the Principality, which has always wanted to be a forerunner in terms of innovation. It also follows in the footsteps of our Sovereign, who is deeply committed in this area. We are contributing in our sector, the yachting”. This year, for the 9th edition, the Yacht Club de Monaco has innovated. Instead of its traditional diner-debate, it has held a conference day on the theme of “Yachting, a Laboratory of the Future / a Vehicle for Preserving the Ocean “. On the agenda, four conferences focusing on four main topics, led by twenty-four speakers. Engineers, scientists, members of civil society or public authorities discussed “new destinations” ; “sustainable anchorages” ; “routine maintenance in the port and in navigation” and “new propulsion energies”. “The choice of topics was quite simple as all four are the yachting’s daily reality on the Franco-Italian Mediterranean coast where there are more superyachts than port capacity,” explained Yvan Griboval, the explorer and member of the Y.C.M., who was commissioned by Bernard d’Alessandri, “to help the teams of the Monegasque institution to organize this major day”.
This new formula was a real success, since the Environmental Symposium attracted a total of about 200 spectators. “There was exchanges, during the presentations and in-between, between people and worlds that have little contact. We’ll probably reiterate next year”, announced Bernard d’Alessandri, who drew a positive conclusion from the day. “I think that the observation phase is over, today we are entering an era where solutions are identified. And this is an interesting process, a meticulous work. There will be no great revolution. We will not stop consuming on a daily basis or with our yachts. There are many solutions – such as hydrogen, which is now something concrete and probably one of the solutions for the future. But all developments will be linked to economic reasoning,” emphasized a lucid Bernard d’Alessandri.

Another novelty was the first Y.C.M. La Belle Classe Explorer Awards. This Award ceremony was held before an Owners Dinner attended by 170 people, including 60 owners. While four awards were initially planned, five awards were finally presented by Prince Albert II. The jury, chaired by Mike Horn and comprising naval architects, explorers, scientists, members of civil society, having decided at the last moment to award a Special Jury Prize. It went to Polar Front (Latitude Blanche), the world’s very last meteorological vessel converted three years ago by Yann Le Bellec and Sophie Galvagnon, two merchant navy officers, into a polar expedition yacht, with strong environmental commitments. Four yachts and one expedition sailboat were thus rewarded among the 79 pre-identified superyachts. Among them, there was also the sailboat Tara, known for its many scientific and awareness expeditions around the world. “This is a recognition, which is always important for the people promoting this project, including myself, but also for the partners. It represents something special for me, since the Prince of Monaco has been one of our most loyal supporters for twelve years now, and he will also follow us on our future crazy projects. To be the first Jury’s Coup de Coeur award is a symbol”, underlined Romain Troublé, the Executive Director of Tara Expeditions Foundation, who considers that this kind of event can “inspire other owners to do something good too and ultimately make them realize that the actions of these people have meaning. I believe that this world needs meaning and everything that can help to bring it matters”. 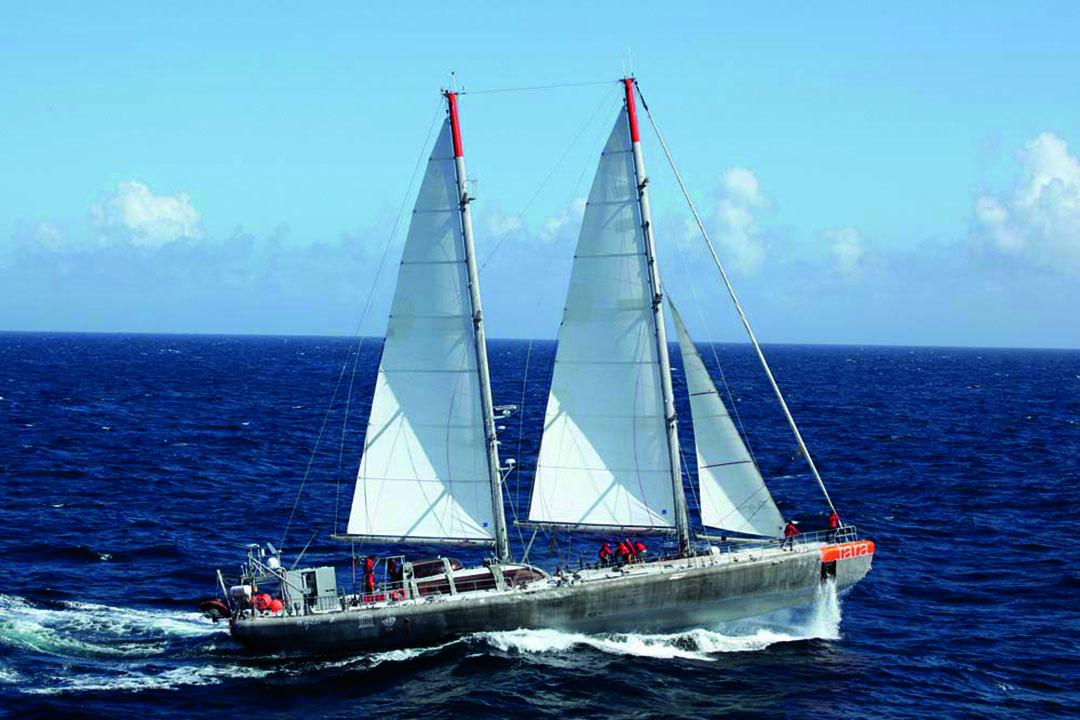 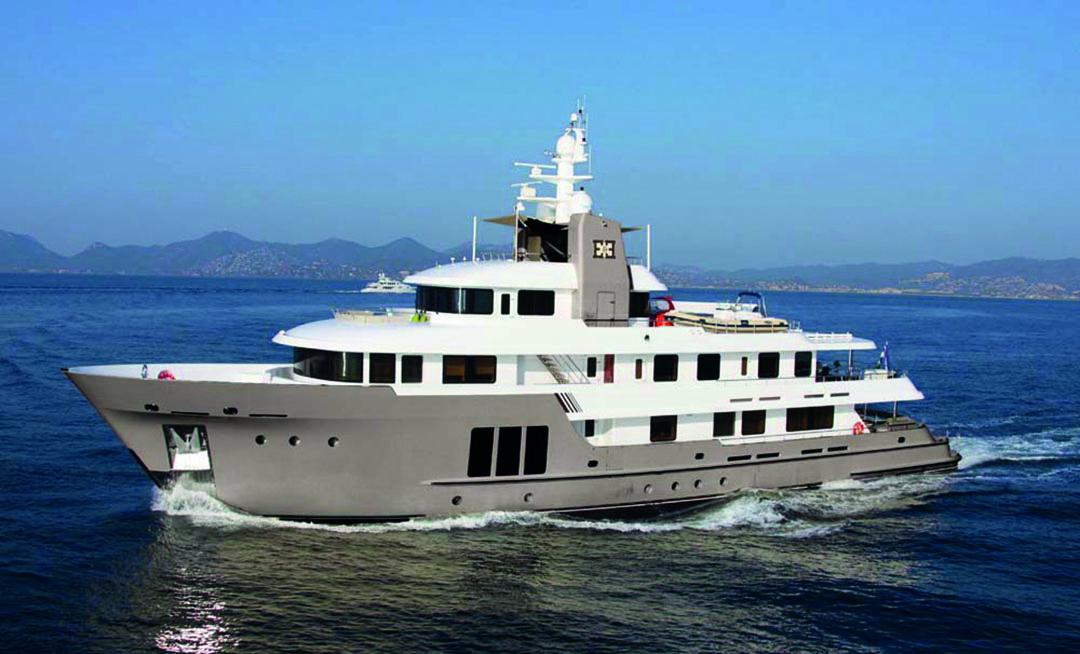 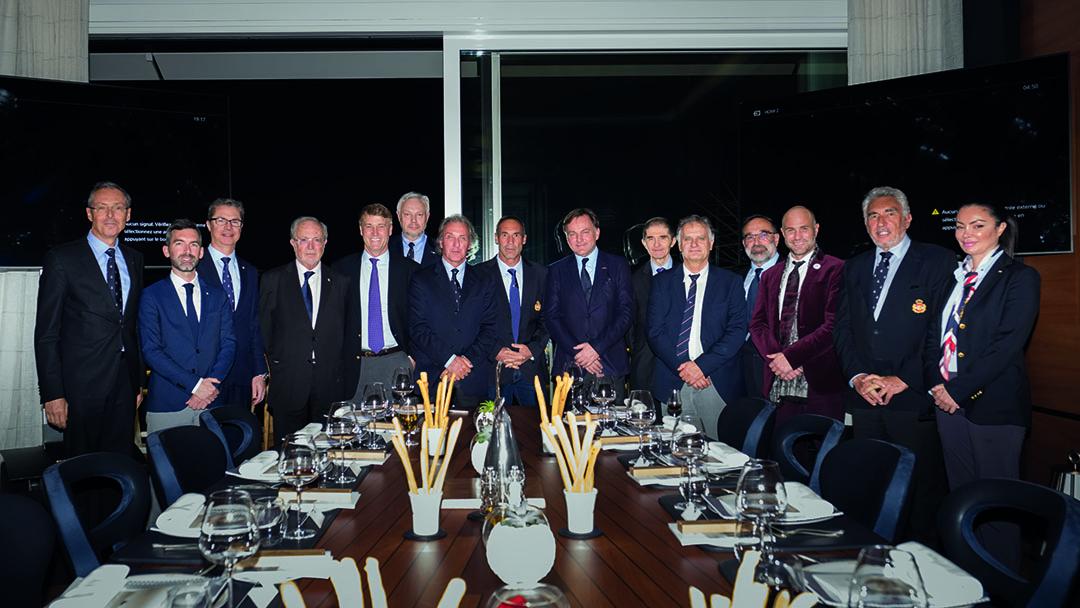 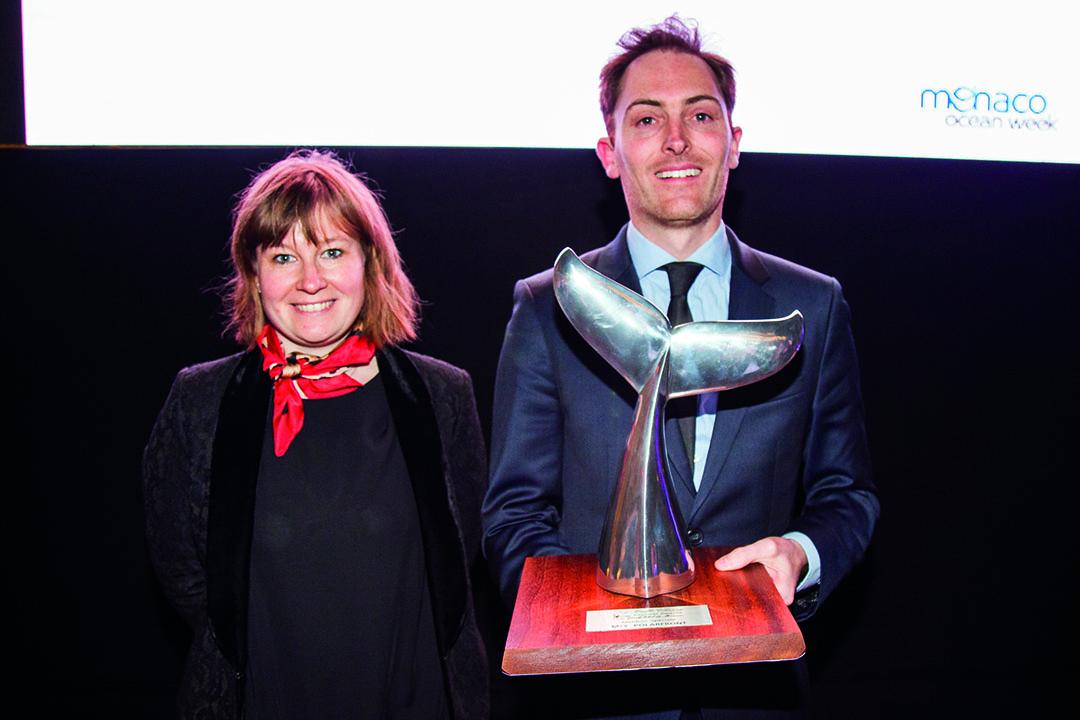 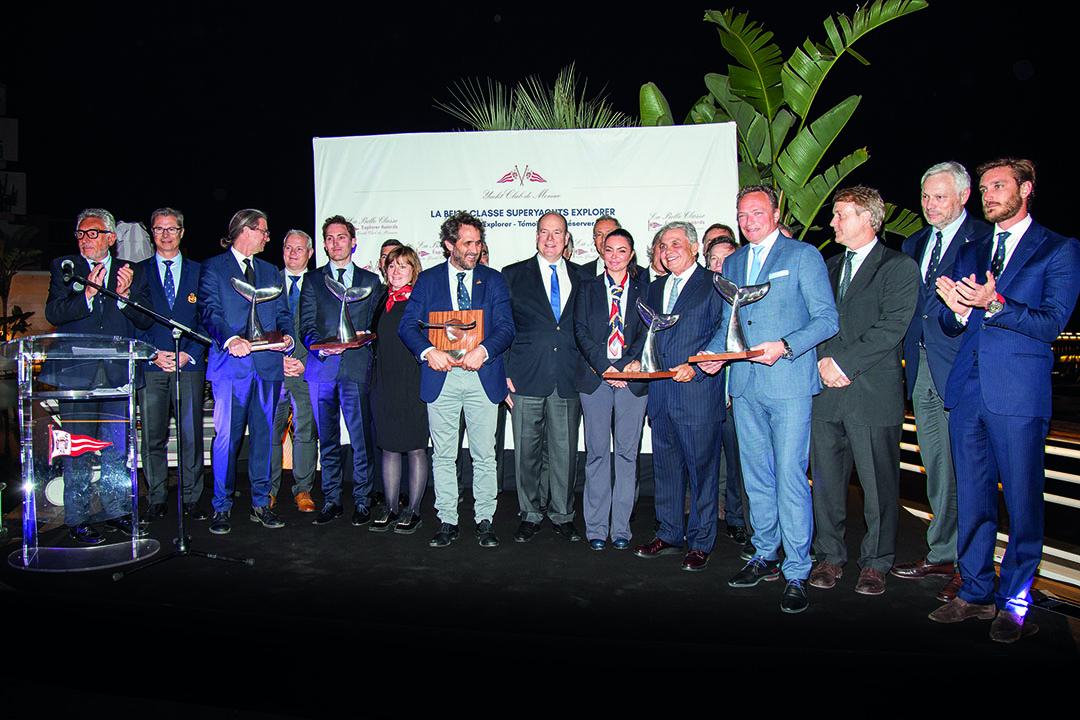 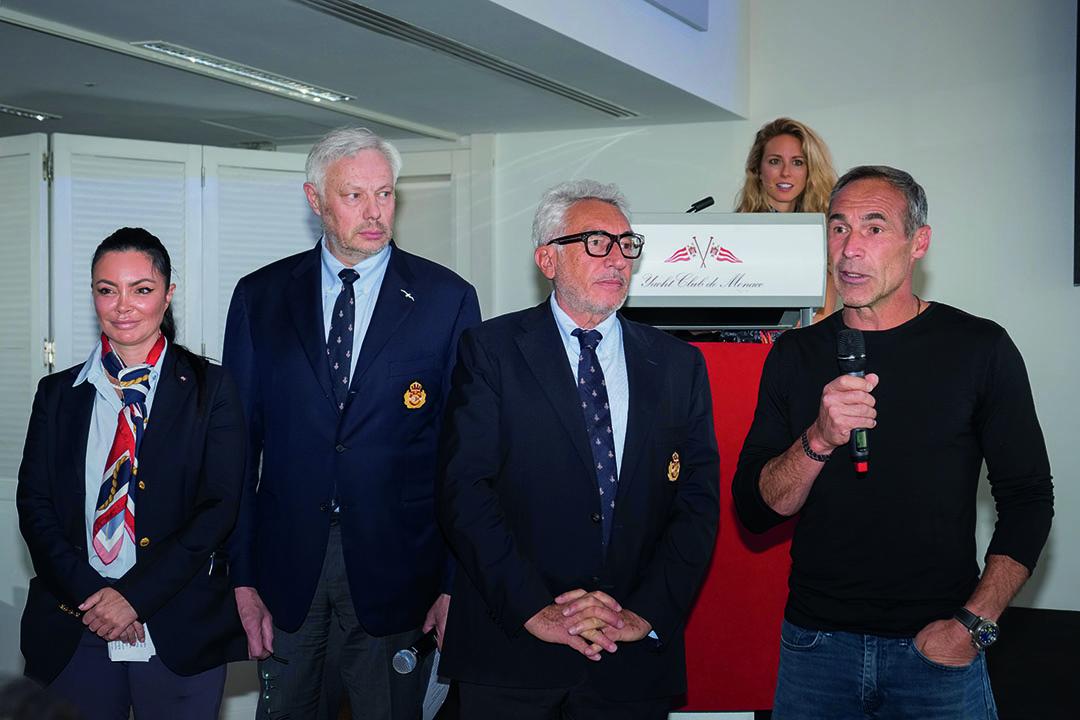 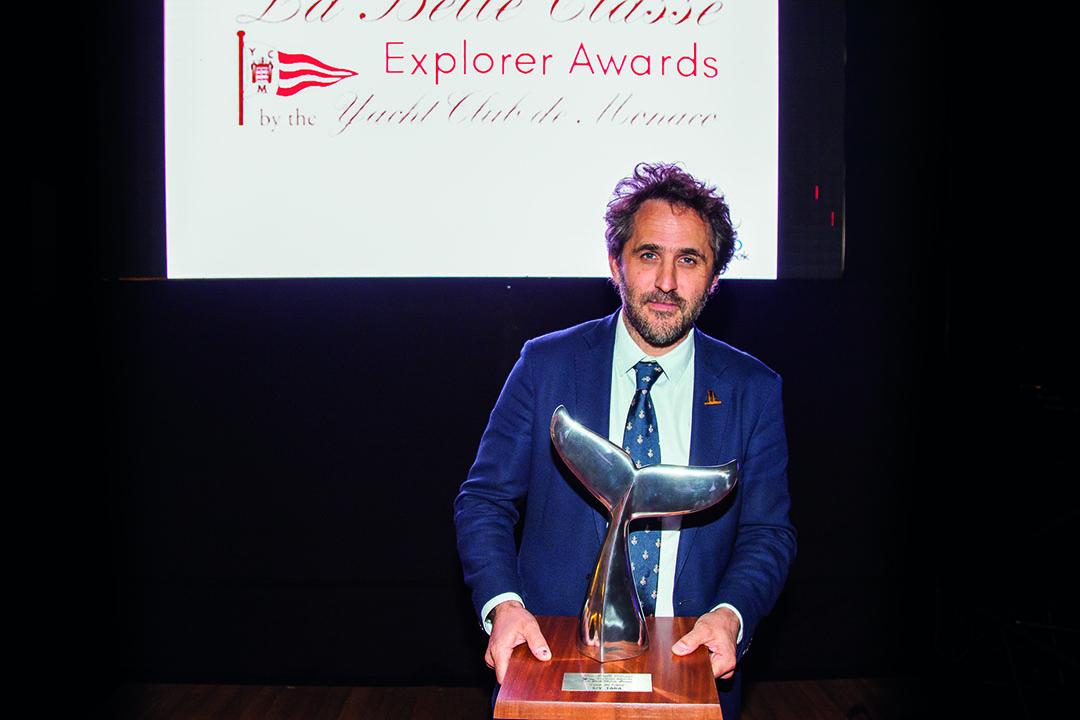 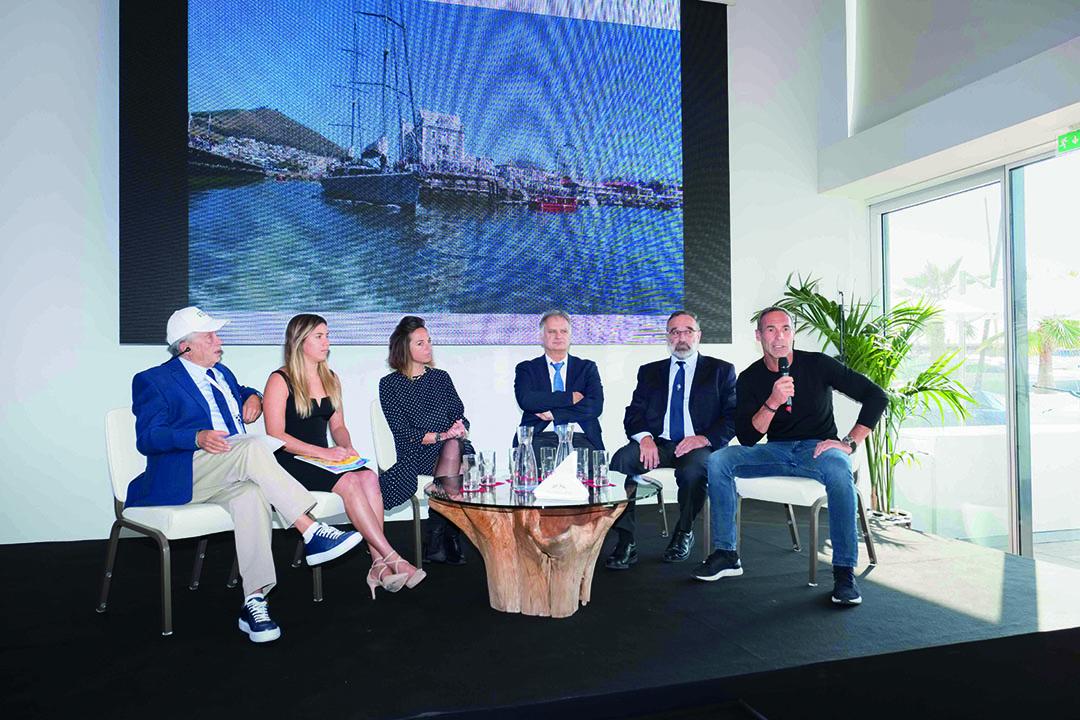 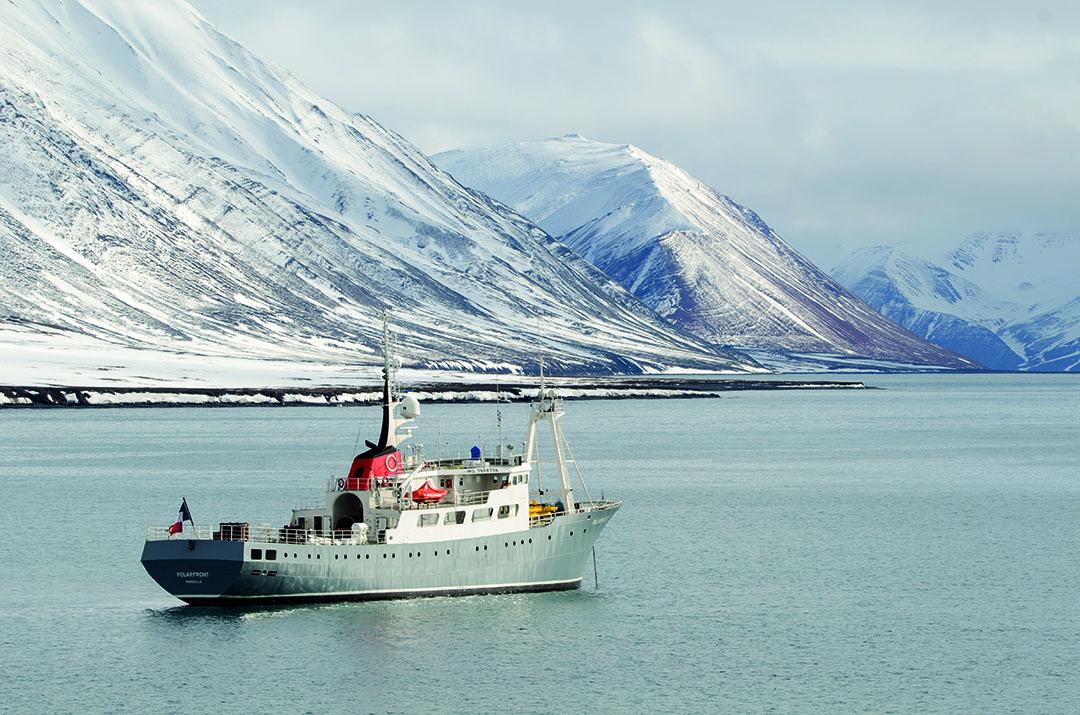