At the time of tomorrow

The Monaco Solar & Electric Boat Challenge was held from July 13th to 15th in the bay of the Principality. An event like no other since it pitted the boats of tomorrow.

There is a tradition in Monaco: innovation. Especially in the field of yachting and motorboats. And the Yacht Club de Monaco lives up to it. The fourth edition of its event dedicated to solar, plus also electric boats (the 2017 novelty), represents some sorts of return to its roots since the first powerboat meetings were organized in the Principality from 1904 onward. As for keeping the tradition alive, Dutchmen were not bad either as they won in the two different categories for the fourth time in a row.

Winners of the past three editions, the sailors from the Netherlands proved once again that they are and will be strong competitors for the future editions. Be it in the Open Class or in the Challenge A one. In the Open Class, the seasoned Clafis Victron Energy Solar Boat Team, driven by Gerhard van der Schaar, easily won all the three races he competed in, with 500 points ahead its first rival. But the game was a lot closer for the Challenge A Class. And the NHL Solarboatteam only owes its victory to its successful first two races. Despite a tight battle, its 4th place on the last round was enough to finish first overall.

A year of Innovation

The big novelty this year was the Monaco Offshore Solar & Electric Race from Monaco to Nice and back, on an electric boat designed in compliance with the YCM Offshore Class specifications. Equipped with 50 solar panels, with a three-people capacity, the Heliodive completed the 25 nautical miles in 3h10, thus establishing a reference time. Another novelty was the workshop organised by the International Powerboating Federation (UIM) on the environment and motor-sports. A plus to an event that keeps growing and attracting each year more participants. Note as well that eight students from Monaco’s Lycée Technique et Hôtelier, assisted by their teachers, were able to assemble and built two race boats and then compete in the slalom and duels of the Vripack Challenge. A touch of youth to this fourth edition, until the fifth one next year. 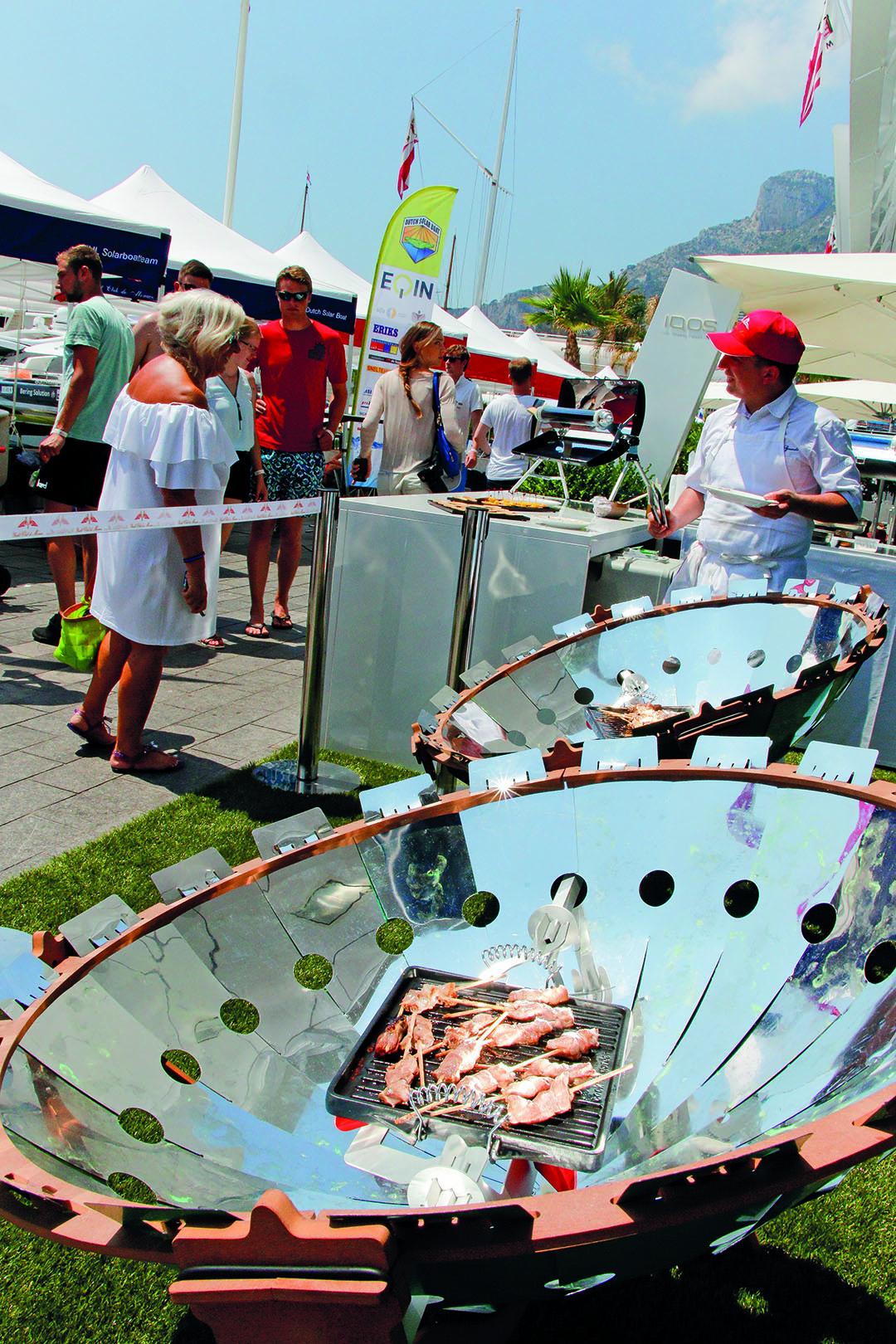 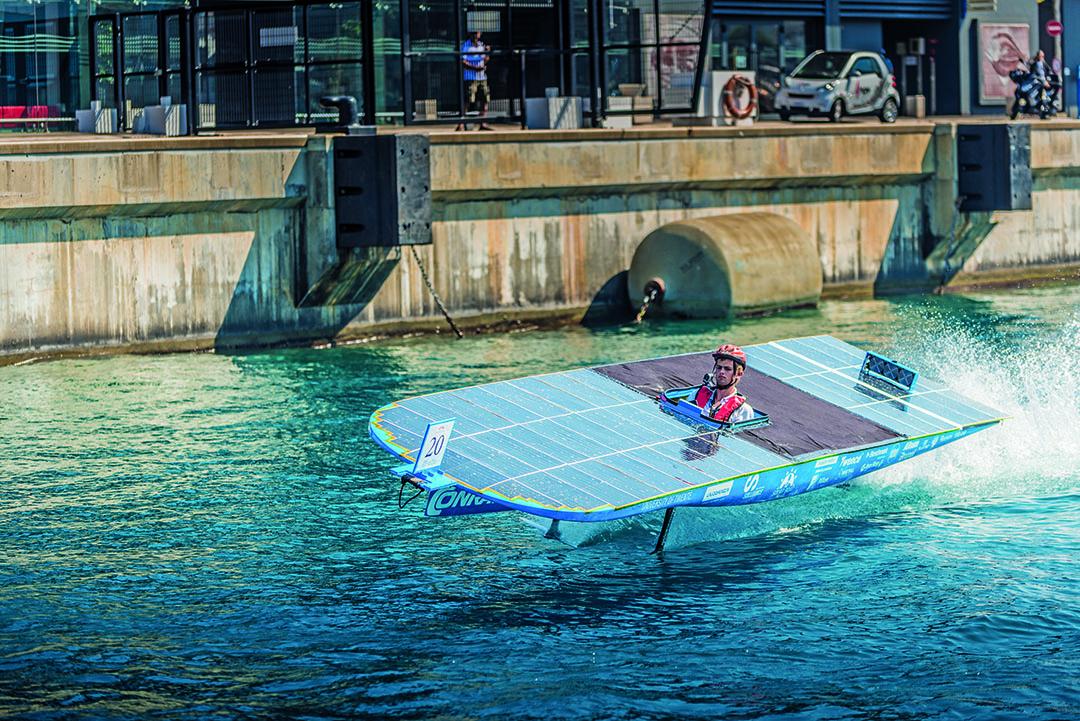 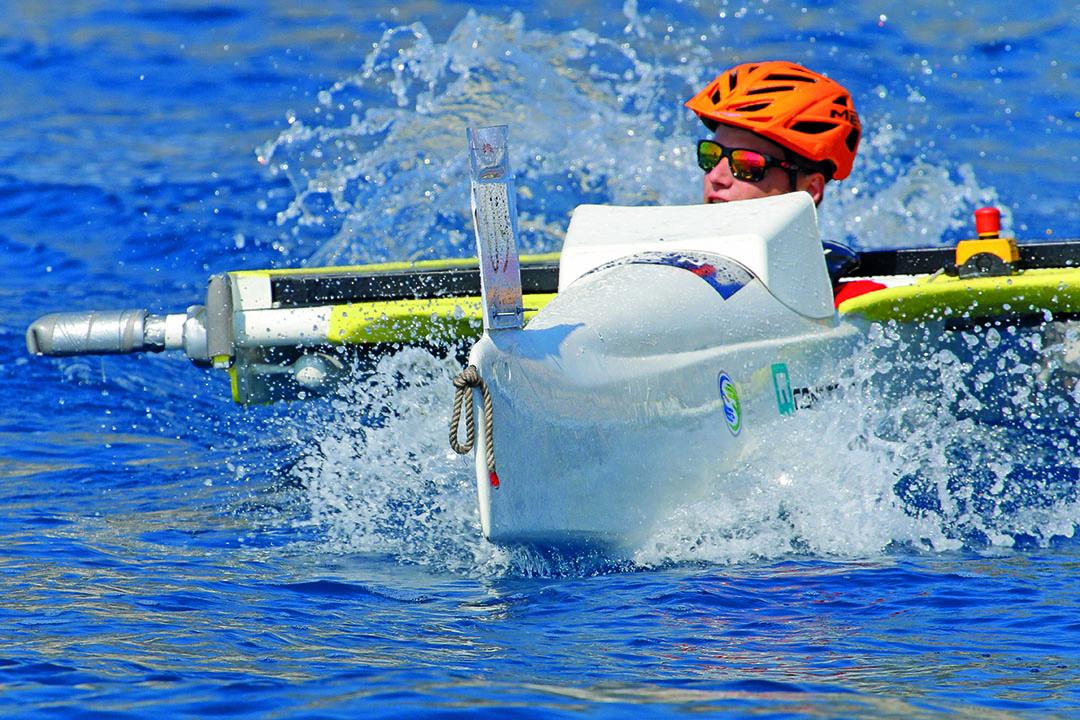 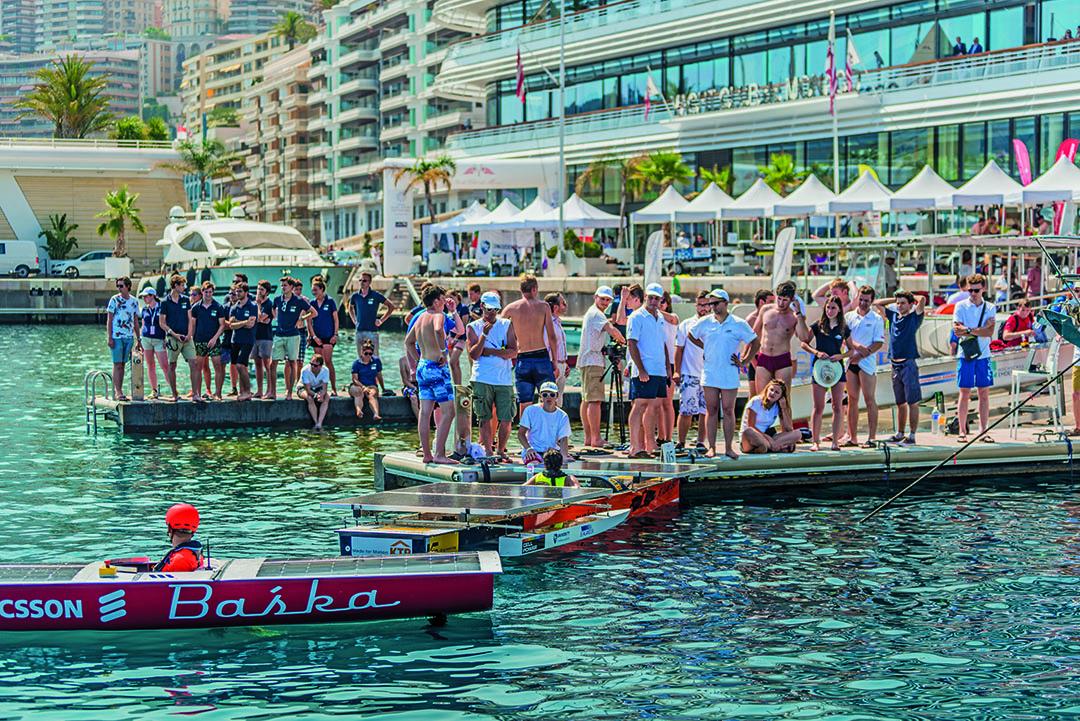 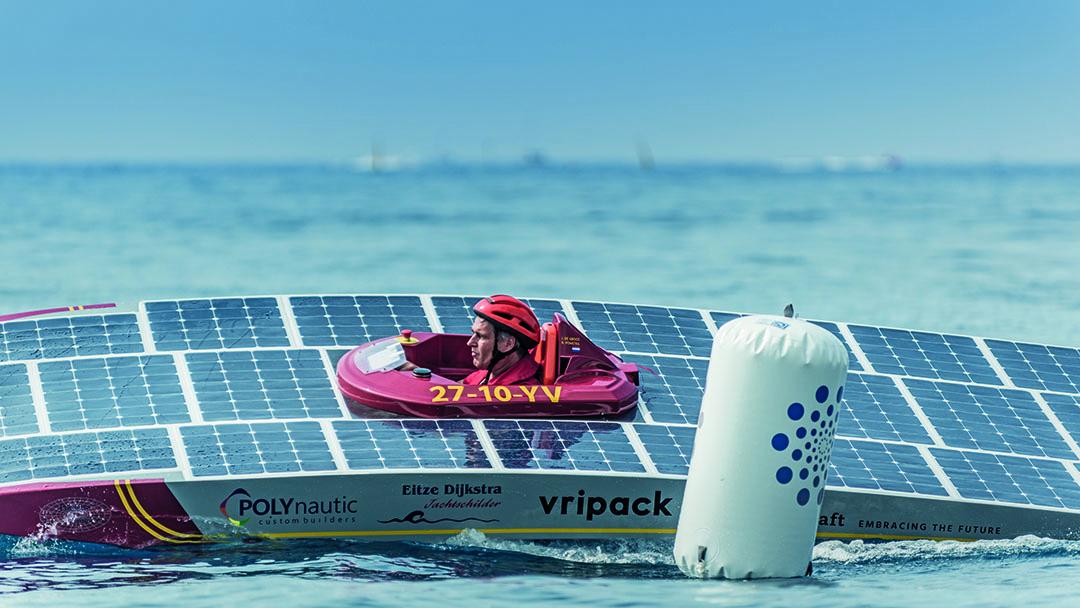 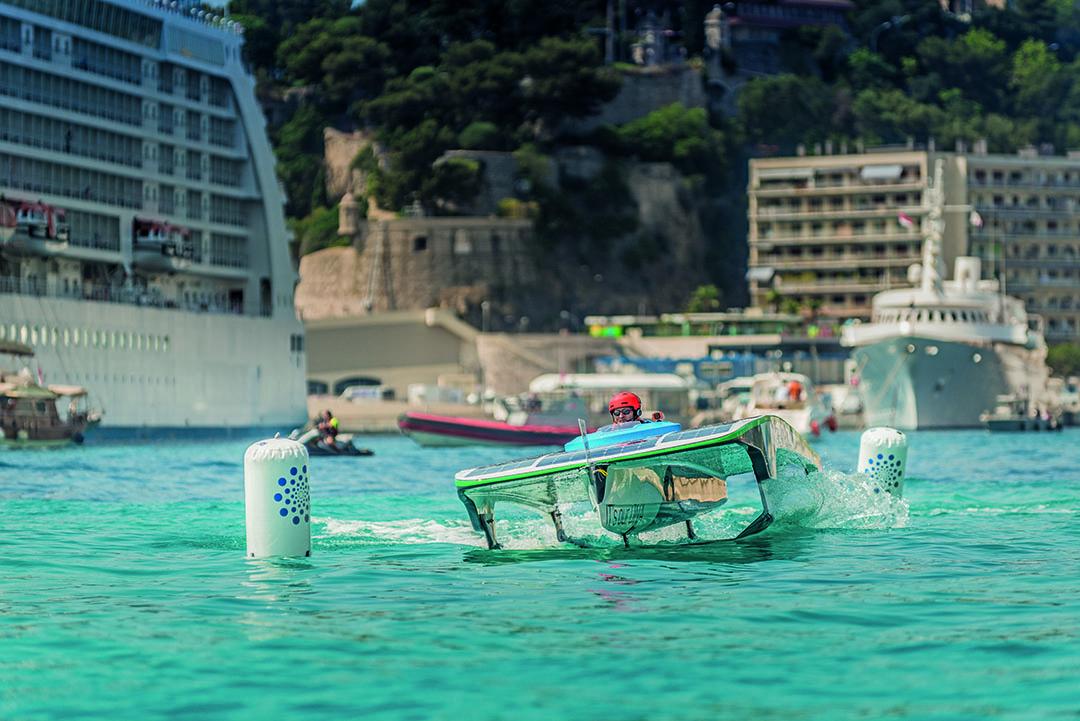 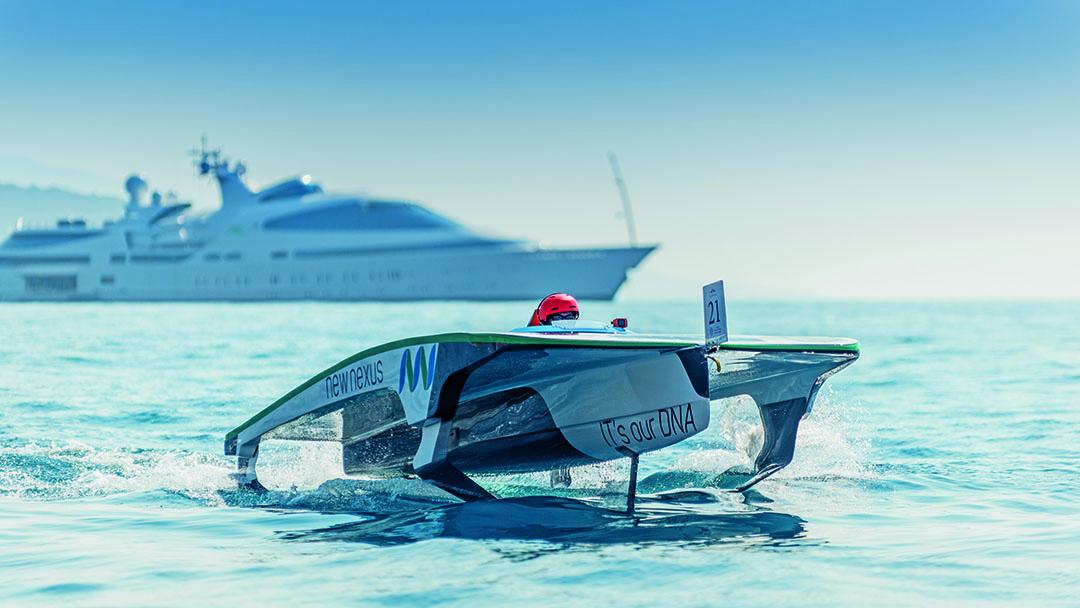