Oceanoscientific – An expedition in the Mediterranean

Home » Yachting in Monaco » Oceanoscientific – An expedition in the Mediterranean

On board the maxi-catamaran Amaala Explorer (ex-Club-Med), the explorer Yvan Griboval set off on an expedition in search of contaminants in the Mediterranean. A fortnight-long loop that led him from the Principality to Porto Cervo, Barcelona and La Seyne-sur-Mer.

He was due to leave on March 26th, during the Monaco Ocean Week. But as for many events, the Covid-19 happened and it was only in October that Yvan Griboval was finally able to take the start of his OceanoScientific Contaminants Mediterranean Expedition 2020. And this, in the presence of the “Sovereign Prince who casted off our moorings, as he does every time I go on an expedition, which is very kind to our scientific expeditions,” says the navigator. This fortnight-long loop in the Mediterranean aimed to collect nine samples and place passive sensors on buoys located at the mouths of the rivers Tiber (Italy), Ebro (Spain) and Rhône (France). After leaving Port Hercules, Yvan Griboval and his crew headed directly towards the Italian river. “But when we arrived, in the middle of the night, there was really a large residual swell. I tried to make it to the buoy, but the conditions were not good and we were unable to install anything,” emphasised Yvan Griboval, who had to give up and set sail for Porto Cervo (Sardinia), where he was expected for an important joint conference with the One Ocean Foundation of the Yacht Club Costa Smeralda. From there, he headed to Barcelona, where the team was welcomed by Olympic champion Theresa Zabell, President of the Ecomar Foundation. “She had organized during three days many events, mainly aimed at young people, who are also the priority target of the OceanoScientific association. And it can be said that we had a great success”, revealed the explorer, who had to shorten his Catalan stopover to avoid the bad weather arriving in the Gulf of Lion.

For these missions, the catamaran is the ideal boat

The boat then directly set sail for La Seyne-sur-Mer, the last stopover before returning to the Principality. An important rendezvous since the crew handed over the samples collected to Ifremer, its scientific partner. As for the sensors, the navigator does not give up. “Since we couldn’t do it in the Tiber, there was no point in doing it elsewhere, as the goal was to collect data from all three mouths at the same time. But we will place them, at the end of spring or early summer when the conditions are good”, promised Yvan Griboval, who has also learned lessons from this mission. “It was the opportunity to sail on a catamaran, a first for me. The maxi Amaala Explorer is too big for us, but the catamaran is obviously the ideal boat for what we want to do. The goal was also to build a small team. It was a chance to sail with Linn Sekund, the onboard marine biologist, for the first time, and with other people. Our next expeditions will be much bigger. All this requires to get prepared progressively and each navigation allows us to validate or not the solutions considered”, Yvan Griboval underlined, before announcing: “I also came back having given up the idea of sailing around Antarctica during the southern winter. This project is too personal and selfish. Today the important thing is to help the scientists to find solutions in the ocean for the well-being of humankind.” Next planned expedition: the Red Sea, where Amaala, OceanoScientific’s partner, is based. The navigator ambitions to set off from the Principality during the Monaco Ocean Week 2021 with two objectives: to take endemic corals to save by sending them to aquariums and to bring back small samples for analysis to the Centre Scientifique de Monaco (CSM). “All this is part of a major project led by the CSM and the Oceanographic Institute, at the initiative of Didier Zoccola, of a world coral conservatory,” Yvan Griboval concluded. 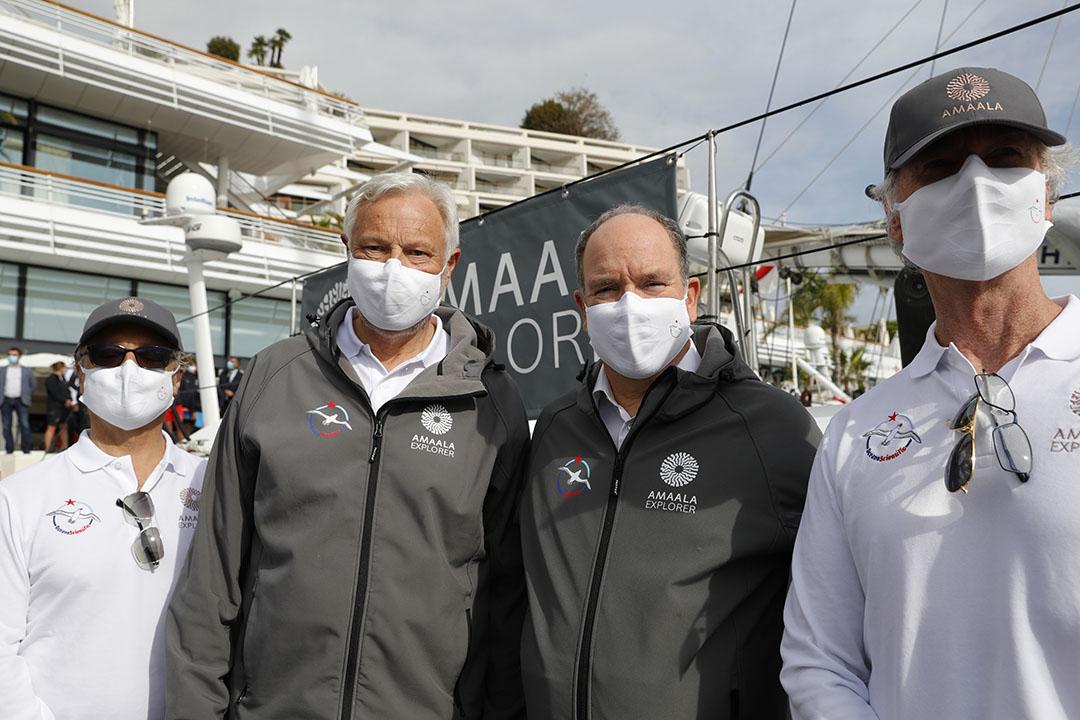 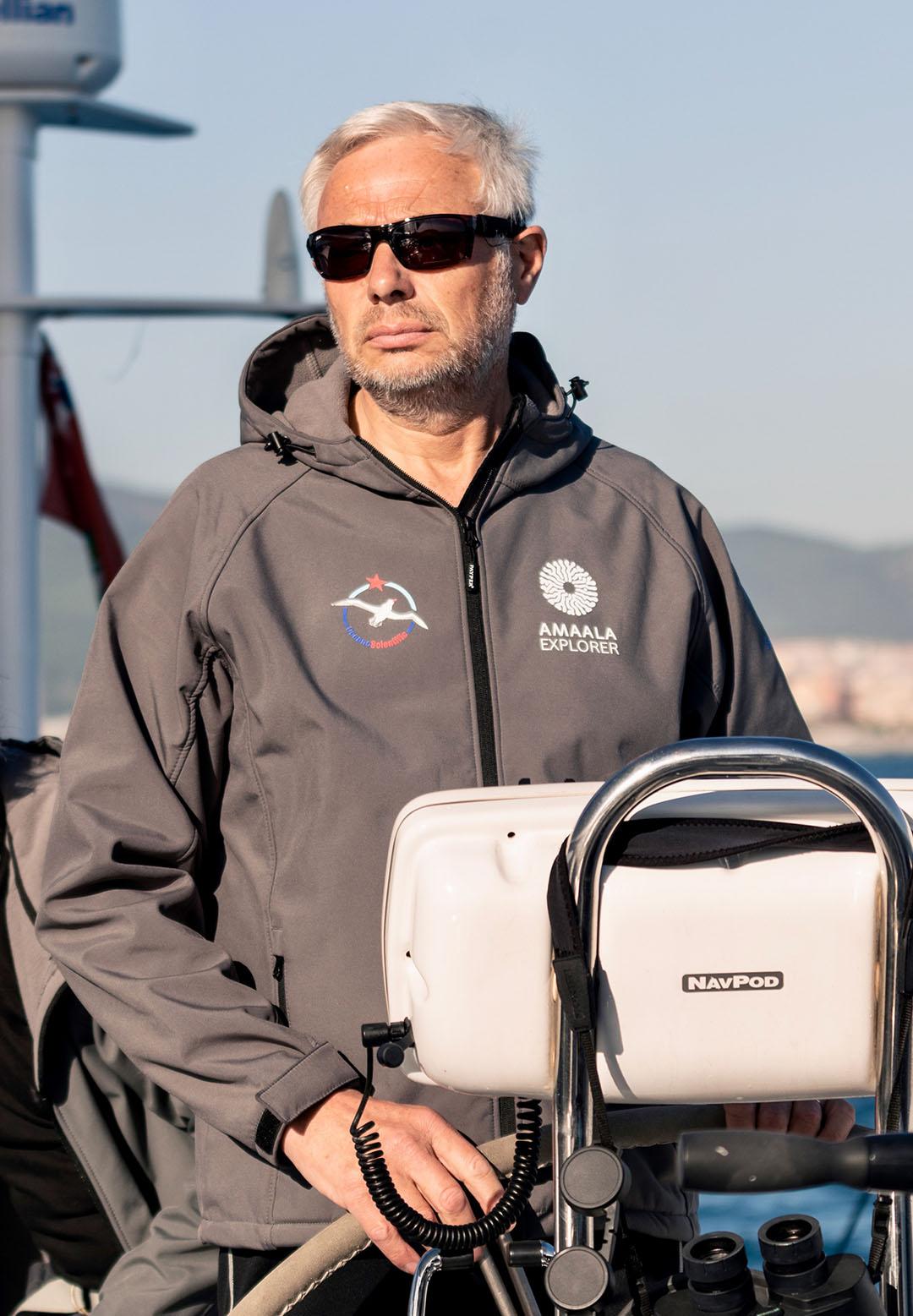 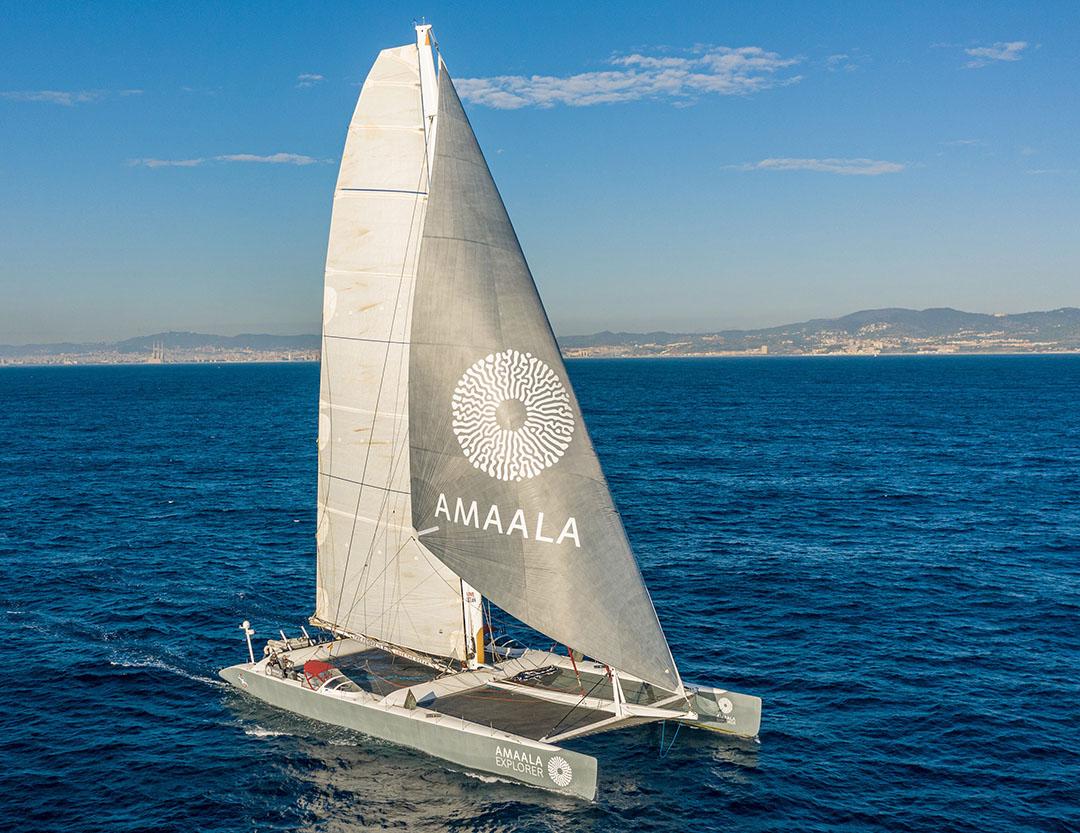