The architect of the largest yachts

Espen Oeino received us in his offices, studious and luminous, with a punctuality that led us to think that he is certainly not to blame for some shipyards late deliveries. Casually dressed, with smile on his face, he invited us to enter his universe where a large bay window gives him a stunning view on Port Hercules. In an organized chaos where the finest yachting publications piled up, this naval architecture and design enthusiast, with an impressive track record, opened up to Yacht Class.

Being born in Norway implies that your universe will always be bound with the sea. When he was four, Espen Oeino already evoked the boating as an obvious path. With a paternal family of small boat builders and a mother side specialized in boat engines, it certainly runs in the family. And luckily, nobody tried to talk him out. He left his native country and passed the “baccalauréat” in France, in Rouen, just to learn the “langue de Molière”. But boats still prevailed and he decided to go to the famous Strathclyde University in Scotland to learn the ropes of naval architecture. His degree opened him the doors of the design studio of Martin Francis in Antibes. He could not have dreamt of a better training to set foot on the superyacht galaxy. Naturally, in 1994, he set up his own studio in Antibes, a yachting hotspot back then. His encounter with Michael Breman, sales director at the German Lürssen, will then have a major impact on his route. Both have so much in common that the bridge they created between the shipyard and Espen is still today an axiom. However, Espen claims an independence he manages in his own way. Being internationally recognized, isn’t that the most important after all? Without boasting, he has penned twelve of our Top 100 largest units. A record, but no accident. His office overlooking Port Hercules is certainly no coincidence either. He has chosen the international capital of yachting…nothing more and nothing less.

As the n°1 architect and designer listed on the TOP 100 largest private yachts in the world, what would you say is the most promising sector regarding large units ?

Yachts over 70 metres are doing rather well and were not severely impacted by the financial crisis. But changes have occurred in the origins of shipowners. We have observed a decline in Russia and neighbouring countries. Above 100 metre, the market is not struggling. My studio is working on three projects: 77, 88 and 115 metre.

How do you explain that your name is often associated with Lürssen, the famous German shipyard ?

Mid-90’s, I met their head of sales, Michael Breman who is also Francophile, and we discover that we had a lot in common. In no time, we started to work together, all the easier for me since this shipyard has a well-deserved reputation. Hence this lasting collaboration.

I presume that you did not settle down in Monaco by accident… What were the main reasons ?

After Antibes, I could not see any other place for my studio. At the time, the Principality already had a yachting aura and it only went crescendo from there. Being in the capital of the international yachting, home of an increasing number of industry professionals, is a tremendous asset. The clientele of large units is in Monaco.

How high do you place the motorization criteria? Would you recommend hybrid diesel or electric engines?

Overtime, but also under pressure of the regulations, we have become increasingly sensitive to environmental friendliness. The two known solutions are the hybrid diesel and the electric engines. In my opinion, the first one still presents a few issues while the second – the “all-electric” – is not achieved yet but should be the direction to take. Actually, my team is working on the project of a 10m electrical tender.

In 2010, in the midst of the crisis, you were simultaneously “juggling” with eight projects. Is the rhythm still that intense today?

Generally speaking, my activity always has a good cruising rhythm, with an average of four units a year. But I always remain cautious about the future. Even though the yachting sector has been experiencing a reassuring growth over the last 20 years.

In the superyachting industry, is there really a trend regarding exterior design. And what are they for the nearby future?

The last few years obviously saw the emergence of what you call trends, such as straight or inverted bows, always increasing glazed surfaces and either curvy or cutting edge forms. But, the genesis of a yacht starts with the interior volumes, which are eventually dressed. Every yacht is almost unique, thus this is hard to produce statistics.

When is the most exciting moment for a naval architect and designer?

For my part, there are several ones: the design phase, when the yacht shapes up, when she first leaves the shed, when the motor part becomes operational and then the first trial, and finally when the crew takes possession of the yacht. 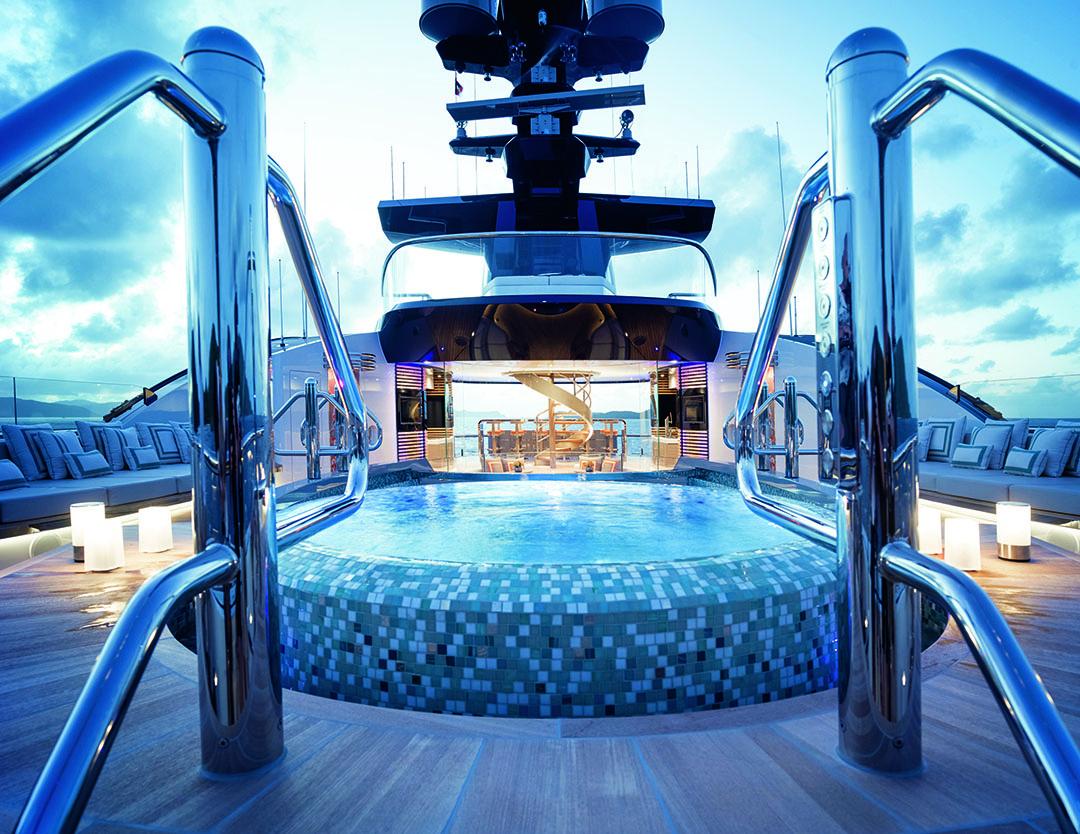 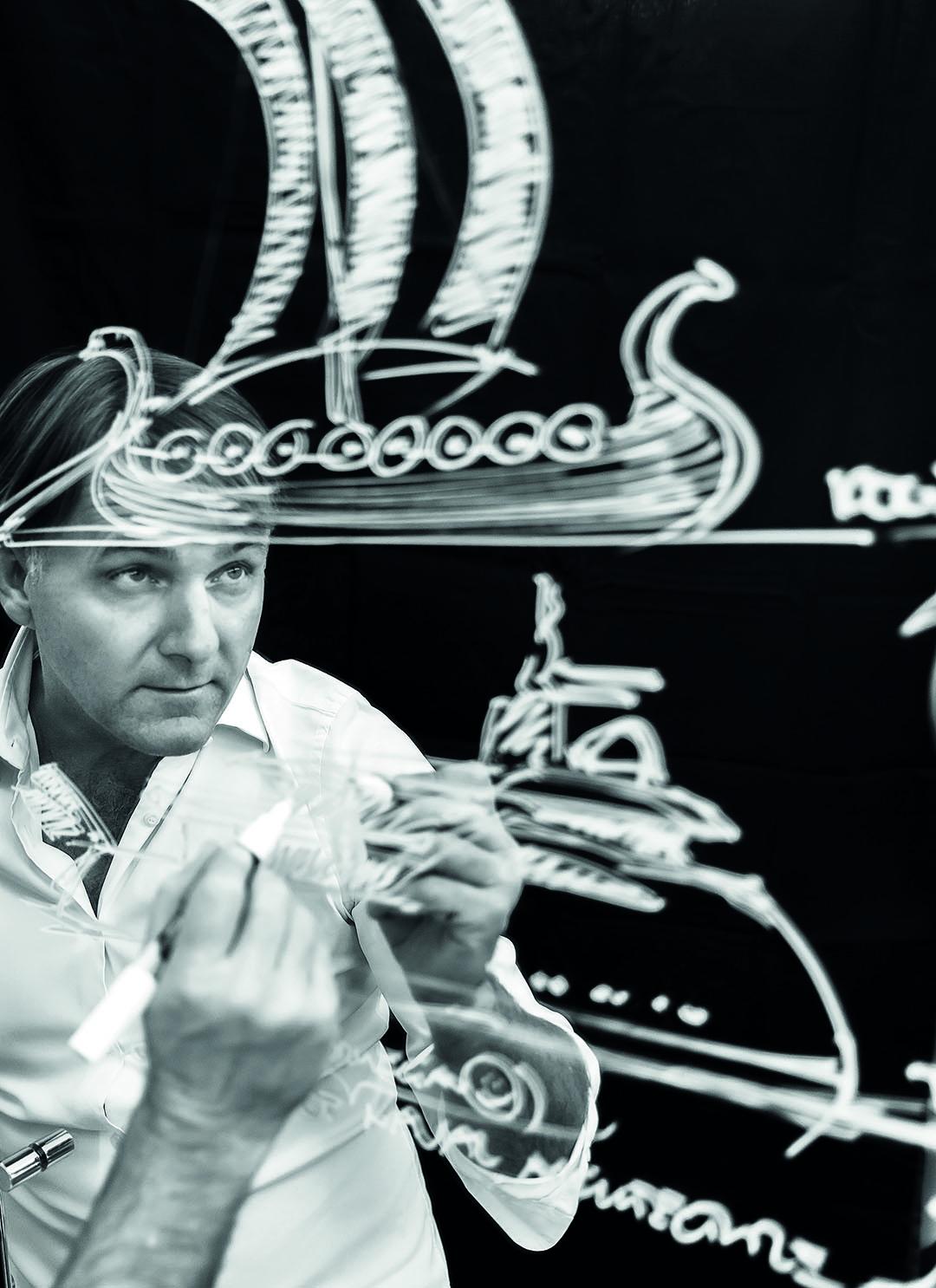 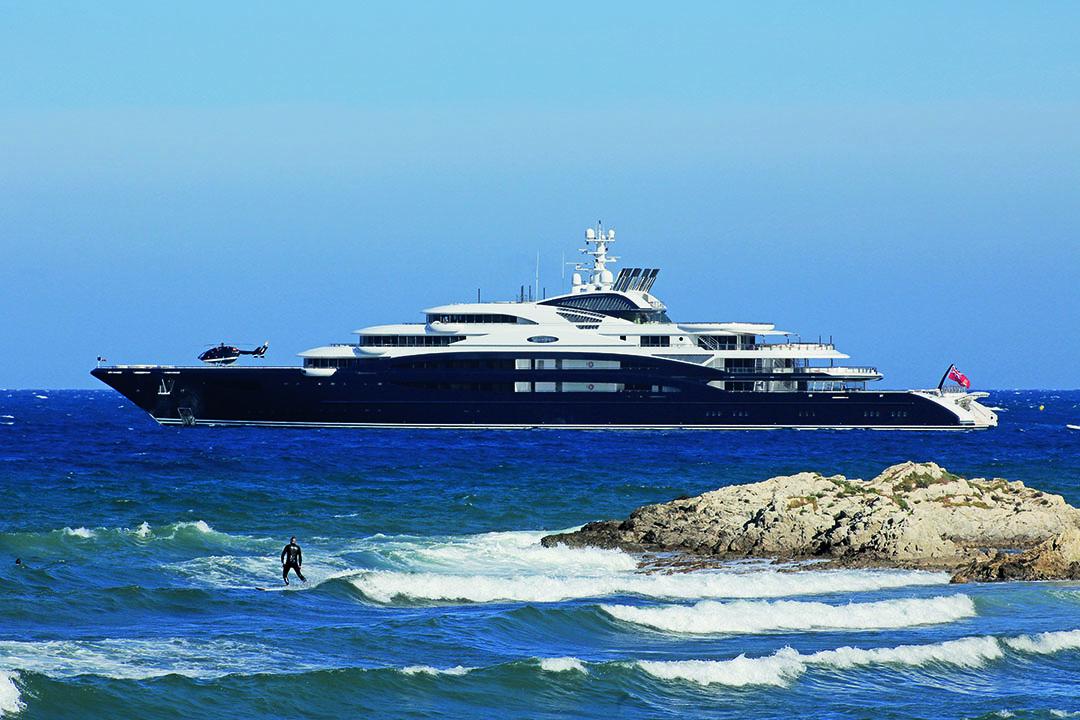 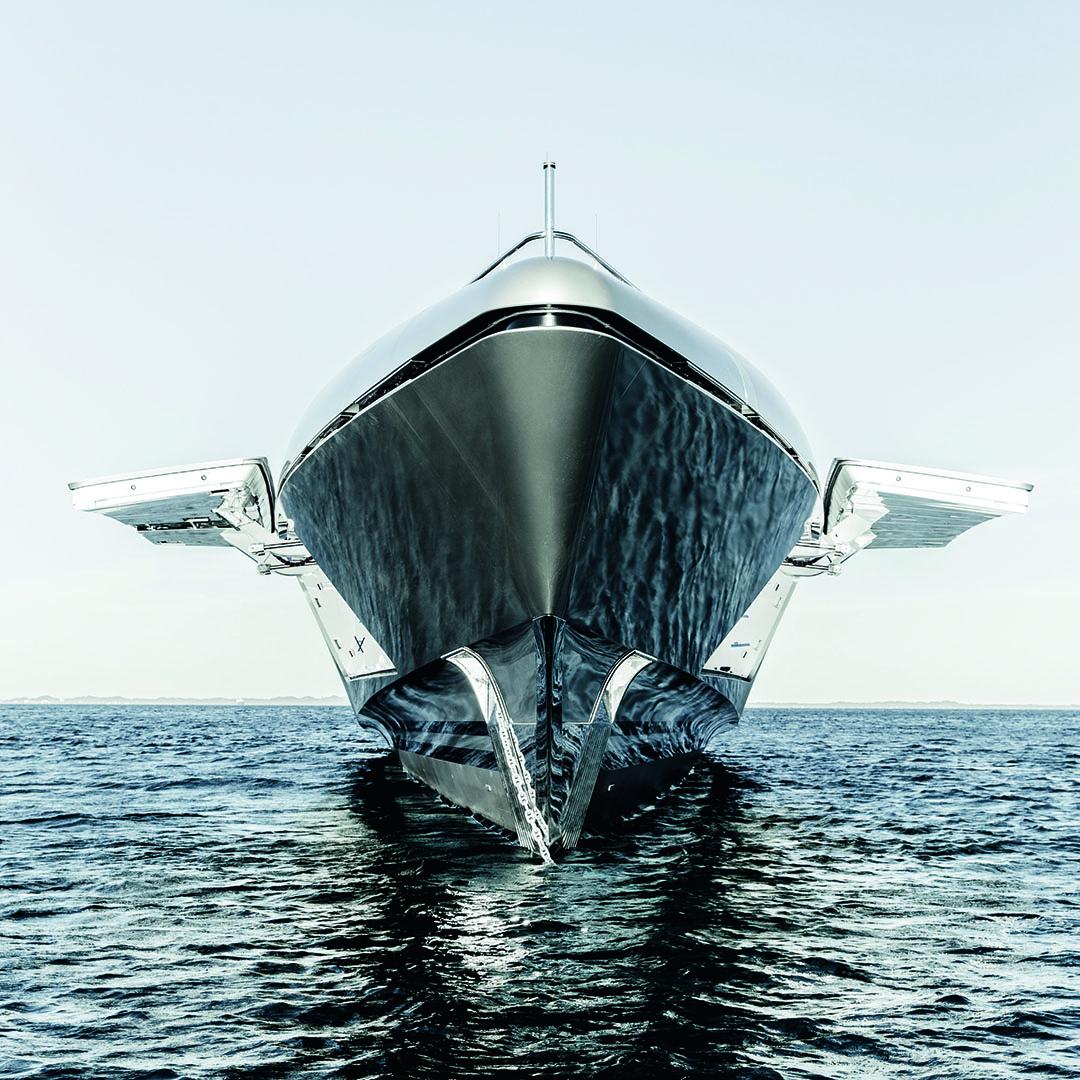 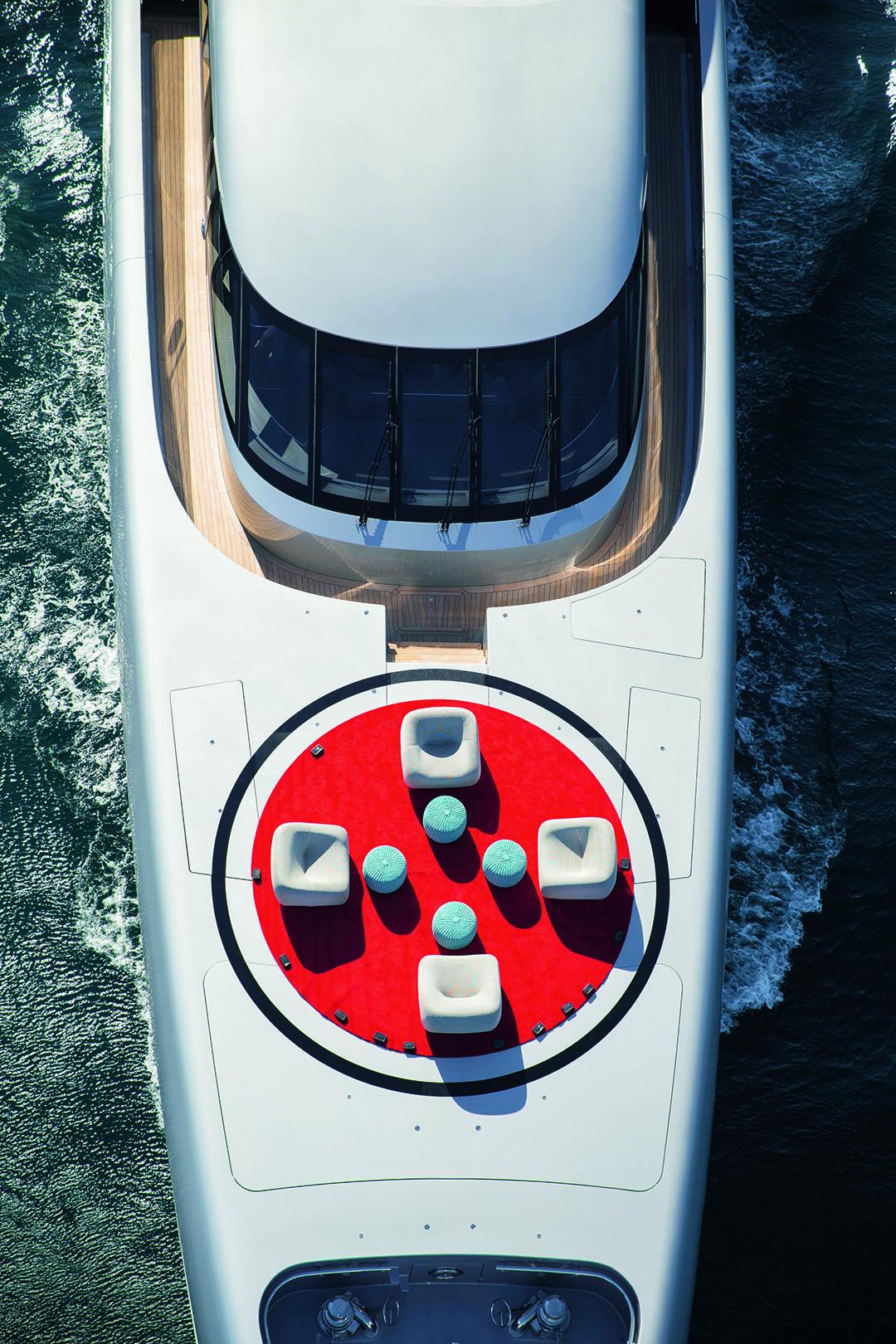 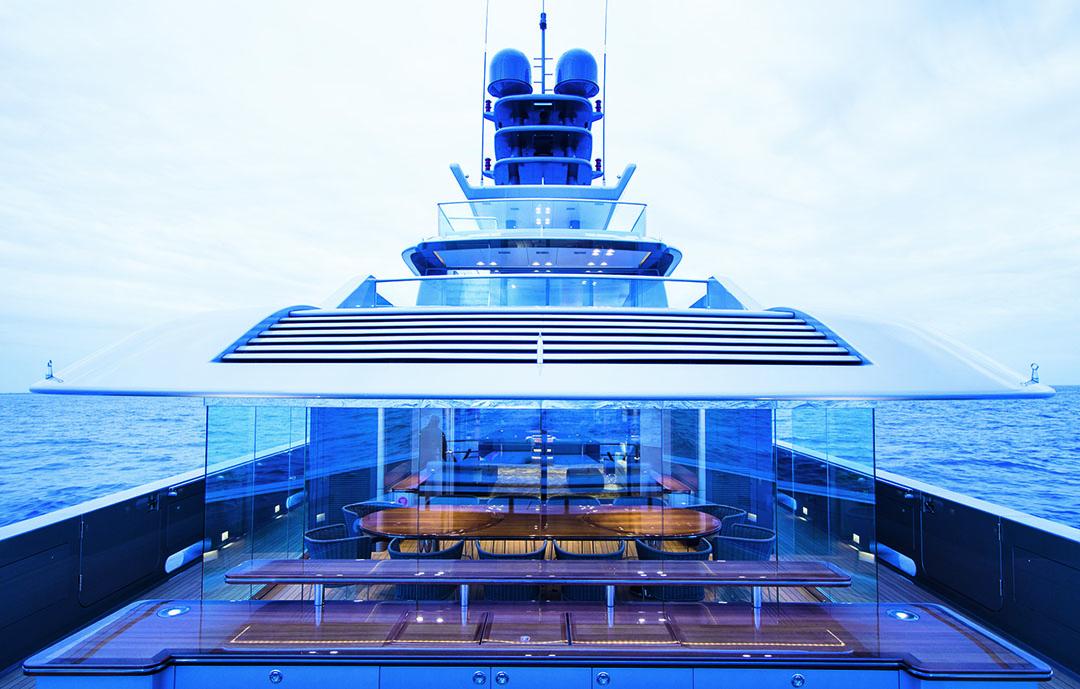 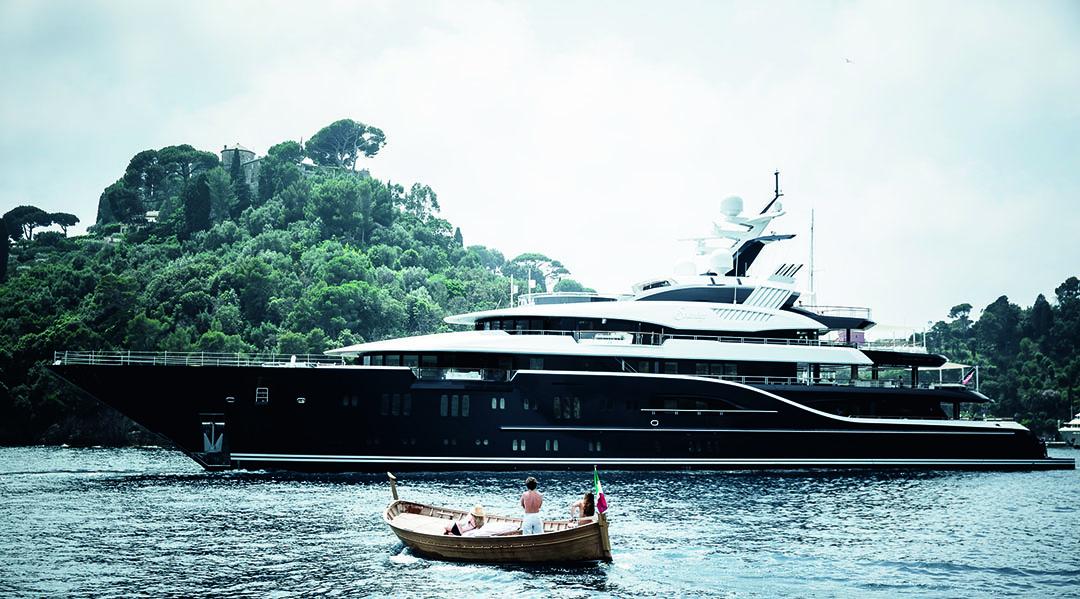 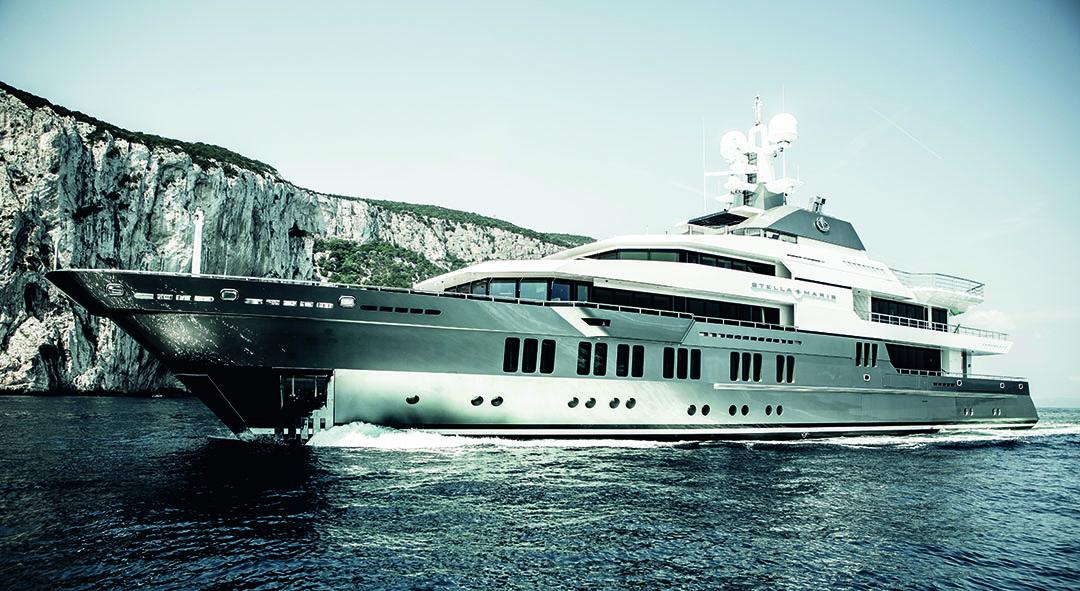 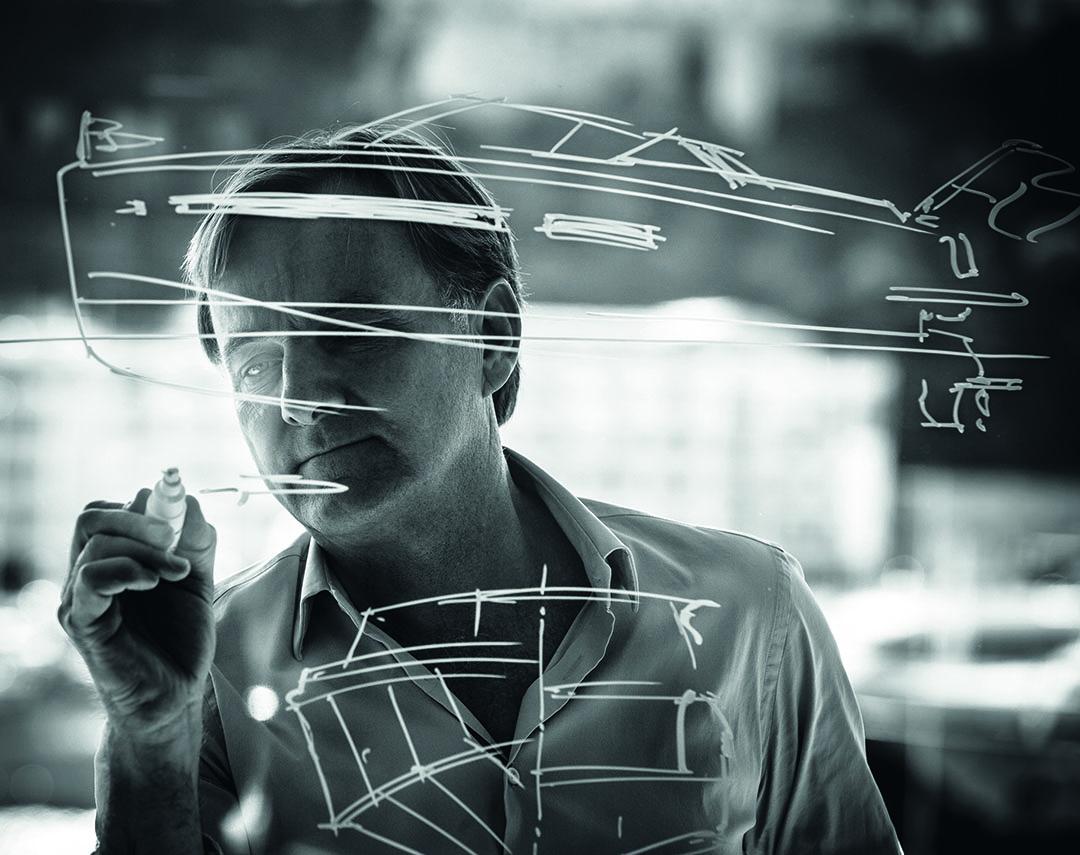