On course for another Vendée Globe !

Pierre Casiraghi and Boris Herrmann presented the next stage of their adventure to the members of the Yacht Club de Monaco (YCM). Abord a brand-new racing boat, they have a busy schedule ahead of them, with the Vendée Globe 2024, in their sights.

Pierre Casiraghi and Boris Herrmann presented the next stage of their adventure to the members of the Yacht Club de Monaco (YCM). Abord a brand-new racing boat, they have a busy schedule ahead of them, with the Vendée Globe 2024, in their sights.

They are doing it again! Over a year after the arrival of the last Vendée Globe, Team Malizia is back for another five-year campaign. A logical, foregone conclusion after Boris Herrmann’s fine run, where he ended fifth and narrowly missed the podium due to an unlucky collision with a fisherman’s boat a few hours before crossing the finish line ? “No, it wasn’t. When Boris finished the race, he didn’t really want to go back. The Vendée Globe is 80 days alone with very little sleep. These are such difficult moments. I gave him time, we had other ideas too. But our partners wanted us to continue the adventure and Boris, after a few weeks of rest, decided that he wanted to do it again”, explained his friend Pierre Casiraghi, founder of Team Malizia and YCM vice-president.

And what better way to motivate the German skipper than, for the first time, a brand-new boat? “It’s a paradox to suffer so much during the race and to want to go back so badly… it’s also due to the fact that we were able to do something different this time. I’m not sure I would have exactly the same motivation with the same boat. Part of it is the technical and intellectual challenge, and the search for improvement in the boat”, confirmed Boris Herrmann. Goodbye the Sea Explorer – Yacht Club de Monaco, ex-Gitana, built in 2015 for Sébastien Josse. Malizia III, as she is provisionally named, is currently under construction at the Multiplast shipyard and was designed based on the experience and bold choices of the German sailor, who intended to combine performance, comfort and above all safety. “This unit is more adapted and tolerant to the sea. The racing boats are very flat and hard to handle in rough seas. This one will have more feminine, round and banana shapes”, explains Boris Herrmann, before adding: “the waterline will be much shorter and that’s unheard of in the boats of the last ten years.”

The sailor will quickly check the pertinence of his choices since, after the launch scheduled for July 19th in Lorient, a busy schedule awaits him. “We’re going to do a lot of sailing this summer to validate the boat, make it viable and understand how she works. Then, we will participate to the Route du Rhum which, once completed, will already be a huge success. It’s almost unheard of to have such a short time between the launch and a major race”, underlined the sailor. The perfect appetizer before The Ocean Race, the crewed round the world race with stopovers that will kick off in Spain in January 2023 and will be crucial for the sailor’s preparation. “The long southern leg from Cape Town, around Antarctica, the passing of Cape Horn and an arrival in Brazil, will be the perfect opportunity to prepare for the Vendée Globe. We will be sailing down south, with our own boat, in the same conditions and that’s where we’ll see if our concept works or not”, the German said. After The Ocean Race, which will end in Genoa in June 2023, the boat will make a stopover in Monaco, before continuing 2023 with the Rolex Fastnet, la Transat Jacques Vabre… That’s a busy agenda ! 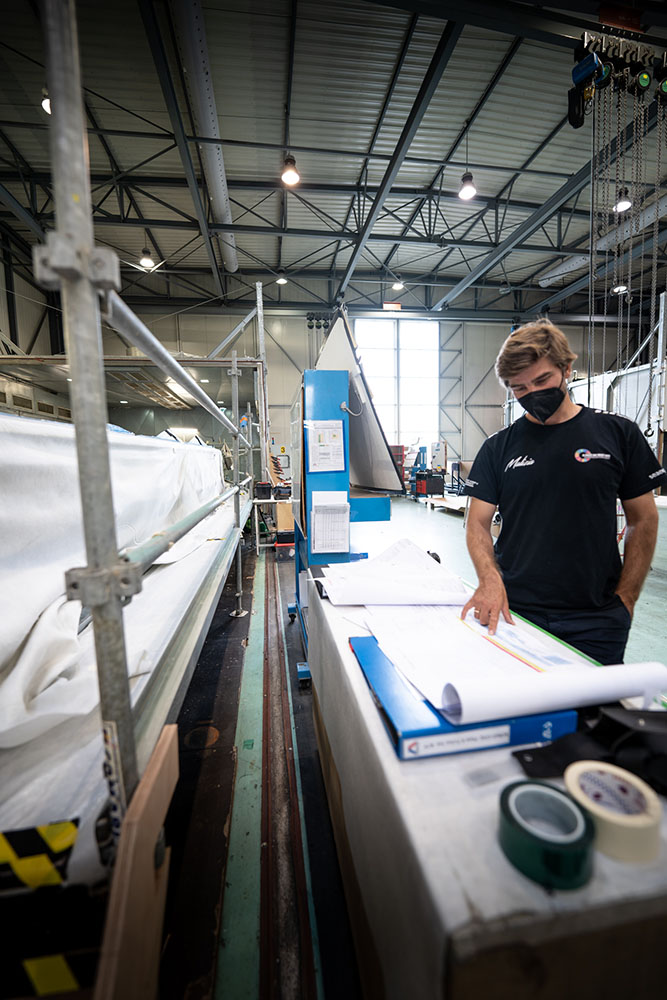 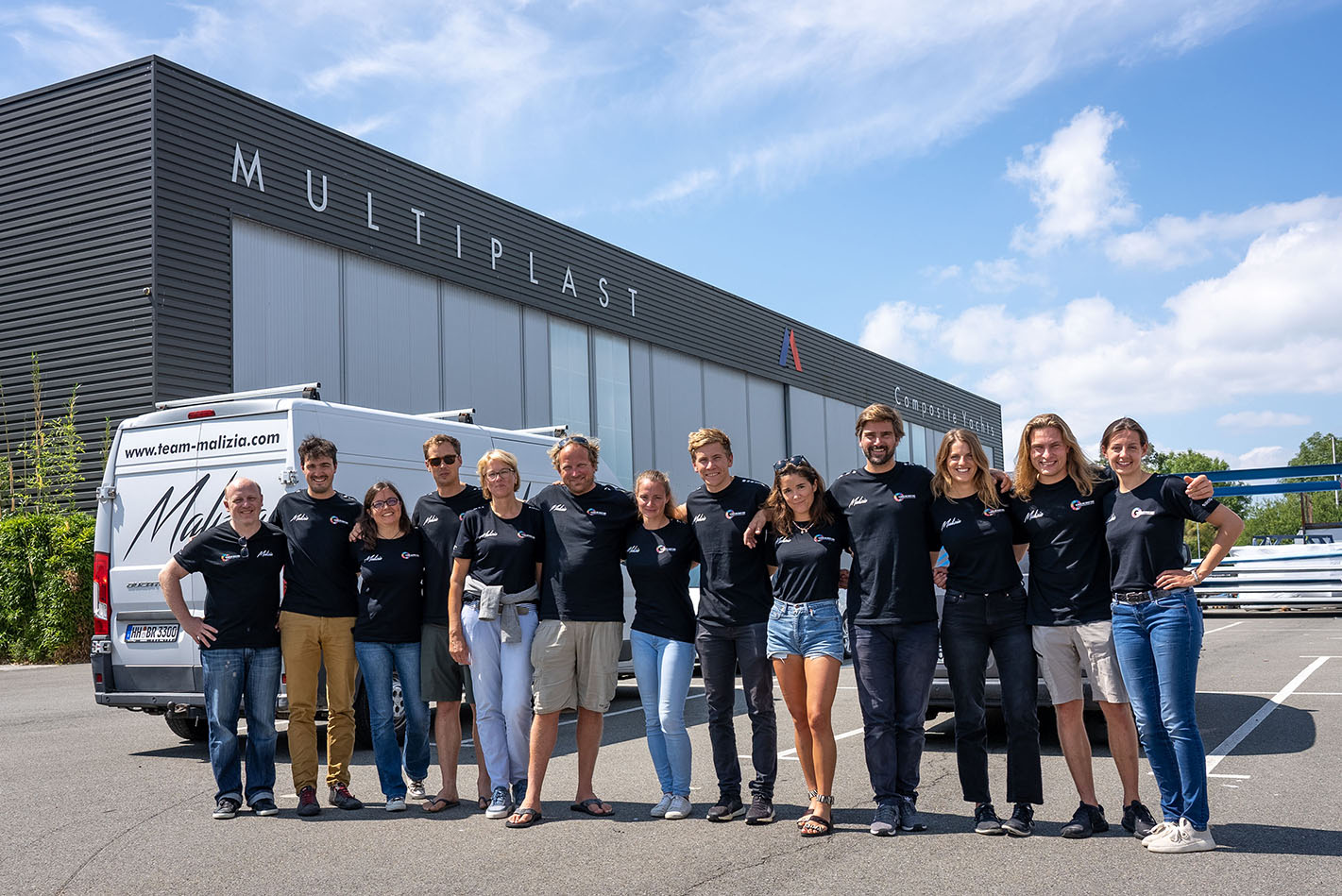 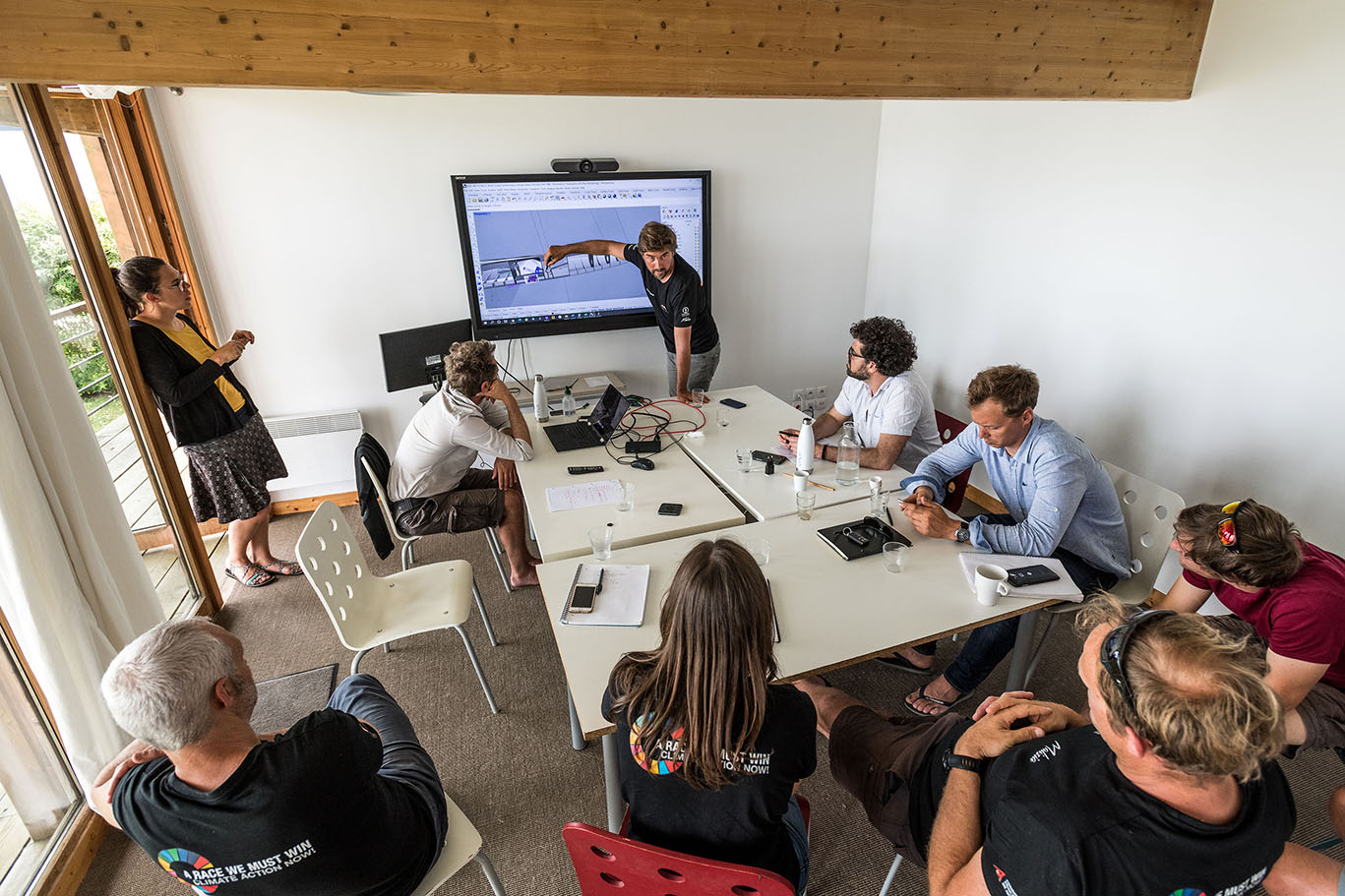 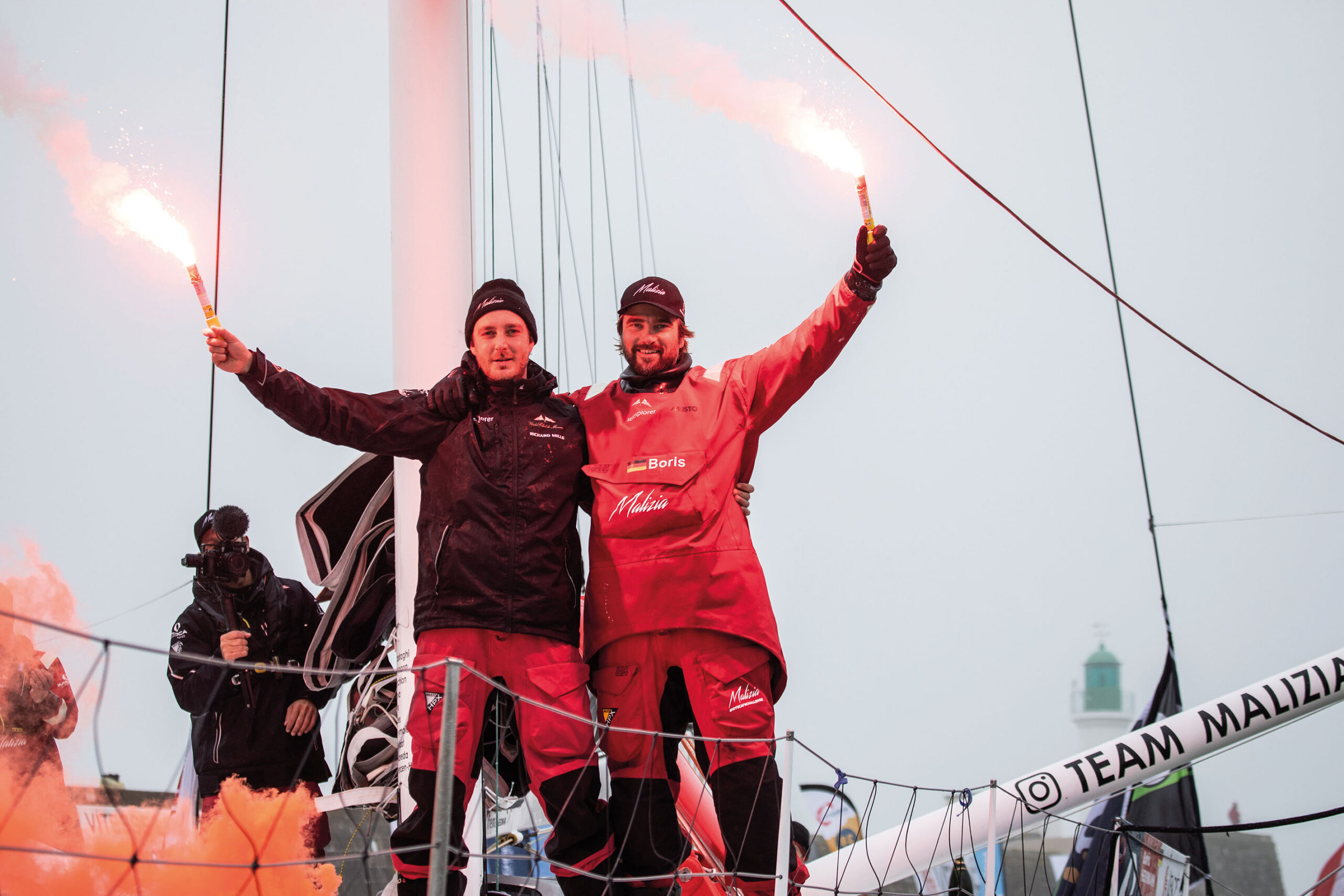