A high level start to the season

The Principality and the Yacht Club de Monaco make a point of animating their maritime perimeter with regattas throughout the year. Thus, at the beginning of March, the various events of the Primo Cup – Trophée Crédit Suisse took place, once again at a rather high level. The fine racers were there!

According to the unanimous opinion of regatta aficionados, the winter Primo Cup-Trophée Crédit Suisse event, which opens the Monegasque season, is, most of the time, one of the most interesting, even exciting. This year, however, the pandemic imposed its constraints and so only members of the Yacht Club de Monaco resident in the Principality were allowed to compete… Another condition: limit the number of series to two: the J/70, which are the most numerous (around twenty) and the Smeralda 888 (around ten) with the addition of a ranking that will count towards the Monaco Sportsboat Winter Series, 2020-2021 season. The Secretary General of the Yacht Club de Monaco explains: “This year is very different, but we felt it was important to maintain the link with the members, to keep a certain level of activity… especially as we are preparing for the J/70 World Championship! I also think that it is important to keep an activity, habits and social link for young people. In a club, this is really essential”.

J/70 the most numerous

During three days, six races were flown and, at times, the battles on the Monegasque territorial waters were what can only be described as “high-flying”. Starting with the J/70, which numbered twenty, and among them, a dominant value, Giangiacomo Serena di Lapigio, who, with his crew, gave his opponents no chance. At the end of the six races, they won by two points over the second-placed Ludovico Fassitelli and his Junda-Sumus Capital. The young sailors of the Section Sportive were also at the start, an opportunity to play in the big league… Thus, Jérémy Moutout (YCM Lokomotiv) and his teammates finished eighth while the youngest, between 11 and 13 years old, members of Joptimist, finished fifteenth. In the amateur category, victory went to Cesare Gabasio (Tinnj 70), ahead of Stefano Roberti (Piccinina).

There were only nine entries in this class, but the battles were lively, depending on the wind, from 5 to 25 knots. In the first race, Charles de Bourbon des Deux-Siciles’ Vamos mi Amor had to bow to the brilliance of Beda with Timofey Sukhotin at the helm. But this was without counting on the spirit of revenge of Vamos mi Amor that won in the end, restoring some “colour” to the president of this class, Charles de Bourbon des Deux-Siciles.

As international crews were not admitted, again due to the Covid-19, and in the interests of fairness, the result of the Primo Cup-Trophée Suisse, which was also the final event of the Monaco Sportsboat Winter Series, was not included. Only the results of the first two events were taken into account. At the end of the 14 races, the Italians of “Petite Terrible-Adria Ferries” won this season ahead of Giangiacomo Serena di Lapigio (G-Spot). 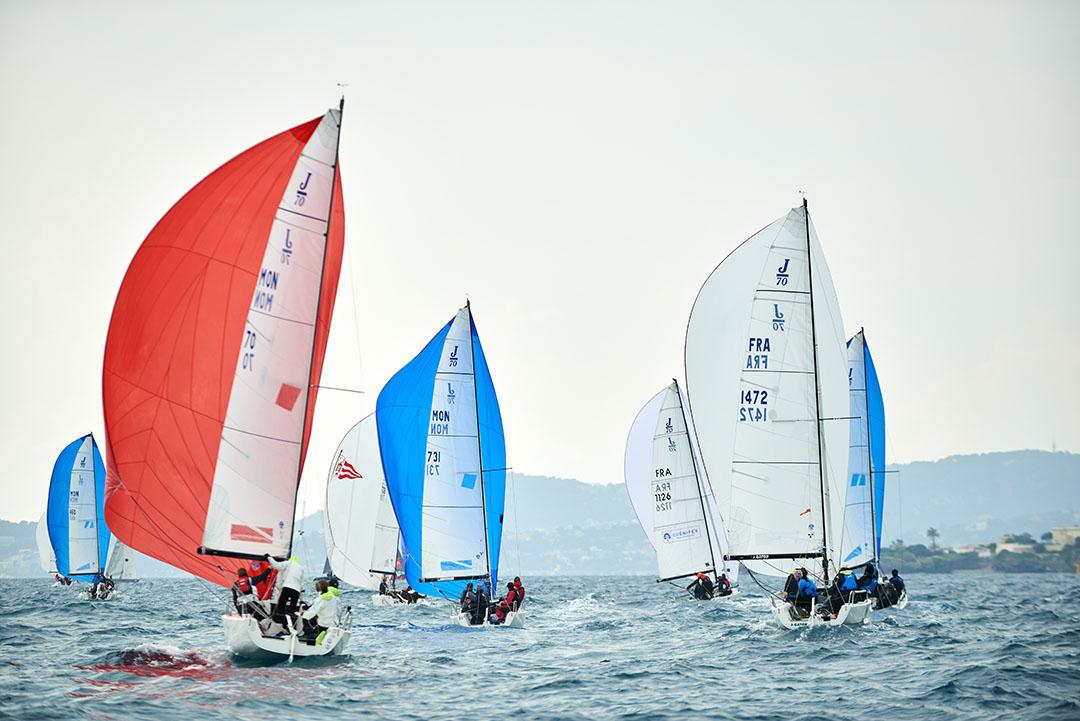 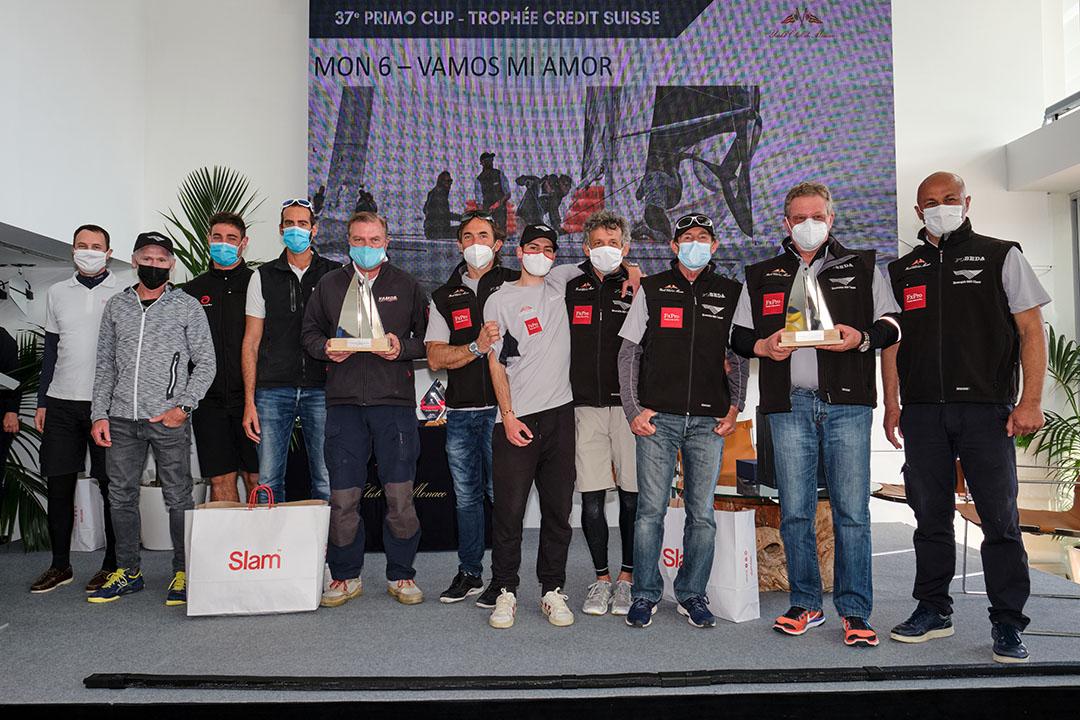 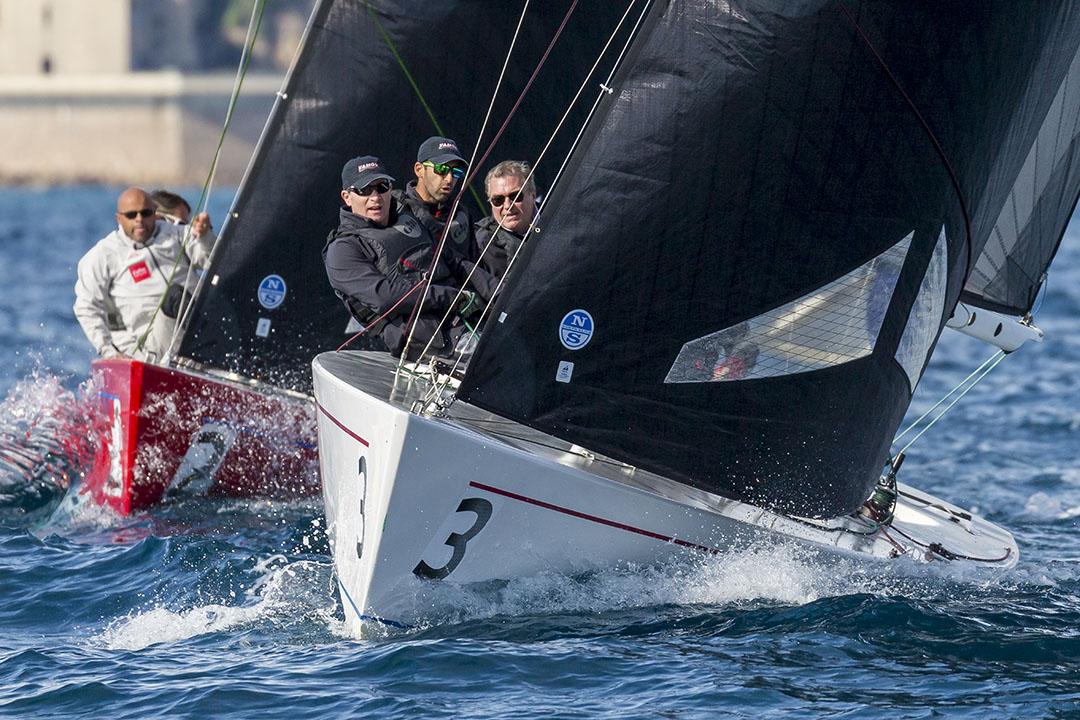 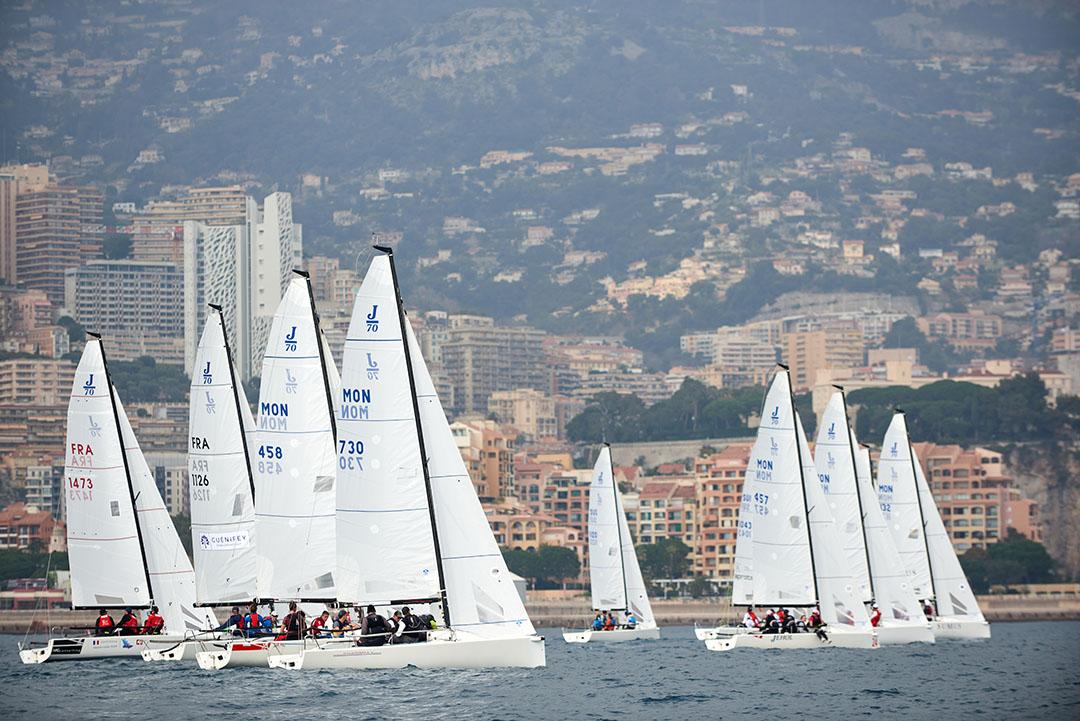 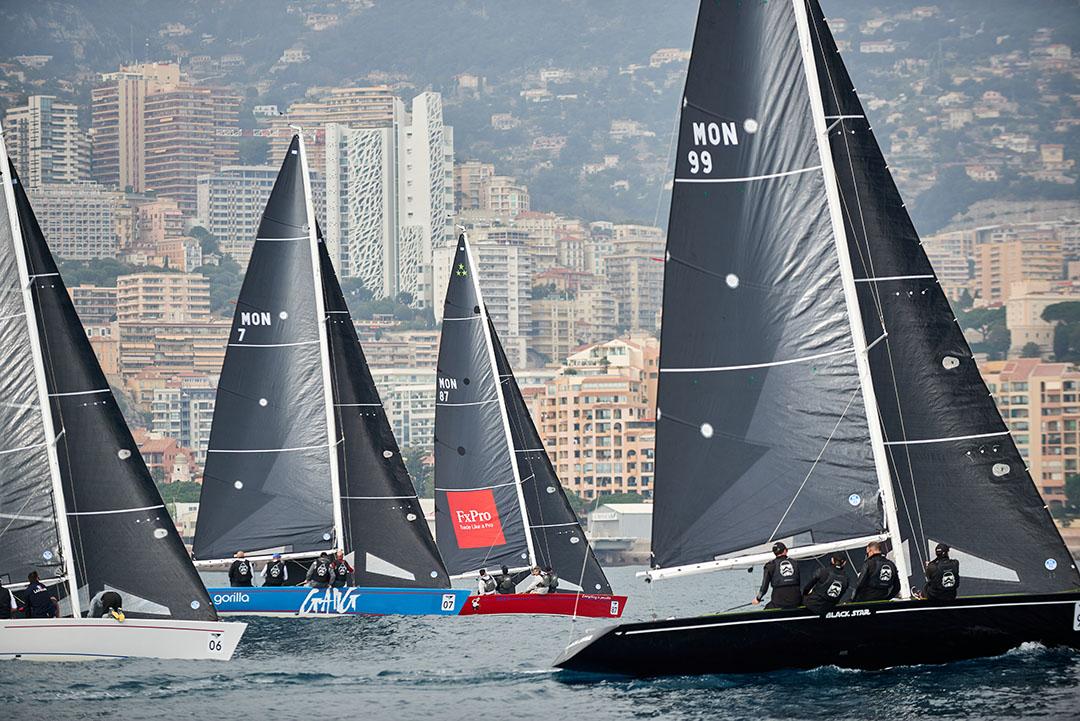