Preserving the ocean, a priority objective

On the occasion of the third Monaco Ocean Week, to be held at the end of March, it was decided that an entire day would be devoted to the 9th environmental symposium of the Yacht Club de Monaco, on the theme:” Yachting: A Laboratory for the Future, Vehicle for Preserving the Ocean”.

Undoubtedly the Principality of Monaco has been committed to the preservation of the Ocean for more than a century. In 1911, Prince Albert Ist created the Oceanogrphic Institute aftter embarking on the first of his 28 oceanographic campaigns in 1885. From this impulse, the international Prince Albert II of Monaco Foundation was created in 2006. “To save our planet, to change a system that destroys it step by step, we will need all the ideas, all the willings, all the mobilizable means… It is our responsibility.” declared the Sovereign Prince Albert II.
Among the many actions dedicated to raising awareness of the importance of ocean for future generations, the Principality is therefore organizing the third Monaco Ocean Week from March 24th to 30th , including the 9th Environmental symposium on Thursday, March 28th. This week will be dedicated to the major issues of the Ocean. This very international event will bring together scientists, experts, NGOs and civil society. Thursday, March 28th will be dedicated to the Yacht Club de Monaco, on the initiative of its Secretary General, Bernard d’Alessandri, who wishes to mobilize as a priority the captains of superyachts and their crews, as well as the owners of large yacht units cruising around the world.

This approach is in line with the fundamental values of the Yacht Club:

Report back, gather, exchange information on innovations and their effectiveness.
Raise awareness of owners & captains of the need to protect the Ocean and its biodiversity in the spirit of the YCM’s L’Art de Vivre la Mer
Undertake to comply with these virtuous practices to “Sail Clean, Sail Better”.

Within this framework, four main themes will be discussed throughout the day:

New destinations: Respect & Preservation of Shipping & Coastal Areas
Routine maintenance in harbour and at sea: Protection, Maintenance & Management of General Waste & Emissions
Sustainable ports of call, moorings & anchorages
New energy sources for propulsion: Sail, Electricity & Hydrogen
Finally, in the evening, HSH the Sovereign Prince Albert II will present the first YCM Explorer Awards, followed by a synthesis of the 9th Environmental Symposium, which will be proposed by Bernard d’Alessandri to the yacht owners during a private dinner.

How was born this idea of an Environmental Symposium, about ten years ago?

Covering more than 70% of the Earth’s surface, the ocean is our future. Fifteen years ago, we thought we knew 15% to 20% of the underwater fauna and flora. The scientific consensus is now that we know less than 1% of marine microbiology. It shows its potential! Thanks to its resources, we have many opportunities to meet the challenges ahead. The sea is above all the area of expression and the playground of our members. The Yacht Club de Monaco brings together young people who discover the sea and sailing, as well as owners passionate about offshore sailing and experienced sailors. It is also the crossroads of many yachting professionals, of all specialties. As a result, we have a target audience to whom pass on the essential values that guide the environmental approach of H.S.H. the Sovereign Prince Albert II, president of our club. The first environmental symposium is in line with the economic symposiums held at the beginning of the year, which allow our owners-members to meet the industry professionals. And it was actually organized at their request. Concerned by the importance of preserving the Ocean for future generations, they wanted to be informed about the latest innovations, particularly in terms of propulsion. This was the theme of this first dinner-debate, organized in 2011. This is all the more significant inasmuch as owners often give the impetus and finance research and development, as proved the highly advanced technologies we find on some superyachts. Their involvement is crucial and the YCM must support them.

How can the YCM help to raise awareness of the need to respect and preserve the Ocean?

This 9th Environmental Symposium takes on even greater importance since we have decided to make it a major one-day event of the Monaco Ocean Week. Our main objective is to bring together as many members of the YCM Captains’ Club as possible to present them the main trends in innovation to reduce the environmental impact of recreational boating. All over the world, research is being carried out, innovations are validated to sail differently. We want the Environmental Symposium to become a once-a-year opportunity to present these new solutions to the captains by connecting them with their creators.

What are the criteria for the YCM Explorer Awards?

Creating the YCM Explorer Awards is like celebrating the conquering spirit of Prince Albert Ist, who spent his life sailing the seas in search for scientific truth. I would say that it is in the DNA of the Yacht Club and it was important to me that we could support and promote the development of La Belle Classe Super-yachts Explorer. Moreover, it is logical to reward the owners who make a special effort to develop this type of boat, just like we reward the athletes who distinguished themselves at the highest levels. We will present four Explorer Awards: Gold, Silver, Bronze and “Coup de Coeur” thanks to a jury chaired by Mike Horn on the fundamentals values of the club – Naval etiquette – Preservation of the Ocean and its biodiversity – Technological innovation – plus three criteria specific to La Belle Classe Explorer : Exploratory sailing – Scientific interest – Restitution – Testimony – Mediation. 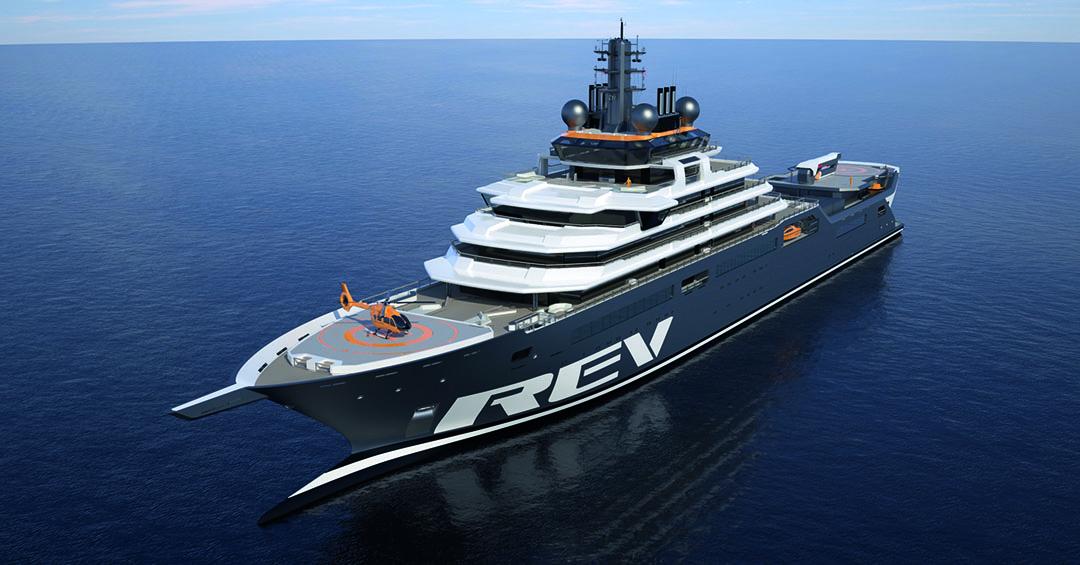 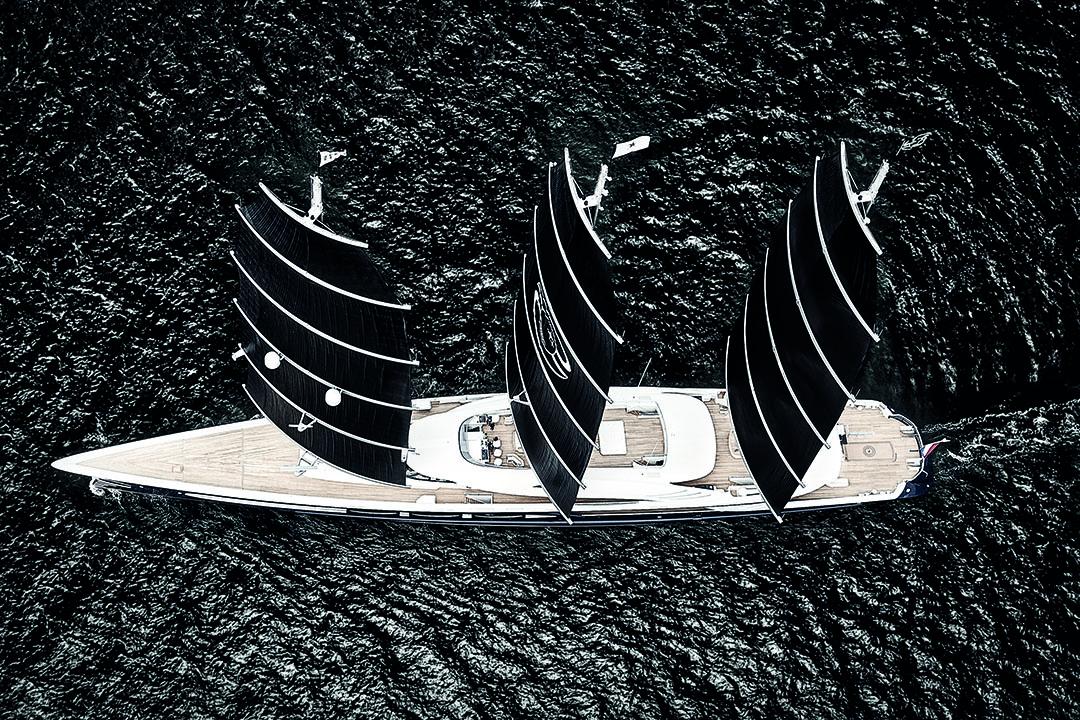