Inaugurated last July, the third port of Monaco is now fully operational. It boasts an infrastructure fully adapted to the yachting requirements. Quality is its trademark. And to confirm this, the president of the Société d’Exploitation des Ports de Monaco (SEPM), Aleco Keusseoglou, has kindly answered our questions.

in 2013, the two ports of Monaco – Port Hercules & Fontvieille – no longer had the capacity to accommodate yachts on a year-round basis. The Société d’Exploitation des Ports de Monaco immediately reacted by creating the Société Monégasque Internationale Portuaire (SMIP) that tackled the problem and bought in 2016 the concession of the Italian port of Cala del Forte with a very specific objective: to make it a port capable of accommodating ships of up 70 metres in a pleasant setting suitable for yachting.

Cala del Forte is original in that it is entirely circular, with an opening to the west, towards the Principality at only 7,9 miles from there. To reach it, the SMIP has set up a shuttle service with the catamaran Monaco One that can travel at 50 knots and transport shipowners to Monaco in just fifteen minutes. Inaugurated last July, Cala del Forte has 178 mooring rings for boats from 6.50 metres to 70 metres, including 40 for yachts of 30 metres and over, plus a quay for a 100 metre. The intention was to not overload this new marina to guarantee quality berths, which actually meets the standards of the Ports of Monaco. Among the services rendered, let’s mention the 24-hour maximum security provided by a video surveillance system and a trained team. There is also an underground car park (582 places) and storage facilities nearby.

More ports in the pipeline

The harbor master is, of course, equipped with a reception and a ceremonial quay. To meet electrical needs, the port boasts a quick charge station. The master, Marco Cornacchia (ex-skipper of Moro de Venezia during the America’s Cup 92), enjoys a panoramic view from his glass office overlooking the quays. Under its arcades, the shoreside features prestigious and professional brands (brokers, refits, repairs, electronics, etc.), overlooked by a landscaped area. With 178 berths, Cala del Forte does not entirely meet the waiting list of the Monegasque ports, so the SEPM is still prospecting. After winning the concession of Civitavecchia (Roma), it has its sights set on Cap d’Ail and Sanremo.

Among Cala del Forte priority criteria, there was a consensus on a shuttle to Port Hercules. A La Rochelle-based French shipyard with an English name, Advanced Aerodynamic Vessels (A2V), has designed a 12-metre catamaran powered by two traditional 350hp Yanmar diesels for a maximum speed of 50 knots. This shuttle, named Monaco One, travels the 7,9 miles from Cala del Forte to Port Hercules in just 15 minutes at 45 knots, carrying up to 11 passengers. A detail about fuel consumption: Monaco One uses less fuel at 38 knots (80 l/h) than at 30 knots (100 l/h) because, above the latter, most of its submerged portion rises, improving its glide ratio. 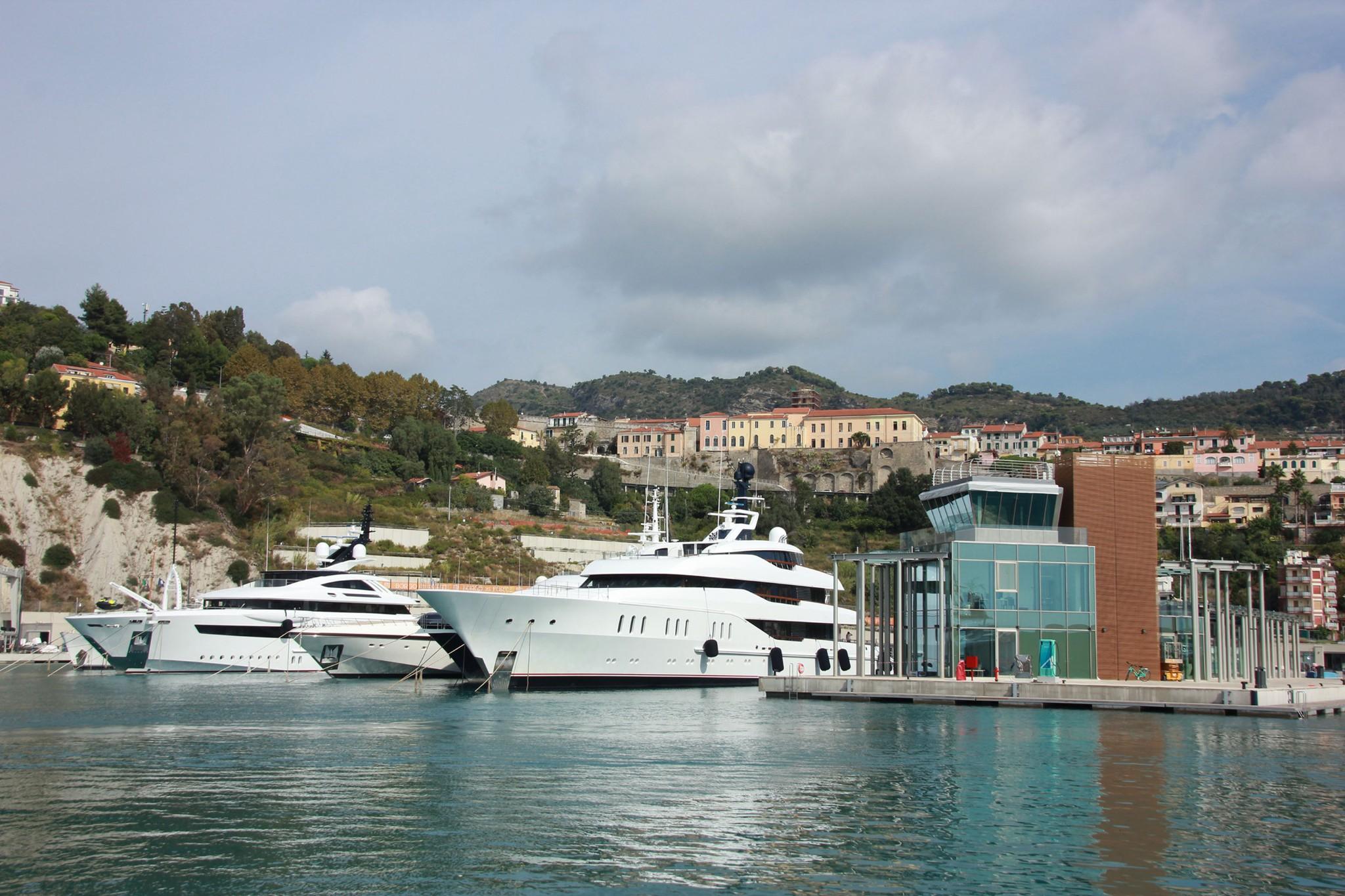 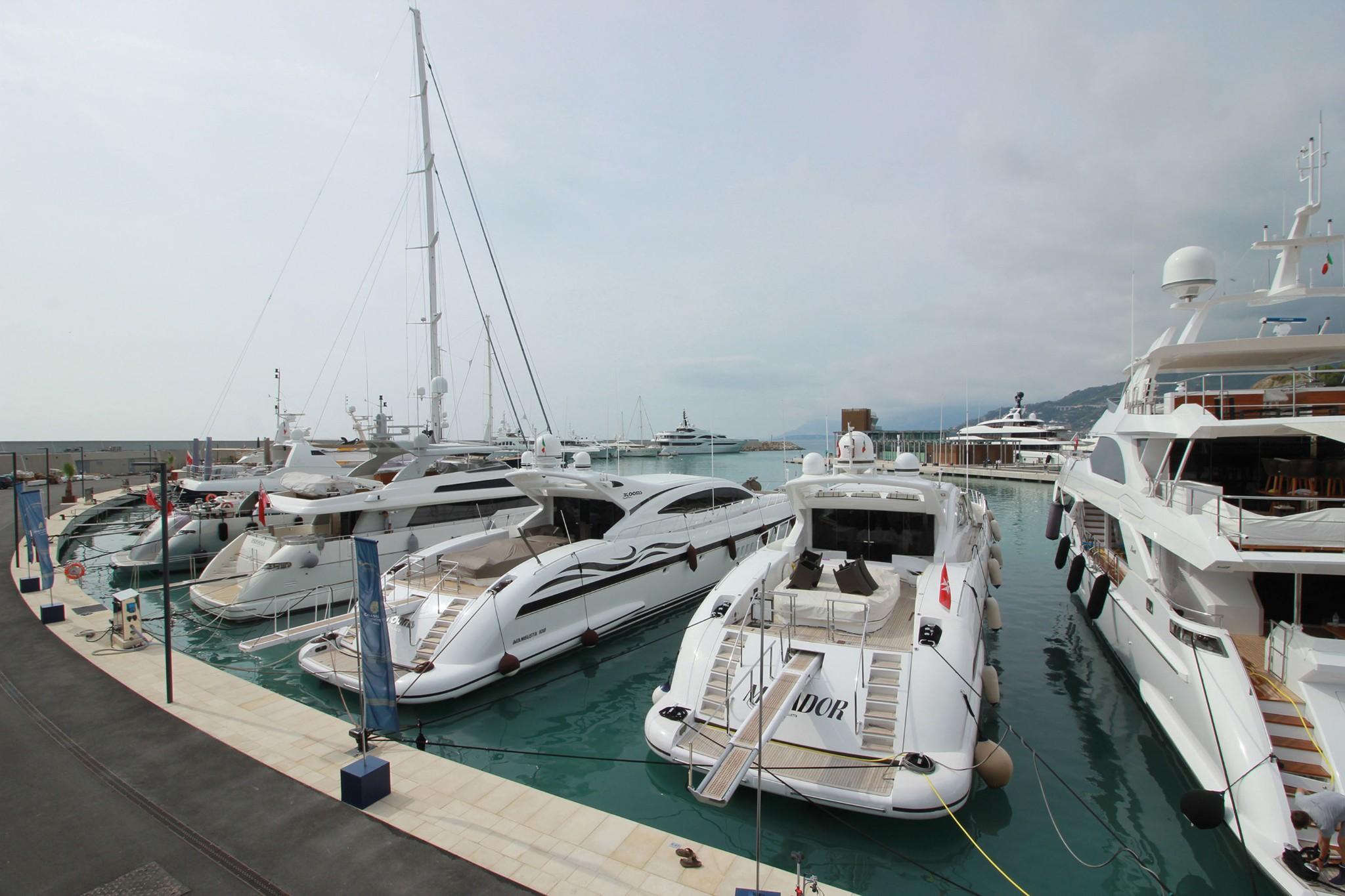 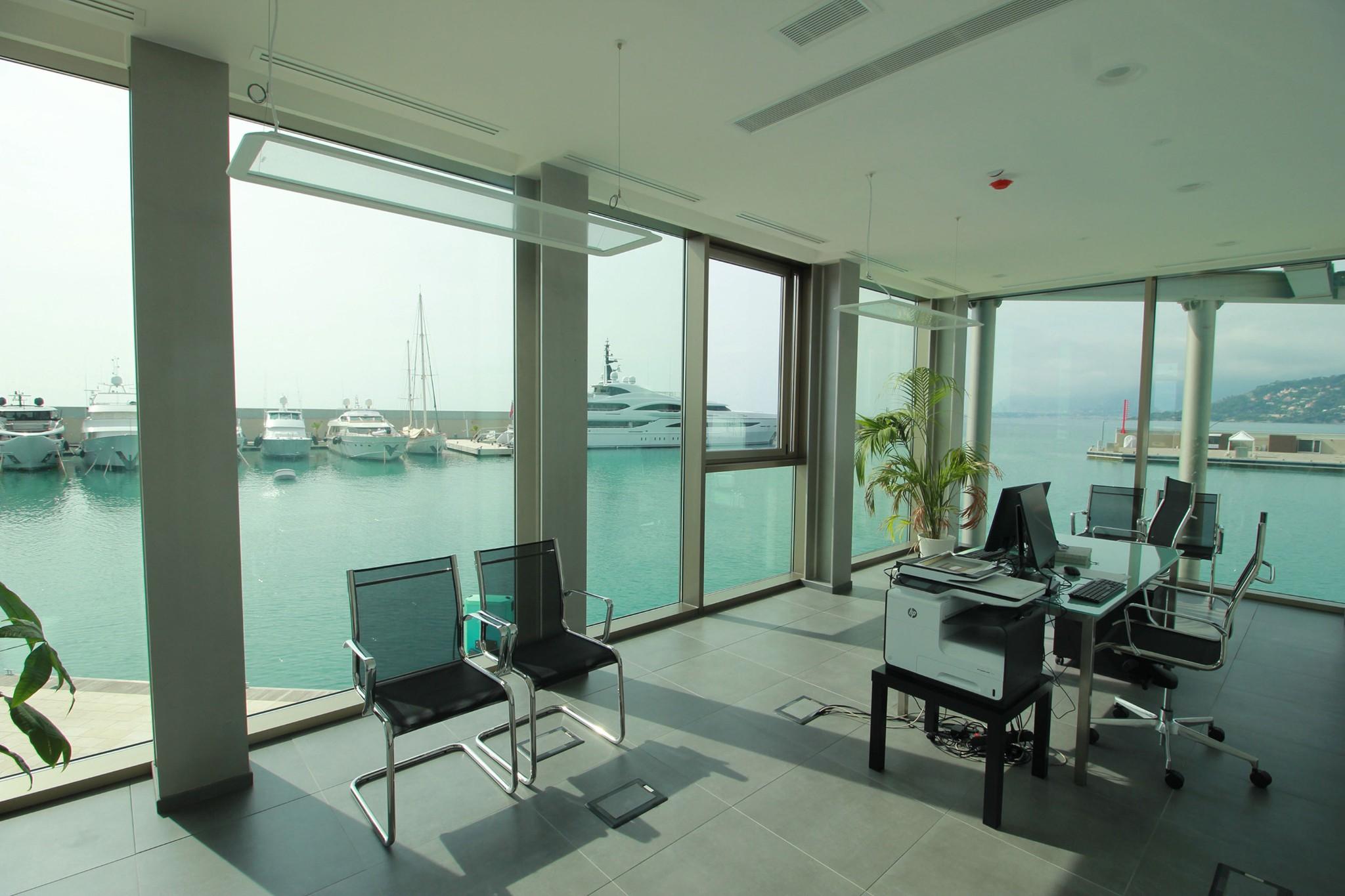 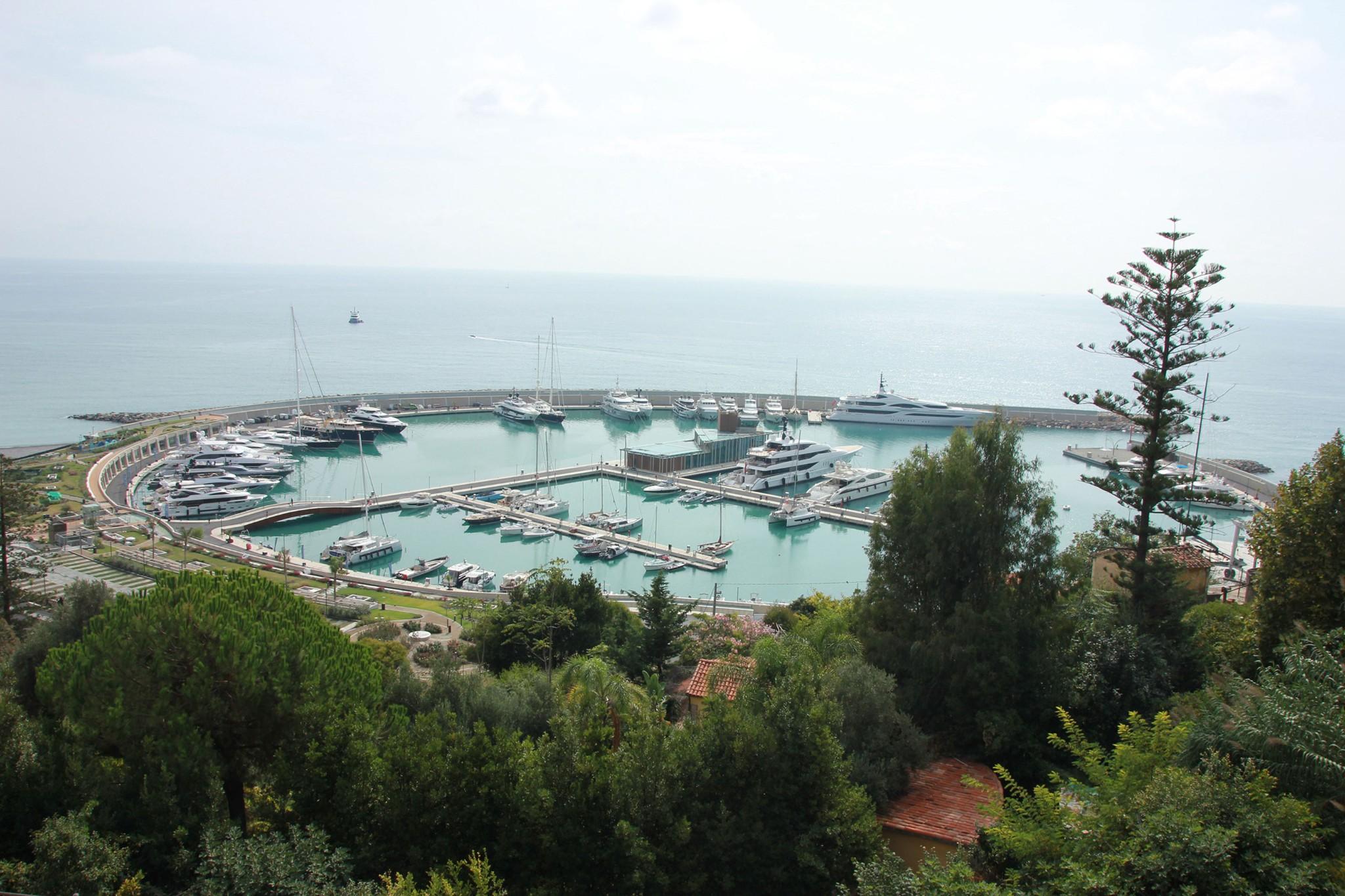