Boris Herrmann has been sailing with Pierre Casiraghi for over a year now. After the GC32 Malizia, a catamaran with foils, they are now embarking on a new adventure. And aboard their brand new foiled IMOCA, their next objective is ambitious: the Vendée Globe 2020.

A sailor since childhood, Boris Herrmann discovered the Vendee Globe at 16. “Maybe more fascinated by the journey to get there than by the adventure”, he quickly gave in to the call of sea regattas. From his first tacks in dinghy to his solo mini-transat race at 19, a victorious doublehanded round the world, he has embarked on many projects ever since. Now involved in the Malizia adventure with Pierre Casiraghi, the sailor is about to fulfil his dream. Aboard the former Gitana 16, renamed Malizia II and flying the colours of the Yacht Club de Monaco, he will become the first German to take part in the Vendée Globe.

You are involved in many projects with Pierre Casiraghi and the YCM… how did you two met?

I was in Giovanni Soldini’s Maserati team (also a YCM member) in 2013 for the “Cape Town to Rio”. He introduced me to a young sailor. Pierre. At the time, I was changing a cable for a GPS antenna. I asked him if he could go in the boat change it while I was placing the antenna. With about 40° inside, it was uncomfortable, but he did not think twice. He came out an hour later soaking wet, his mission perfectly carried out. This was the beginning of a beautiful story and friendship…

This meeting was thus a watershed…

It was really motivating. Pierre told me “you have a great dream and I’m going to help you”. The GC32 was the beginning of the Malizia project. Then last year, I met someone in Germany who came with us to the Vendee Globe departure. After seeing Pierre’s and the YCM’s support, that we had a structure, ideas and leads for sponsoring, he decided to take the risk of financing the boat. Now, it is up to us to build this project.

GC32 and IMOCA are demanding programs. Will you do both in parallel?

It’s complicated but possible. However, we are more likely to switch to Malizia II next year and compete only in some events in GC32. From short races on a flying boat to long offshore ones, these two create an interesting dynamic.

We visited many boats. But she was the one I wanted. She was so well-conceived by Gitana Team and its 15-20 persons who spent a lot of energy for 2 years to develop her. Her design was the most radical one. They pushed far to create a light boat with a very low gravity centre. Many details reflect this, such as the cockpit ergonomics. And we knew she was about to be for sale since Gitana was building its maxi trimaran.

We are often asked how we will be competitive with a boat that has already 2 years. Rarely are we able to have 3 years to train and participate in real sports races. We will perfectly know our boat, while new units always have many adjustments to be made. The mast and keel are one-design. But we will be able to change the foils. This is where the evolution will take place. And we will carefully observe it.

This race is single-handed and without assistance. How do you apprehend it?

With a steady wind, appropriated sails, the correct speed, the automatic pilot steers. The sailor is in the same control position as an airline pilot, checking the weather, operating conditions, water and electricity production… the challenge starts when the sails must be changed. Experience matters then. We must anticipate any issues, avoid mistakes and unmanageable situations. Actually, I am more concerned about the mental phenomenon. This is the unknown. I have never been on my own for 3 months.

What will be your goal?

I have a great admiration for Alex Thomson! It’s somewhat paradoxical, but I almost wish him to win. But our objective is to keep up with the first. We won’t do the Vendee Globe to just participate. 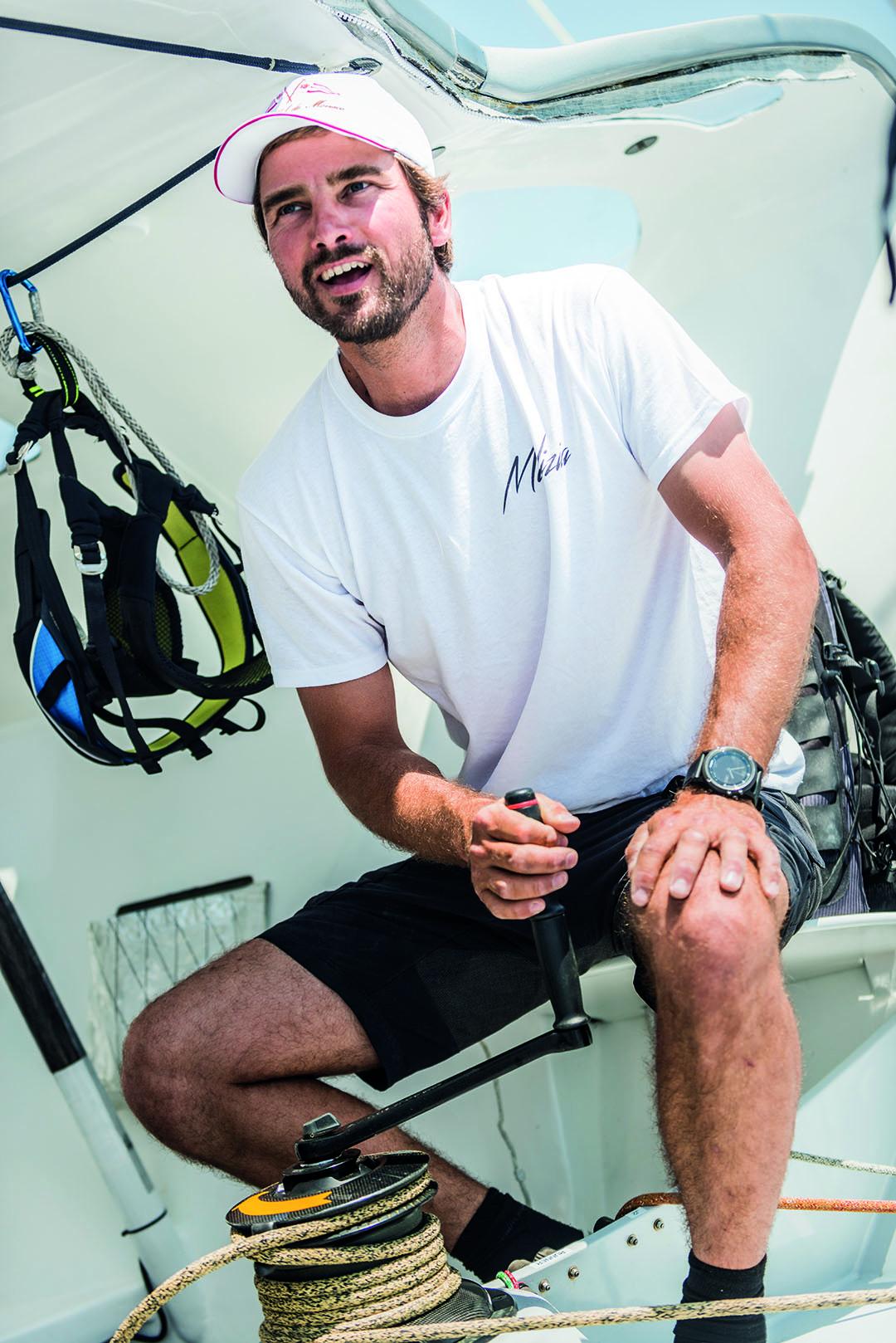 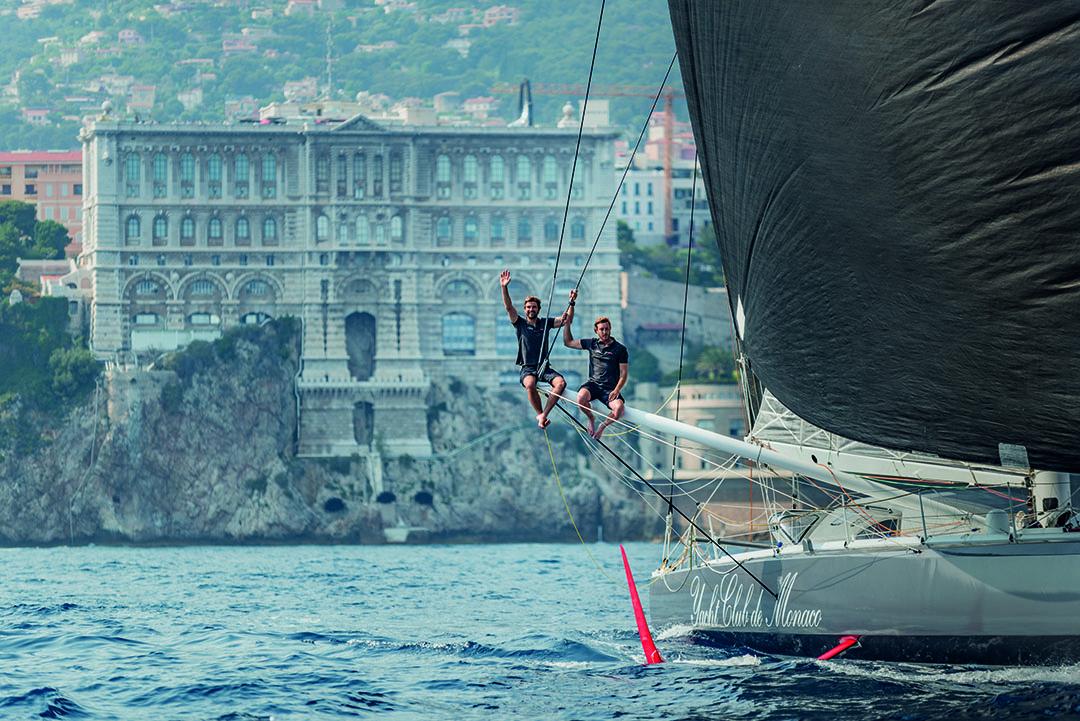 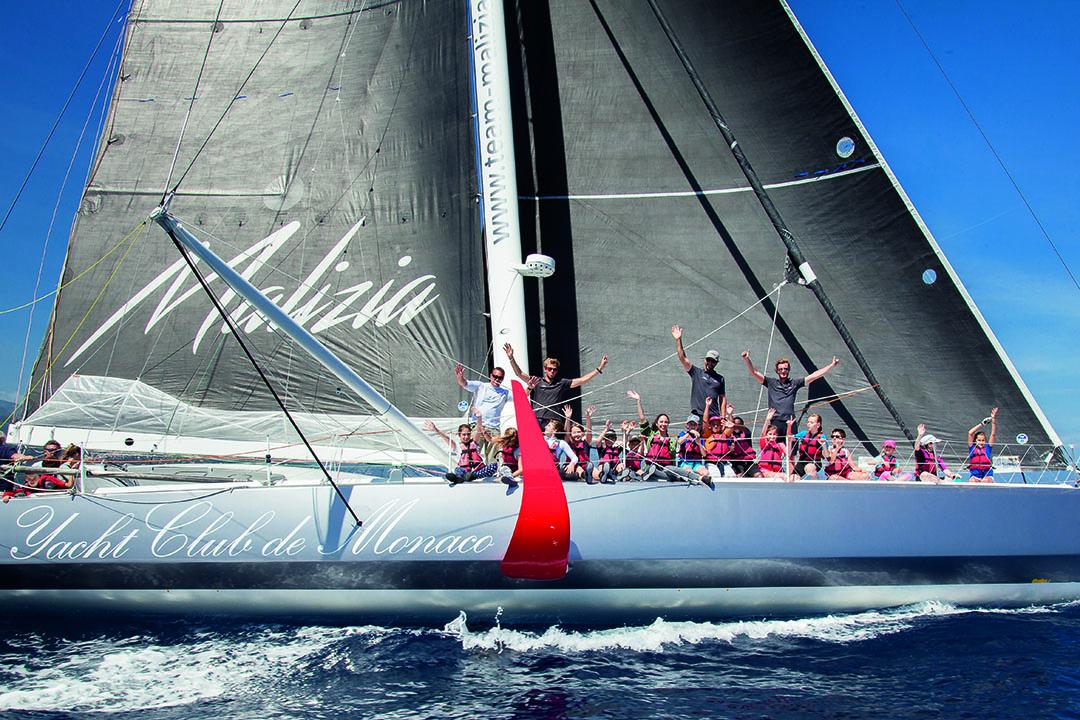 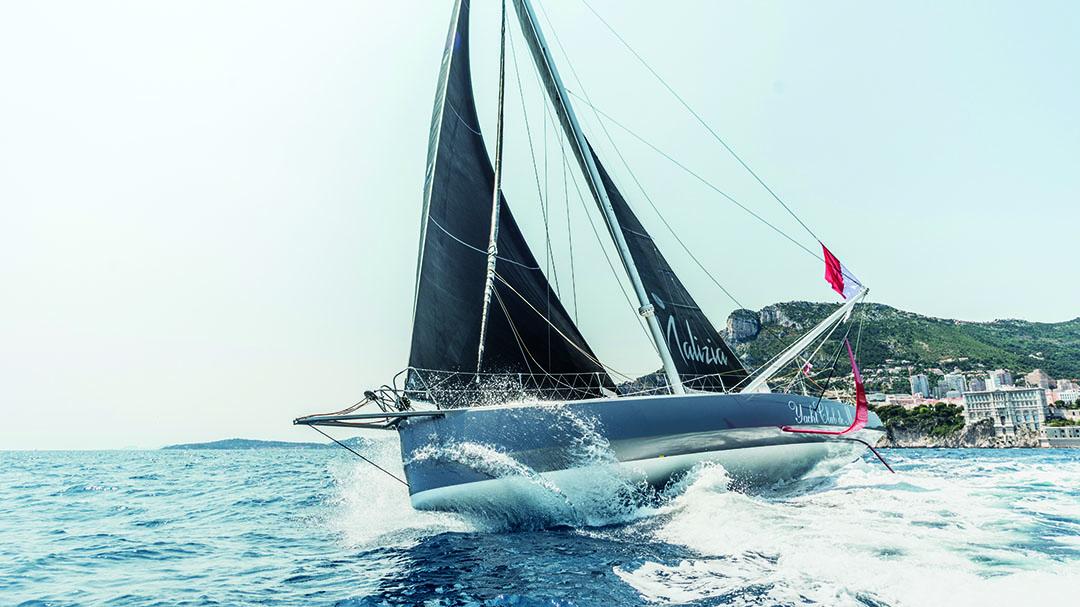 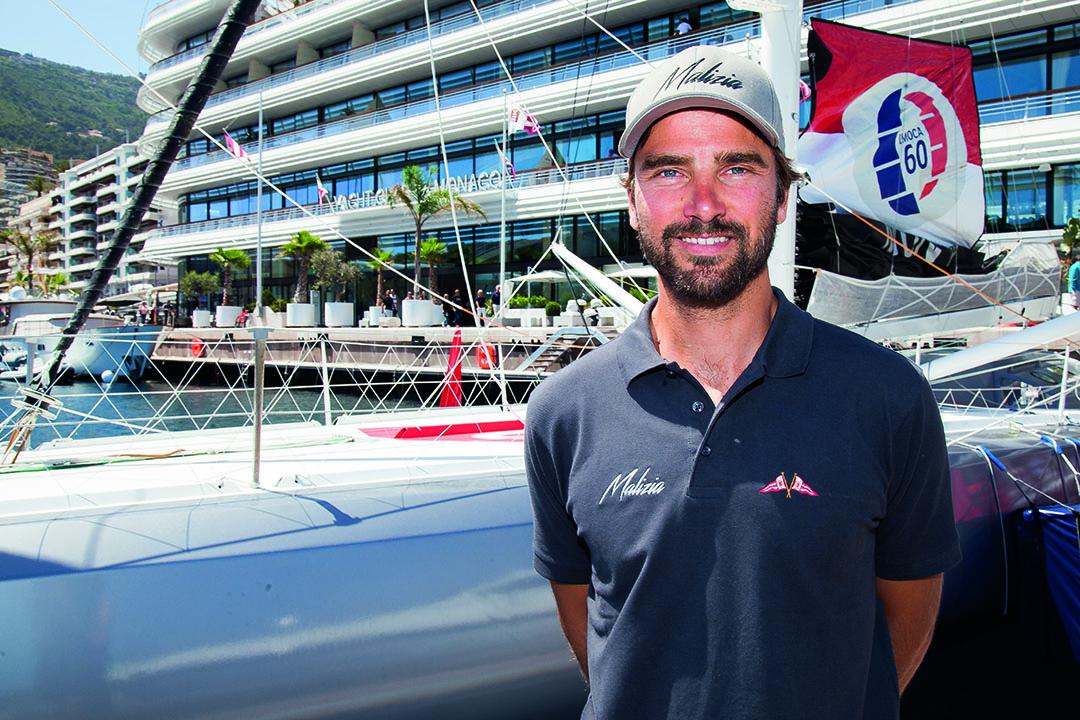