Wind, sun and sailors were in the place

In February, Monaco has welcomed back its traditional Primo Cup – Trophée Crédit Suisse. Since its first edition in 1985, this one design regatta, the oldest one of the Yacht Club de Monaco, has always been a great success, gathering every year the European elite.

One would have thought that the Primo Cup was called as such because every year it kicks off of the racing season. And yet ! “Everyone thinks Primo because it is the first (race) of the year,” confirms Thierry Leret, race director and one of the most emblematic staff members of the Yacht Club de Monaco. In fact, “the Primo Cup was an extrapolation of a competition called “Voiles en février”, a racing event of excursion boats, not of one-design. This race was then renamed Primo, because one of the partners was a pharmacist in Monaco whose name was Primo. He was the first to support this event, which is why it took his name.” The Trophée Credit Suisse came along some years ago, when the bank became an institutional partner of the YCM. For 34 years, this event has been an on-going success and is today the oldest sailing competition organized by the Monegasque institution. For the greater satisfaction of its General Secretary Bernard d’Alessandri : “It’s amazing to see how this regatta has not aged, that it continues to attract a new generation of sailors as evidenced by the five Corinthian teams among the top 10 in the J/70 class fleet of 40 entrants.”

This year, nearly 500 racers travelled from all over Europe and Brazil. In total, twelve nationalities were represented for this weekend of competition which brought together five classes : J/70, Melges 20, Star, Smeralda 888 and Longtze Premier, which was returning to the Principality after four years of absence. A nice mix of modern and classics units “reflecting the club’s values”, explained Paolo Ghione, the sports section manager of the Yacht Club de Monaco, in charge of the competition. “For the J/70 : the class president is a club member, and we have here the fifth fleet in the world with 45 members… We were ahead of our time when we launched this class in Monaco. The Smeralda is a class in which the club truly believes and is involved, which also allows us to have connections with the twinned clubs around the world. The Melges 20 is the second class in the world in terms of boat sales and one of our members Ludovico Fassitelli is there to win the championship. As for the Longtze Premier, a Swiss club asked us to take up again this series, successful in Switzerland and in Germany, but not that much in France. Finally, the Star, a former Olympic boat, is also a one design classic hull.” And the One Design is the very essence of this competition, among the most important of this category in Europe. “Each series has an identical boat, which allow us to focus on the sporting aspect, the quality of regattas, on tactics, technics and speed… this is important for us and for the racers”, detailed Paolo Ghione.

The whims of Aeolus

All competitors were expected on the Thursday for the crane operations and the first trainings. A good opportunity for the newcomers to get acquainted with the Monegasque water plan, before the serious stuffs started. Especially since this 34th edition promised high-level races as some great names of sailing were attending : Paul Goodison, Olympic Laser champion (2008), Christian Nehammer who also attended Pekin Olympic Games, the Italian word champion Roberto Benamati, or members of the Y.C.M., Nico Poons et Vincenzo Onorato, both world champions, respectively in RC44 and ORC. Unfortunately, Aeolus had decided otherwise. And this despite all the efforts of the race director. “We looked for the wind, we even got the boats out because at some point we had some. We have a saying in French : the one who listens to the weather forecast stays in the pub. I prefer to go at sea, get the competitors out there and seize the opportunity if we can find some wind rather than ask them to wait in port.” Fortunately, conditions improved on the second day as the wind finally rose. By mid-morning, the 80 sailboats took possession of the Monegasque water plan, for the great delight of the racers but also of the organization, which had mobilized more than 70 people within the Yacht Club. “We had great conditions : a bright sunshine, a steady south-westerly wind of up to 8 knots, which allowed all the sailors to have a great time since only today we had four races”, explains Thierry Leret, also president of the race committee. And already trends started to emerge, even if in sailing, as in many sports disciplines, nothing is ever set in stone.

For most of them, the good weather of the Sunday confirmed the performance from the day before. Especially for the flagship series of Yacht Club de Monaco. With about twenty J/70 members of the club out of the 41 attending, the Monegasques were keen to shine on this boat they know well, and who is a source pride for the club. Over the eight heats, three boats widened the gap to finally win on the podium : the Swiss team CDE.CH helmed by Guillaume Girod, the YCM’s Vincenzo Onorato (Mascalzone Latino) who pulled off a superb comeback on the last day and finally the Brazilians on Mandachuva, winners of the 2017 edition. No surprise for the Smeralda 888, a class almost entirely Monegasque, as Timofey Sukhotin (Beda) retained his crown, followed by the class president Charles de Bourbon des Deux-Siciles on equal points with Marco Favale. As for the Longtze Premier, recognizable by its colourful sails, the event was won by the Swiss Steffen Schneider while the tight duel on Star between Christian Nehammer and Roberto Benamati resulted in the victory of the latter. Finally, it should be noted that, for the fleet of Melges 20, this rendezvous was a double challenge since it also counted as the final act of the Monaco Sportsboat Winter Series, the monthly winter regattas organized by the Yacht Club. After four acts and 28 races, the final victory goes to the Russian crew, Alex Team, which also wins this 34th Primo Cup. They pipped the stage’s local and only representative of Monaco at the post. Ludovico Fassitelli (Junda) then finished second of the season and fourth of this weekend. 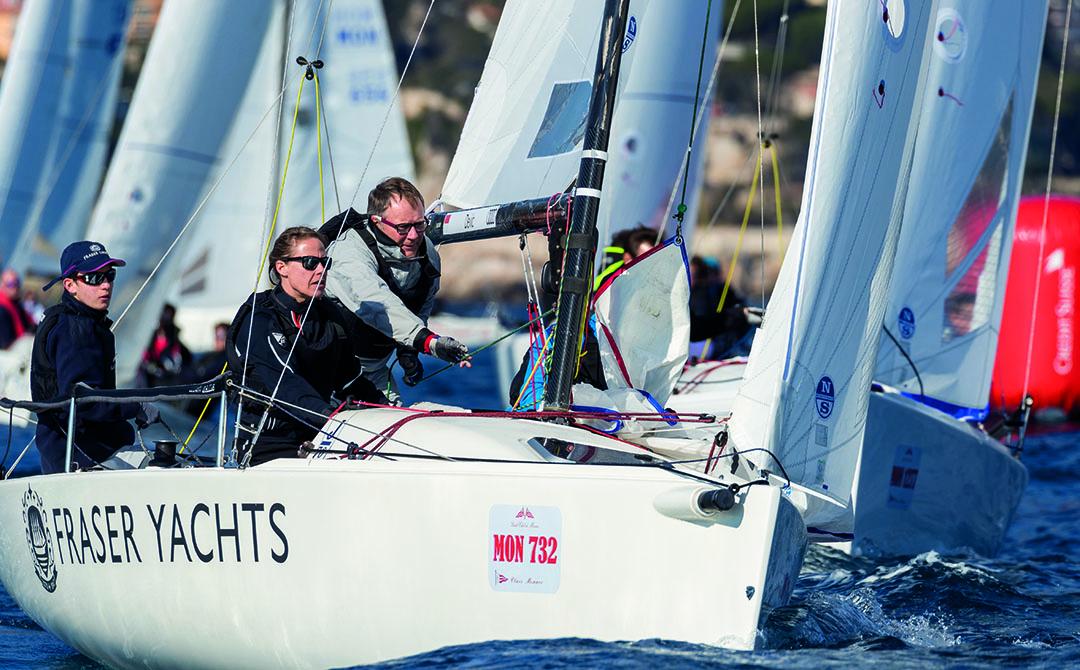 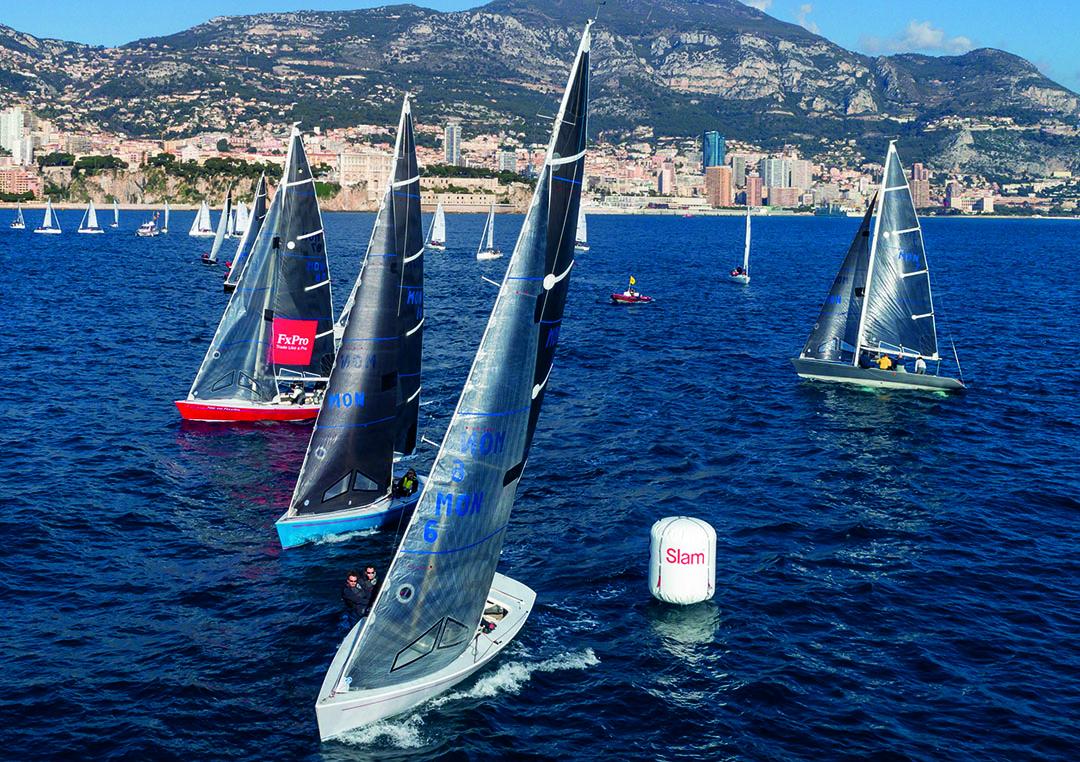 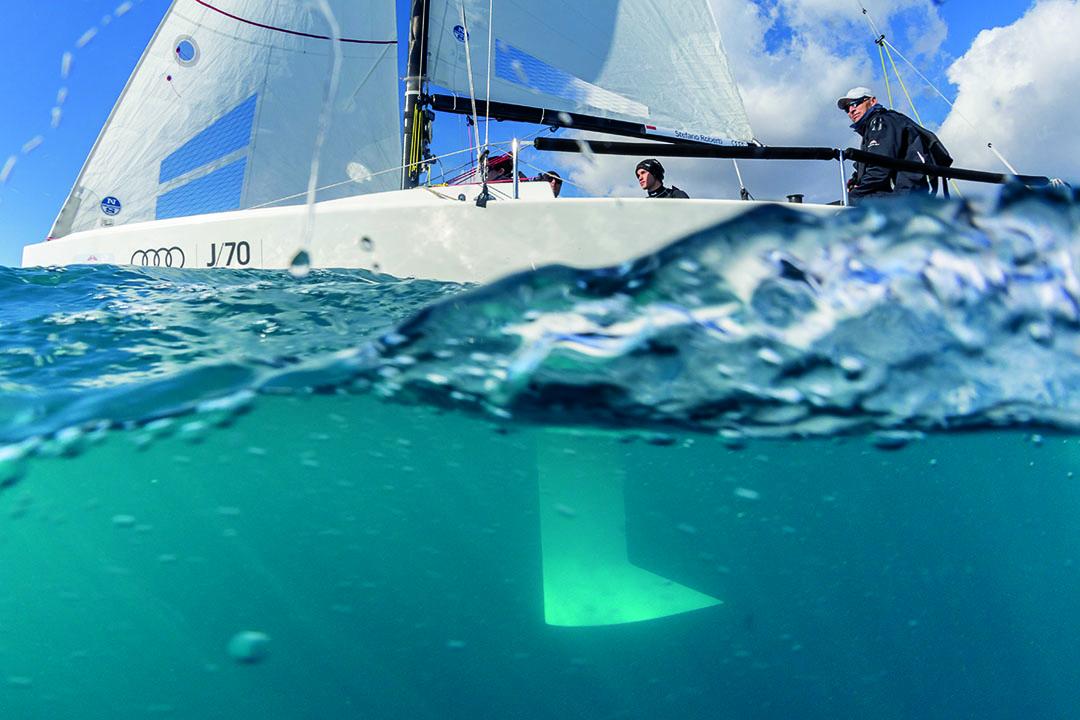 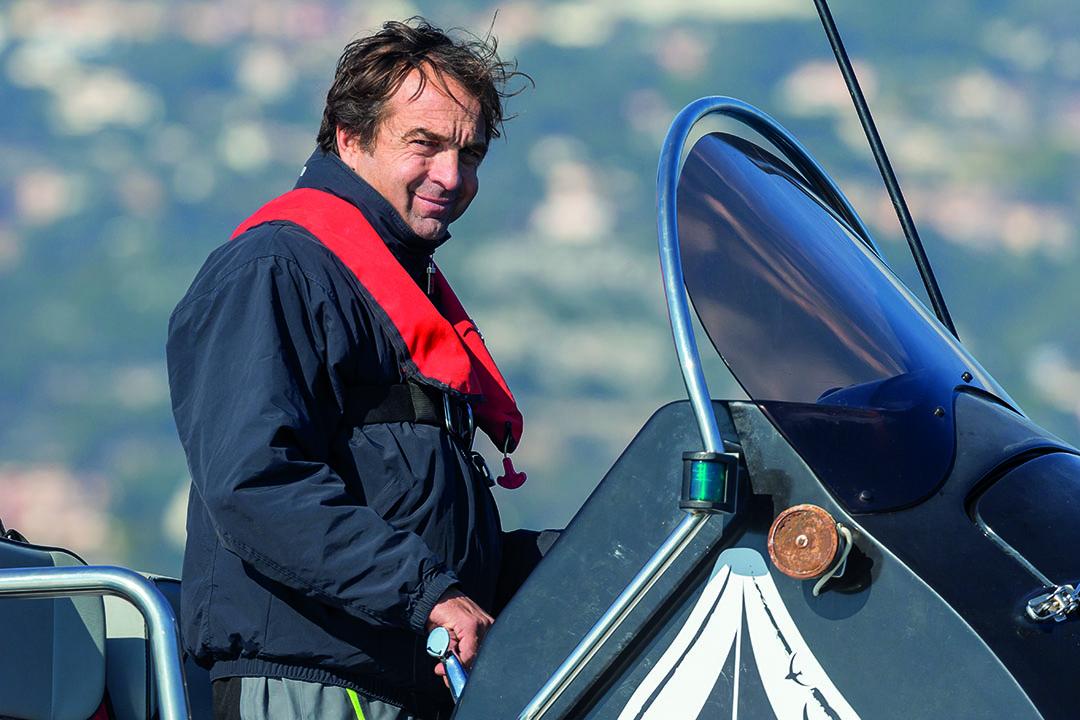 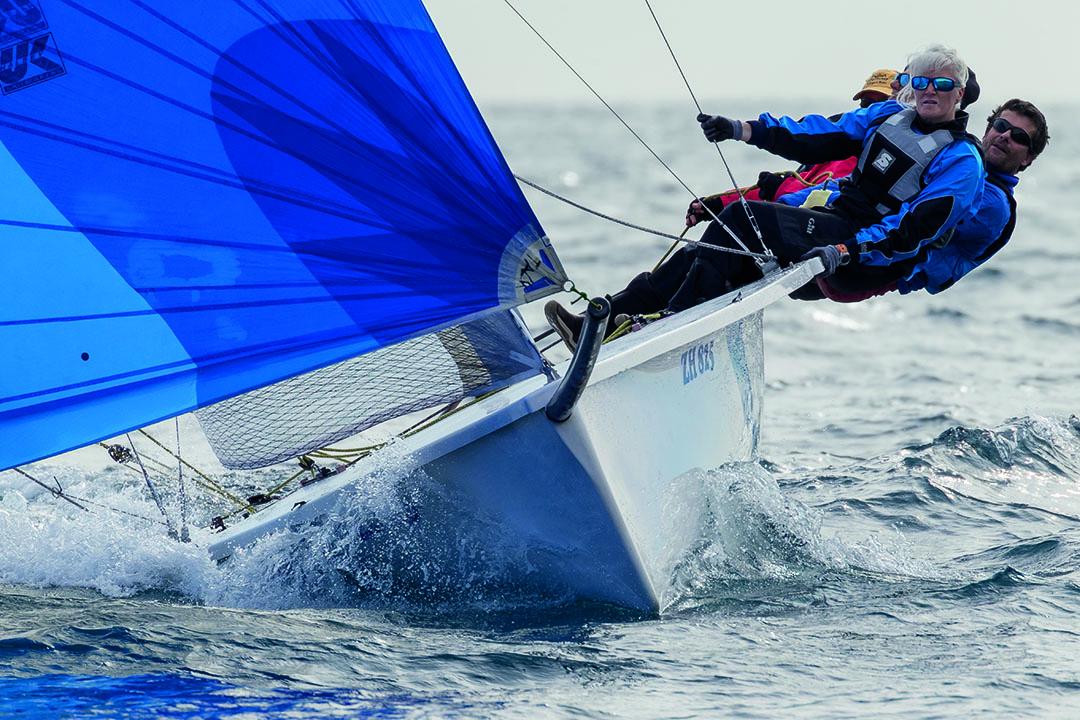 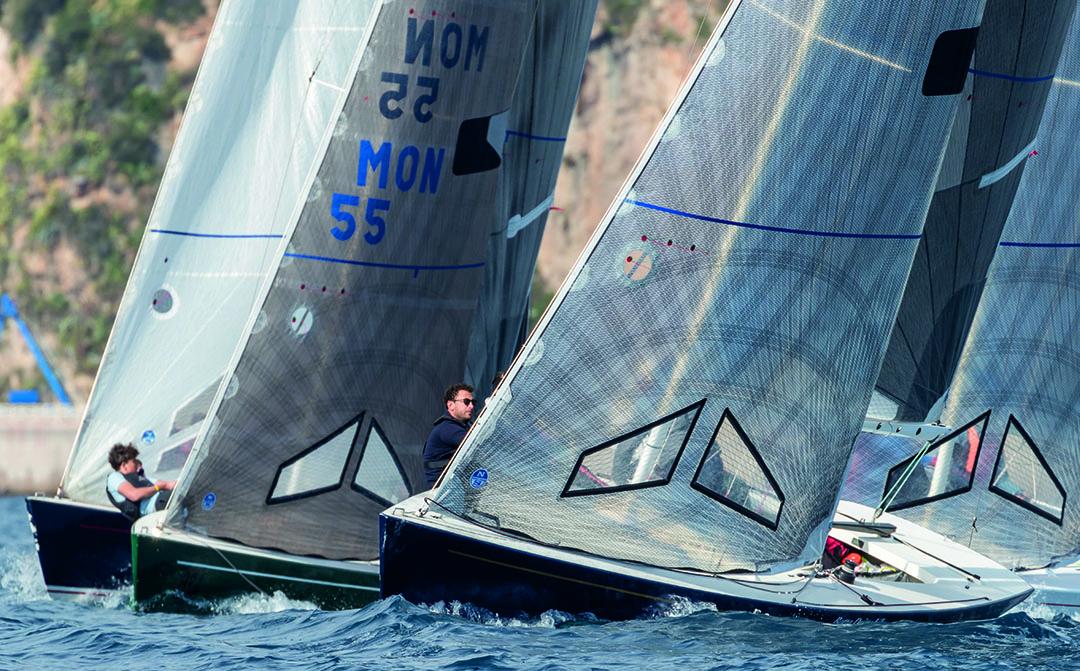 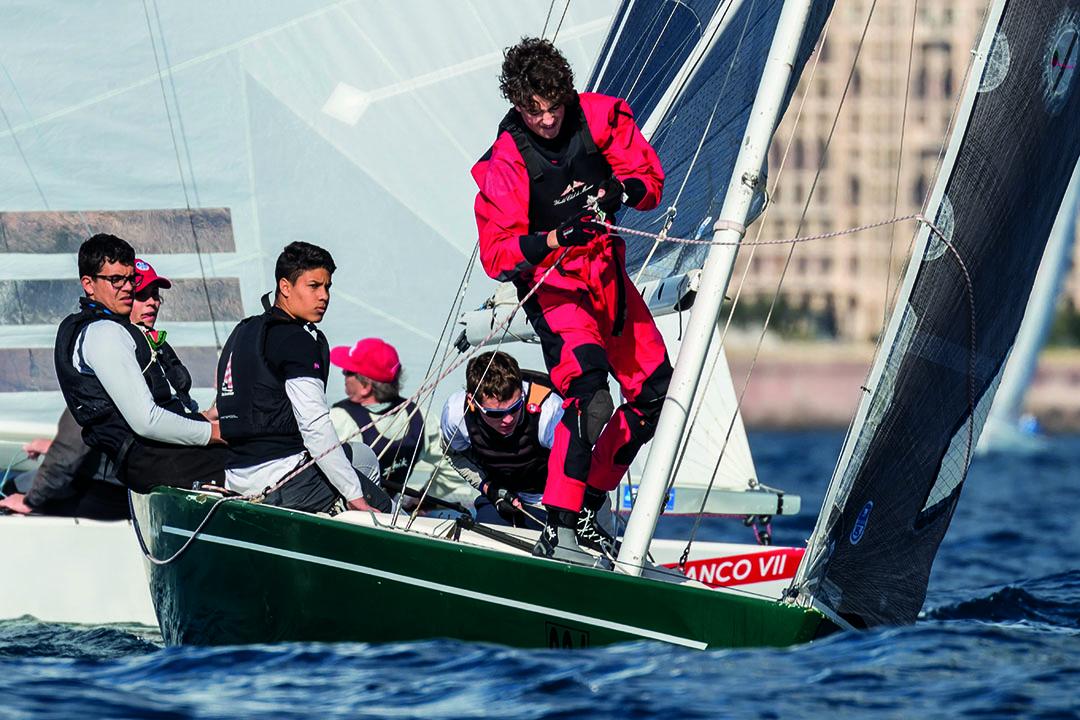 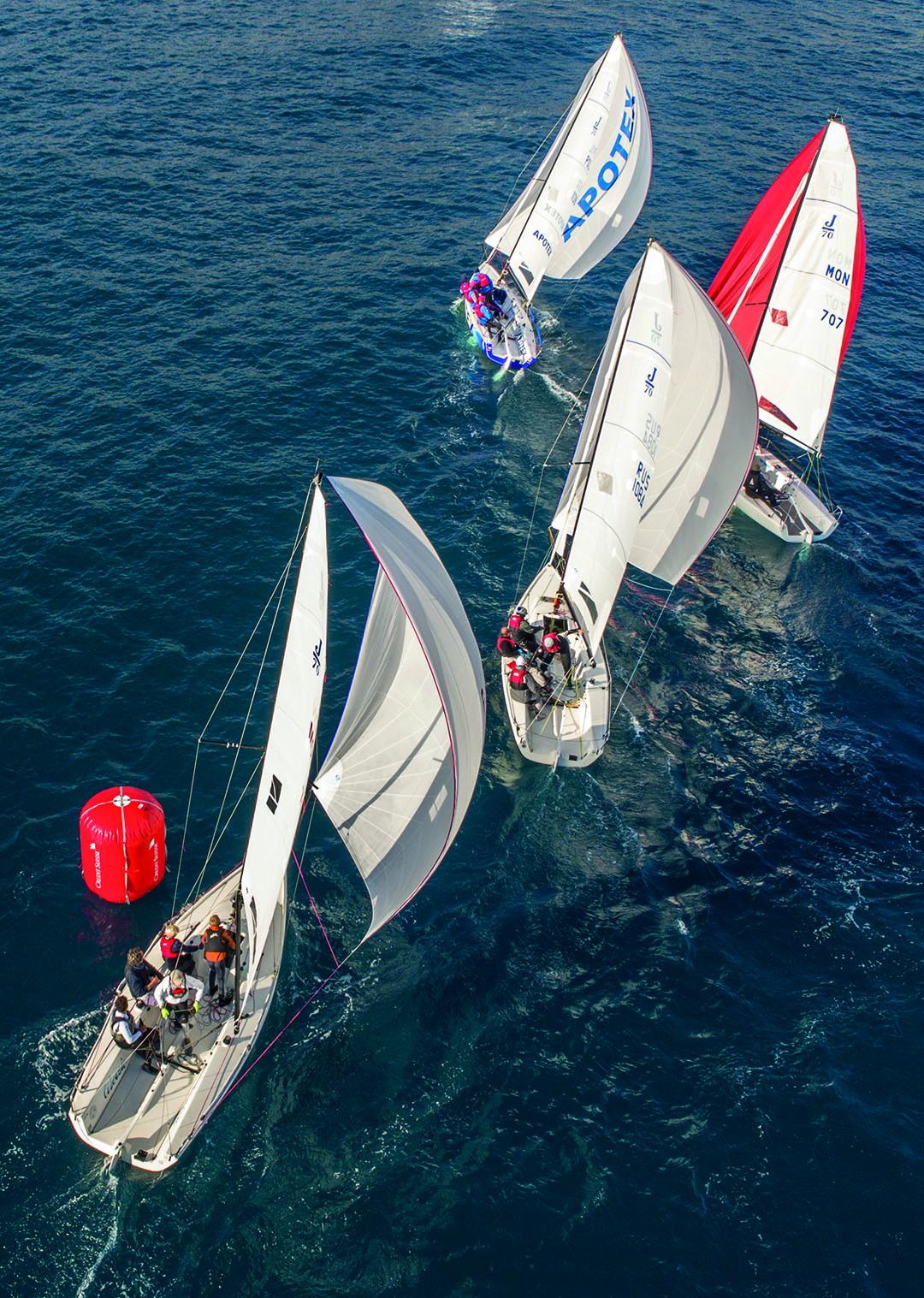 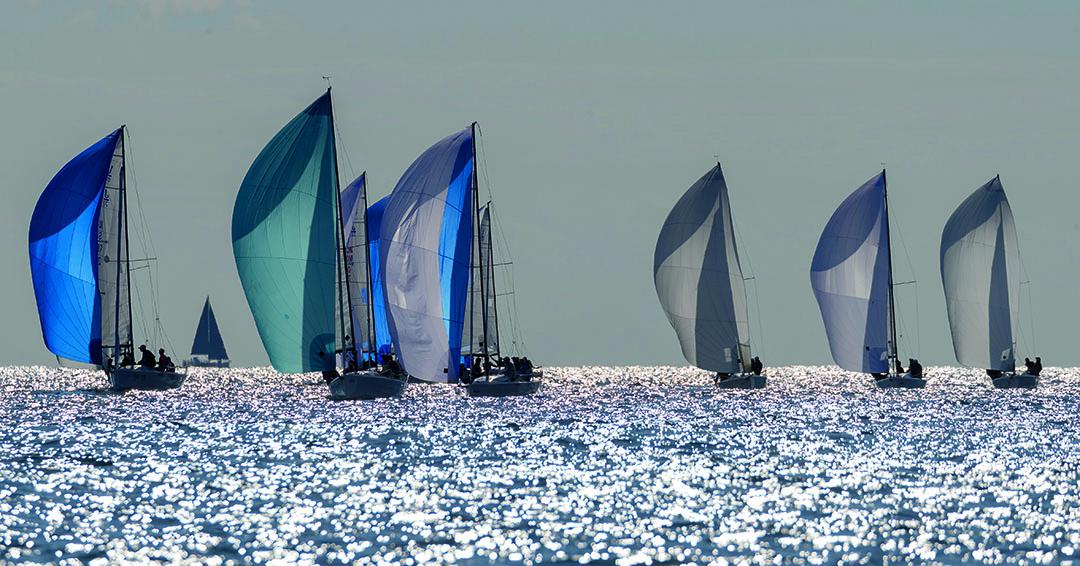 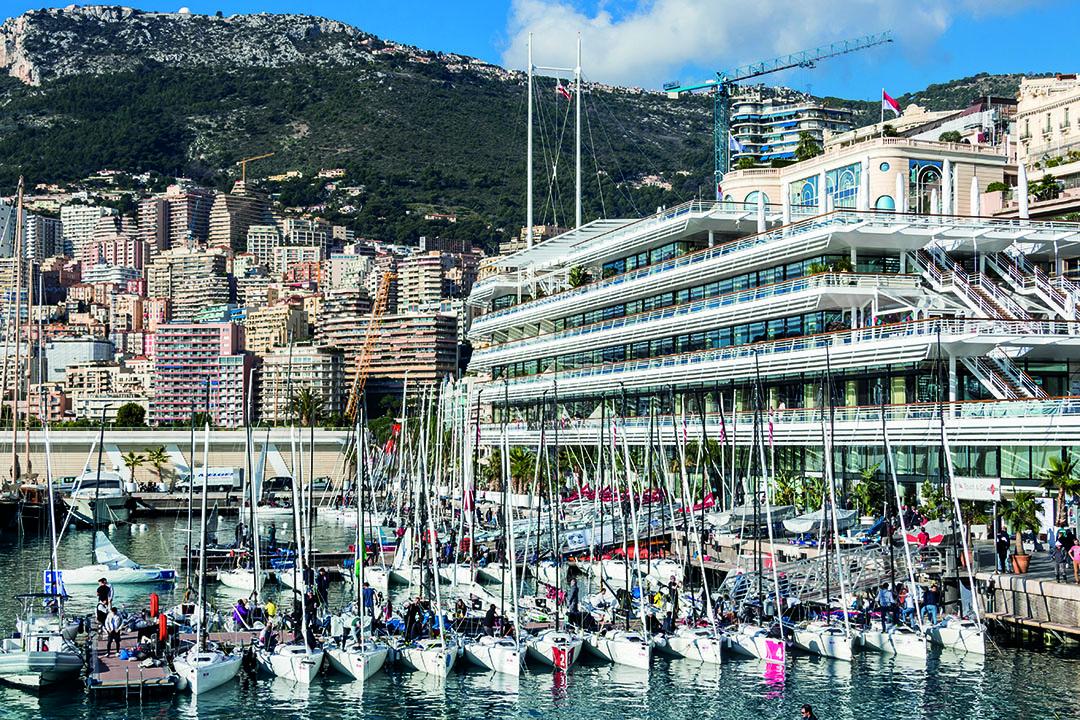 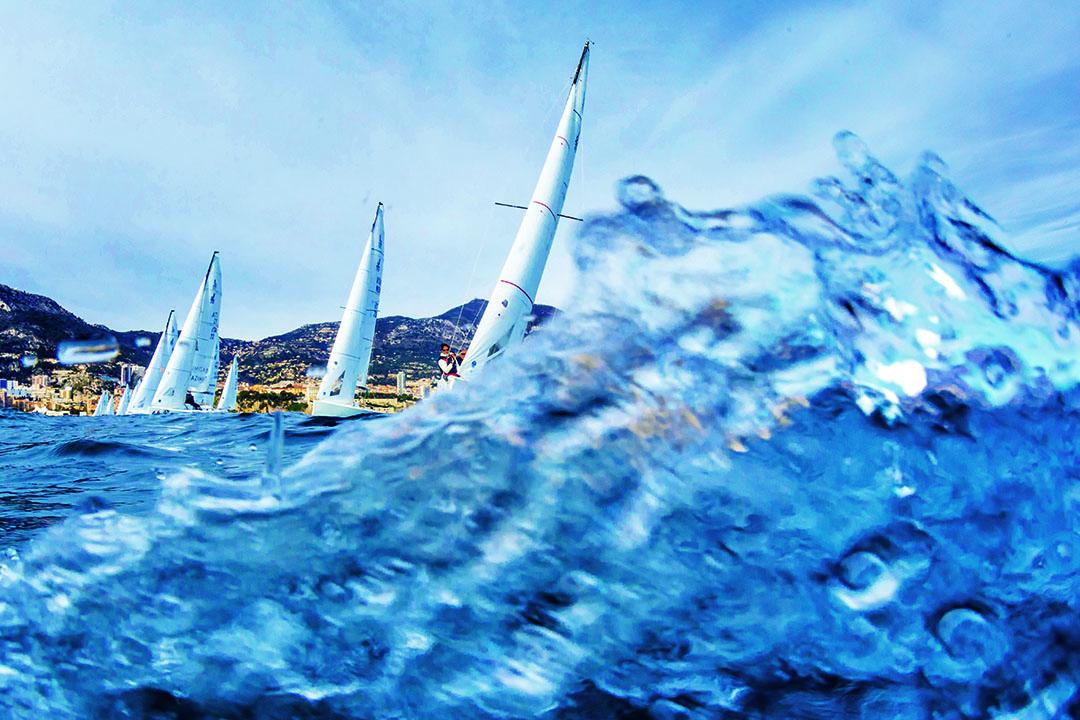 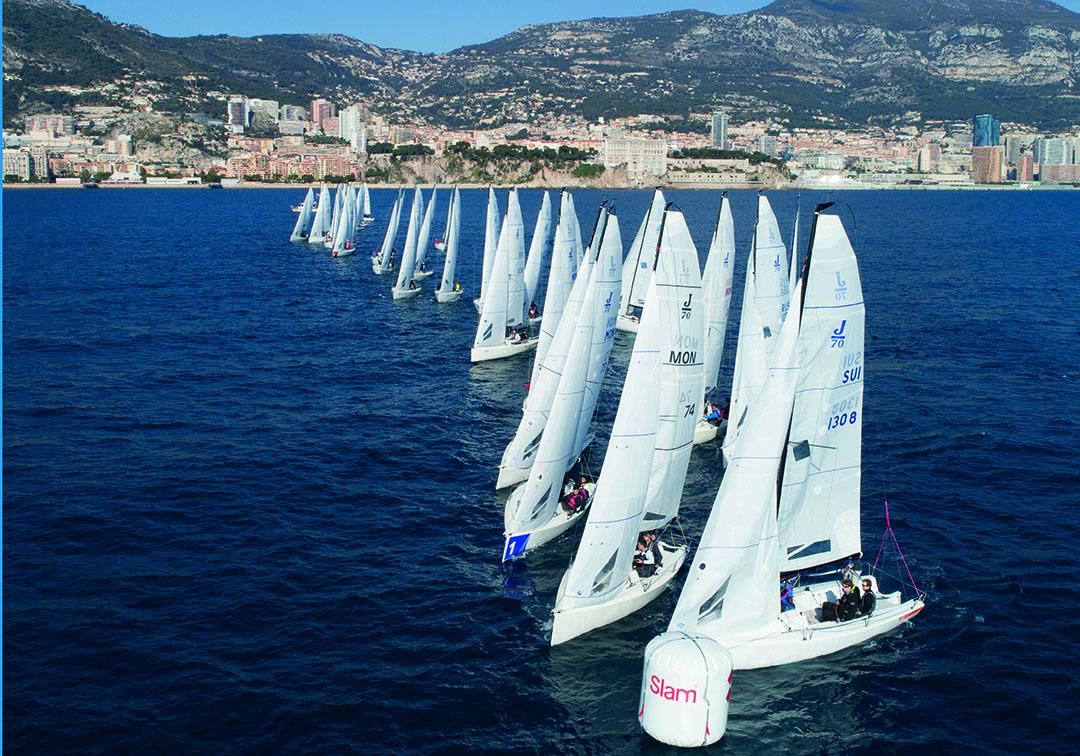