From January 12 to 16th, the Yacht Club de Monaco (YCM) hosted its 12th Monaco Optimist Team Race (MOTR). In great conditions, this rendezvous of the future elite of world sailing was once again a success.

Seeing all the flags flying over the entrance of the meeting room on this sunny January morning, we could not help thinking that the Yacht Club de Monaco had achieved a nice tour de force in this uncertain sanitary situation. United States, Sweden, Italy, Uruguay, Ukraine, or Chile, the newcomer of the competition, represented by the Club Escuela Deportes Náuticos of Puerto Williams, a small town located on the southern tip of Patagonia at 13 035 kms from Monaco… Once again, they came from far away to participate in the Monaco Optimist Team Race. A true festival of languages and colors that brought together in a festive yet serious atmosphere the hopefuls of the world sailing. “It’s a great pleasure because we address the youth. It feels like participating in this new world. It’s about passing on sport values, everything yachting represents too. This is important. And then it is also the result of much work and of our commitment to the young – and the not-so-young – and, in any case, to our ‘Monaco, capital of yachting’ approach of course”, said YCM General Secretary Bernard d’Alessandri, satisfied.
Since its creation in 2010, the MOTR has grown steadily. And this 12th edition was once again a great success, since fifteen teams – including four twinned clubs (see our section Yachting around the World) – responded to the YCM’ call. Sixteen if we include the British fleet which had to cancel its participation shortly before the event. “The sanitary restrictions in their country and ours required too many changes, tests, a quarantine”, explained Guillaume Dubos, sailing instructor at the Monegasque club and project manager of the competition. For him, the MOTR owes its success to the fact that people are coming “to the Principality and to the Yacht Club de Monaco. It’s always nice, and we are lucky as this year – and on almost all editions – the weather is perfect. There is wind, all the matches are carried out. The club knows perfectly how to organize its events and I think that’s why the teams are loyal and enjoy coming back”.

An appreciated rendezvous
As a preamble, seven teams arrived in Monaco before the competition, which began on a Thursday, for a high-caliber international training clinic run by Philippe Gomez, Jury and a big name in team racing responsible for the regulatory aspect in France. “It’s always interesting for young people to train and compete with different nations. This gets them into the spirit of the week during which they will also learn things about team racing. All the clinics we organize are always full”, underlined Guillaume Dubos. And this year, this warm-up offered a beautiful playground with 10-12 knots southwesterly. “We had three days with incredible conditions, with three to four hours of training every day. Our youngsters, who had some apprehension as they are new in team racing, were slightly reassured. They saw that other teams were easily beatable and this is the great thing about this type of competition. Even if one is a leading Optimist nation on paper, everything is reset on water because a lot can happen with a strong mental”, confirmed the Monegasque coach, Margaux Meslin. This was a good way to gain confidence before this competition that has become one of the main team racing events in the world and attracts the elite of the discipline. Like the U.S. national team, which comprised Gil Hackel, World Vice-Champion 2021. This team – who won the MOTR 2020 – were among those to watch, even if this 12th edition has reshuffled the cards. Because, with the Covid-19 pandemic, there was no competition allowing to assess the level of the competitors while, with the cancellation of the MOTR 2021, most of the 2020 participants exceeded the age limit of 14 years, which caused a major renewal of the teams. This was true for Margaux Meslin’s young team. “We have two boys and two girls. This is Matteo’s second team race. He is the most experienced. The other three are part of a new generation, this is their first experience on this format. They had to learn these new rules and new systems, but they are motivated so I am sure it will go well,” said the Monegasque coach.

Don’t forget that team racing is different from traditional coastal regattas. This competition pits against each other two teams of four sailors, each on their own small sailing dinghy, with only one goal: not to finish last. This requires strategy, task sharing but also attention to detail, technical and tactical anticipation, along with ingenuity and a strong team spirit. And every team had its own strategy. For YCM Matteo Asscher (14 y.o), Ludovica Bonelli (12 y.o), Alexandra Santelli (10 y.o) et Simon Prot (13 y.o), it was more “about speed than playing on the match. We’re going to rely on our strong point,” Matteo, the captain, told us after the opening ceremony, under the protests of his teammate Ludovica. “Gli hai detto tutto” (you told him everything, in Italian) she exclaimed while her teammate added: “on paper, we are not necessarily the best. But in team racing, if we use correctly our speed and successfully match up, with our good relationship and communication, it can go very well”. The young sailor had to wait another day to verify this theory, as there was no wind, hence no regatta on the first day. Luckily the following days met all expectations, as explained by Thierry Leret. “We had sun, flat seas, and wind between 5 and 10 knots on those three days”, emphasized the race director, who successfully organized the entire round robin (a format where each contestant meets all other contestants in turn), which represented 105 matches, plus the final phases – semi, finals and third place – for the four best teams. “The first one met the fourth one. The 2nd, the 3rd. They competed against each other over two rounds: a victory plus a rematch and the decider, if necessary,” said Thierry Leret. All week long, the American team reigned supreme and won all of their races. “The Croatians, Germans and Finns fought hard to reach the podium but there was an ultra-domination. The others had no chance. Admittedly, this is a national team, with the four best Americans in Optimist, while all the others represent a yacht club”, reminded the race director. As for the Monegasque sailors, the outcome was very satisfactory, as they “finished 7th out of 15. This is a very good performance”, said the race director before adding: “the team had two very young girls. We are preparing the future because, due to the age limit, the captain Matteo can’t compete next year.” We can’t wait to see them in action again next year as the 13th edition is already scheduled for January 11-15th, 2023.

The YCM at the forefront of health matters

“Adaptation, inventiveness and resistance”, these few words sum up the YCM’s policy during this sanitary crisis. “After the anxiety of the first few days, the first lockdown gave us time to think on how to protect ourselves,” said Olivier Campana, deputy general manager in charge of the club’s operations, the marina and the sports section. As a host to many major international events, the YCM has quickly implemented a protocol to ensure the smooth running of its operations, in addition to the ‘standard’ recommendations of the public authorities. In addition to getting its teams trained by specialists, “we called on a consultancy firm specializing in hospital hygiene for the treatment of the air. After an audit, they advised us to use ultraviolet radiation equipment to disinfct the air. This is a proven technology, used by ambulances, firemen or even in operating rooms, that existed before the pandemic. We were the first, and perhaps we are still the only institution in Monaco, to use this system”, underlined Olivier Campana before adding: “Sailors are used to isolation and quarantine. They invented it. The avenue de la Quarantaine, it was for the boats”. The club has also introduced a pedal system to control the lifts. “It’s my idea to avoid contacts (…) All the elevators have it since the beginning. It’s very easy and it doesn’t cost much compared to other systems. It is important that we, and the people coming to the club, feel safe”. 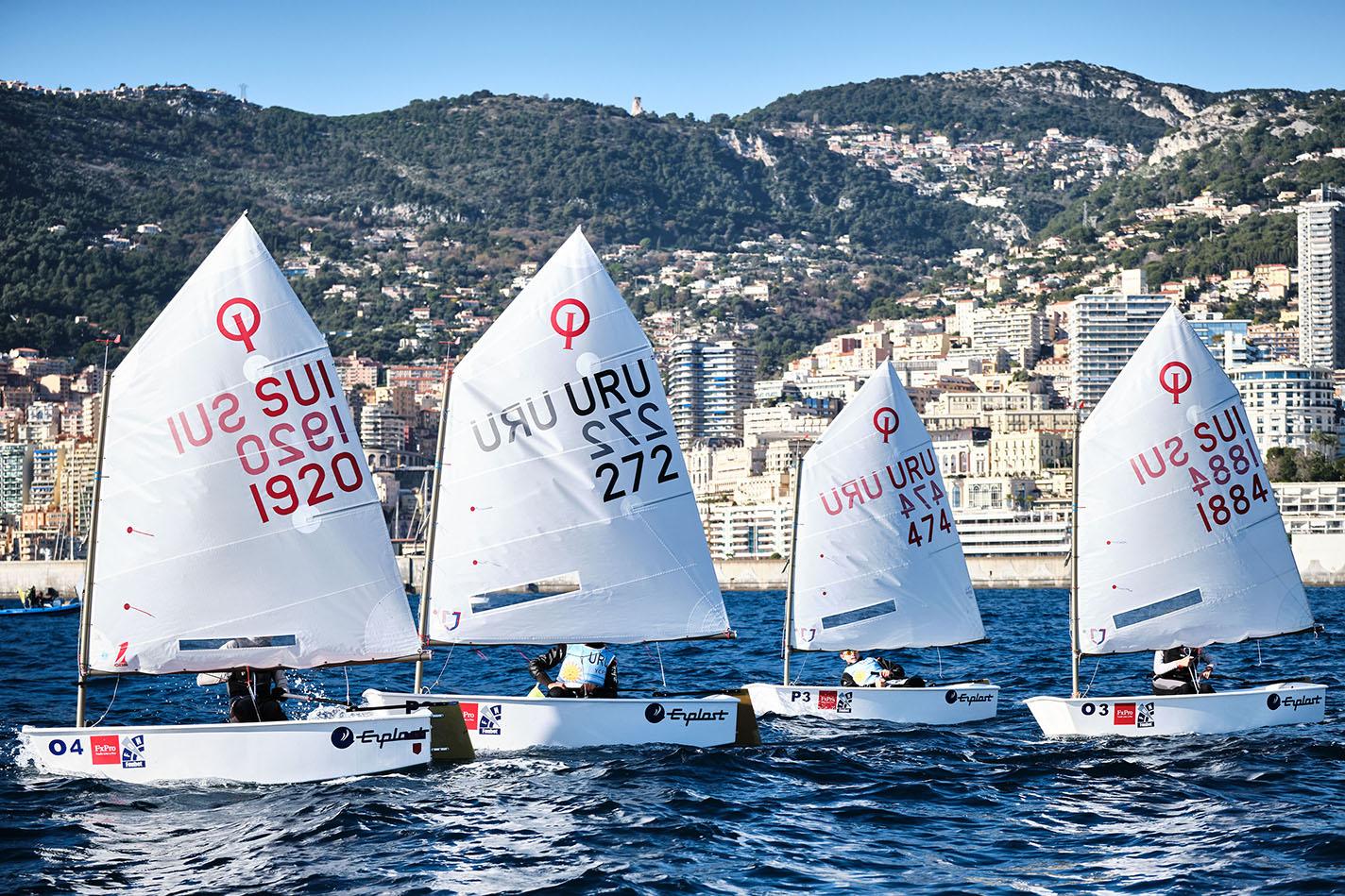 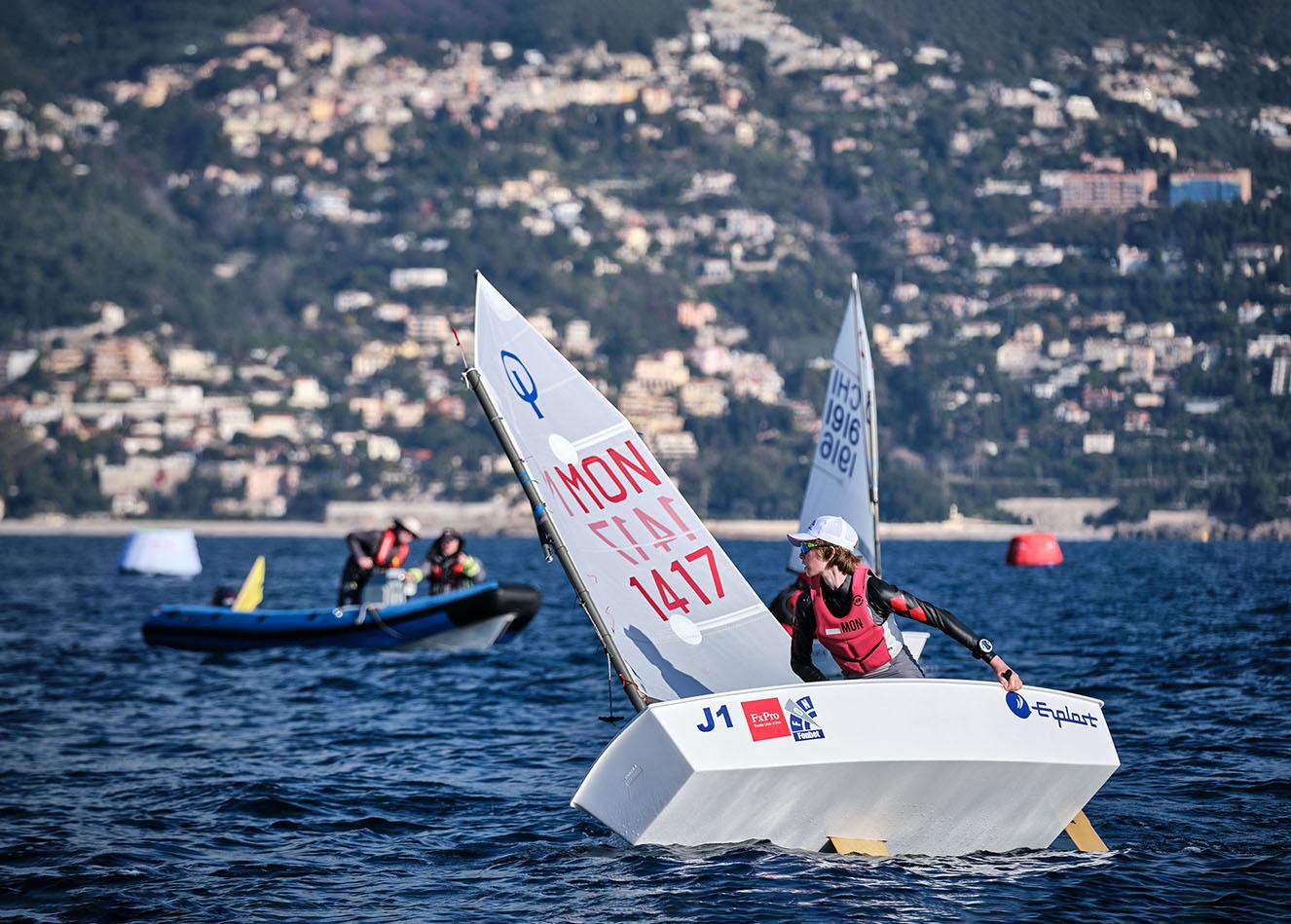 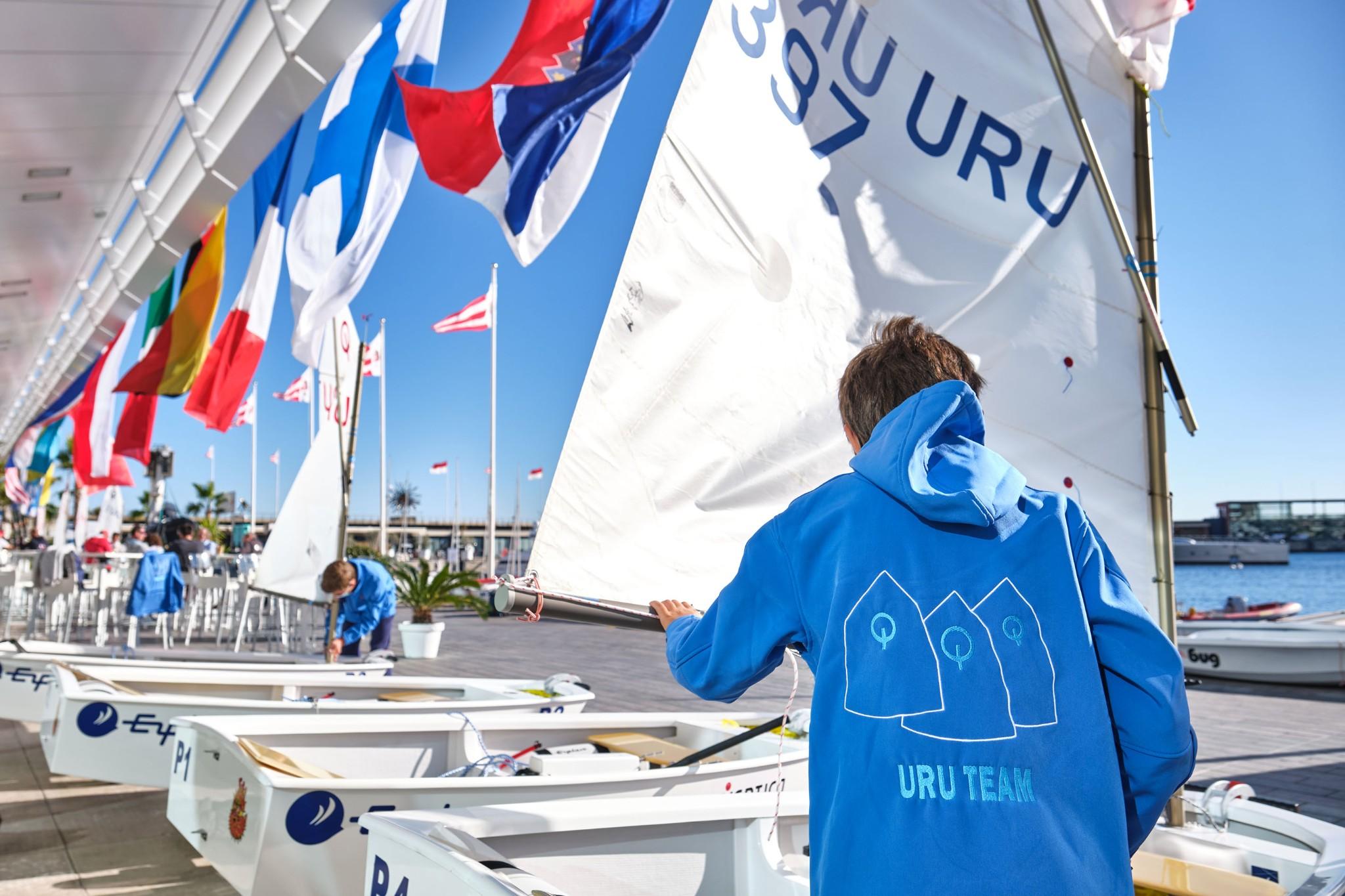 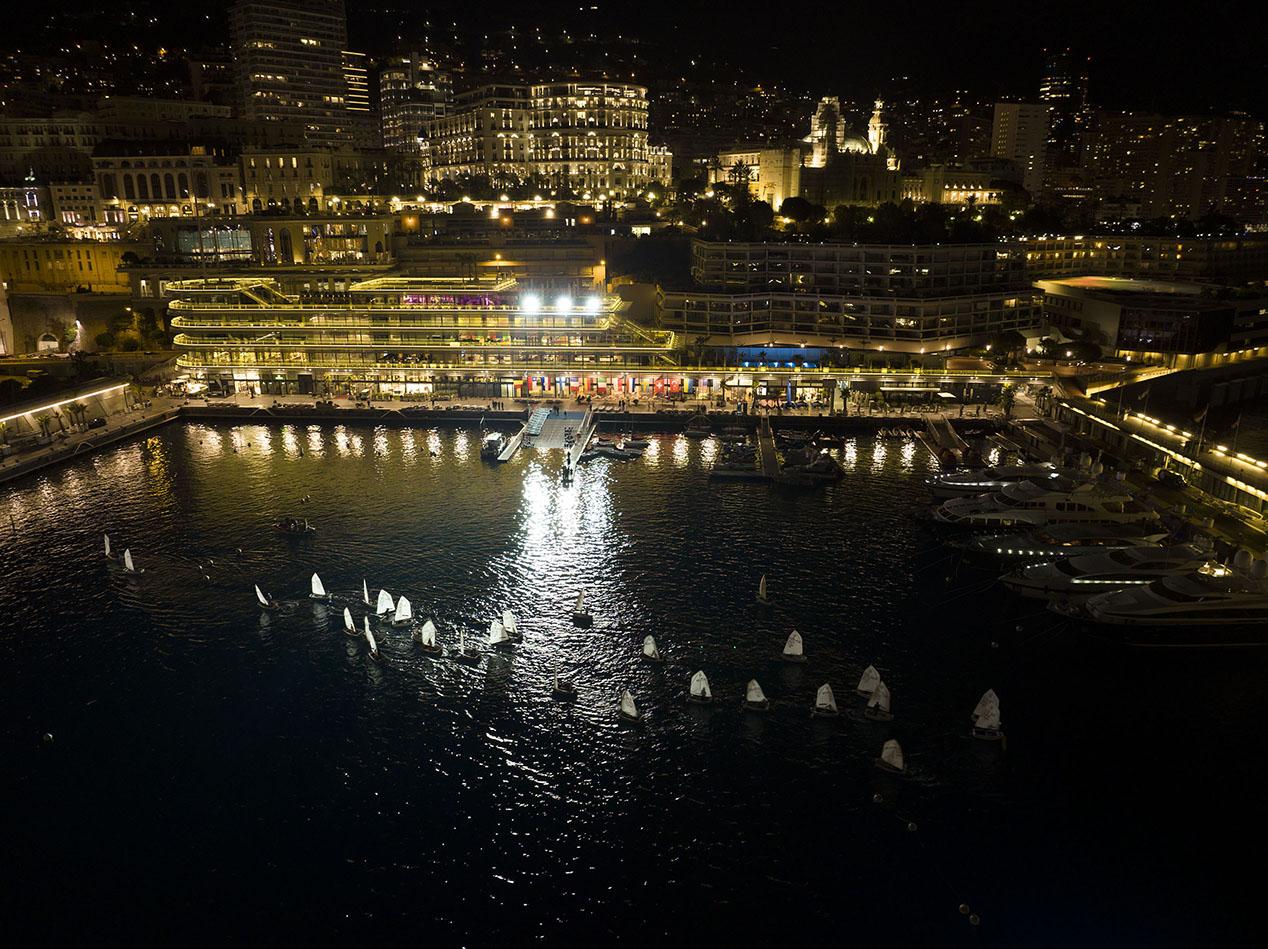 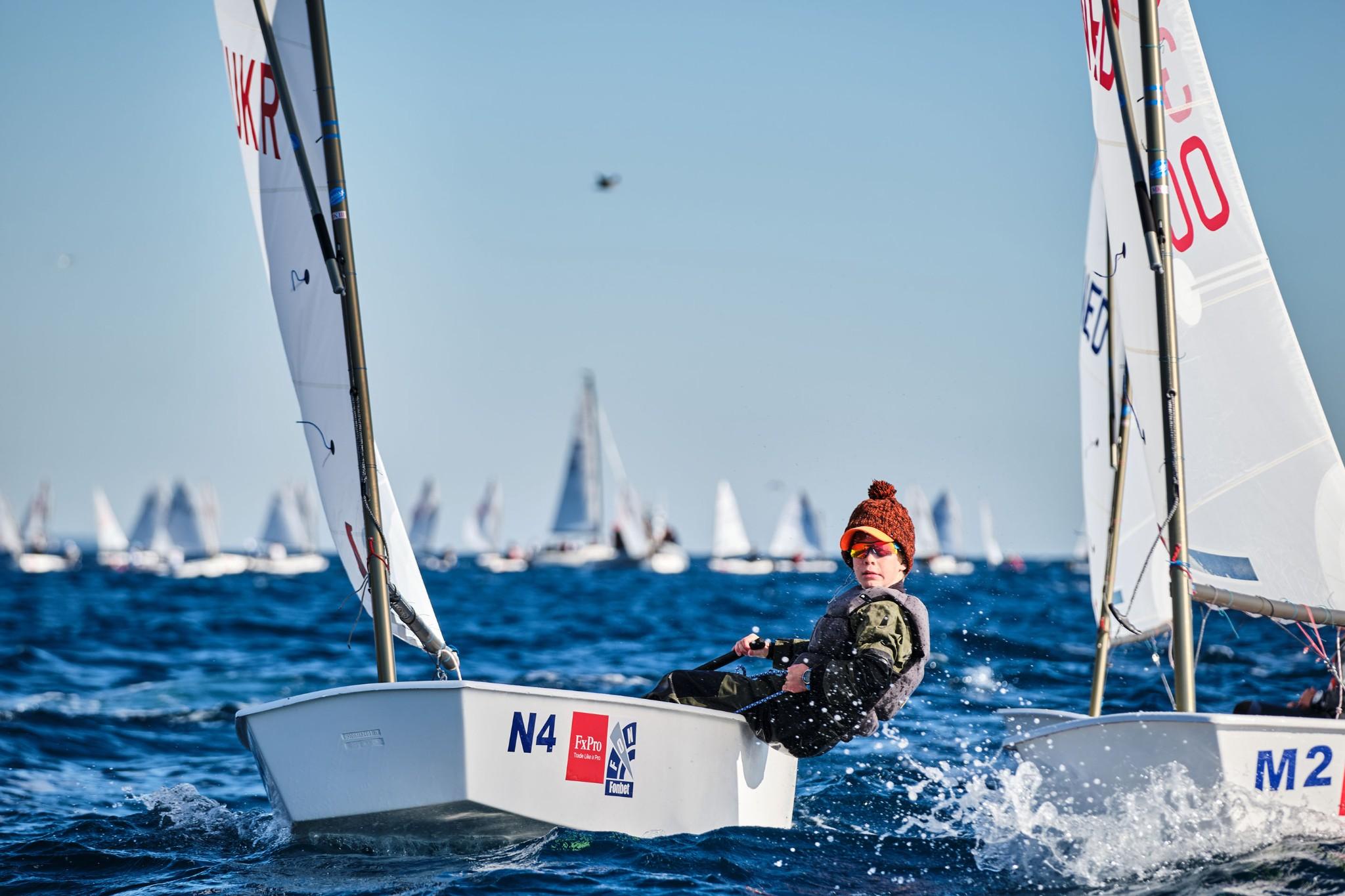 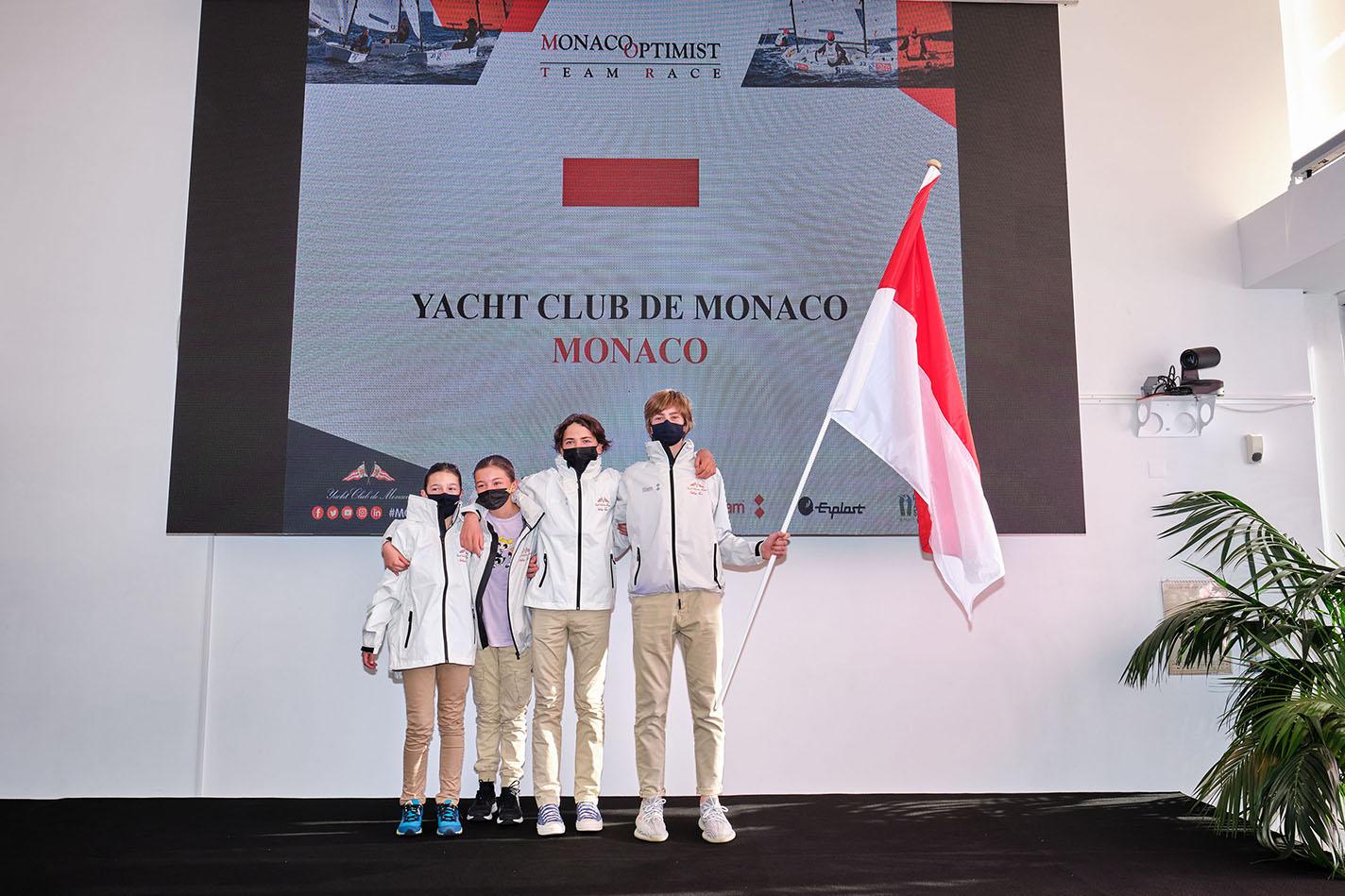 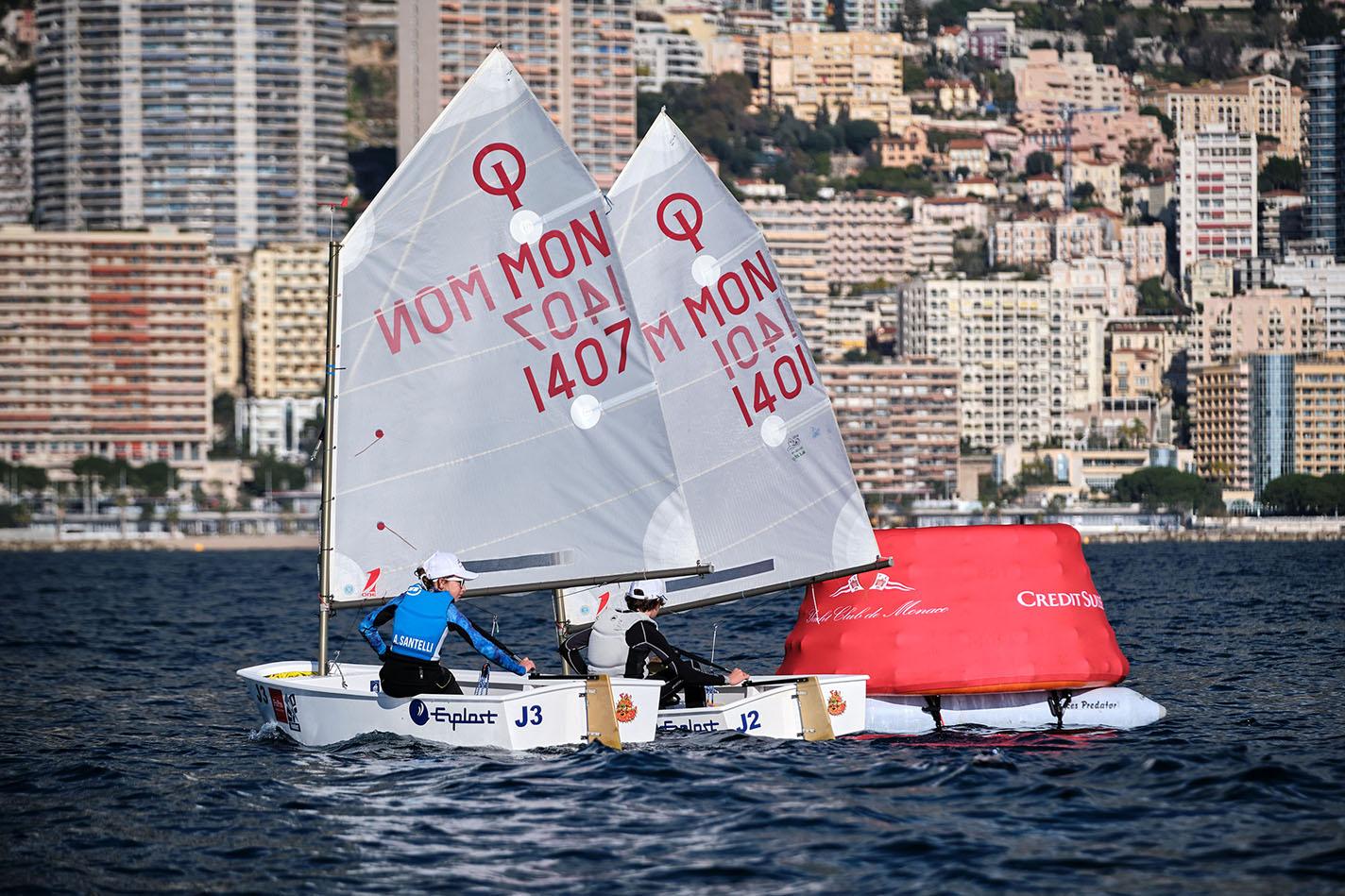 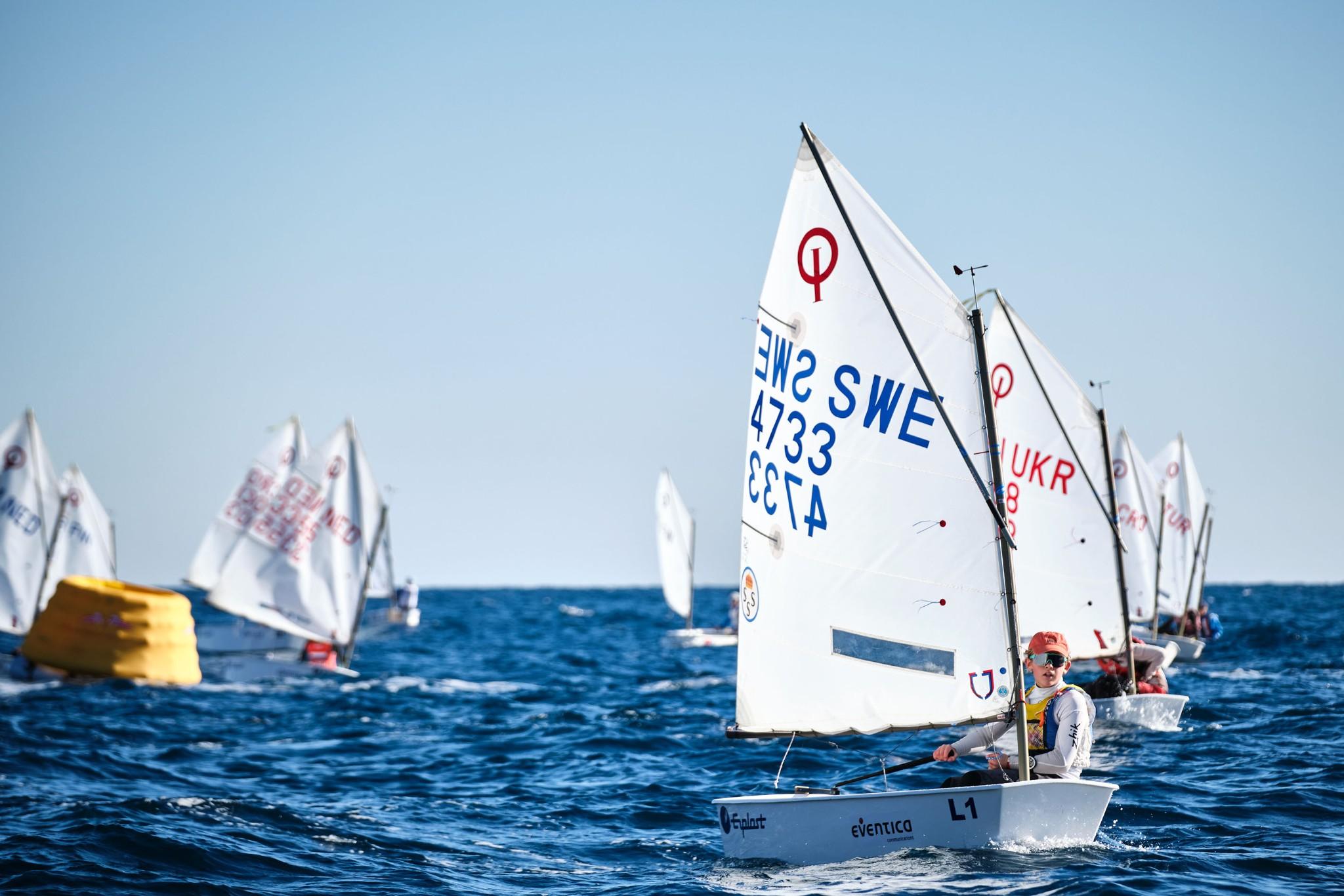