At the crossroads of Asia and History

Home » Yachting Around The World » REPUBLIC OF SINGAPORE YACHT CLUB

On the eve of its 200th anniversary, the Republic of Singapore Yacht Club (RSYC) can boast a rich history, intimately linked to history with a capital H.

A little over 200 years after its creation in its modern form by the British Sir Stamford Raffle, Singapore is still one of the main hubs of Southeast Asia. It must be said that its location is ideal. This island city-state, at the southern tip of Malay Peninsula, is located at the eastern end of the Straits of Malacca, the sea route linking the Indian Ocean to the China Sea. Actually, it was no coincidence that, to counterweight the Dutch influence in Asia, the British chose to make this 742km2 island a major trading post.

Importing in their wake their “art de vivre” on the island. And Singapore, like many former British colonies, was no exception to the rule and quickly got its own yacht club. Many of its founding members were actually officers and men of Sir Raffles, including its first president William Montgomerie. Originally founded in 1826 as the Singapore Yacht Club, the institution changed names several times during its history. In 1922, it became the Royal Singapore Yacht Club after it came under the patronage of the future King of England Edward III, then under that of George VI and finally Queen Elizabeth II. It kept this name until 1967, two years after Singapore gained independence. The term “Royal” was then changed to the current “Republic”.

And it is not just its name that has undergone some changes throughout the long history of the RSYC. After relocating several times, the Club is since 1999 located at 52 West Coast Ferry Road and enjoys modern premises designed by Alfred Wong Partnership Pte Ltd, which were the recipient of a Singapore Institute of Architects’ (SIA) Architectural Design Award. Today, the club offers guestrooms, restaurants, bars and other leisure and entertainment outlets. It also boasts a comprehensive boating facilities with 127 wet berths and 218 dry berths. A fine setting for this club whose mission is “to build upon our rich tradition as Singapore’s premier yacht club, member-owned and affordable, and providing the best sea sport facilities with excellent amenities”.

What are the specificities of your club ?

The Republic of Singapore Yacht Club (RSYC) is the first yacht club in Asia and the only members-owned yacht club in Singapore, which means that the members have a vote in all major decisions made. The club has a comprehensive boating facilities with 127 wet berths and 218 dry berths for members and visiting yachtsman. The location of the yacht club is also an advantage as it offers easy access to Singapore’s Southern Islands and Indonesia’s Riau Archipelago, both favourite boating destinations for locals. With reciprocal rights to more than 100 yacht clubs around the world, members also enjoy privileged access to prestige clubs when they travel abroad for business or pleasure.

What are the key events organized by the RSYC ?

Over the decades, the RSYC has also been instrumental in organising several sea sports events, both recreationally and competitively. In 1923, famed yachting enthusiast and renowned tea merchant, Sir Thomas Lipton, donated the Lipton Cup to the RSYC. The Lipton Cup was on display at the Singapore Sports Museum. The RSYC most notably holds the annual RSYC Regatta, a premier local club yachting event open to all local clubs and marinas. The RSYC Regatta is the oldest regatta held in Singapore and traces its origins as far back as the early 1920s. Apart from traditional race formats, the regatta has also added the Passage Race to Pulau Tioman (Malaysian island about 130 nautical miles NNE from Singapore, editor’s note) to its competition line-up. The regatta is held annually in July.
Apart from competitive events, the RSYC is also active in organising recreational activities and holding courses and sailing lessons for its members. The Club also hold annual family day & open-house named “Commodore’s Day” where the general public could visit the club and experience the club facilities, build network and be exposed to the boating/yachting community.

What is your best memory as President ?

I always feel proud and honoured to become the commodore of the first yacht club in Asia. Being able to execute the club vision for the future has been very rewarding. He was also able to uphold the rich heritage of the yacht club by launching the Club heritage coffee book – Three Burgees, which capture the rich history of the Club from the British era till today. The book was also supported by the then Singapore President SR Nathan.

What would you consider to be the advantages of a twinning with the Yacht Club de Monaco ?

The club was honored to be visited by H.S.H. Prince Albert II in July 2005 and recognized by him as a yacht club that is worth the twinning arrangement. The twinning also enables free access for members of both clubs to the premises, marina, restaurants, marina lodge and sailing activities, and also gives our members to have a chance to visit the prestige Yacht Club de Monaco. In addition, it strengthens ties and encourages our members to explore the rich heritage and exchange culture with Yacht Club de Monaco and vice versa. 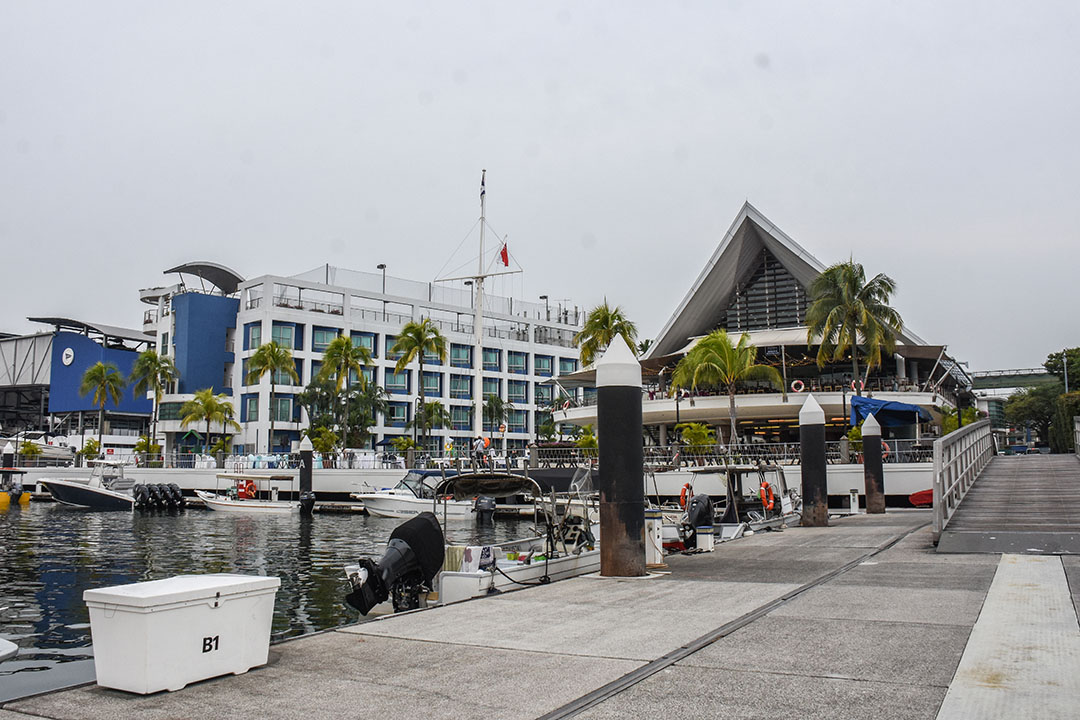 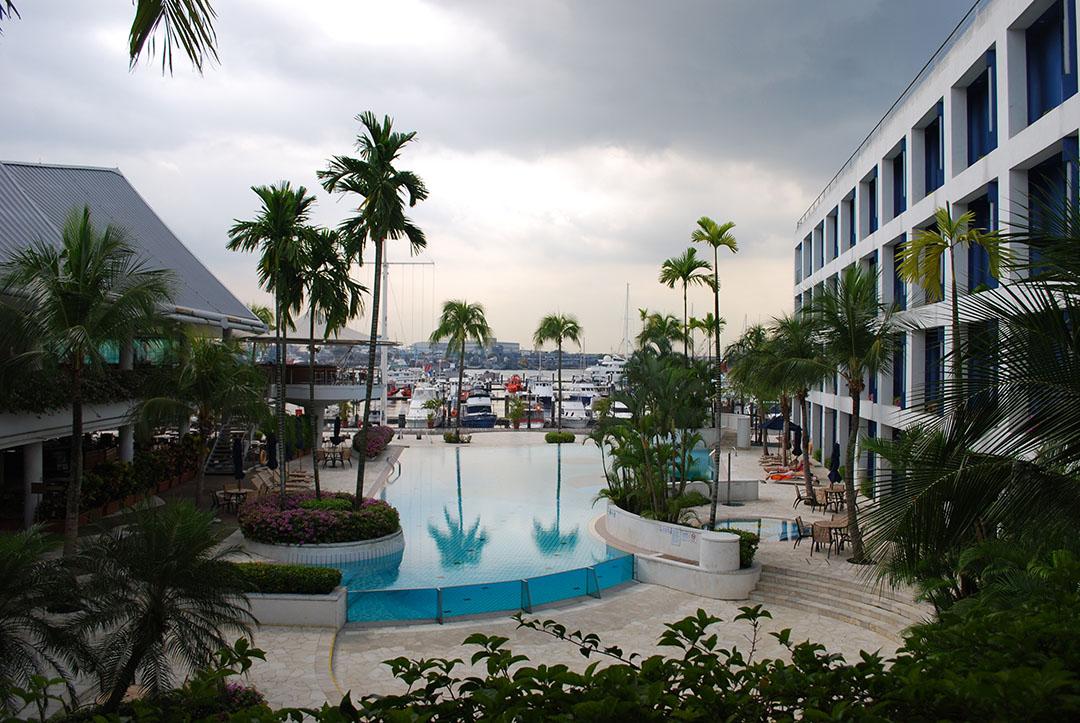 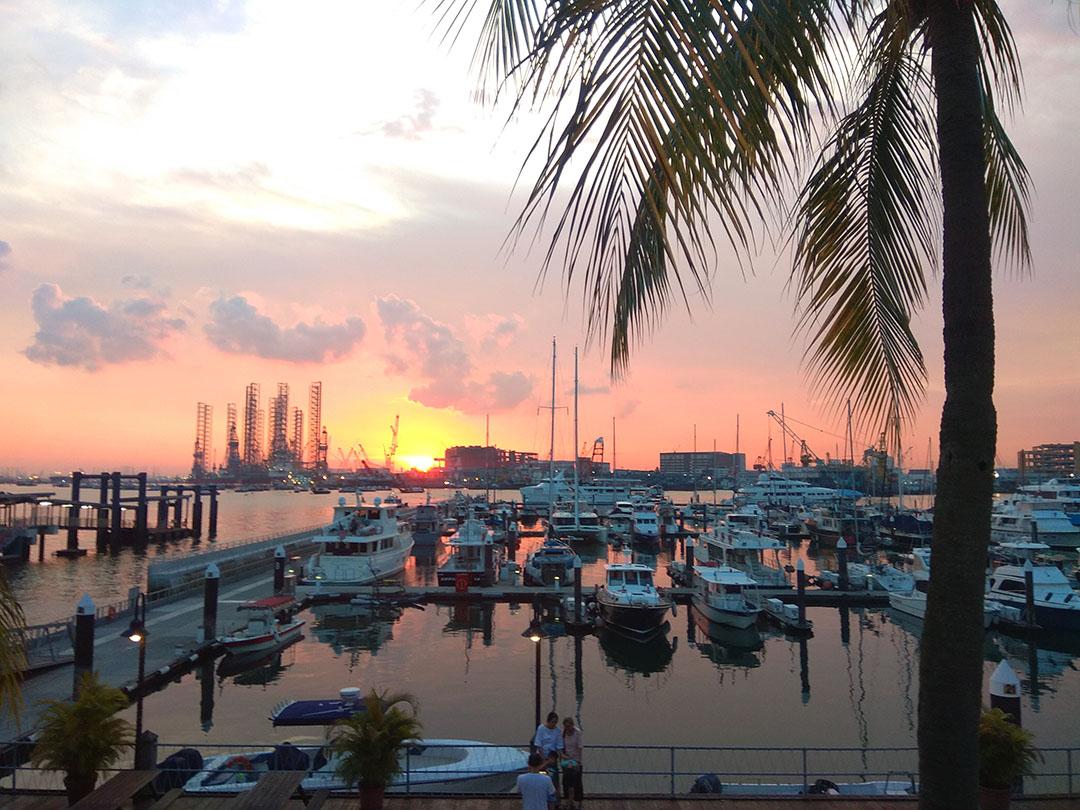 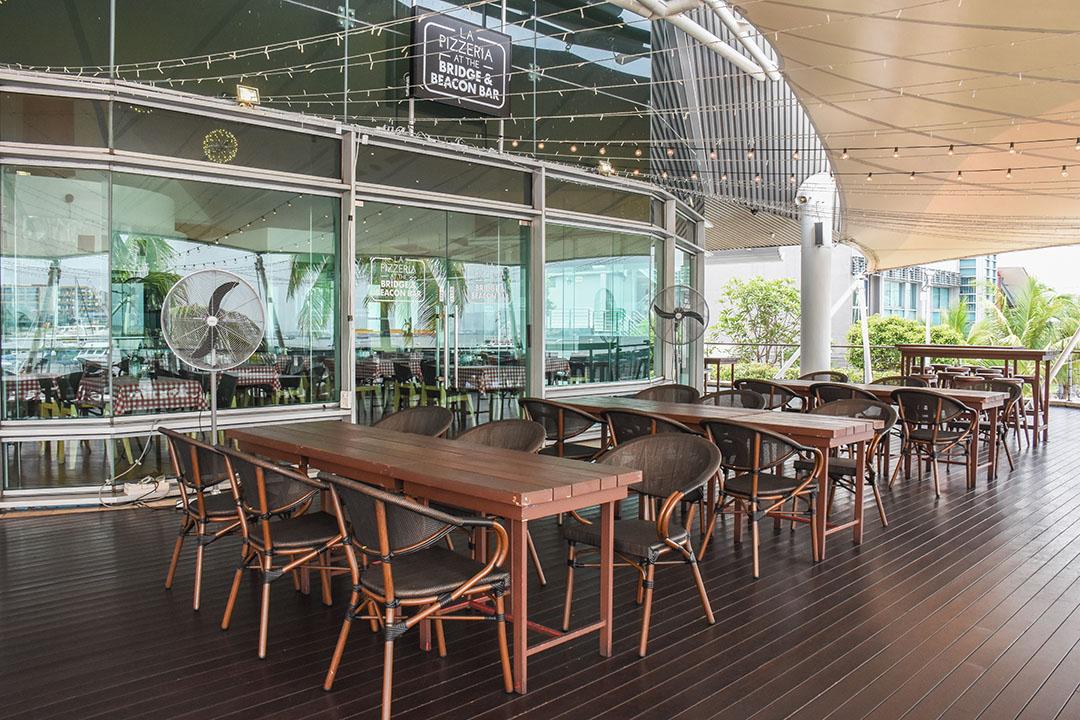 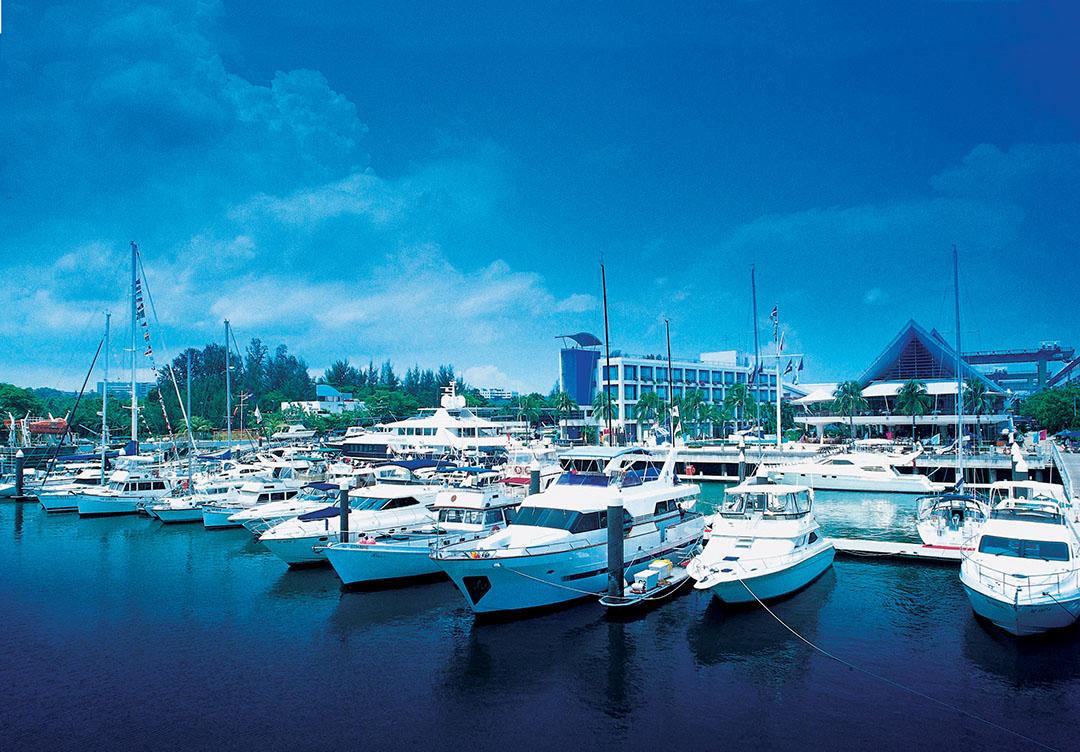 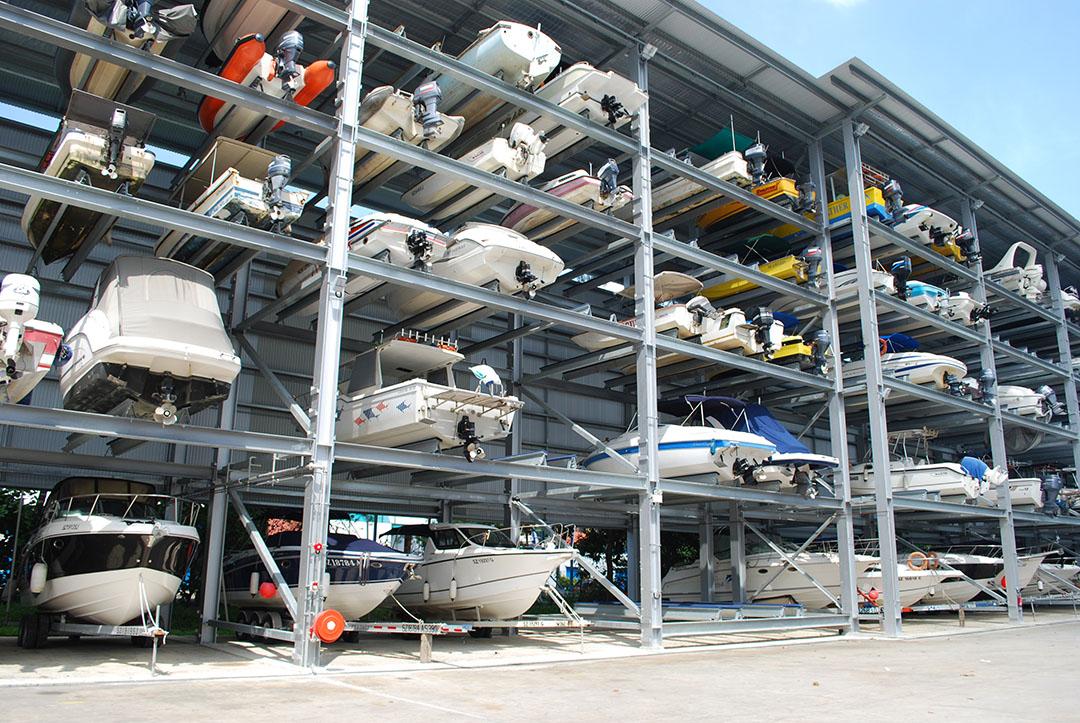 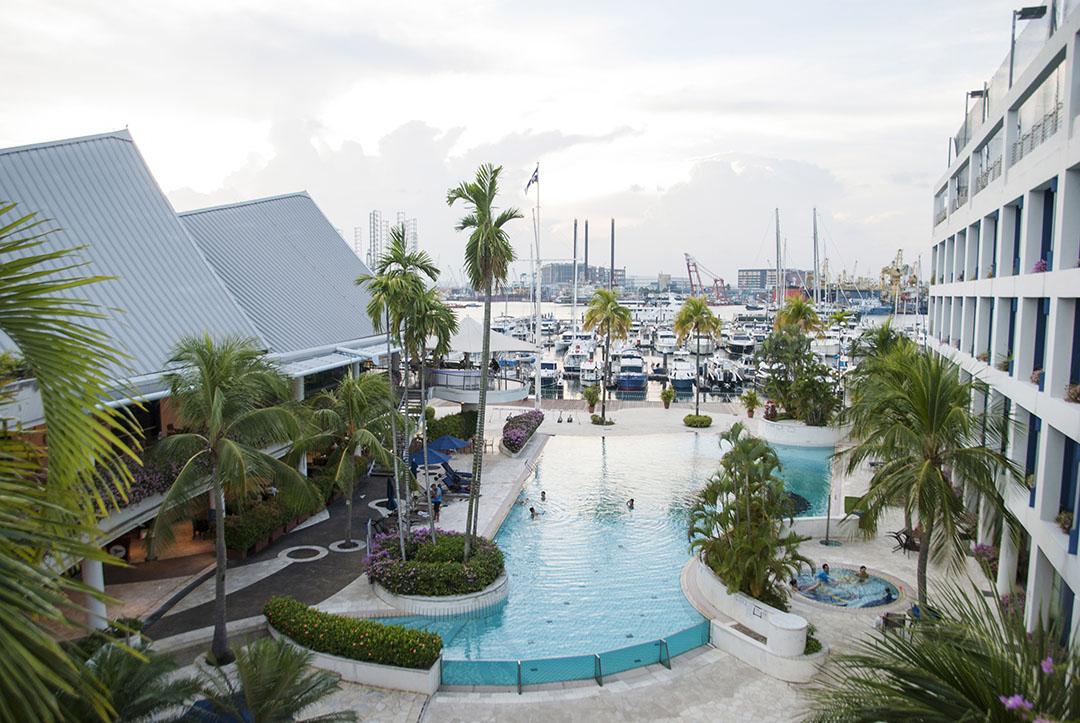 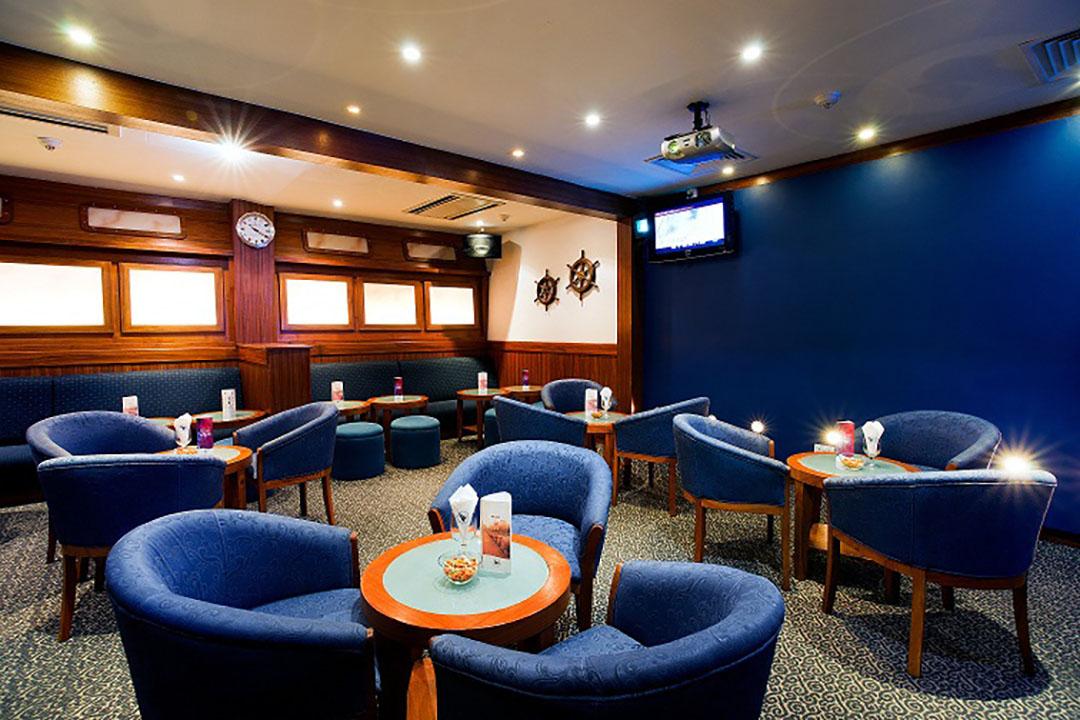 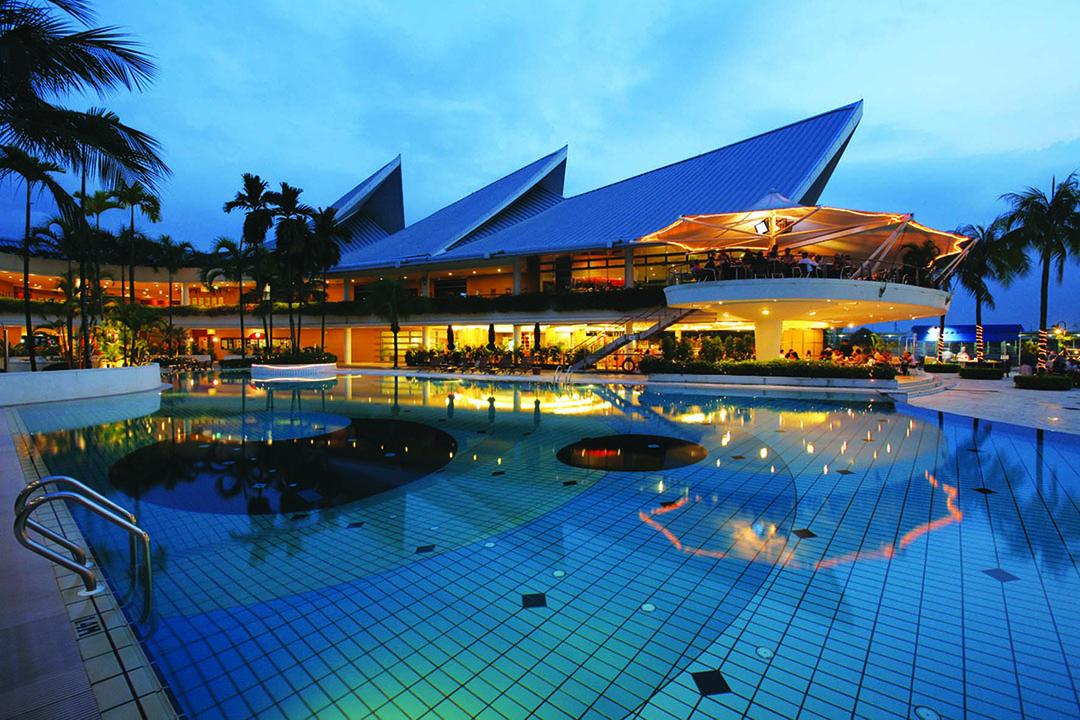 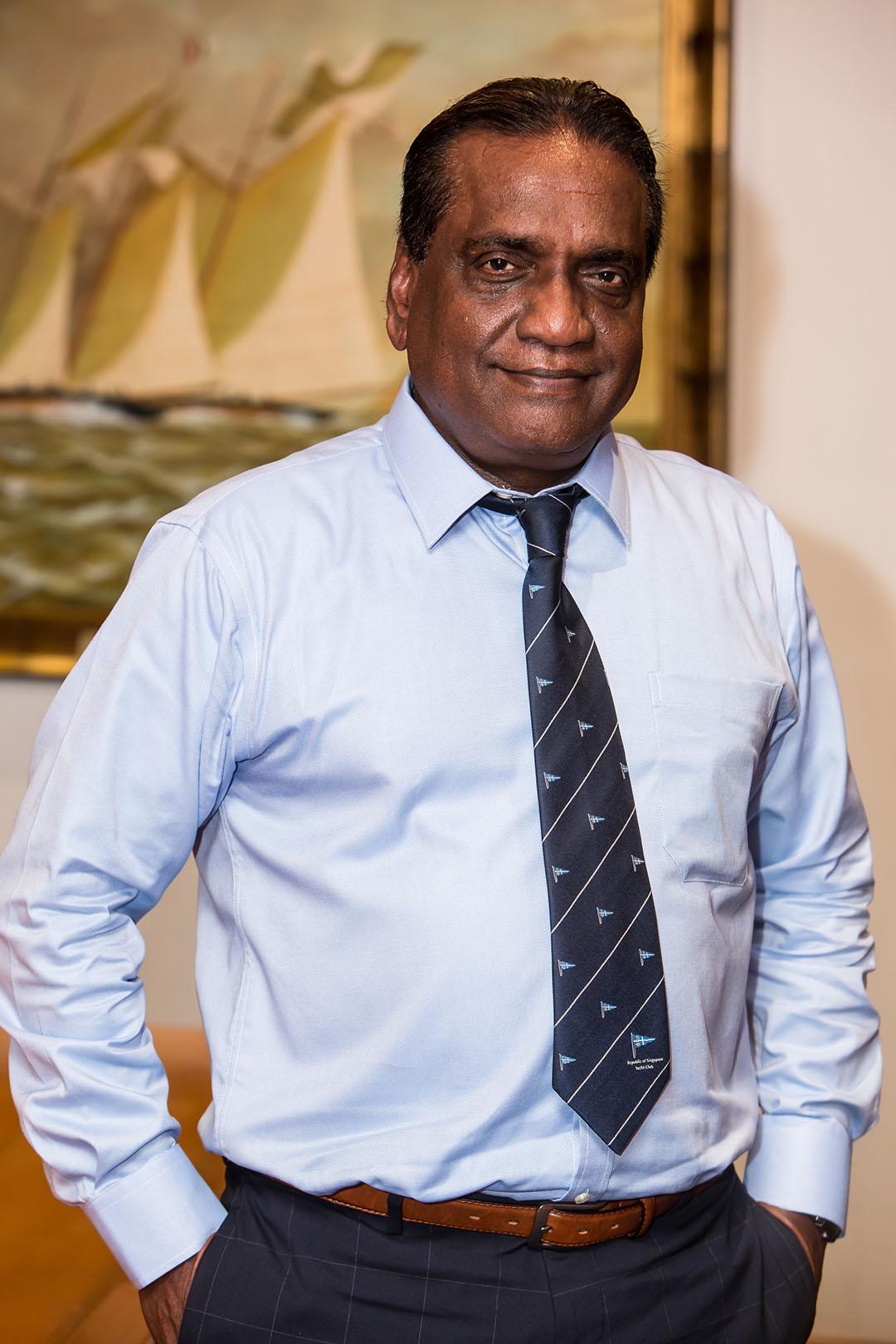 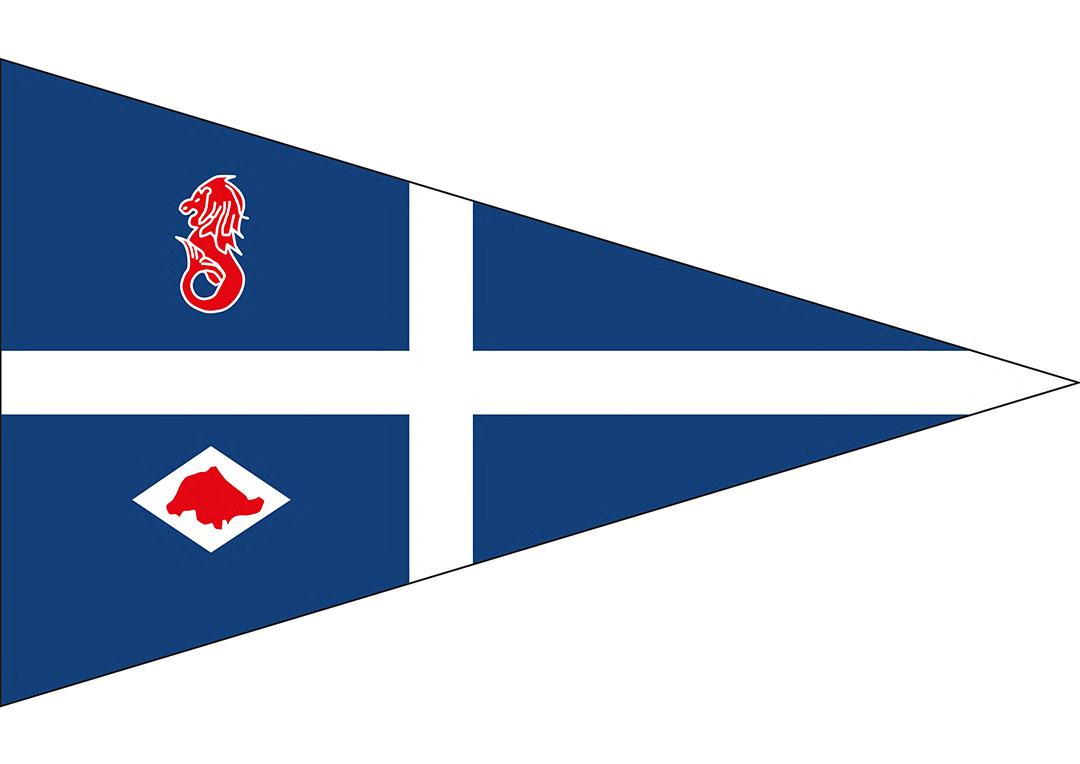