"An intense social and yachting life"

A popular seaside resort in the south of Uruguay, Punta del Este has a dynamic yacht club since 1924, with an international reputation for excellence.

At a short distance from the Uruguayan capital Montevideo, the Punta del Este peninsula has been home to its eponymous yacht club for nearly a century. With the Atlantic Ocean stretching out at its feet on one side and a magnificent bay with calm waters closed off by a small island on the other, the location offers a vast and varied conditions at sea to its 1 000 club members. Created in 1924, the club has never stopped developing and it now owns two buildings: the main Clubhouse, which is considered to host one of the most distinguished restaurants in the area, with terraces overlooking the bay, two bars and an inner garden and offers a Business centre, main offices and a conference room, and the “Yateste”, located at the opposite end of the street, a building whose offices have fantastic views of the port, used by race organisers, and which offers rooms for accommodation.

Located in this city whose nicknames include “the Monaco of South America” or “the Atlantic Pearl”, the Yacht Club Punta del Este (YCPE) is at the centre of an intense yachting and social life, particularly during the summer season. In addition to its sailing school, which train over 150 students, it has among its members a growing number of enthusiastic sailors, many of whom have been distinguished in local, regional and international competitions. YCPE has been host of the Snipe World Championship, Vaurien, Soling World Championship, J70, Soling and Optimist South American Championships, oceanic events such as: Cape town-Punta del Este; Whitbread Round the World Race; BOC Around Alone; Velux 5 Oceans, Global Ocean Race and Clipper Round the World Yacht Race. Each year it also hosts the Rolex Cup Circuito Atlántico Sur co-organised with the Yacht Club Argentino (another club twinned with the Yacht Club de Monaco).

The YCPE is also active on the international institutions. Uruguay´s National Authority in the Union Internationale Motonautique (whose headquarters are in Monaco), the club has been elected this year the first South American Club member of the prestigious International Council of Yacht Clubs. It also enjoys reciprocal rights with renowned clubs all over the world, like the Royal Thames Yacht Club, Yacht Club Italiano, Norddeutscher Regatta Verein, Yacht Club Costa Smeralda, Clube Naval de Cascais, and the Royal Hong Kong Yacht Club among many others.

Monaco´s Consul Honoraire in Uruguay, Juan Etcheverrito Zerboni has become four years ago the Commodore of the Yacht Club Punta del Este, after over 35 years at the club.

Our club´s fundamental purpose is the organization and promotion of Yachting as well as motor boat activities. Given the privileged geographical location of Punta del Este we have hosted some of the major round the world races, as well as World Championships and South American Championships of the Soling, J70 and Optimist classes, among others. Another very important activity functioning all year round is our Sailing School, which has over 150 students. In addition, YCPE has a first class restaurant that has been awarded by British Magazine LUX Life in the 2019 Food & Drink Awards, and we also work hard to provide our Club members with cultural activities such as art exhibitions of renowned South American artists, and weekly conferences of high intellectual level.

Our Club currently has a little bit over 1 000 members and almost 50% are foreigners.

What are the key events organized by the YCPE?

What is your best memory as Commodore ?

Attending the Clipper Round the World Yacht Race start in London last year and watching our boat, Punta del Este, as it led the fleet down the River Thames, waving the Uruguayan Flag and YCPE´s burgee.

What would you consider to be the advantages of a twinning with the YCM ?

There are many similarities between our Clubs and its members. I would say that the main advantage is the mutual cooperation. Mr. Bernard D´Alessandri, Secrétaire & Directeur Général of the Yacht Club the Monaco, has been extremely collaborative and kind.

How do these take concrete form ?

We have organized an exchange program and a team from YCPE travels to Monaco to compete in the Monaco Optimist Team Race; we´ve done this for three years now. We have also invited a team from Yacht Club de Monaco to compete in Punta del Este, they had a great performance! This gives our youngest sailors a wonderful learning experience, bringing both clubs closer together. 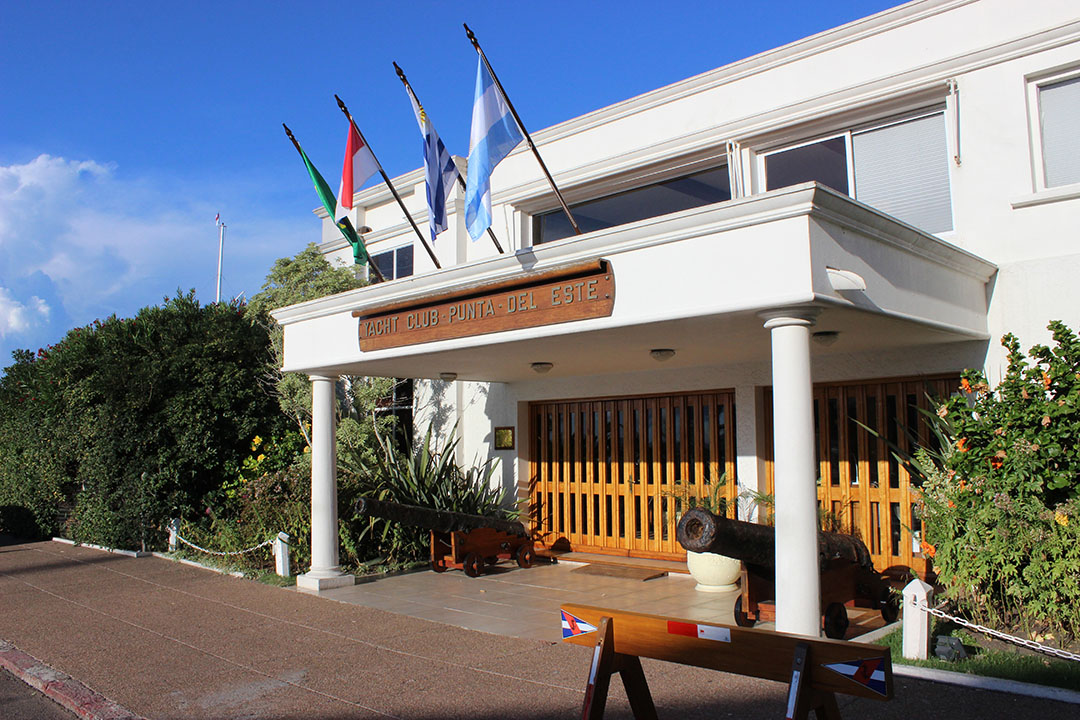 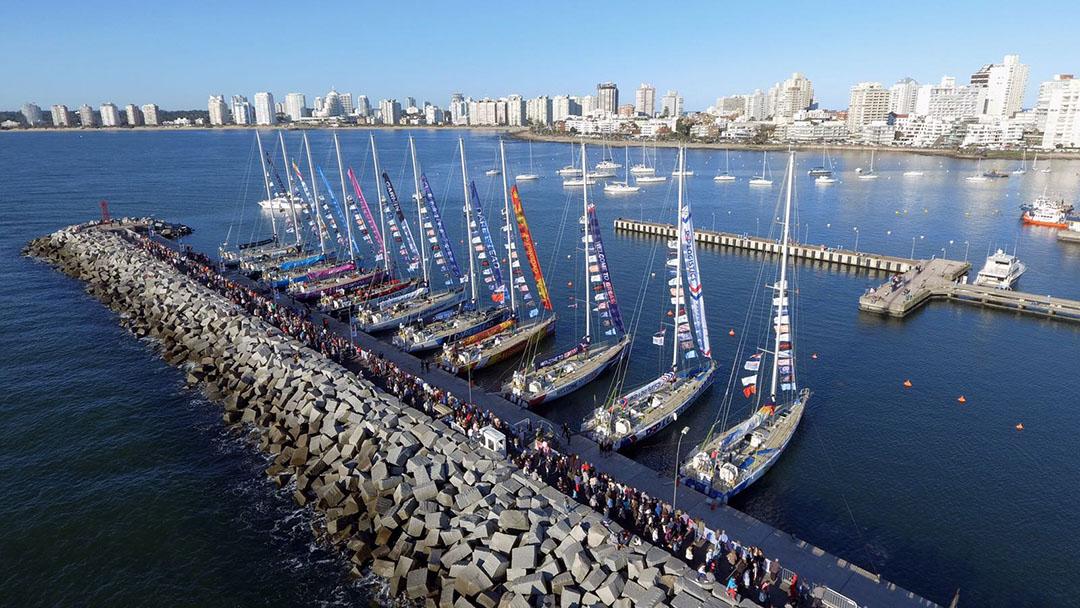 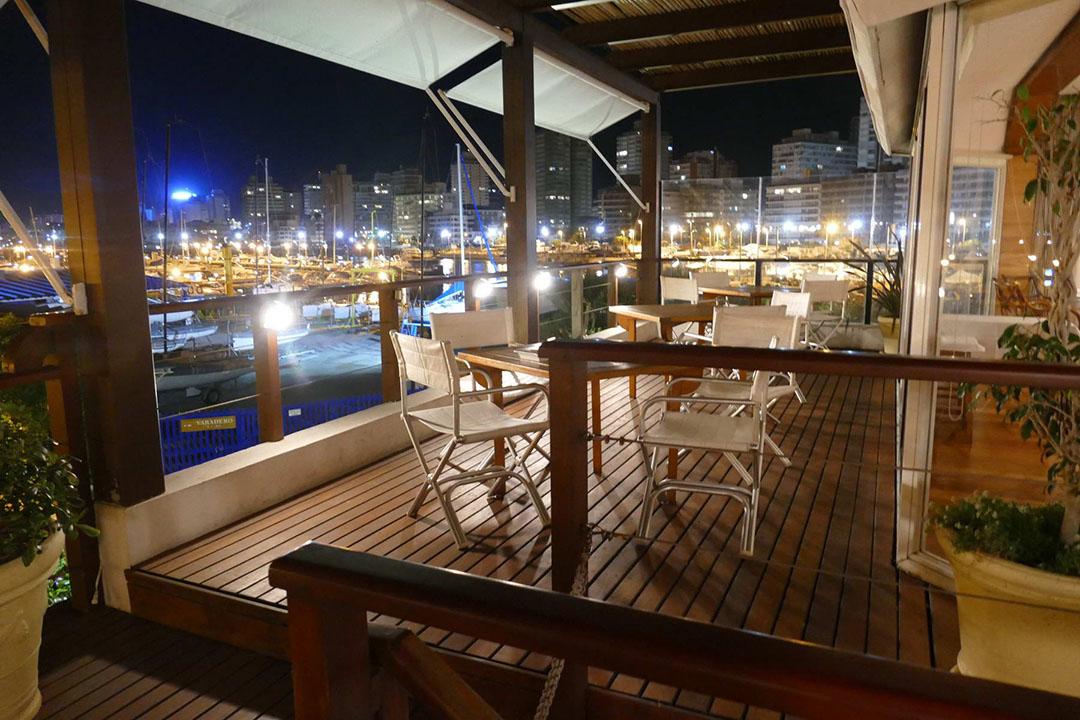 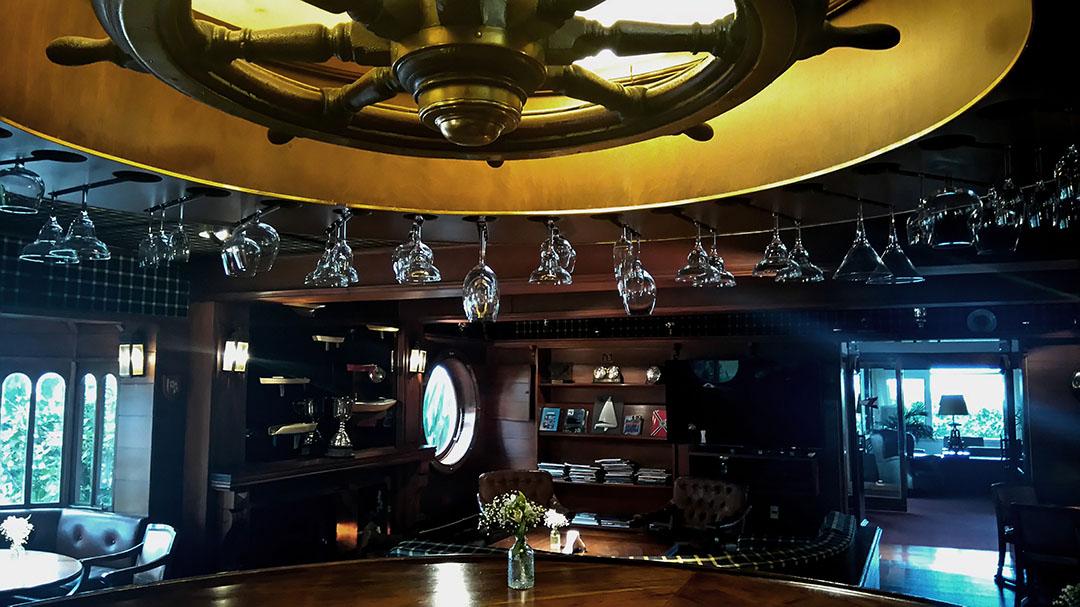 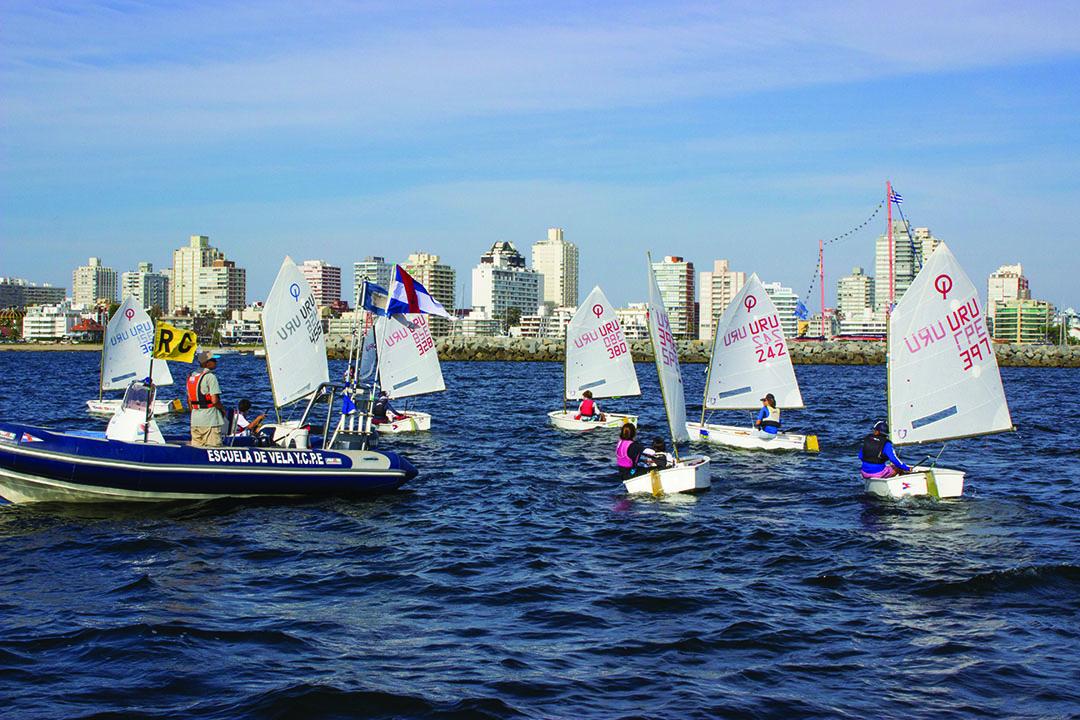 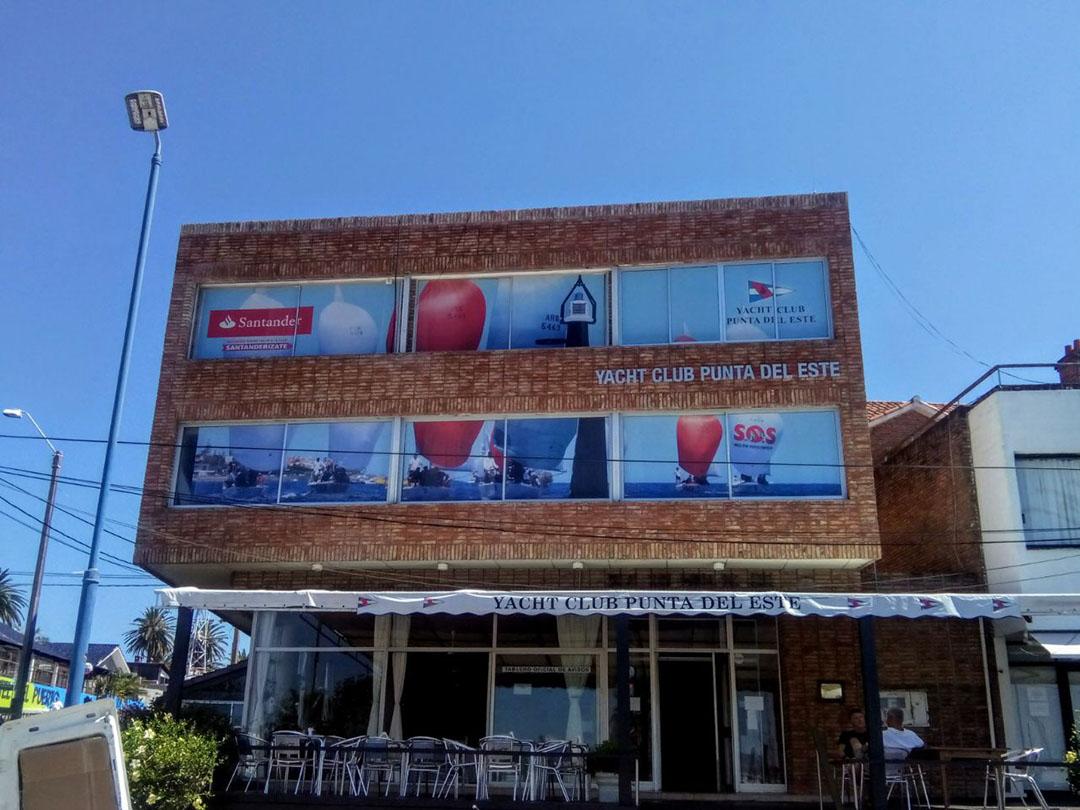 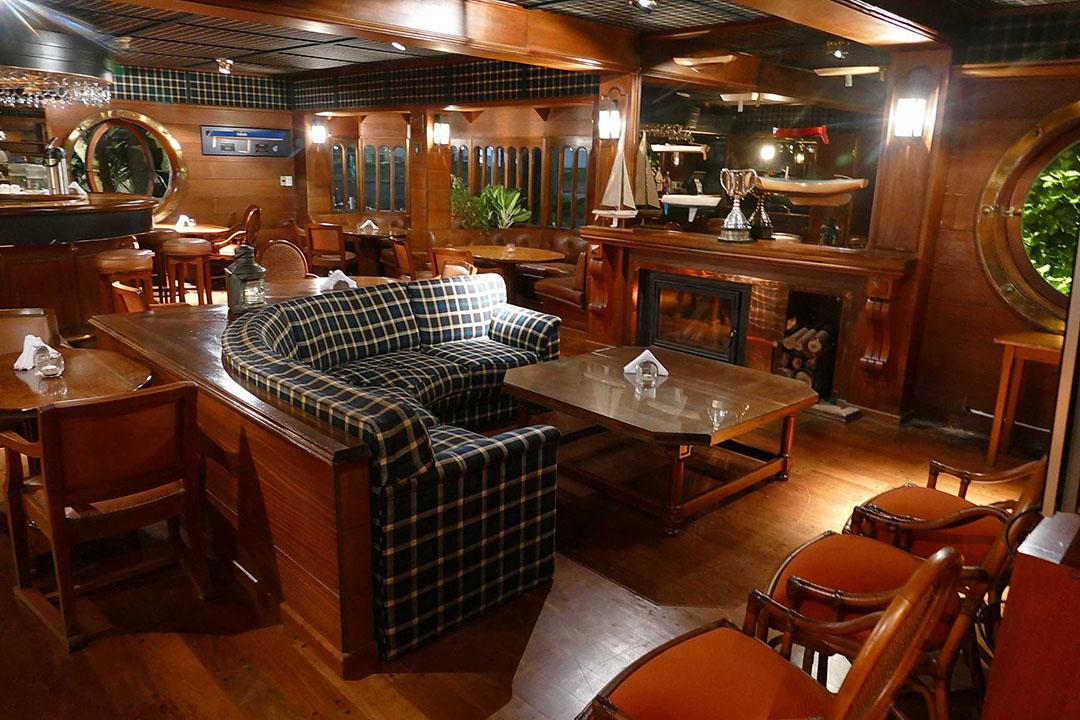 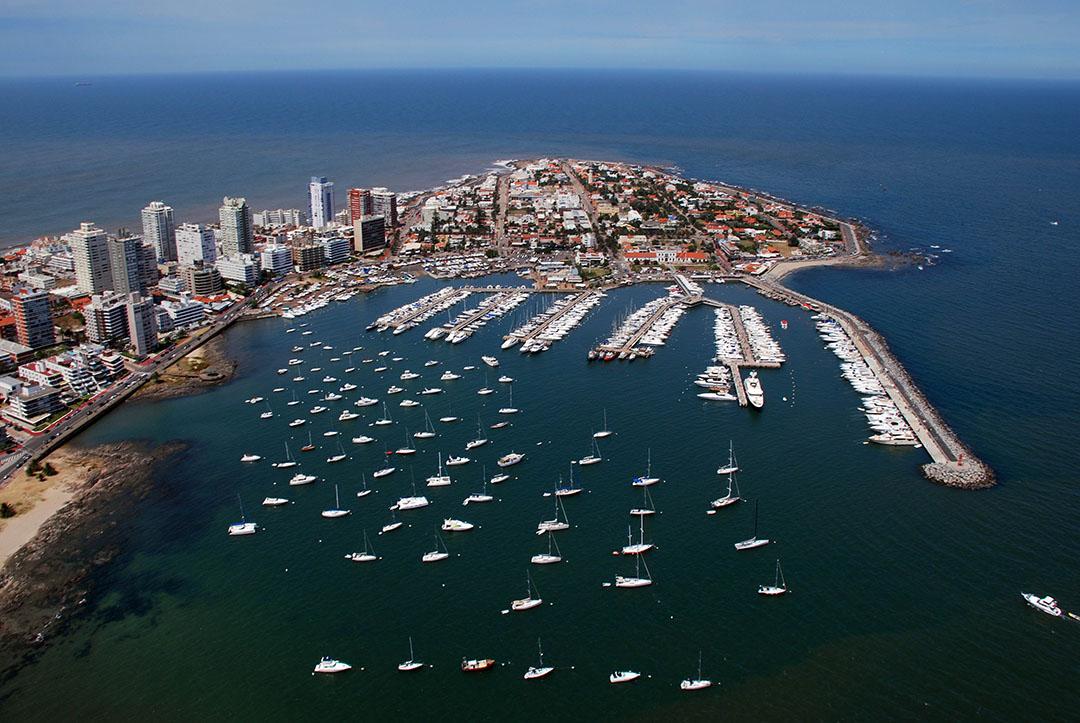 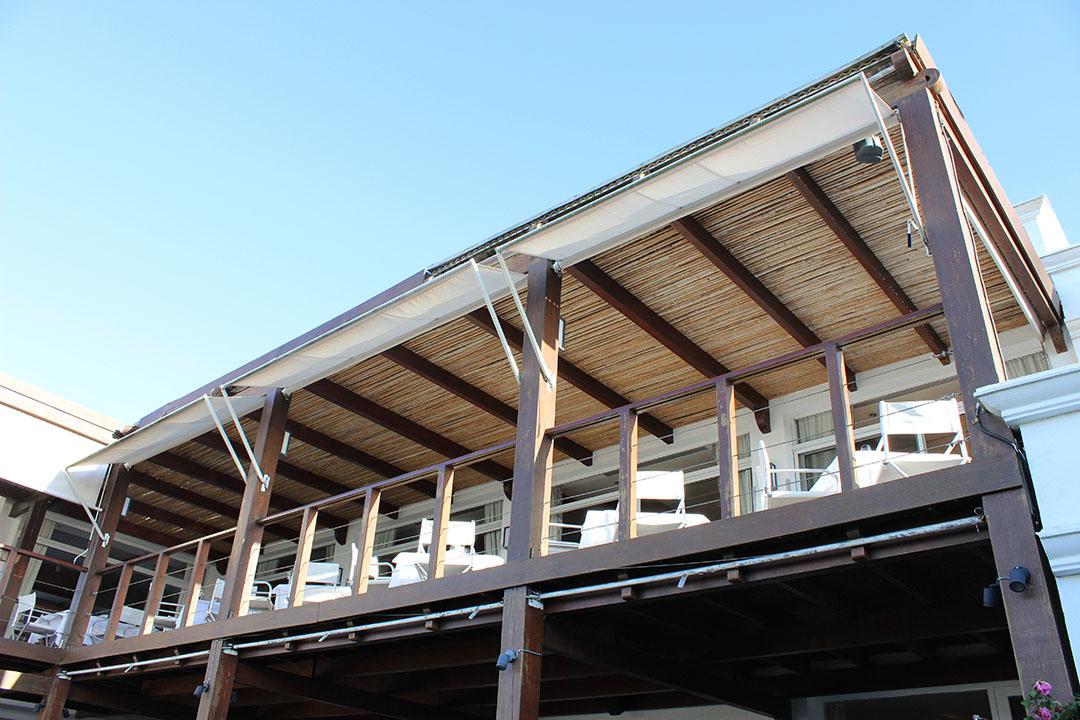 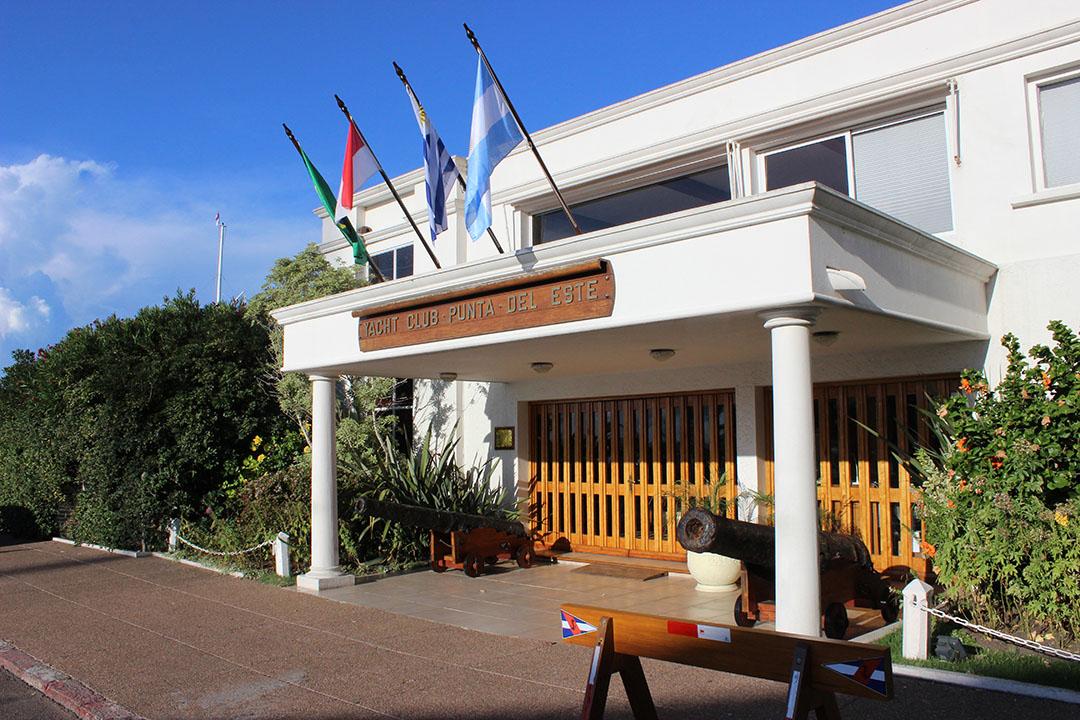 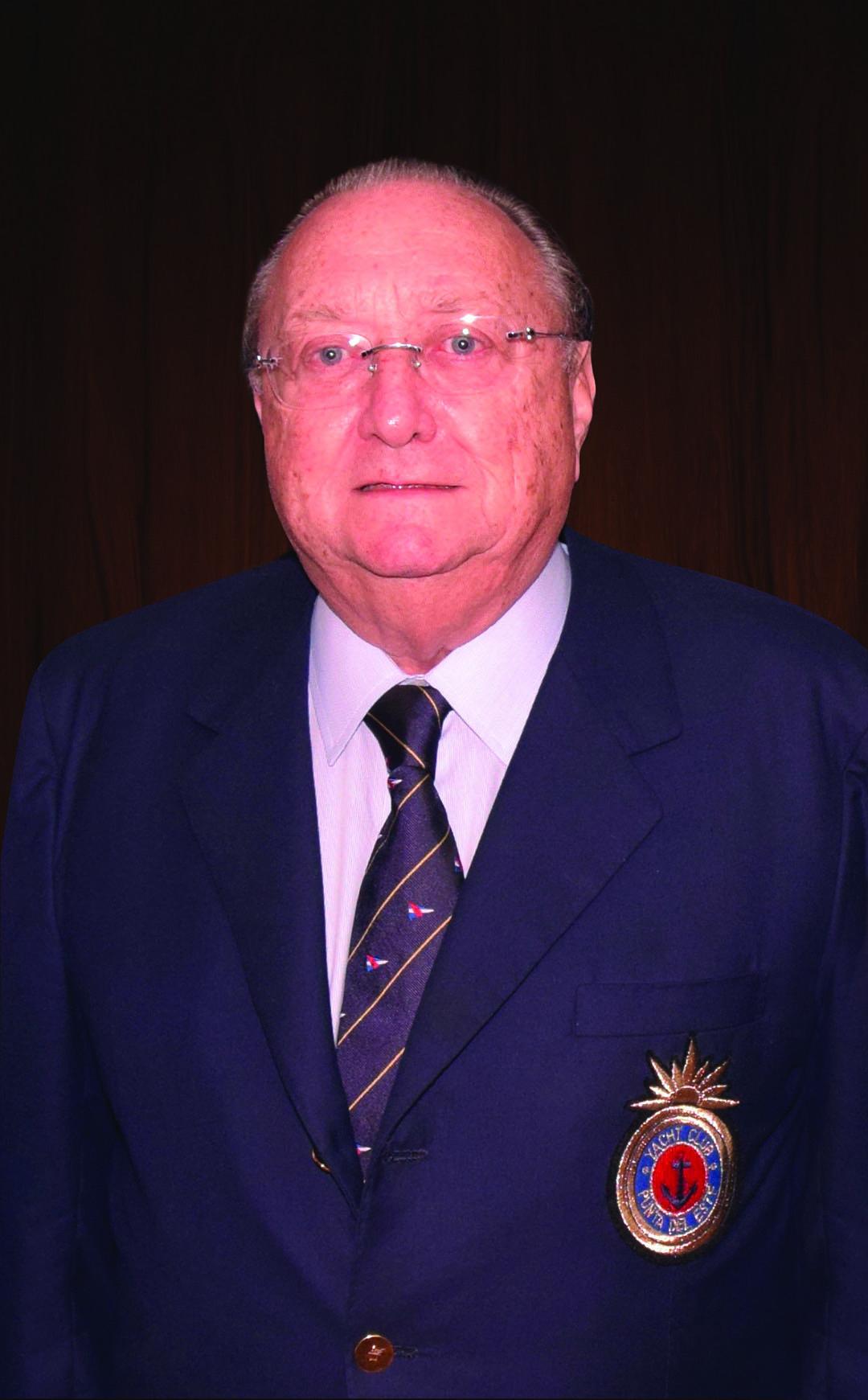 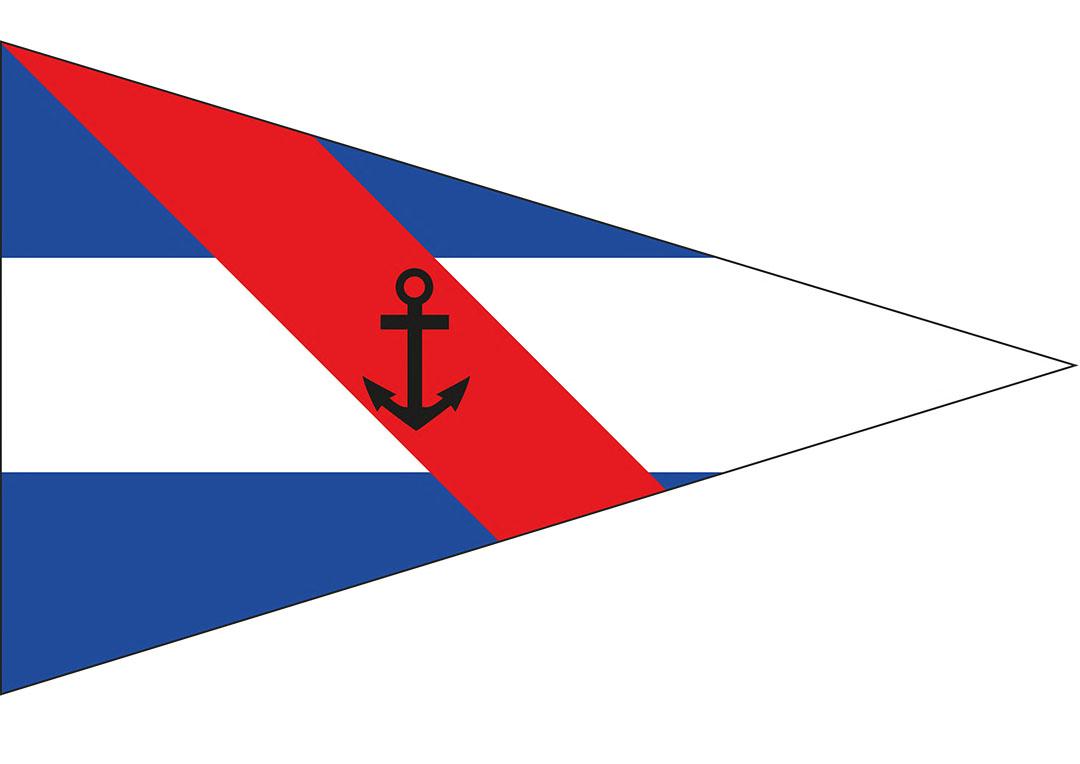