With more than 5 000 active members, the Royal Swedish Yacht Club (KSSS)can boast a dynamic club life, but above all a promising young sailors, an additional guarantee for its durability.

Founded in Stockholm in May 1830, the Kungl Svenska Segel Sallskapet – “KSSS” (Royal Swedish Yacht Club) is the 6th oldest yachting club in the world and the 2nd oldest outside of the British Isles. Founded by a few rich bourgeois from Stockholm who wanted to organise regattas in the area under a common flag, the club quickly took on a new dimension and made a name for itself on the international stage. In 1851, the schooner America won a large race at Cowes outside southern England, which has become now the America´s cup. From 1908 on, KSSS has been participating in almost every Olympic regatta with an amazing record of four Gold, five Silver and three Bronze medals.

Over the decades, the club has had yachts and sailors taking part in regattas like America’s Cup, Whitbread around The World Race and VOLVO Ocean Race, Bermuda Race, Fastnet Race and many others. The Swedish club also organizes many international regatta, starting with the most famous one: the offshore race Gotland Runt (The Round Gotland Race), created in 1937. Since then, this event has grown to be the world’s largest annual offshore regatta with 250 boats sailing the 360 nautical miles. Located today in Saltsjöbaden, about 20 km from the Swedish capital, KSSS enjoys an exceptional environment in the middle of the Stockholm archipelago, and today has marinas on several of these islands. Second largest sailing club in the world, the club has 5 200 active members. Among them, the club has always had professional sailors, but also many boatbuilders and sailmakers, and creative amateur sailors. One such example is Sven Salén (grandfather of the current Commodore), who invented the genoa jib while racing a 6-metre in Genoa 1927.

Note that about 40% of the members are juniors, whose activities is one of the club’s core activities. The Youth Committee was originally founded as early as 1909 and has had a fantastic development. The club has three camp islands and two more harbours for youth education. Over 1 000 youths are participating each year at camps and training activities and the club owns almost 200 boats of different kind to support all the activities. The camps are all managed by younger members between 17 – 30 years who are responsible for all activities on the island, from cooking to education, and act as important role models for the children. The ambition is to both inspire the youths to a lifelong sailing interest but also teach them what they need to know about sailing including friendship, team work and the hardship of being a world class sailor. The future promises to live up to its history.

Commodore Patrik Salén: “One of the broadest sailing programs in the world”

A racer since an early age, Patrik Salén has sailed on many units: dinghies, keelboats and even big boats. A member of the Royal Swedish Yacht since 1985, he has become the Commodore since March 2018, after serving five years on the Board.

We are one of the oldest yacht clubs in the world (2nd oldest outside the British Isles), one of the largest clubs in terms of our membership base and we offer one of the broadest sailing programs in the world. From kids camps via training programs for youth and adults, numerous regattas and wide scope of member activities onto Olympic ambitions via our elite sailors. We have conquered 12 olympic medals through our members and numerous proud victories in international events, including numerous World and European championship titles but also Whitbread/Volvo Ocean Race and Fastnet Race winners.

We deliver about 10 youth camps per years at the 2 club islands in the archipelago, in addition to the regular spring and fall training activities. We regularly arrange about 20 regattas per years, from smaller local one-design or handicap races, to our prime events such as the Gotland Runt (The Round Gotland Race); the World’s largest annual offshore race as well as the Olympic Class Regatta; Sweden’s largest annual youth regatta and our oldest regatta from 1897, the Sandhamn’s regatta.

What is your best memory as Commodore?

During my relatively short time so far as Commodore, I am especially proud of the continued strong support from our members and volunteers. Our members show loyalty and critical support in so many fashions; from participation in our various events, to engagement when the club needs support around its youth activities all the way to assisting our elite sailors working towards their Olympic dreams. We are also blessed with a large group of volunteers making our ambitious annual program possible. I am also proud that we this year celebrate our 190-year birthday; in truly unique times I see KSSS as a clear beacon of light in the yachting community, that will remain strong also in a distant future. It is also fulfilling that our strategic sustainability initiative keeps momentum; both within the club as well with partners and other organization.

What would you consider to be the advantages of a twinning with Yacht Club de Monaco (YCM)?

We consider YCM one of the truly premiere yacht clubs in the world and we are very proud of our “twinning” agreement with Monaco. We see in a YCM a yacht club that both has a strong and proud heritage within the yachting community, while also highly present in the sailing world of today, from youth activities to large international events.

The concrete forms of our reciprocal agreement include member privileges at our respective clubs that I know many members enjoy. In addition, I know our participation in YCM arrangements such as the optimist team racing each January as well as various other regattas as the J70 series especially appreciated amongst our members. 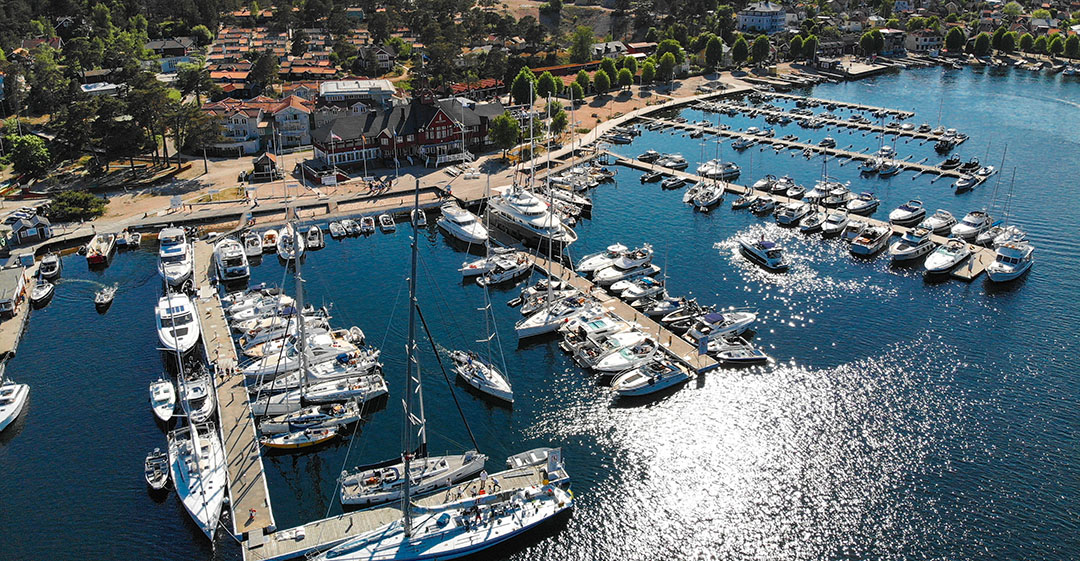 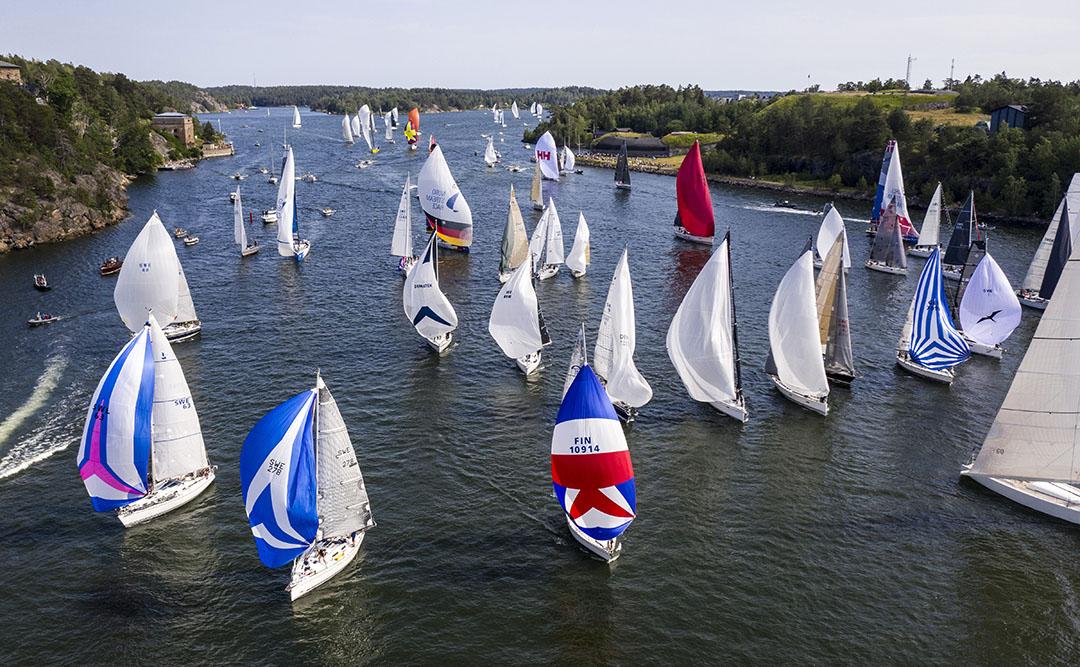 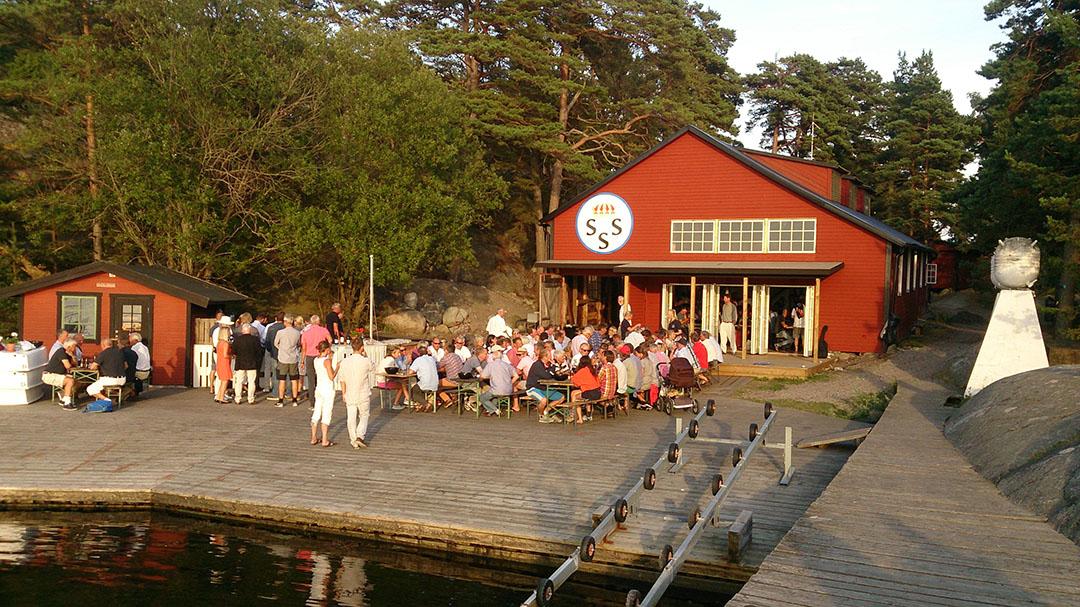 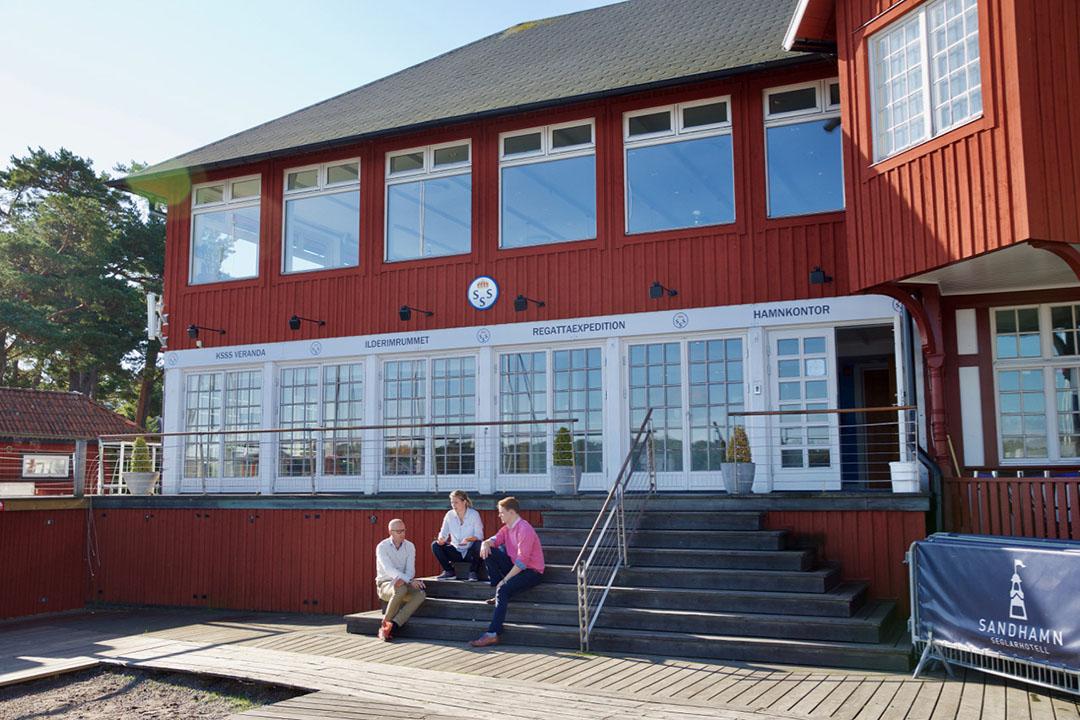 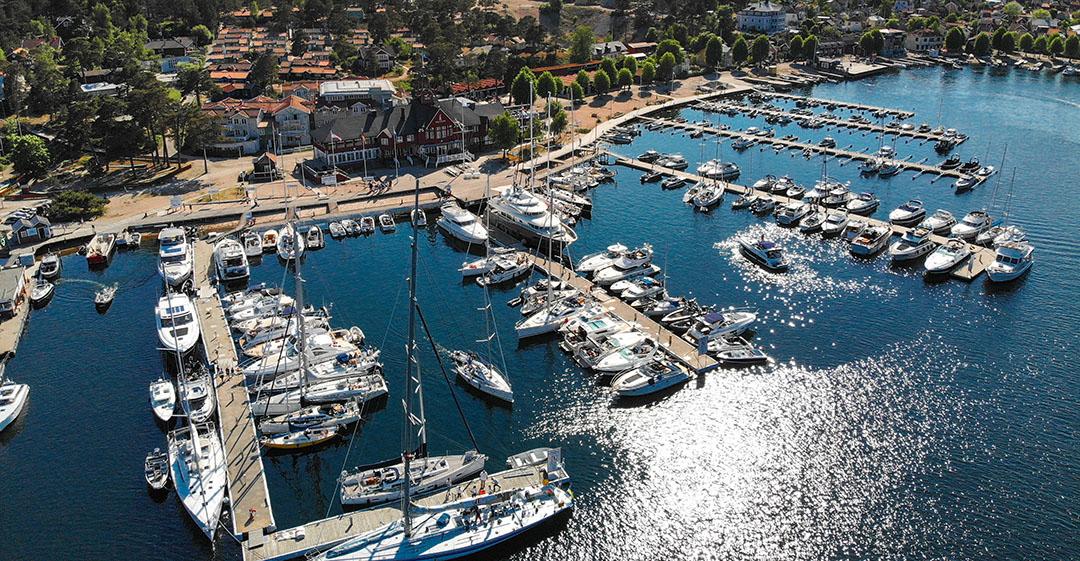 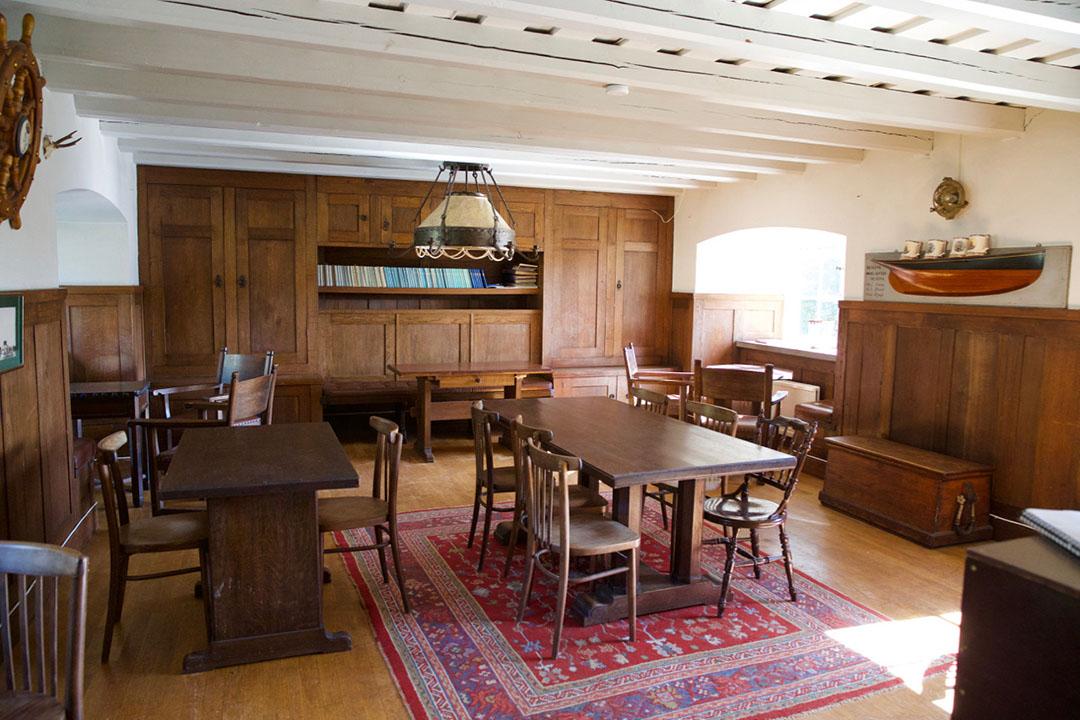 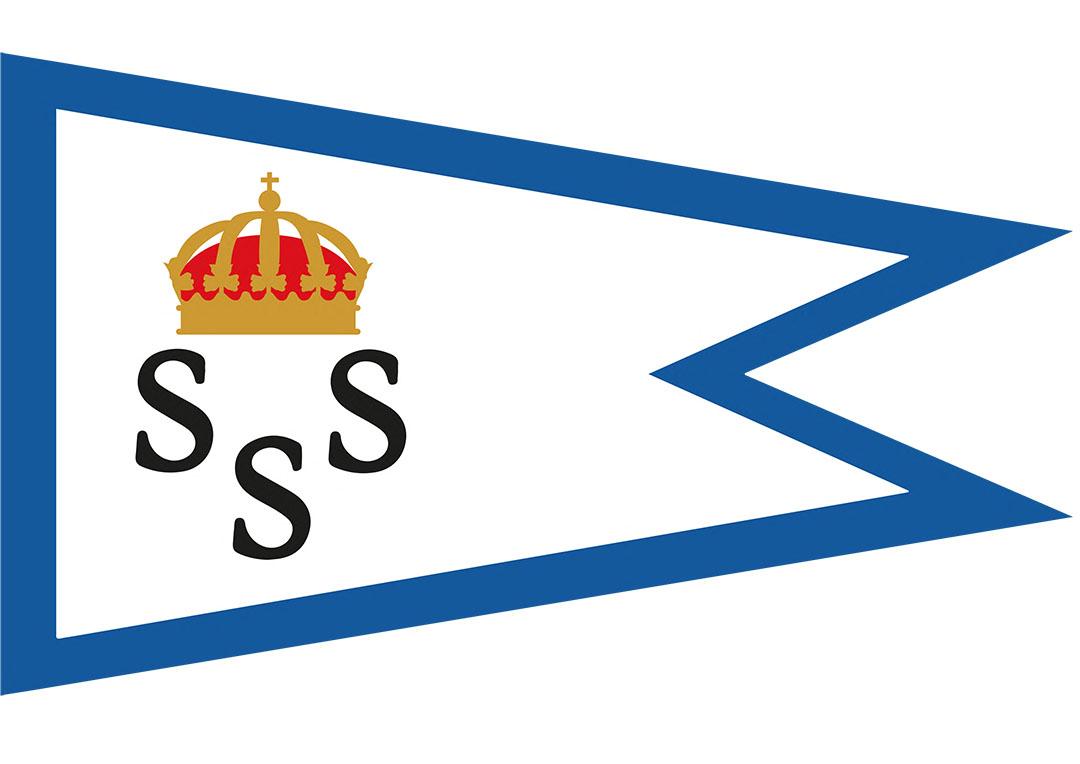 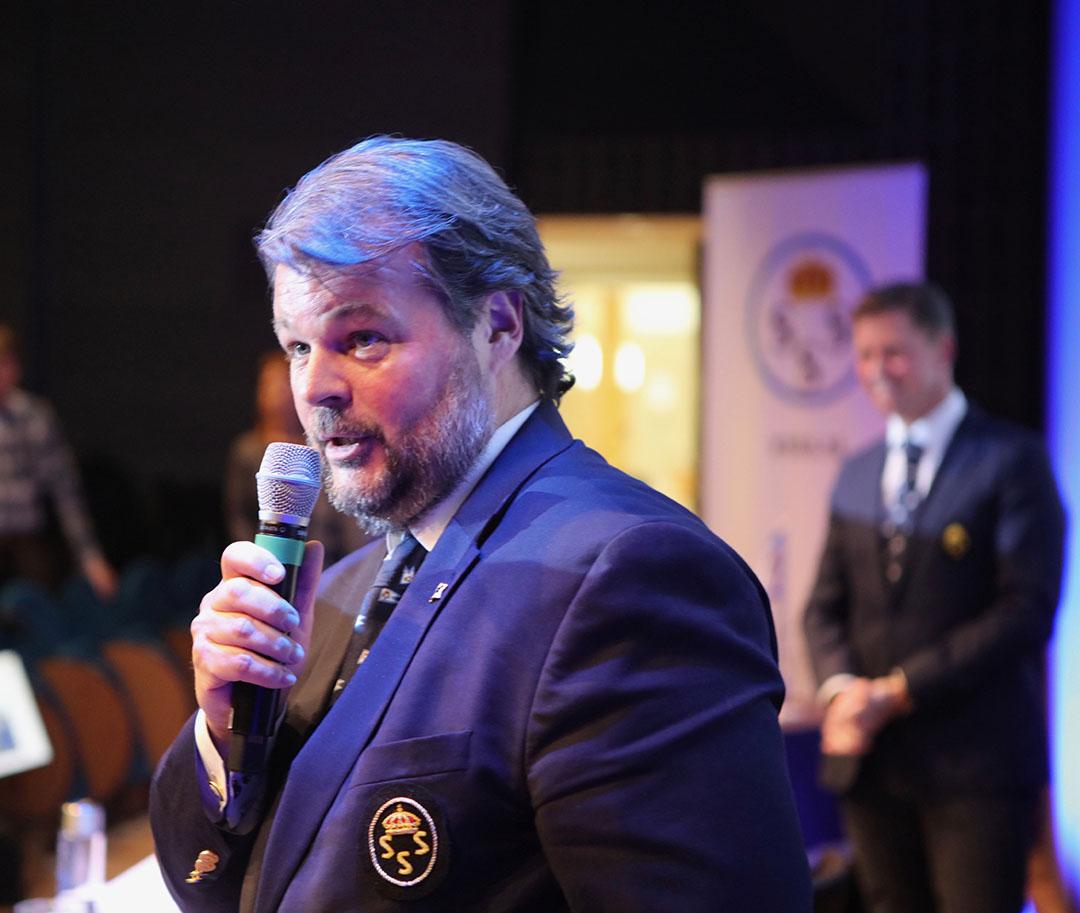