A perfect setting at the heart of Barcelona

Founded just over 140 years ago, the Real Club Náutico De Barcelona (RCNB) is a reference club in the Mediterranean thanks to its major competitions and its ambition to promote the practice of sailing.

It is one of the oldest sailing clubs in Spain. Created in 1879 as the Club Catalan de Regatas, before becoming the Club Náutico a few years later, and then receiving royal patronage, the Real Club Náutico Barcelona enjoys a privileged location in the heart of the Catalan capital, at the foot of its famous Gothic Quarter and a stone’s throw of the emblematic Las Ramblas avenue. An ideal setting, offering to its members meeting rooms, a library, car park, sauna and a restaurant, plus also 200 moorings for yachts of up to 40 metres long. Perfect to allow it to achieve its main objective, namely to promote and develop the sport of sailing. For this purpose, it has been very involved in the teaching of sailing, but also the organization of sporting, cultural events and activities… the club hosts and organizes a series of internationally renowned regattas and event, renowned, such as the Menorca – Sant Joan, the Conde de Godó, or the Copa del Rey de Barcos de Epoca. The RCNB is also active in international institutions. Twinned with many European and Asian clubs, and affiliated to several federations, the club is an associate founder of the Mediterranean International Committee (CIM), the Spanish Yacht Clubs Association (AECN) and Barcelona Sports and Culture.

Fèlix Escalas Llimona : “We organize series of regattas throughout the year”

Fèlix Escalas Llimona, an orthopaedic surgeon by profession, has been passionate about sailing since his early childhood. A member of the Real Club Náutico de Barcelona for 39 years, he has become its president in 2016.

What are the specificities of your club ?

Our main specificities are sailing. We organise sporting, social, cultural and educational events.

How many members do you have ?

The Real Club Náutico de Barcelona has 435 members, each membership includes the full member and his family. Approximately 10 percent of them are foreigners.

What are the key events organized by the RCNB ?

Our key events are the Trofeo Conde de Godó, whose 47th edition was held from July 16th to 19th 2020, and the Puig Vela Clàssica Barcelona classic boat race. We also organize series of regattas throughout the year for cruises, such as the Comodoro Trophy, and for monotype regattas such as the Barcelona Winter Series or the BDO Barcelona Laser Master. Reagarding social events, we highlight the Spring Festival and the Member’s Night.

What would you consider to be the advantages of a twinning with the YCM ?

The great advantages of our twinning with the YCM is the use and enjoyment of its facilities, such as the moorings, visiting its headquarters and enjoying its restaurant. We are very pleased to be twinned with the Yacht Club de Monaco since May 1995. 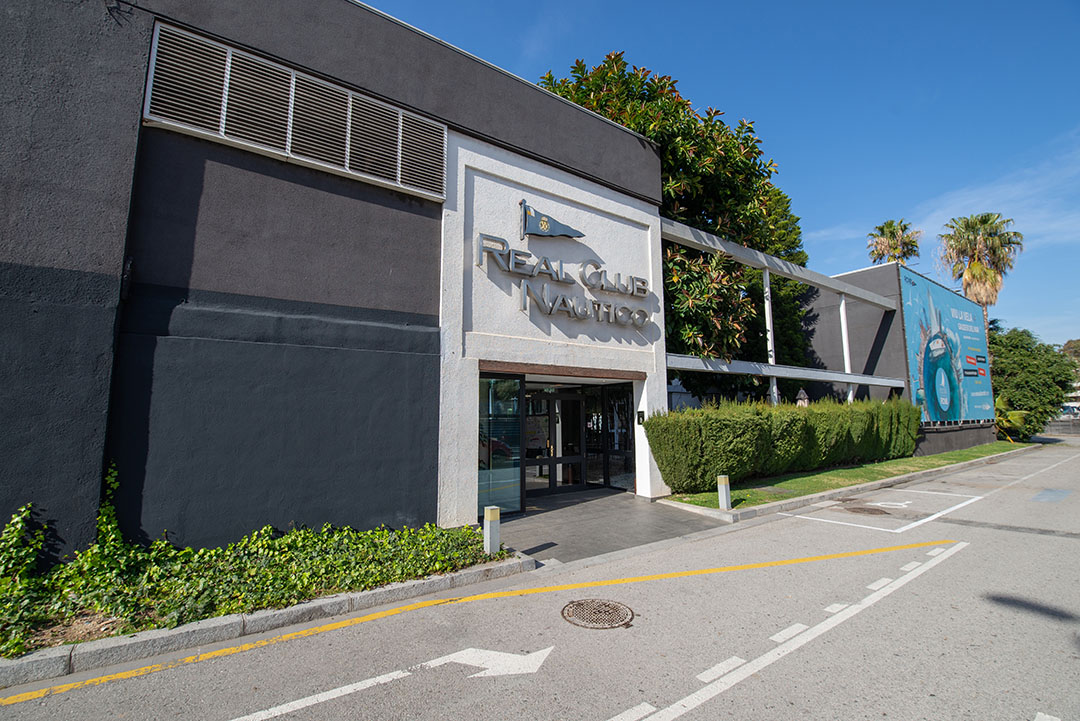 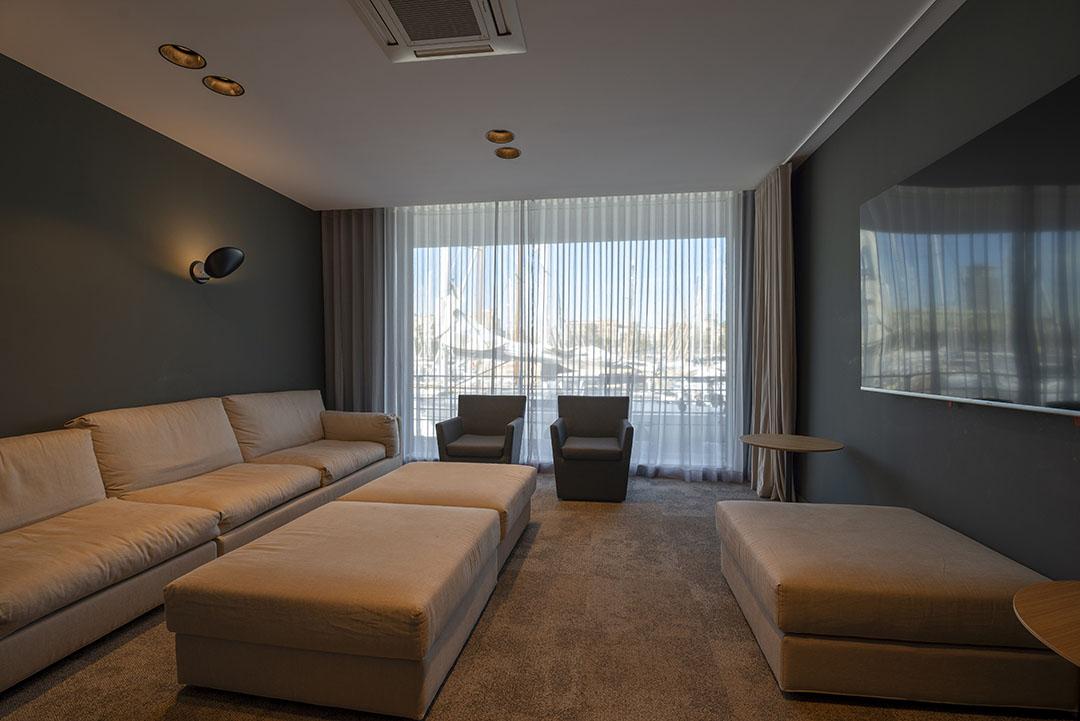 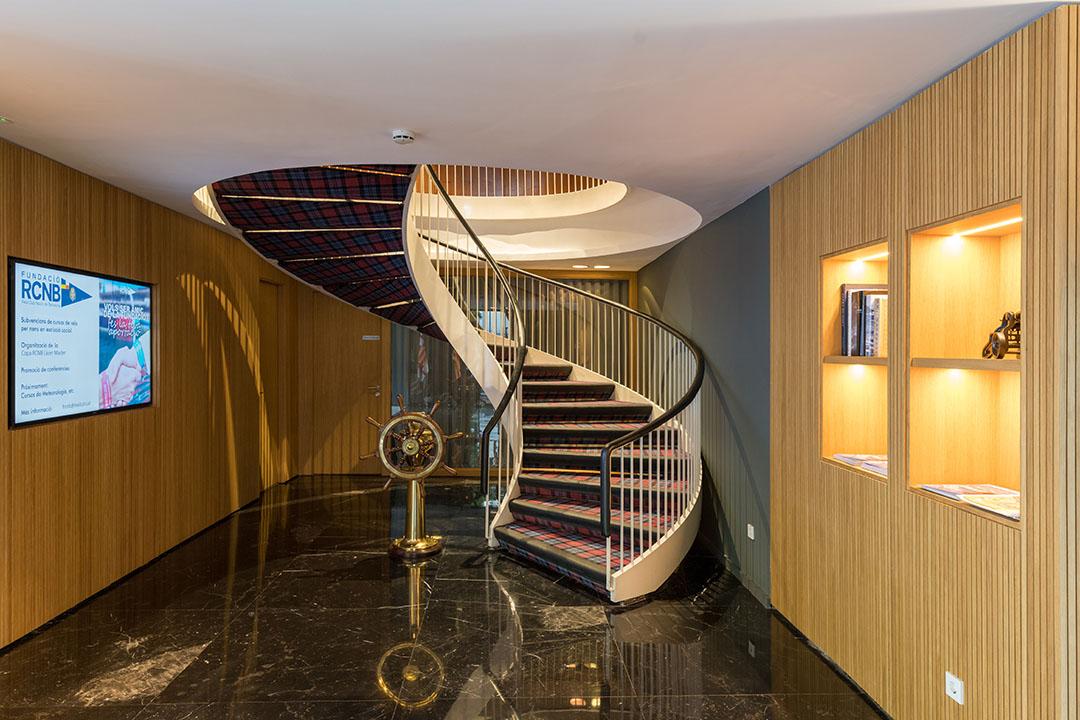 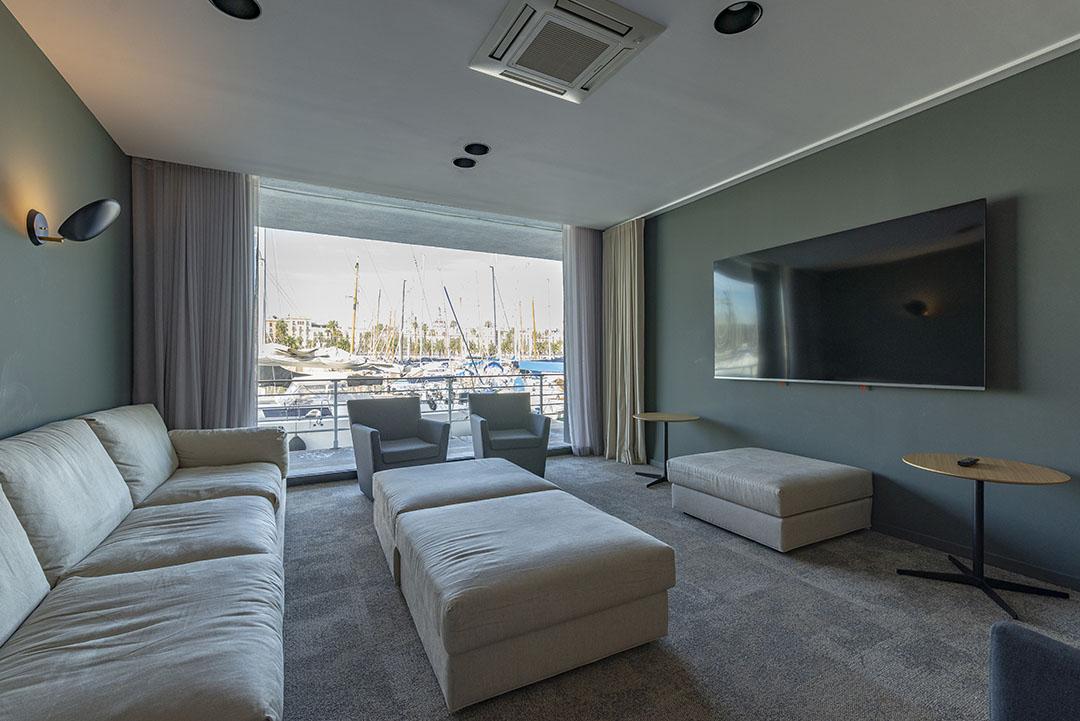 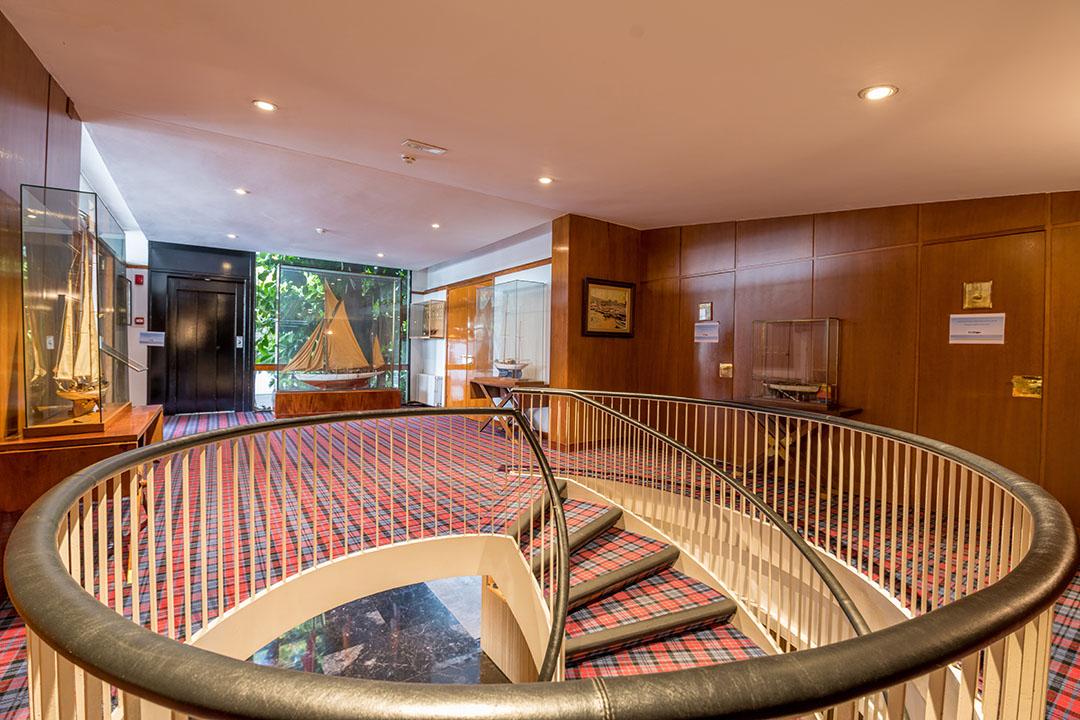 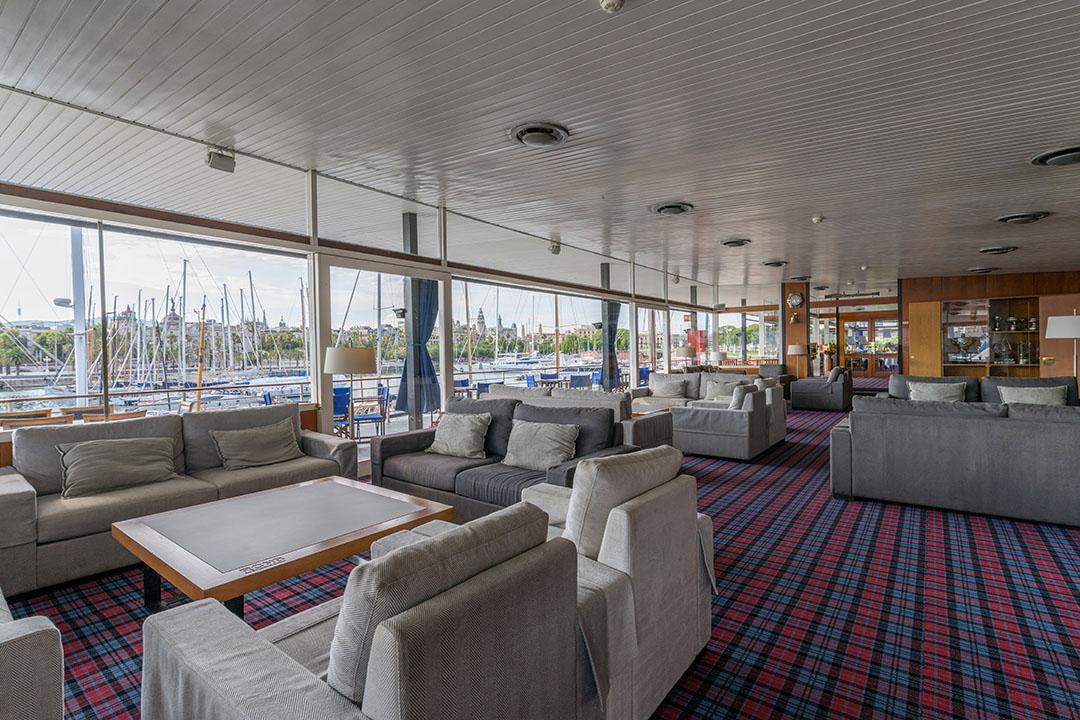 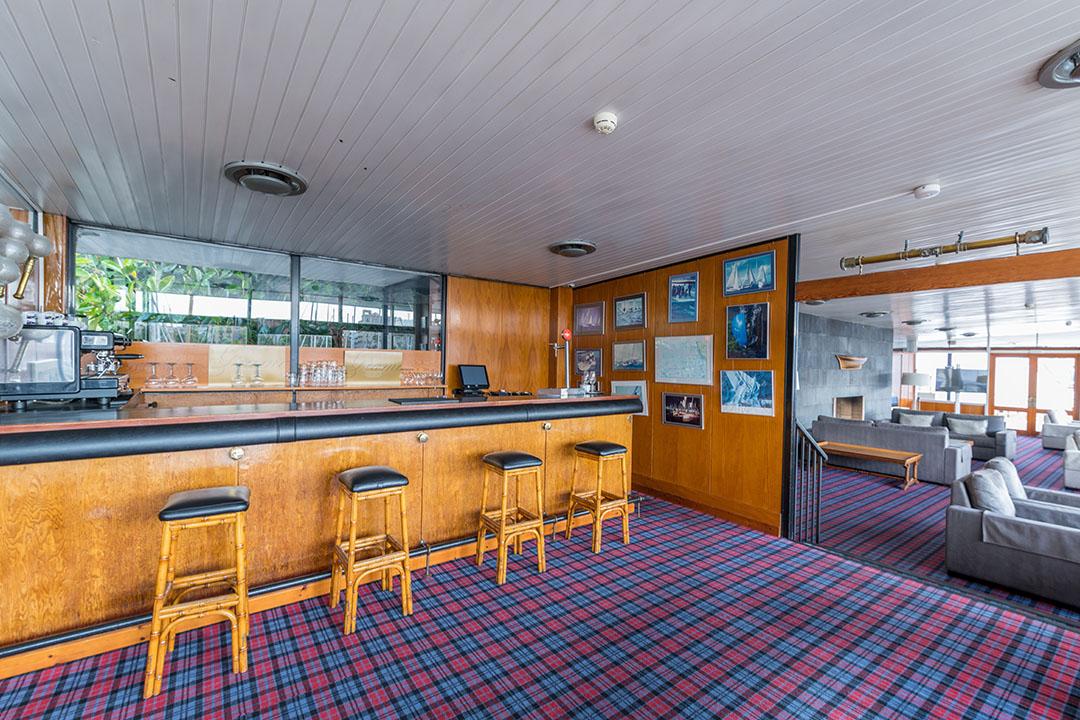 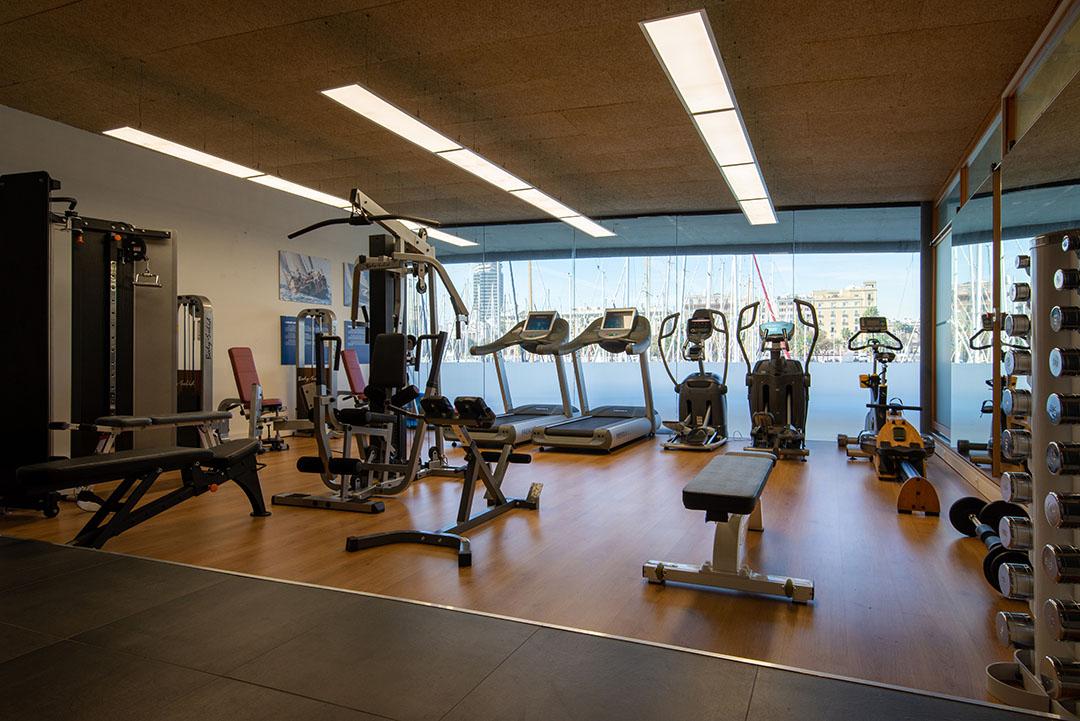 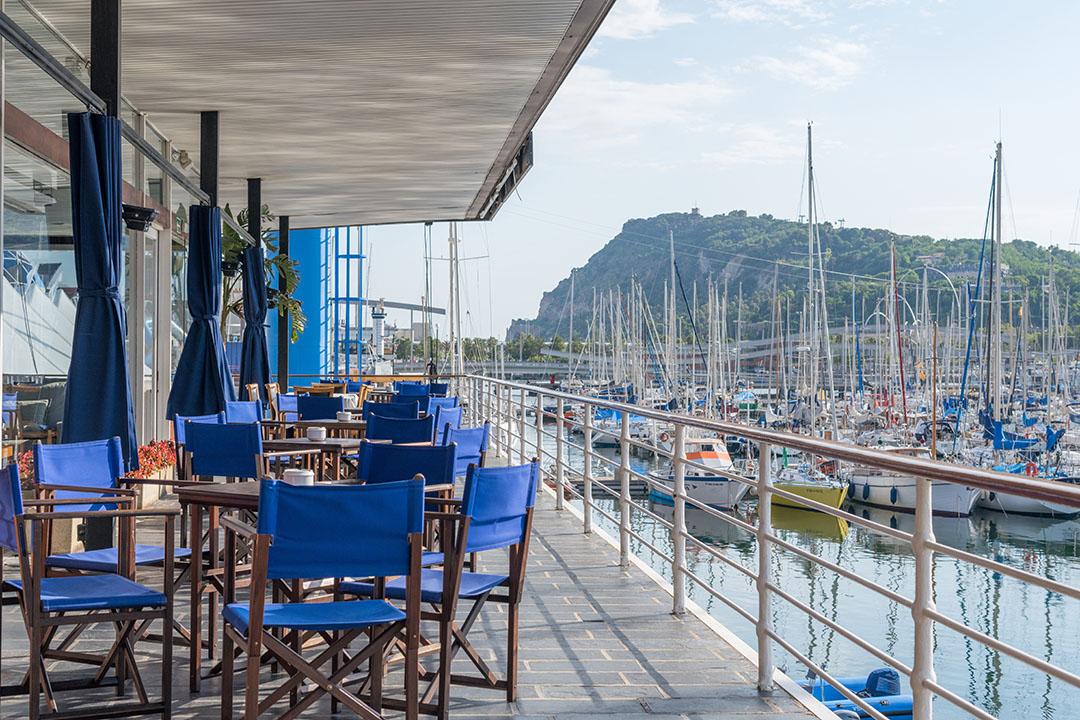 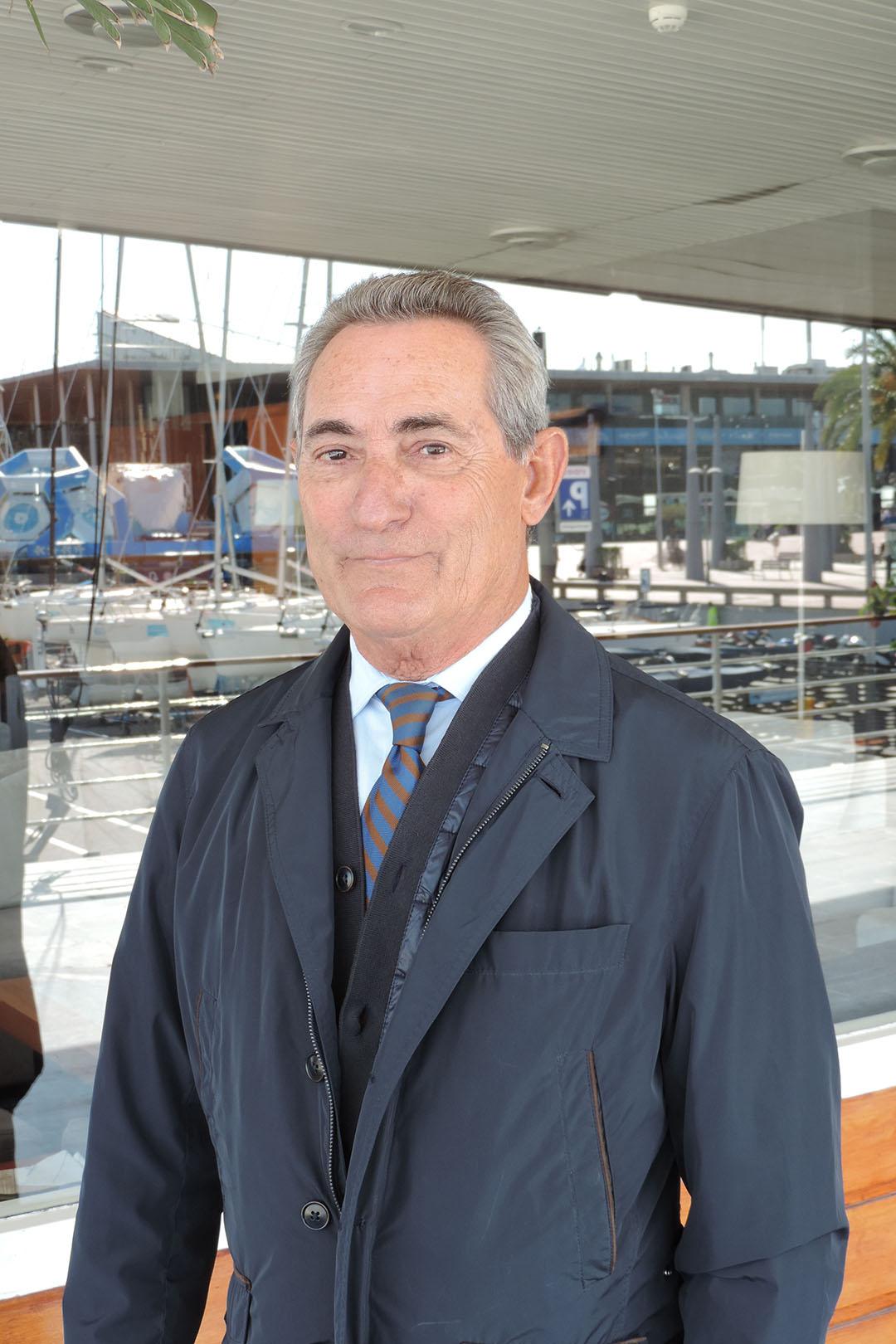 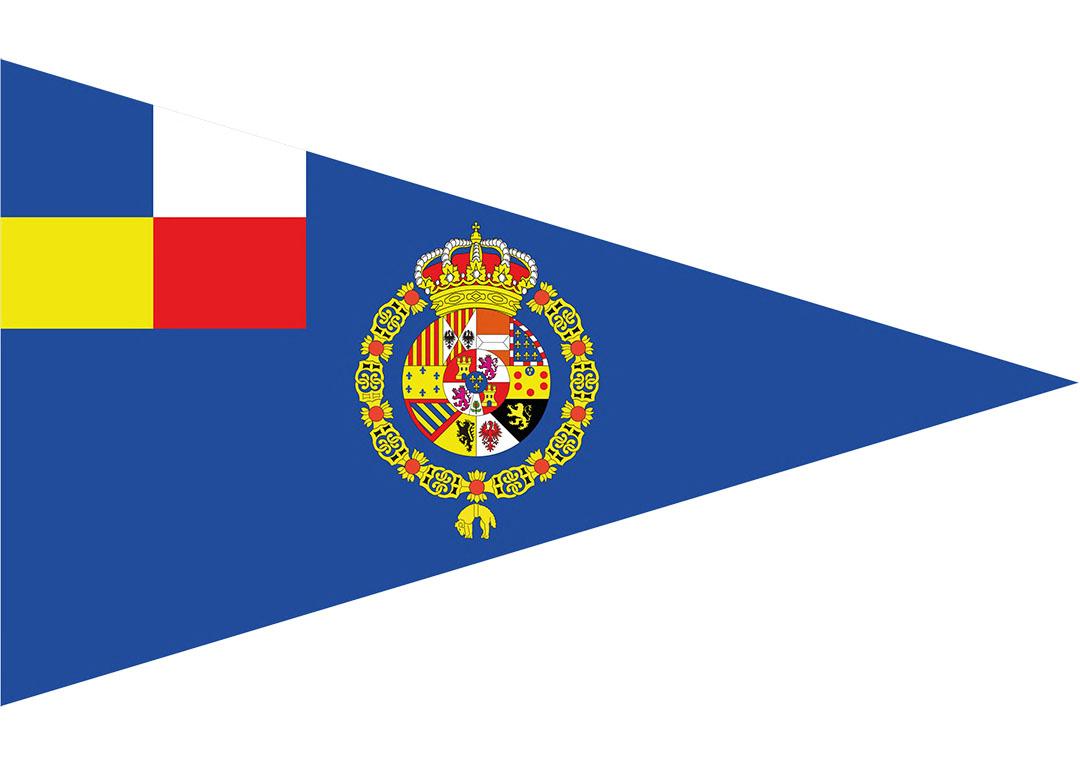