Since December, eleven young athletes of Monaco have integrated the Monaco Sport Academy. A structure whose goal is to help them reach the highest level in sport, but first and foremost to support them in their sporting and personal fulfilment.

The Yacht Club de Monaco was a bustle on June 14th. While all the competitors of the Rolex Giraglia had already arrived, a new generation of sailors was about to go to sea. And face a capricious Mediterranean for a demonstration, inaugurating the very first event of the Monaco Sport Academy, its new structure, officially launched in December at the 2018 YCM Awards. A day with and for the young academicians, with three workshops on the theme “a healthy mind in a healthy body” followed by a cocktail, attended by over 200 people including personalities from sport, business, politics, local authorities and education.

Academy of sport, school of life

“To train the athletes of tomorrow and support them in their personal, psychological, sporting and academic development”, with the ambition of “raising the Monaco flag high on podiums of national, international and world championships, and the Olympics” and “helping them become the citizens of tomorrow”… this is the ambition of the Monaco Sport Academy, an initiative of YCM General Secretary Bernard d’Alessandri, and Philippe Ghanem, an active member of the Club. “The idea came from M. Ghanem, who wanted to reach out. We looked at ways to pass on, as is the tradition at the club. It still follows in the tradition of education, the transmission of the values of the club, the yachting and the sport, Bernard d’Alessandri underlined. Until now, we were in charge of the technical part. We were providing a boat and a technical coach. But we realized we were limited and that the kids needed something more.” And this little extra is a real platform, using the club facilities and its La Belle Classe Academy training centre, that offers a sophrologist, physical and mental coaches, a nutritionist, a guidance counsellor and a coordinating doctor. They all work together, in collaboration with the parents and the educational system, to provide a support adapted to the needs of each athletes, well beyond the sole sporting aspect. And this formula is successful. “Before, I had to manage everything – the sophrology, the coach – and put them in touch. This project is athlete-centered. We just have to take the boat and go at sea or complete the planned assignment, it helps us be more focused on our sports career”, explained Jeremy Moutout, whose ambitions is to participate in the 2024 Olympics Games in Laser sailing. The 20-year-old Monegasque is one member of the first promotion, which comprises eleven academicians, from 13 to 24-year-old, Monegasque or residing in Monaco, from three nautical disciplines: sailing (laser, nacre 15 & optimist), jet ski and kitesurf. The first of a long lineage, as the ambition is to eventually open up to “new sports and new activities, explains Philippe Ghanem. The YCM platform is discreet but huge”. 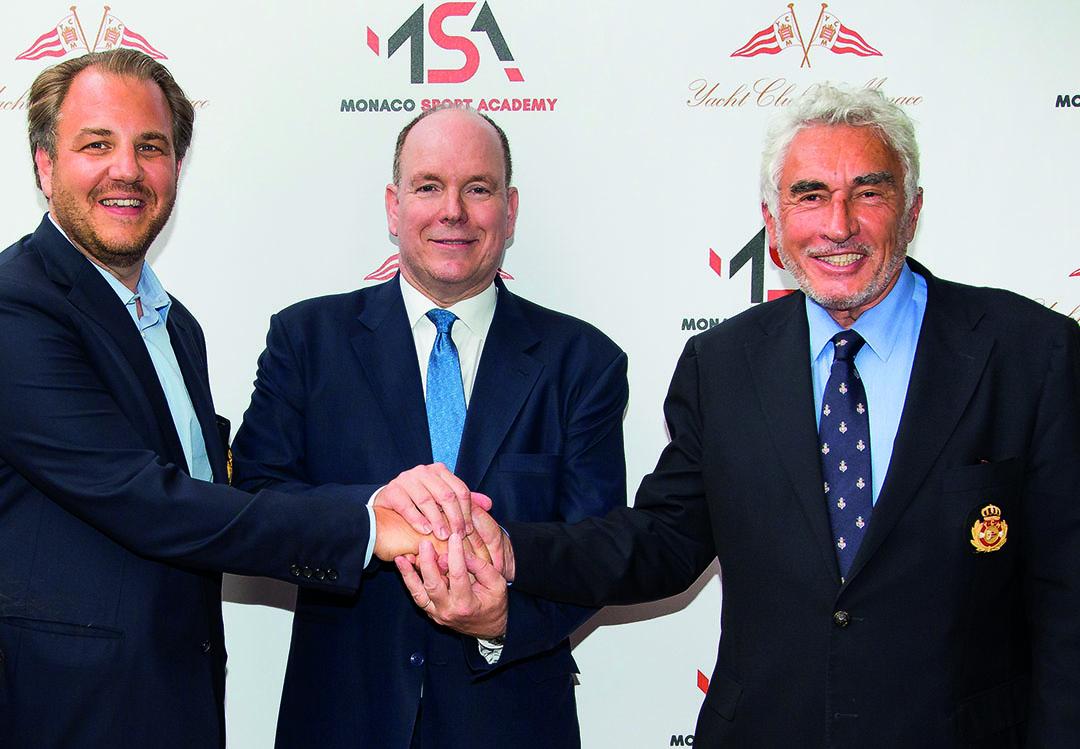 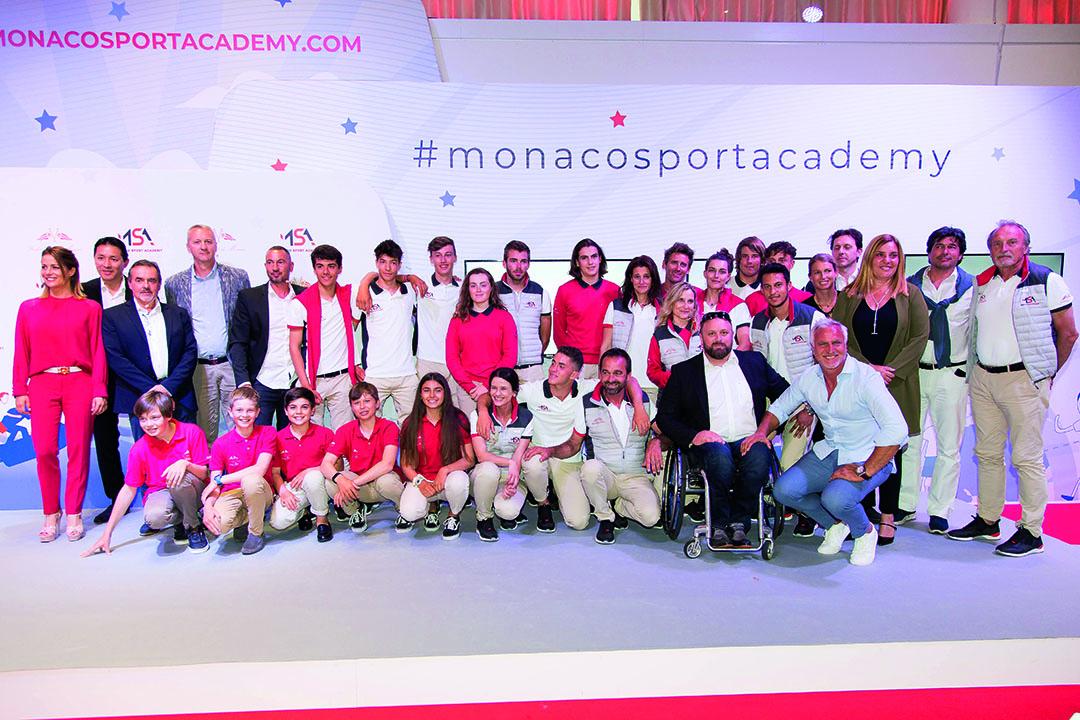 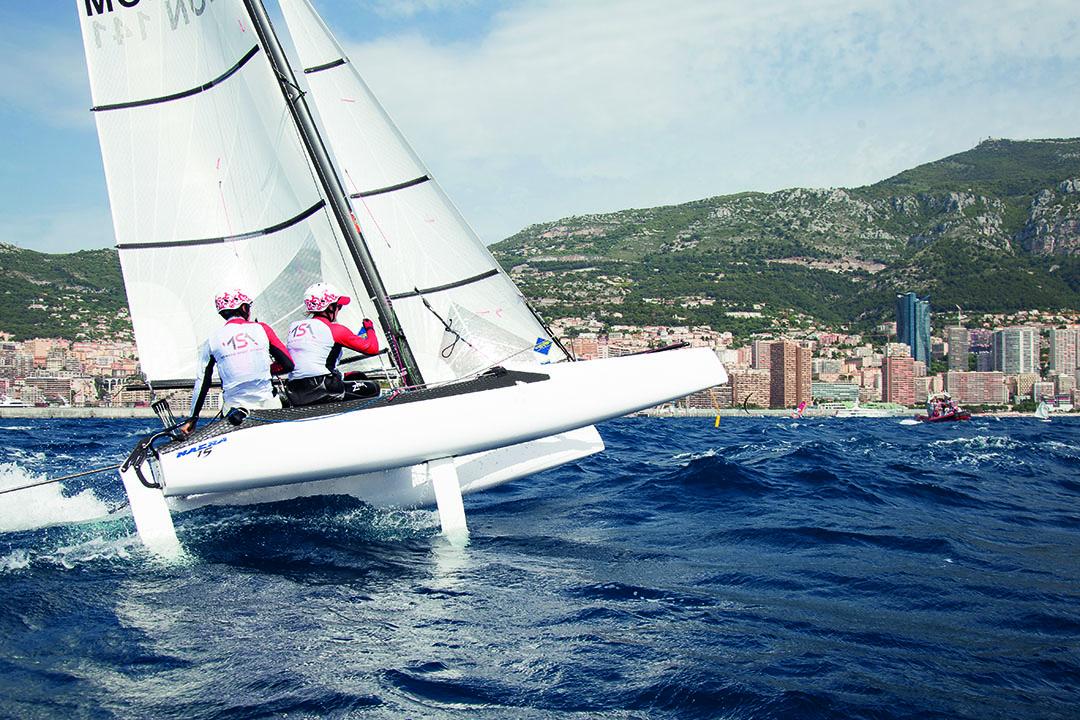 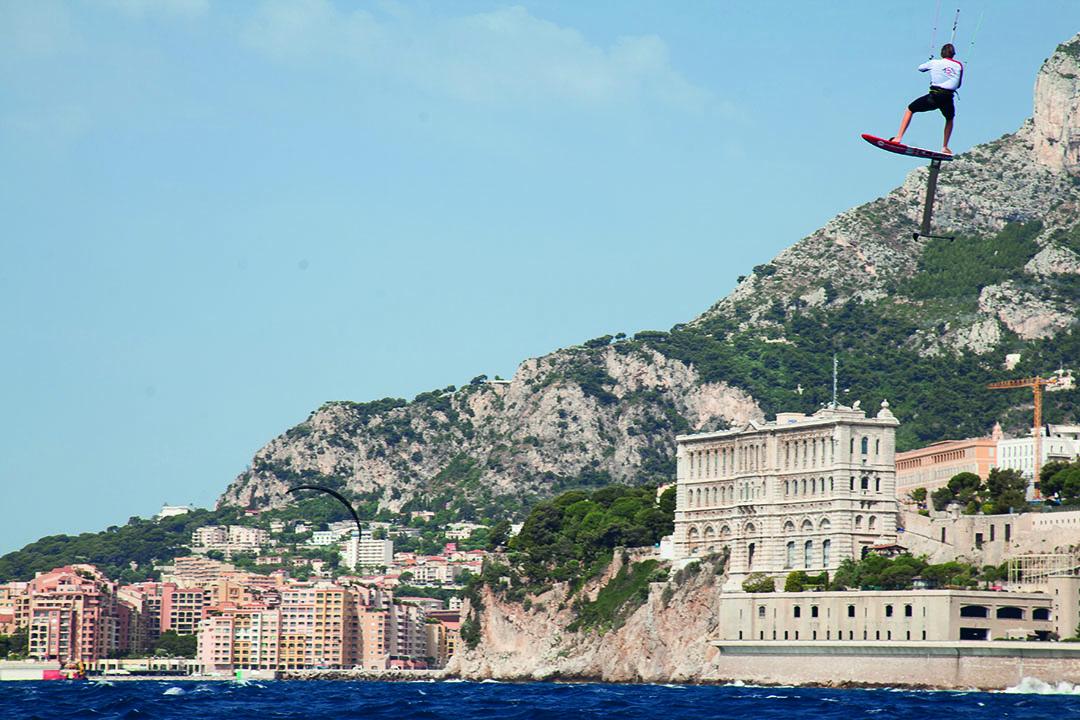 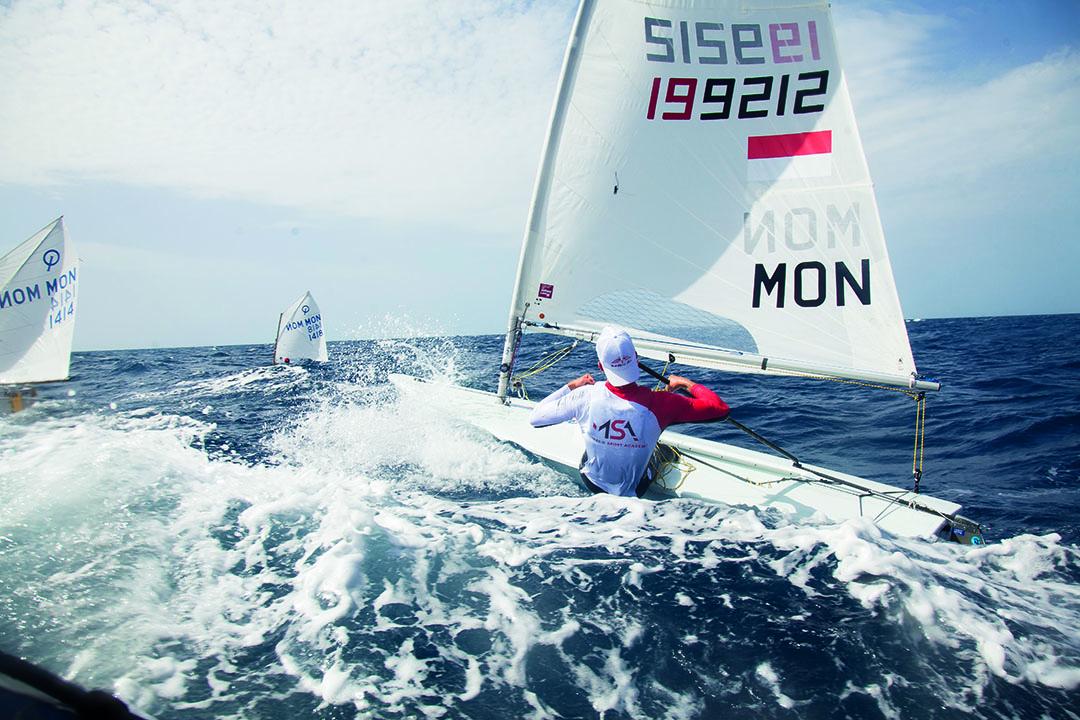