Professor Patrick Rampal, gastroenterologist, is the long-time president of the Scientific Centre of Monaco. Now at the head of the Scientific Steering Committee, composed of ten worldwide experts, he talks about the program and the ambitions of Monaco Explorations.

A professor of medecine at the oceans bedside? How sick are they?

The ocean is a major contributor to the climate change mitigation by absorbing more than 90% of the heat in the atmosphere caused by the greenhouse effect. It also captures more than a quarter of the human CO2 emissions and receives the water produced by melting ice. These processes that allow regulating climate change come with serious consequences for the oceans health.First, the increase in dissolved CO2 in seawater leads to the “oceans acidification”. In 2008, Prince Albert II, and along with experts in marine science from 26 countries, has brought to the intention of the international community via a solemn declaration: “The Appeal of Monaco”. If it persists, this decline in oceanic pH could lead to major upheavals, in particular on the ability of ocean-living organisms to make their skeletons and shells.Then the increase in temperature of surface ocean waters, which have warmed up by about 4.4°C since 1970, is leading to species migration, coral reef bleaching, bacterial colonization of water by microbial strains hitherto scarcely present in cold waters, etc.Finally, the rising sea level reflects a combination of global warming, which increases the oceans volume, and the water input created by melting ice. Some have predicted that it could rise from 50 cm to one metre by 2100. There are obvious effects on coastal plains flooding and soil salinization.These processes, in addition to other anthropogenic ones such as overfishing, marine pollution and shore development, will profoundly affect the health of marine and coastal ecosystems. Such disturbance of ocean environment will then alter seaside tourism and, more importantly, reduce fish stocks. This will affect the world markets and could have a nutritional impact on the hundreds of millions of people for whom fishing is a major source of protein intake.

The world’s major countries know about this QED of this mission. What difference can do these new researches ?

During the 2017-2020 Monaco Explorations campaign, the motor yacht Yersin will play host to many high-level research teams, which will develop on-board a wide range of programs, both observational (behaviour of certain marine species) and more fundamental ones. Among the latter, two programs will recur throughout the boat route: the first one will attempt to demonstrate how important it is to protect the ocean life around the seamounts, which are mountains – and often former volcanoes – rising from the sea floor without reaching its surface. These mounts houses unique biodiversity areas, providing habitats for marine species that cannot be found in the surrounding environments. They are also major milestones for large marine mammals. Long unknown, these seamounts are numerous. Their total area would be equal to half the European continent. Their biomass is usually more important than in surrounding waters, which make them overexploited by the fishing industry. Turning these biodiversity hotspots into sanctuaries is worth considering. And we are relying on the genetic studies that will be carried out during the Explorations to clearly prove the importance of preserving this habitat. The second recurrent program will seek to identify whether the seas warming entails biological changes, that could lead to a transformation of marine ecosystems (coral, bacterial, viral, parasitic) and thus pose a risk to human health.

If all presidents came together, what can we hope for?

They would have to rapidly double the surface area of the Marine Protected Areas (MPA) with the objective of protecting 20% of the oceans surface. MPAs are defined areas where fauna and flora are protected by international laws. Recognized by the United Nations, they have been classified by the International Union for Conservation of Nature (IUCN), with a numbering system ranking from I to VI. There are 5 000 of them in the world. According to the IUCN and the United Nations Environment Programme (UNEP), in 2015, MPAs were covering 3.4% of the total ocean surface. But they only grow of 5% every year. Thus, only 0.25% is in the international waters containing protected seamounts and biodiversity. Concretely, only 2% of oceans are actually protected. The stated objective of the international organizations is to protect 10% of the oceans by 2020 and 30% by 2030… There is a long way to go!

As Paul Eluard said: “The Earth is blue like an orange” as the oceans, the largest life area on the planet which covering 70% of it, makes the Earth look like a huge blue ball during spatial expeditions. With an average depth of 3,800 metres, our oceans represent a massive volume of water (1,370 million km3). They are in continuity, they are communicating. Moreover, their composition is extremely stable; the salinity has been constant everywhere for tens of millions of years. They are at the origin of life on Earth. Thus, it is essential to respect this vital component and to do everything possible to prevent any degradation! 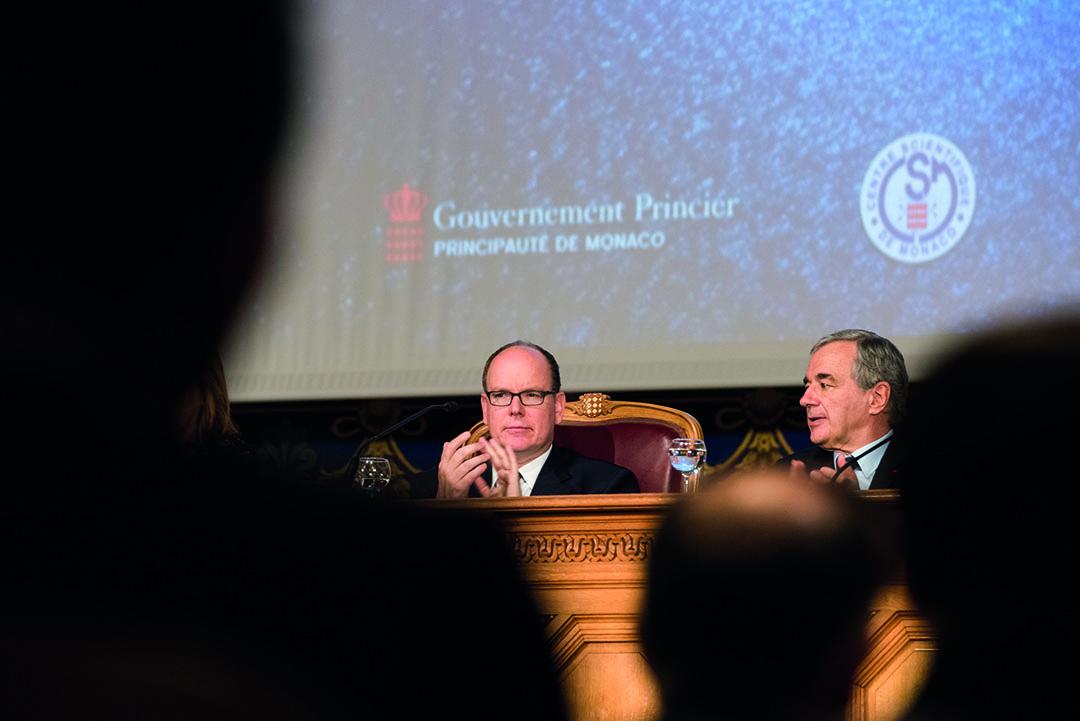 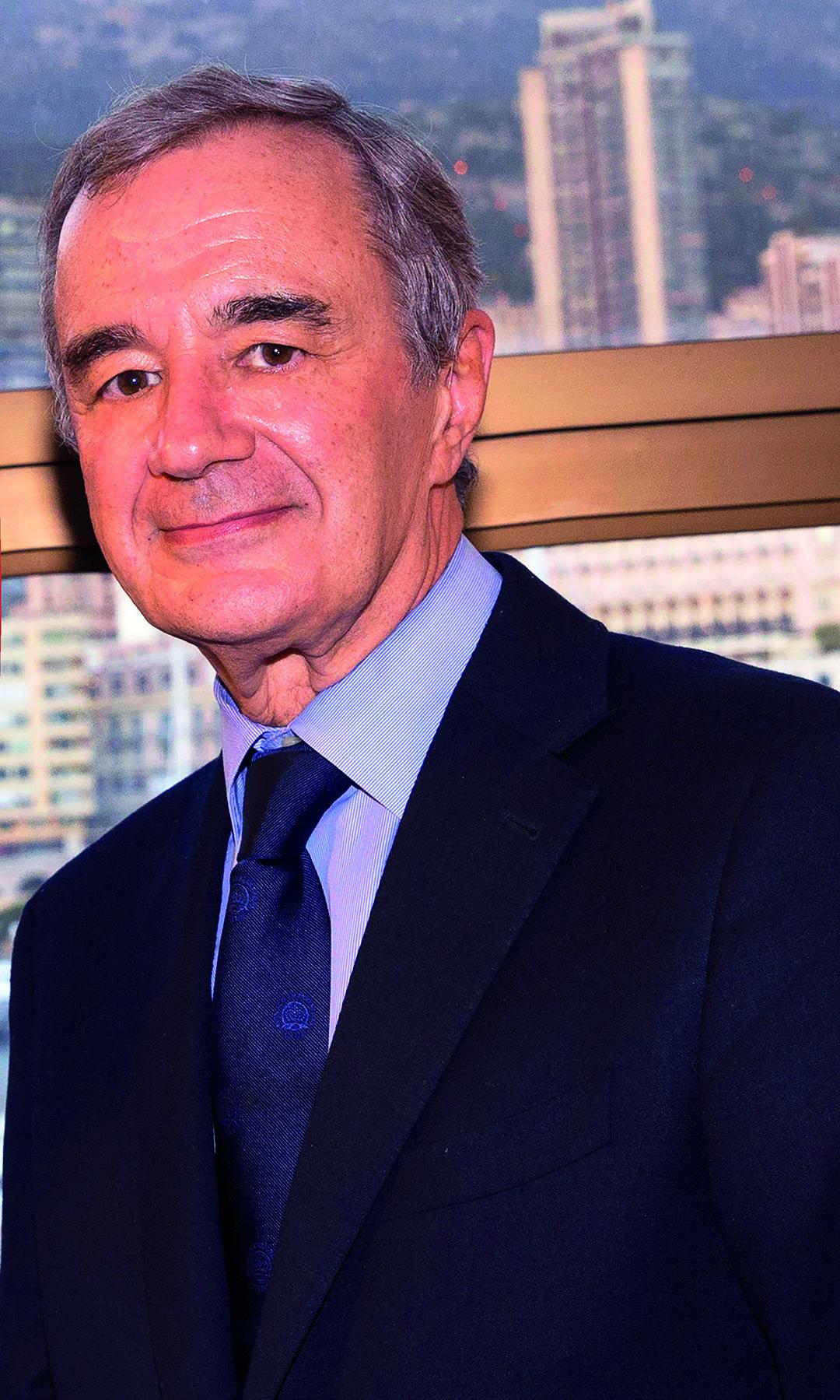