When the Principality becomes the capital of advanced yachting

On the occasion of the 5th Monaco Ocean Week, organised by the Prince Albert II of Monaco Foundation and the Princely Government, alongside the Monaco Oceanographic Institute and Monaco Scientific Centre, Yacht Club de Monaco (YCM) held its traditional environmental symposium and a day of conferences dedicated to yachting, culminating in the presentation of phase II of Monaco Capital of Yachting.

The editions of the Monaco Ocean Week follow one another and each year offers an ever more comprehensive programme. The day dedicated to yachting organised by the Yacht Club de Monaco is no exception to the rule, with no less than five themes and seven conferences. On the agenda, one event did not go unnoticed: the presentation on the phase II roadmap of ”Monaco Capitale du Yachting”. Ten years after its creation, with the ambition of making the Principality a centre of excellence for the sector, which locally represents 700 million euros in turnover, 252 companies and 1561 jobs on land, this initiative becomes even more ambitious and is renamed ”Monaco, Capital of Advanced Yachting”. “In order to protect the oceans, which are at the heart of our concerns, many individual initiatives have been launched. But, faced with such a challenge, I am convinced that only a collective and concerted response will make it possible to meet the challenges our planet is facing. In this perspective, the Principality wants to be exemplary. Thus, willing to look into the future, by reaffirming and assuming our leadership, we wished, with all the actors, the notion of ”Monaco, Capital of Yachting” to become ”Monaco, Capital of Advanced Yachting”, explained Prince Albert II, YCM president. “I intend to encourage and promote our tradition for innovation which relies on technological progress to build a responsible future for yachting, in line with the United Nations’ Sustainable Development Goals which I share through my Foundation. The guiding principle is synonymous with growth that respects the environment, by realising that sustainable development is not a constraint but a lever that can improve the sector’s resilience, generate added value, and contribute to a healthy ecosystem and strong community.”

For the past ten years, Monaco has developed many initiatives (Cluster, SEA Index…) and become, through its Yacht Club, a real place to meet, as YCM General Secretary Bernard d’Alessandri reminded: “We are a platform connecting people and start-ups who propose solutions and have ideas to be more environmentally friendly. We can be optimistic because, for ten years, we only made observations. For some time now, we are starting to see people coming up with solutions.” In addition to the presentation of the 2nd Monaco Smart & Sustainable Marina rendez-vous that will be held at the club next September, and a conference hosted by Michel Desjoyeaux on Wisamo, an inflatable, retractable and automated sail, the day also hosted the 11th edition of the club’s traditional environmental symposium, devoted this year to the theme “Yachting with sense”, with two conferences: “The Antarctic” and “Superyacht Crowdsourced Data collection”. The Monaco Energy Boat Challenge, whose 9th edition will take place from July 4th to 9th, was also in the spotlight with a round table dedicated to “Low carbon strategy and added value in yachting”. Finally, the day came to an end with the 2nd YCM Explorer Awards by “La Belle Classe Superyachts”, which rewarded the M/Y Dragon Fly (Ethics / Behaviour), M/Y Gene Machine (Mediation / Science) & M/Y Artefact (Technology / Innovation) 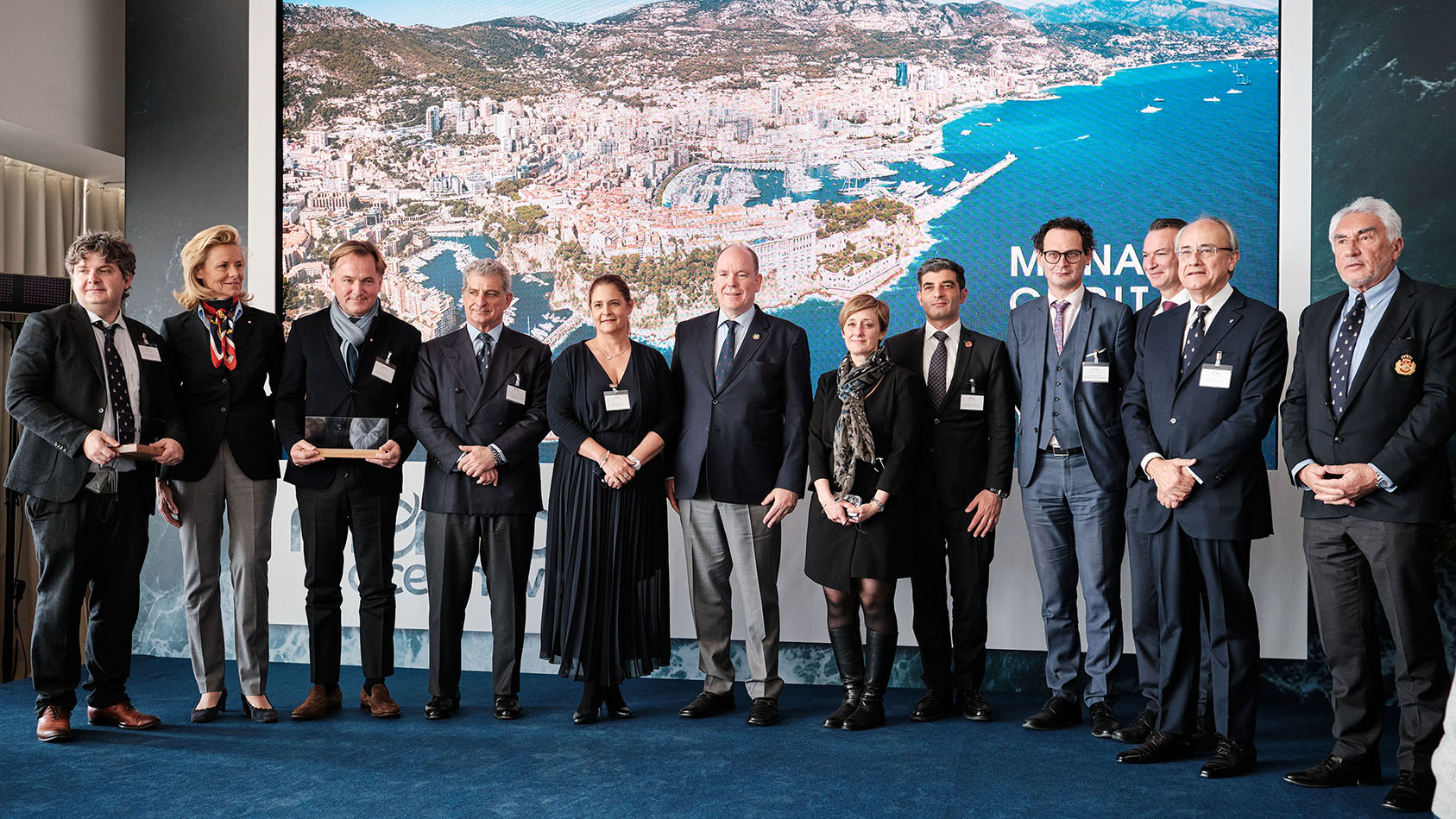