For lovers of old boats and yachting enthusiasts in general, this event is considered as the best of the best. Classic sailing yachts, powerboats, period motor-yachts turns the Bay of the Principality into a magical place that leaves with undying memories.

This gathering, held every two years in the spectacular surroundings of Monaco, has no equal in the world of yachting enthusiasts. Just imagine: almost 115 units, sail or motor, of all backgrounds and of all ages, coming to animate, often with grace, the Monegasque and Mediterranean waters. It is even possible to observe the evolution of these boats born between 1885 and 1975. This 2015 edition of the Classic Week-Belle Classe took place between September 9th and 15th with a motto : “L’Art de Vivre la Mer”.

If the competitive spirit remained under the surface, the pleasure of sailing and living on board was prevailing above all. After a few tacks between buoys, the crews competed against each other during culinary and elegance contests. The latest, presided by Princess Beatriz de Orleans-Borbon, was won by Patna, a Nicholson design from 1920 that recently recovered her gaff-rigged yawl. She was participating for the first time to the Classic Week.

As for the chefs gastronomy challenge, this was naturally a great success. The Jury was composed of famous chefs: Christian Plumail from the Yacht Club de Monaco, Christian Garcia from the Prince’s Palace and Paolo Sari, who oversees the Monte-Carlo Beach kitchens. The beautiful Adriana Karembeu was also sitting on the jury, a participation that did not go unnoticed. Following a main theme on “the organic produce and the sustainable agriculture”, the skippers concocted delicacies. The trio of sailing yachts Rowdy, Elena and Corsaro II dominated the podium. The honour of the motor-yachts was saved thanks to Sultana and Simon White-Law, her south African-born chef, who won the fourth place.

The thousand crew members were also there to peacefully duke it out during regatta, for the greatest delight of their audience. The Classic Week featured five categories of classic yachts (15m IR, gaff rig, Marconi, Classical and Big Boats), not to mention the 12’ Dinghy class. In the 15m IR class, Tuiga was defeated by Mariska, but the Monegasque flagship had not yet said her final word in the remaining events. Finally, the Monaco Classic Week Trophy 2015 was awarded to the sailing yacht Morwenna, a gaff schooner launched in 1914, from plans by Linton Hope, who also won one the La Belle Classe Restoration prize, after a complete “refit” realized in 2013 by the Brest-based Guip boatyard.

To conclude this week dedicated to classic units, a large banquet of 450 guests, presided by H.S.H. Albert II, was held in front of the Yacht Club de Monaco. On the menu: a bouillabaisse concocted by the Y.C.M. Chef, Christian Plumail. Among the special guest, the yachtswoman Catherine Chabaud (“Personnalité de la mer” award) involved in the Climate Conference, the COP21, which will take place in Paris in December. Rendezvous in 2017, from September 13th to 17th, for another edition of the Classic Week that will undoubtedly be just as attractive and of a high level. 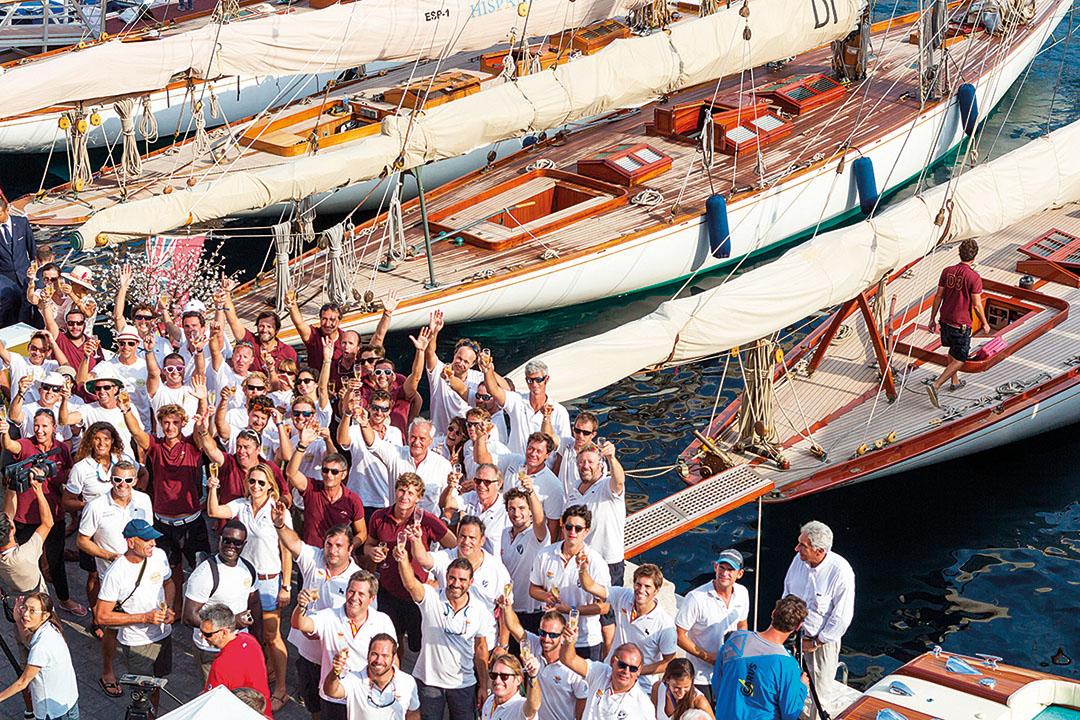 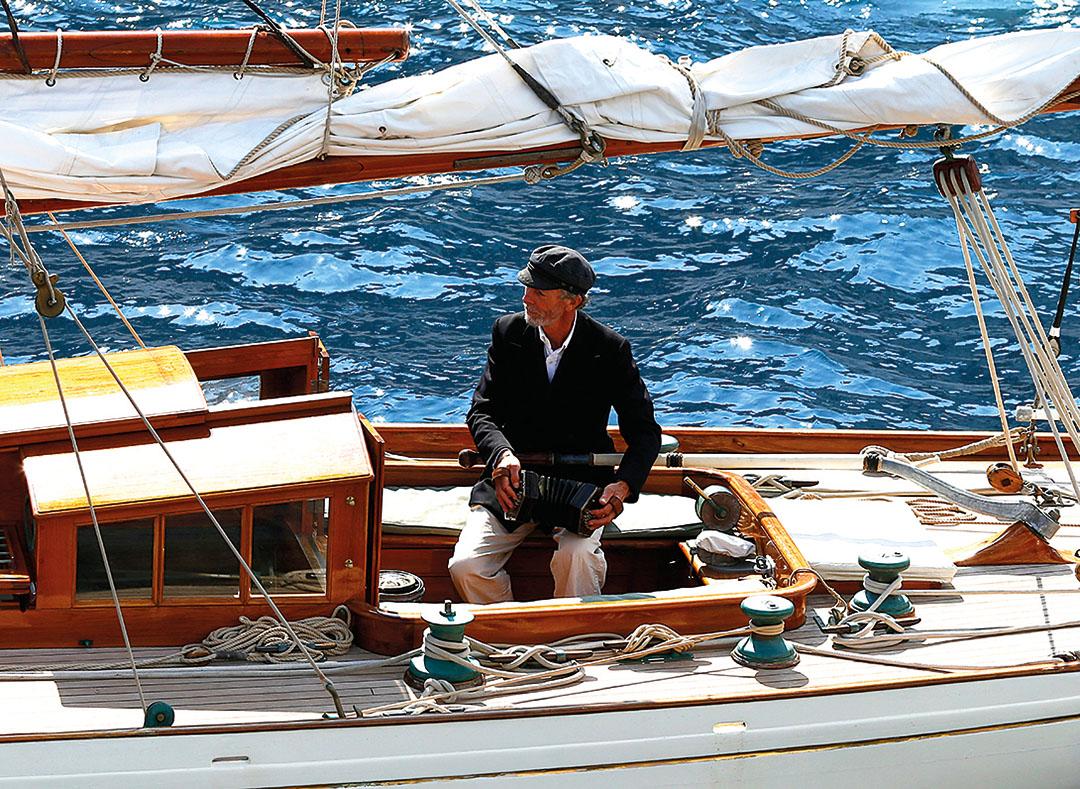 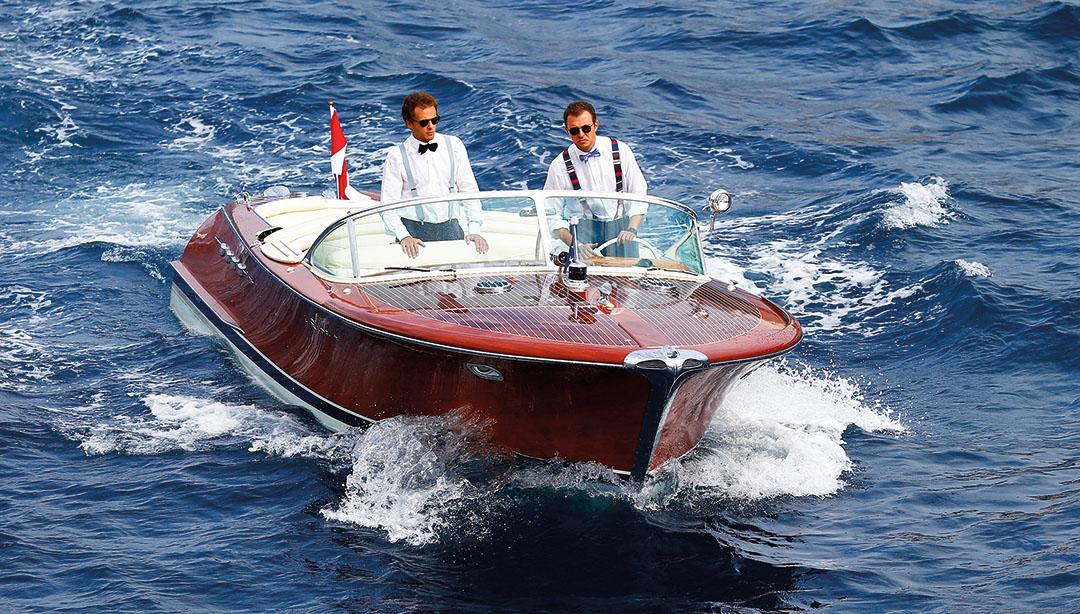