A year after its inauguration by Prince Albert II, Cala del Forte is showing encouraging results and should continue to gain momentum in the coming months, as explained Olivier Lavagna, general manager of the SEPM.

After an encouraging first season, the third port of Monaco, located in Ventimiglia, is continuing to make progress. After the inauguration of the latest facilities, including the car park and the lift connecting it to the old town, the south-west swell protection system that should be completed by the end of the year will strengthen its attractiveness. We took stock of the situation with Olivier Lavagna, general manager of the Société d’Exploitation des Ports de Monaco.

One year after its official inauguration by Prince Albert II, what is the occupancy rate of the berths and shops? Are you satisfied?

Indeed, it has already been a year since our third port opened all its spaces. The season that followed was encouraging, especially in September. But, the 2021-2022 wintering season, which is, let’s not forget, our main target, was not fully booked. And this, as we know, is due to the hydraulic behaviour of the basin in strong south-western storms that makes some moorings uncomfortable. A protection device of the Pietra cliff and Calendra beach, validated by the Region Liguria, positioned near the entrance of the port, was initially envisaged before the season. It should finally be implemented by the end of the year. This device will help to definitively solve the phenomenon. Finally, last May, with the three Monaco Grand Prix, the port had a good occupancy rate. As for the shops, from the food businesses to the professional ones via the new sports hall… these quality structures all attract visitors, helped by the large number of parking spaces.

What feedback do you get from users?

There are unanimously very good reviews on the perspectives of a nice, well-equipped and well-structured port. Once the essential issue of the protection of the water body – a source of understandable dissatisfaction – resolved and if the geopolitical and sanitary context stabilises, we are convinced that the exploitation of the port will really take off.

The lift to the old town of Ventimiglia was recently inaugurated. Will the creation of the port bring a new dynamic to this part of the city?

Opened on April 7th, the new public lift connecting the Scoglietti tunnel to the old town in 40 seconds has been a great success. The first three days following its opening, no less than 3 800 people used it. Since then, it has been used by around 500 people a day.

A year ago, one of the main axes was to make the port known and make it gain momentum. Mission accomplished?

The port continues to make itself known, we communicate and put it forward via various information networks. For example, it appears on the front page of the Bloc Marine Méditerranée 2022. An Official Guide – Best of Yachting – has also been created and published. Nevertheless, the world sanitary crisis of the last two years and, since February, the global geopolitical context created by the Russian invasion of Ukraine, have had undeniable repercussions on the port’s marketing plan.

What are your next priorities for the port?

One objective is now to set up synergies between our ports and our assets by positioning Cala del Forte as a real extension of our ports through the booking management, services and their quality… For example, we are working on a VIP package for the Grand Prix 2023 with a berth in Ventimiglia – maritime connection – circuit access.

Last year, the SEPM won the tender for the port of Civitavecchia. It was also working on the Sanremo dossier. Where do we stand today?

The administrative procedures foresee the first programming phase of the port concession of Civitavecchia (Rome) early 2023. As for Sanremo port, the public tender should be launched this summer. 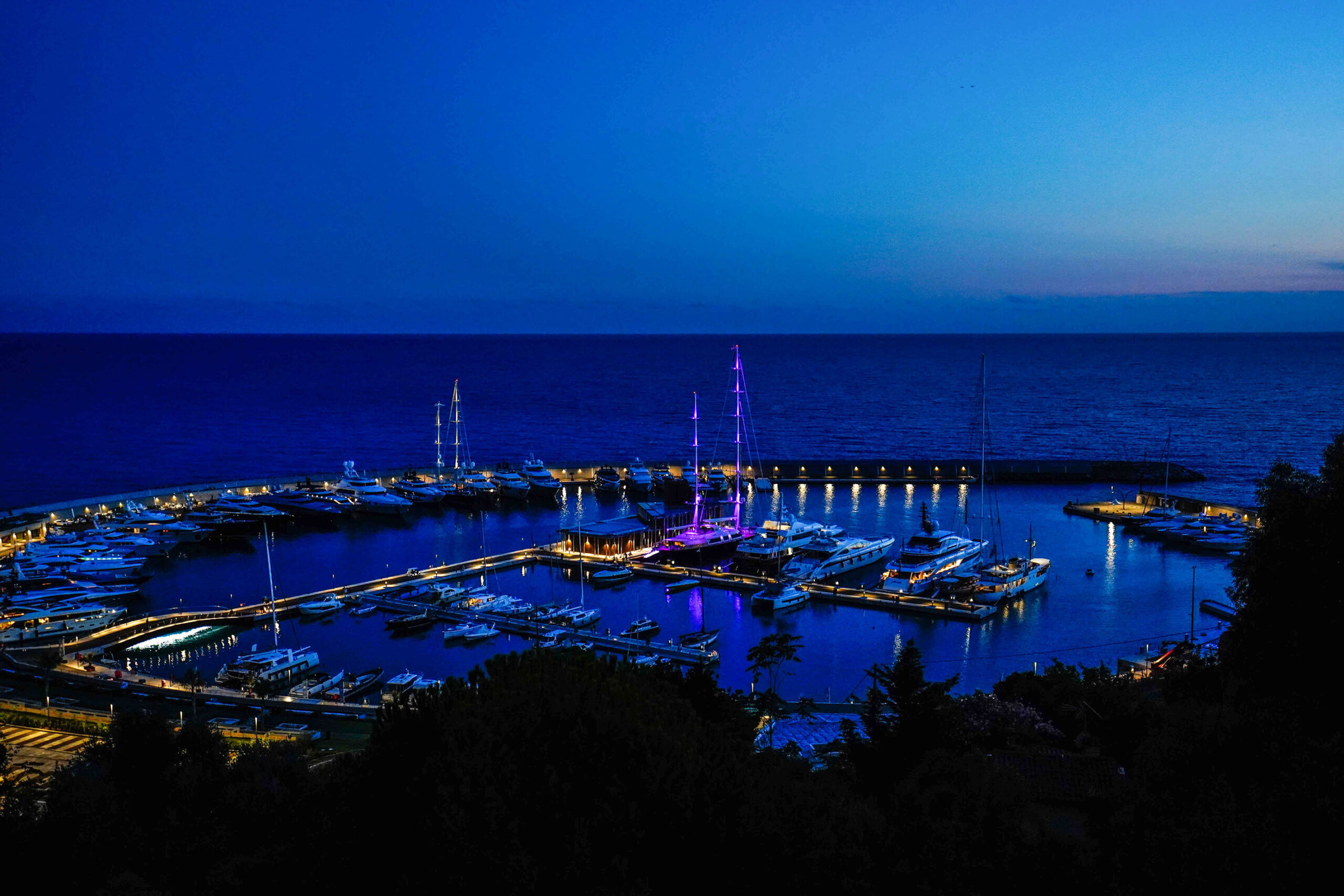 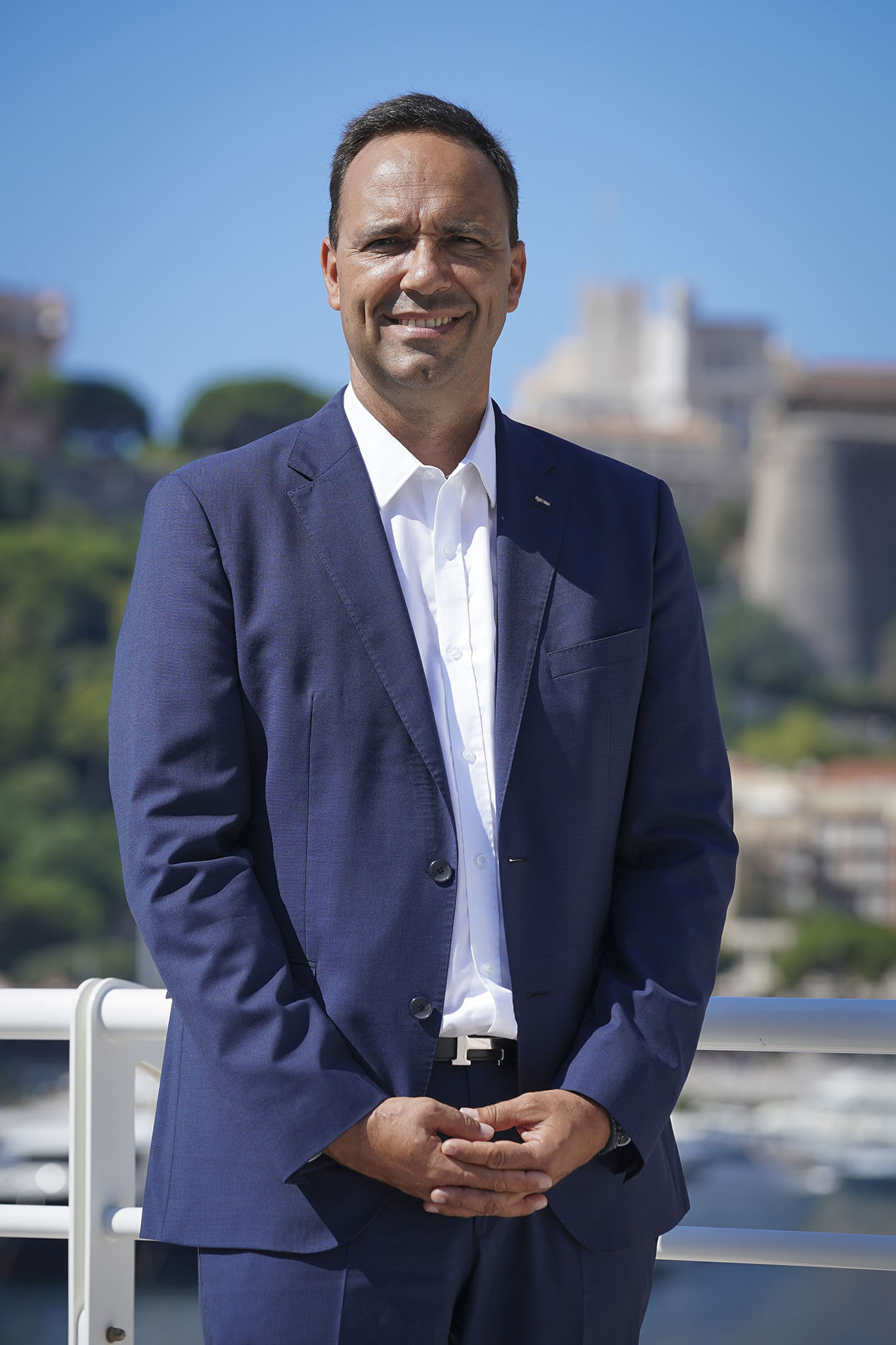 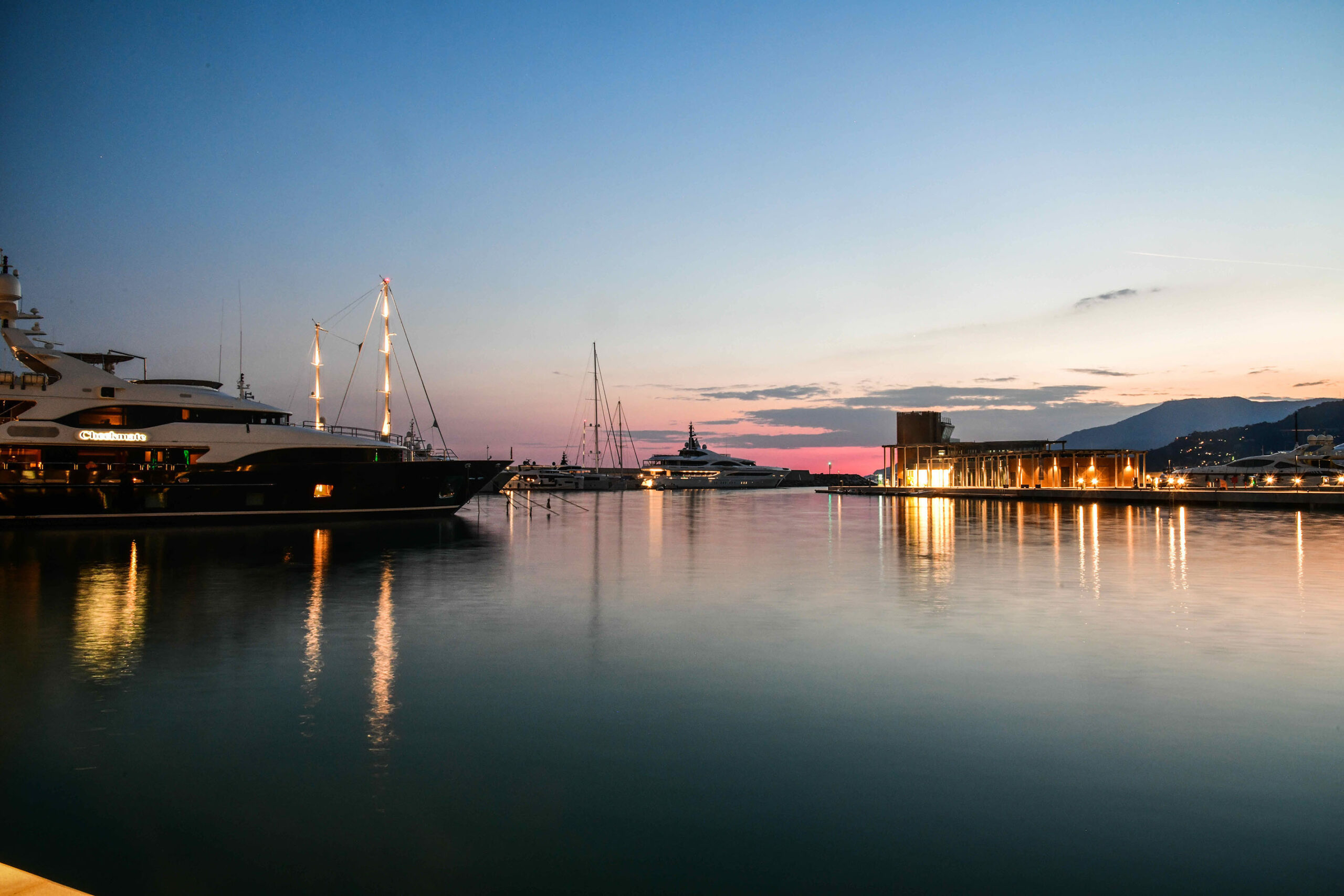 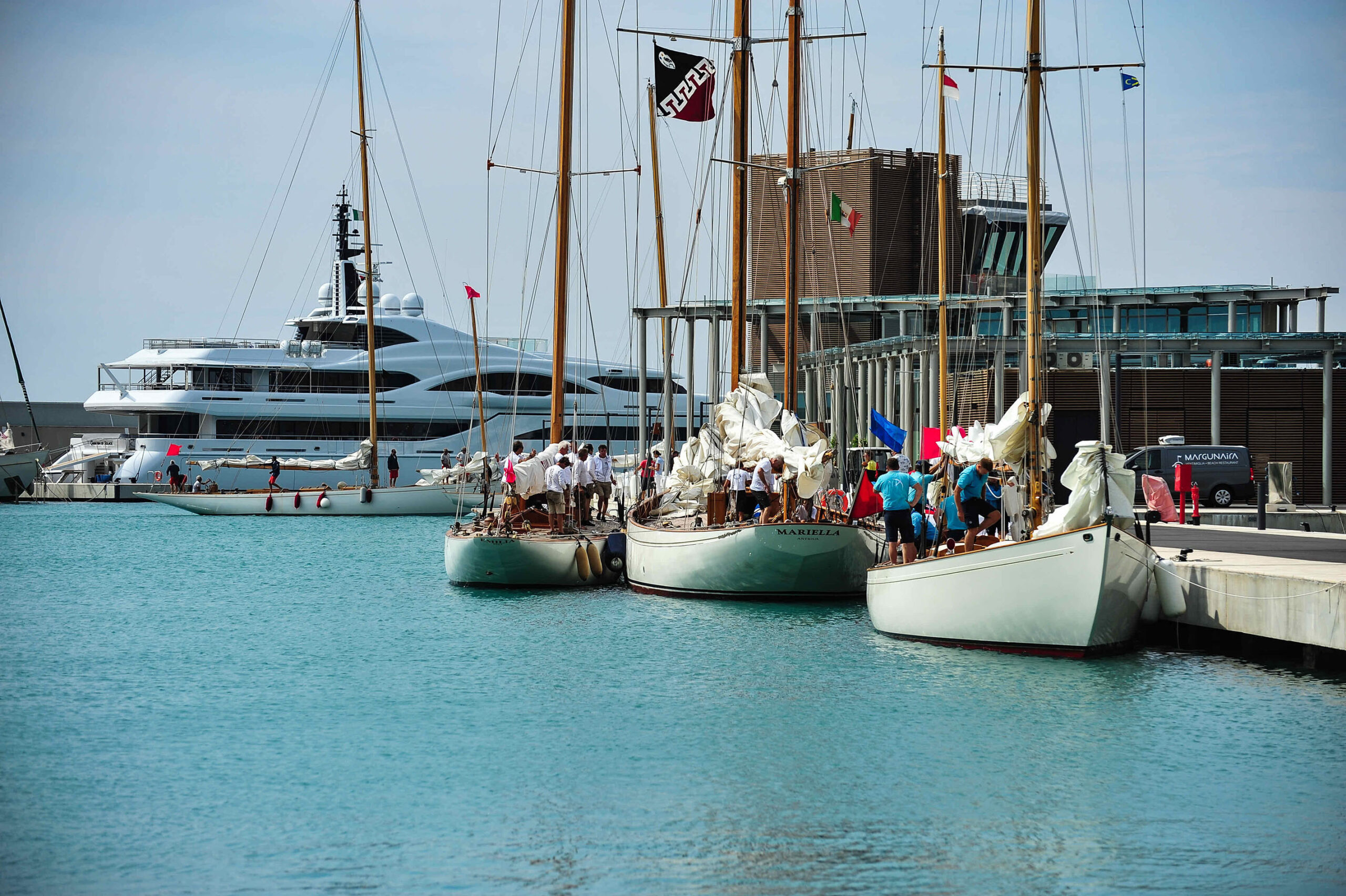 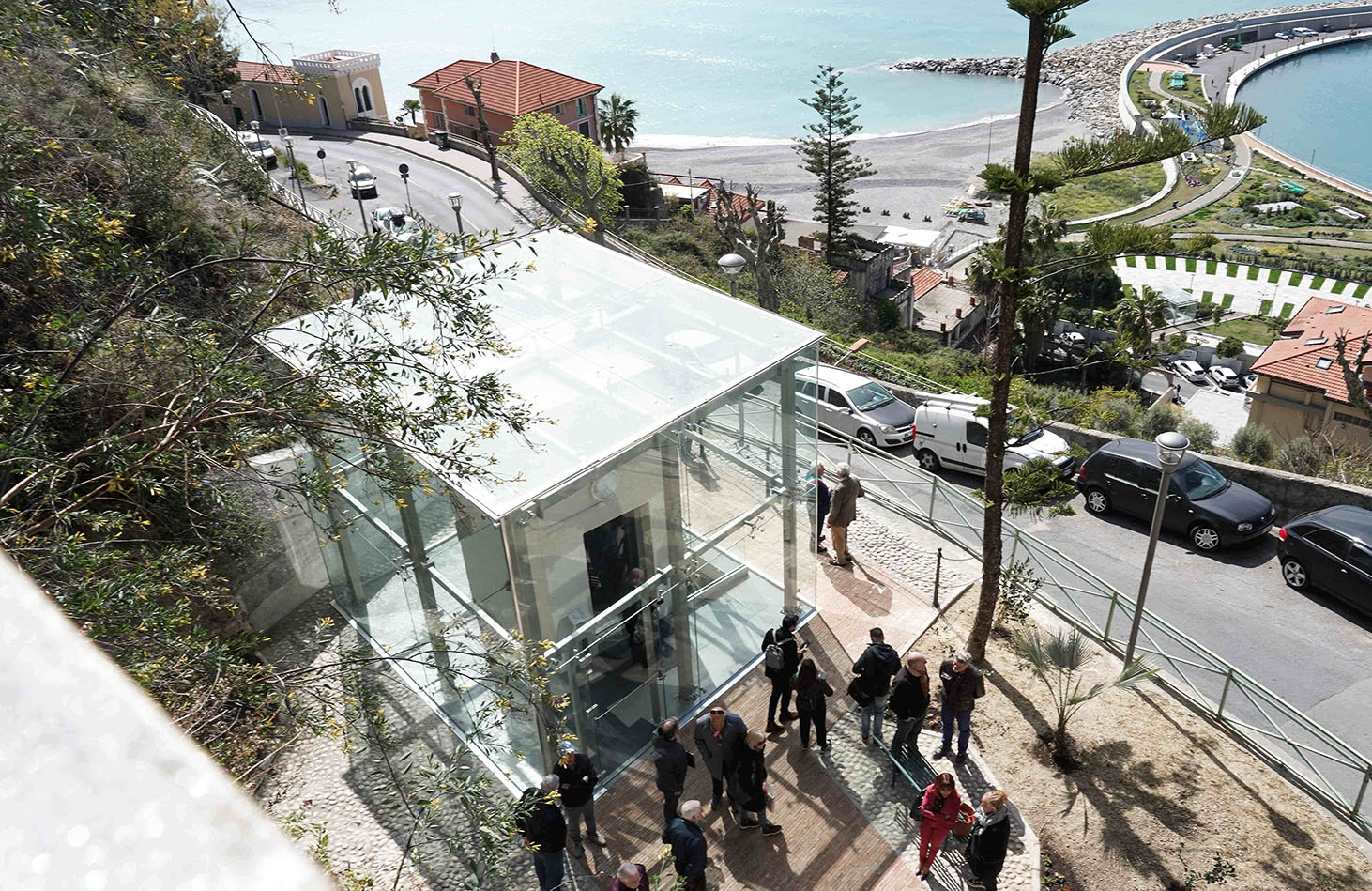 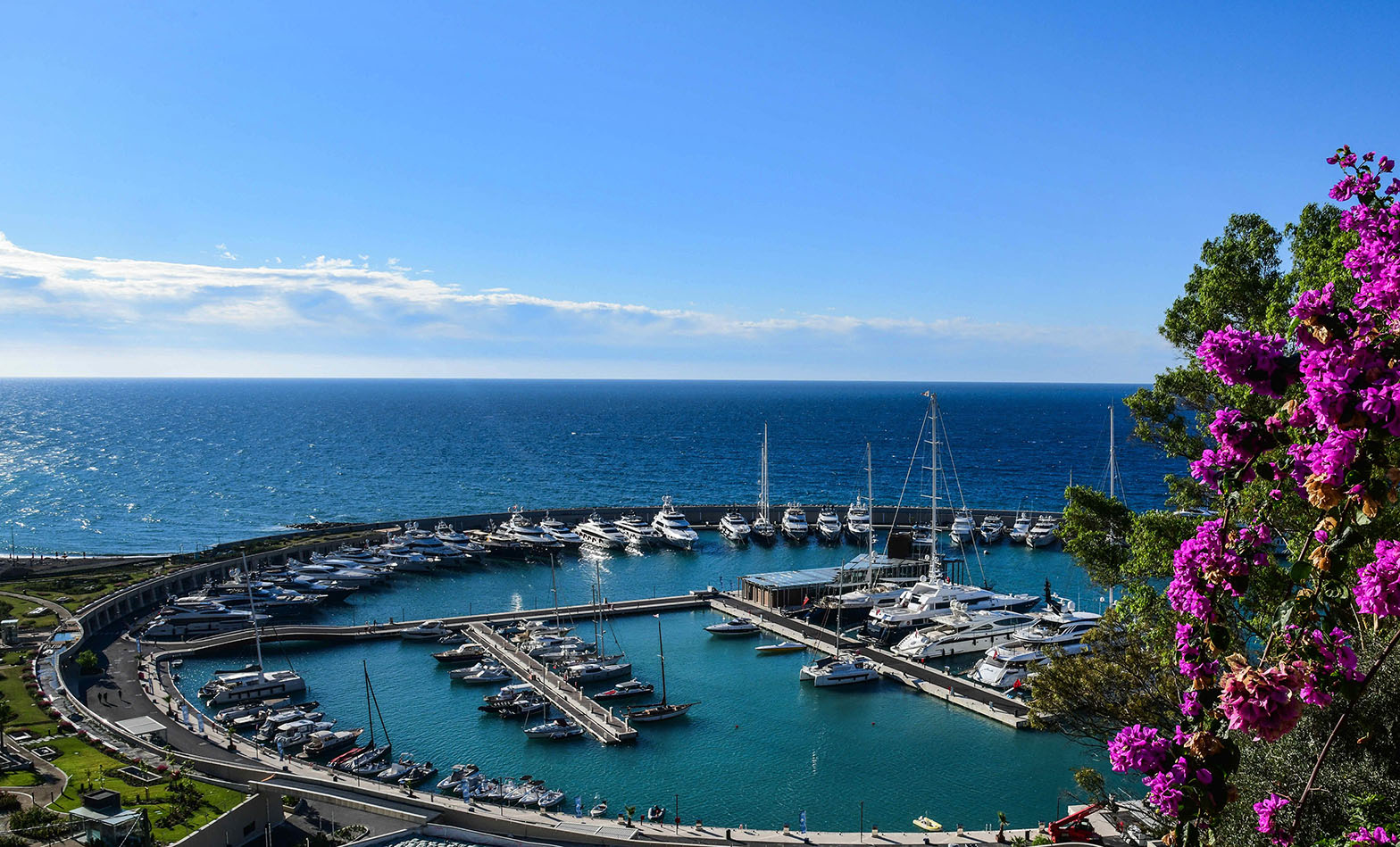 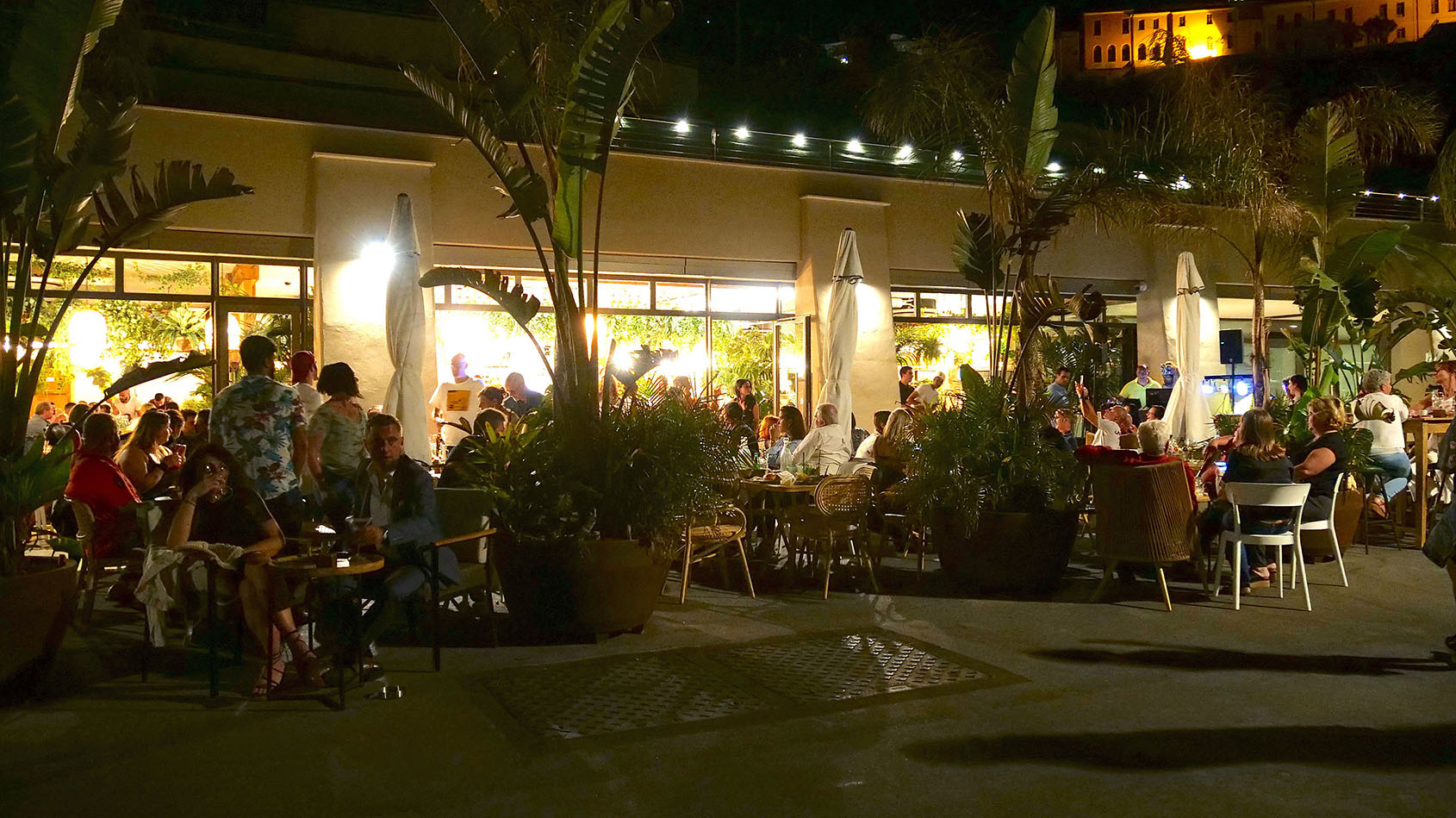