For the second time in its history, the Rolex Giraglia (June 7th – 15th) finished in Monaco. The apotheosis of six days of competition that saw 295 crews compete between San Remo,Saint-Tropez and the Island of Giraglia, off north of Cap Corse.

We may be used to seeing the most competitive and beautiful sailboats in front of the Yacht Club de Monaco, yet when we arrived at Port Hercules on Friday June 14th, the line-ups of boats tied up at the quayside was impressive. It was a festival of classes and designs, of various shapes and colours. On the quay too, the institution had put on a great spread to welcome the finish of the 67th Rolex Giraglia. Hosting the so-called “Queen of the Mediterranean” is always an event. “We came five years ago for the inauguration of this wonderful club house and this year, because we want to continue to build closer relations between the two twinned clubs,” reminded Emanuele Bassino, club manager of the Yacht Club Italiano, one of the institutions which created this event.

The Rolex Giraglia is the oldest race of the Mediterranean, but also “one of the most important. It was created in the post-war period to put back on an equal foot the French and Italians, at least in sporting terms” Emanuele Bassino emphasized. This is why the Giraglia – named after a small rocky islet one mile off Cap Corse – “has always connected Italy to France, with an arrival in Italy and a departure in France, or vice versa”, the club manager reminded. And the formula has never changed even if the event has evolved. Renamed in 2018 Rolex Giraglia after its sponsor of 20 years, the race has been enriched to offer three events combining offshore and inshore. “The first race leaves San Remo at night to arrive in Saint-Tropez,” explains Tommaso Paleari, project manager for this event at the Yacht Club de Monaco. Then, three days of coastal regattas are held in the bay, before the launch of the 241 miles offshore race, which leaves from this peninsula, goes to the island of Fourmigue (off Le Lavandou) before heading to the strait of Giraglia, with an arrival normally in Genoa and this year in Monaco.

Battles at sea, party on shore

Since its first edition, which had gathered 22 boats, the Giraglia has continuously grown. This year brought together 295 crews, nearly 3 000 sailors, close to the record of 305 boats set in 2016. Emanuele Bassino explains this success by its formula. “There are competition and passion. It takes place in wonderful places in mid-June, an ideal period. It is attended by both the top of the range of the most competitive sailboats, like the Maxi, but also a small 9/10 metre yachts taking part in something unique”, the club manager confirmed before adding: “But it’s not just about the regatta. There are all the sidelines: the big party before the offshore race, which this year brought together more than 3 000 people, the one in Monaco (the crew party on Friday). It’s about being together… most of the crews come back every year”.

Thus, the competition started with the 60 miles night coastal race that led the crews to Saint-Tropez, where three days of upwind/downwind races, in often capricious conditions, awaited them. Fortunately, the offshore regatta was looking very promising. And the strong wind on the day of departure offered a wonderful spectacle. “The wind was coming from behind, and after 30 seconds, everyone sent the spinnaker. The Gulf with 20 knots of wind, clear air, blue sky and the explosion of colourful spis, it was like a field of flowers”, the club manager said. “We had wondeful conditions,” Tommaso Paleari confirmed. “They were escorted by a westerly wind up to Giraglia. There the westerly wind generally gives way to an easterly one, and for a moment there may be a small passage with no wind. But that did not occur”. Which promised a quick crossing and some suspense, since the conditions were finally there to break the record of 14h56m16s set by the Maxi Esimit Europa 2 in 2012, flying the Yacht Club de Monaco’s flag. Unfortunately, the wind dropped about 50 miles off Monaco, ruining the hopes of the leader and favourite, the Maxi Rambler 88. George David and his crew crossed the line after 16 hours of navigation, claiming victory in real time. The last ones, expected for the prize giving on Saturday morning, also took advantage of these good conditions as they all reached Monaco in the early morning of Friday. “More than 80 boats arrived at the same time between 3 and 4 a.m. All those small lights on the sea, it really was a beautiful sight” Tommaso Paleari said.

Among the many competitors, the race attracted many members of the YCM. Starting with the most emblematic one, Malizia II helmed by Boris Herrmann and the YCM vice-president Pierre Casiraghi. The only representative of the IMOCA class finished 9th overall, first in her category and 5th in compensated time. “There was also Marie, a replica of a classic sailboat, the largest ever to take part in the Giraglia with her 54 m overall. And others, like Valter Pizzoli’s Ange Transparent (Swan 45) who finished 2nd at the inshore regatta in St-Tropez, Imaginaire, Squiz 2… The Rambler 88 is also a member of the club, even if she does not fly the Monegasque flag” Tommaso Paleari listed, non-exhaustively. It is worth noting the victory of the club member Dmitri Rybolovlev (Skorpios) in Club Swan 50. “It’s very positive, the YCM was really very well represented,” the project manager said. Like Emanuele Bassino, he now hopes that the “Queen of the Mediterranean” will be back soon in Monaco. 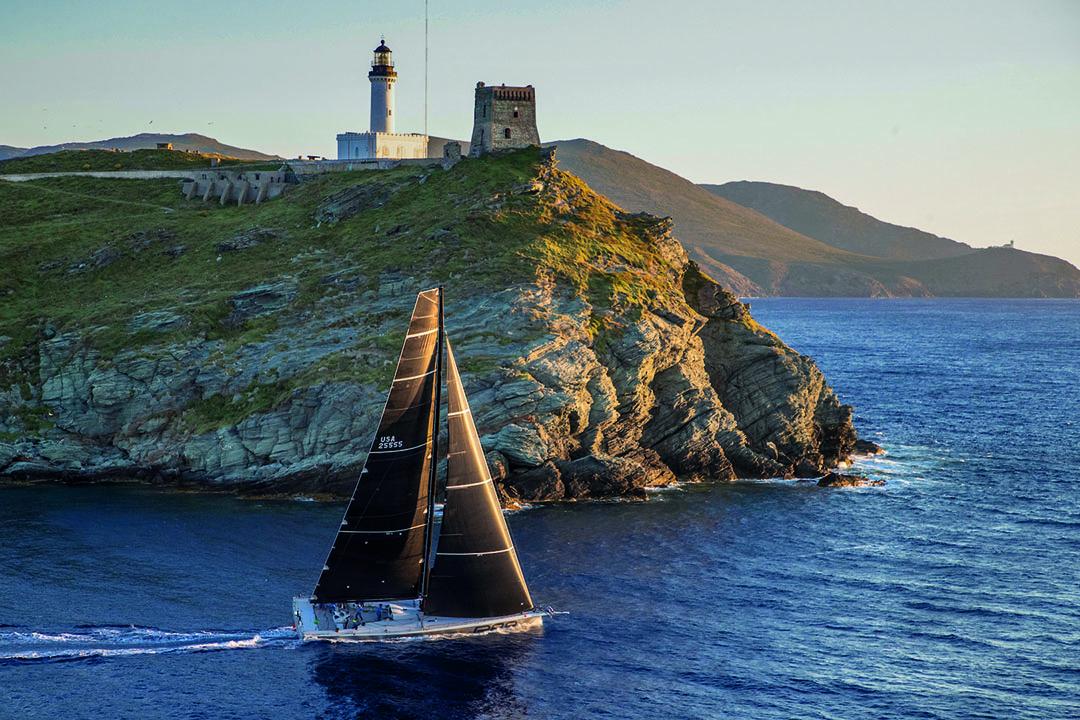 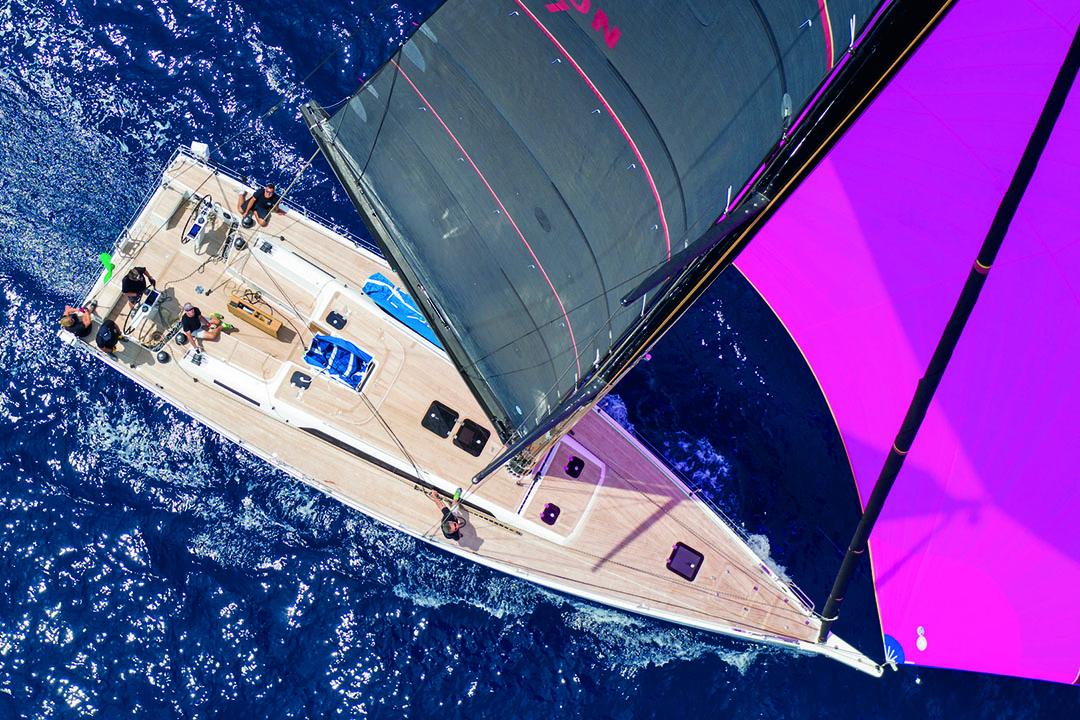 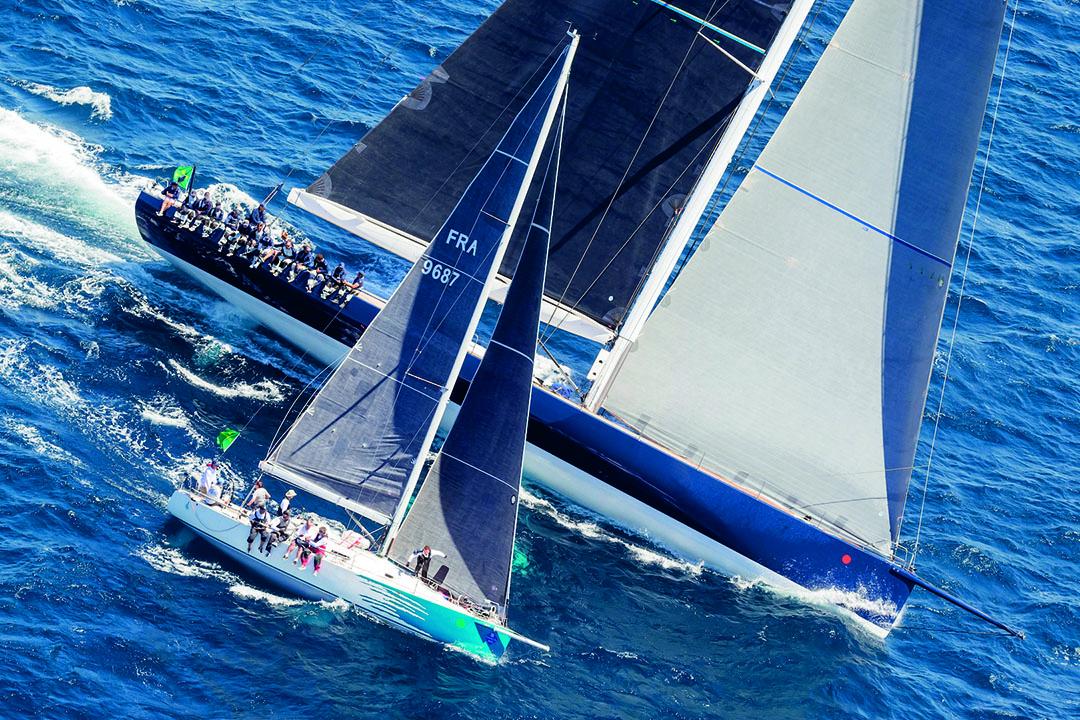 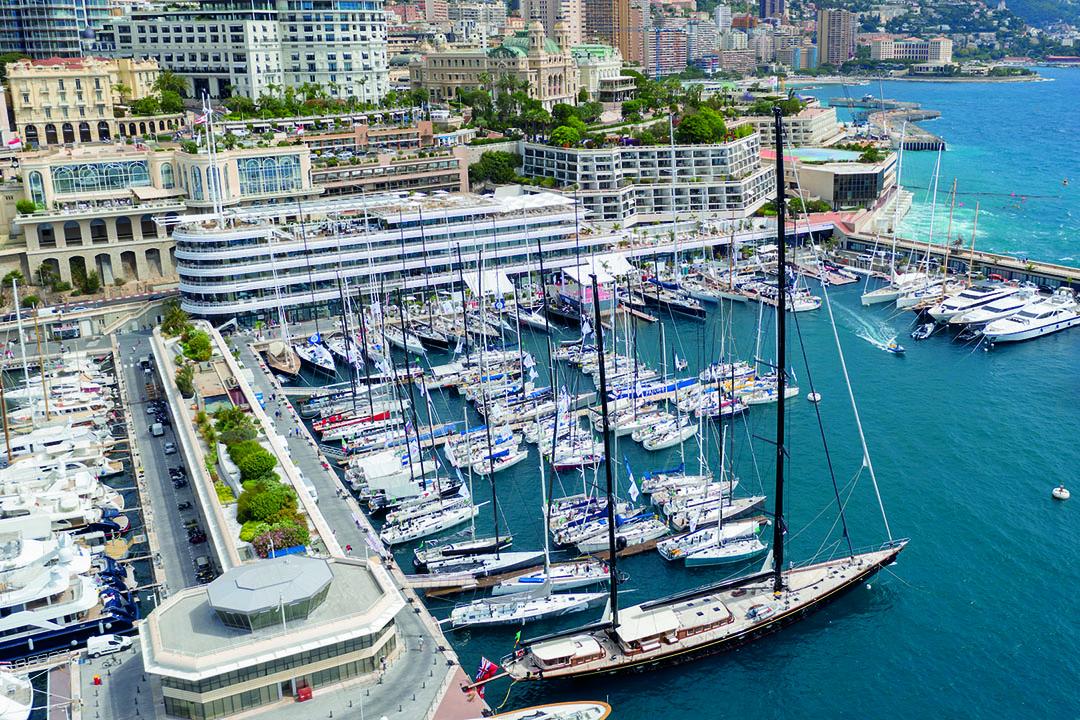 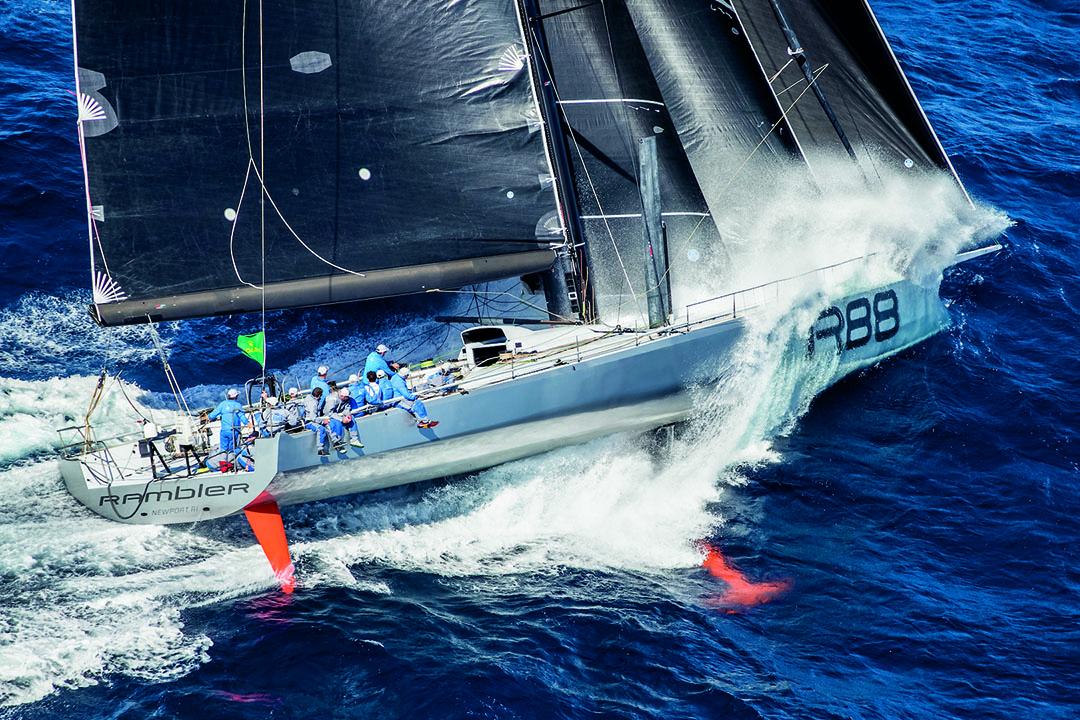 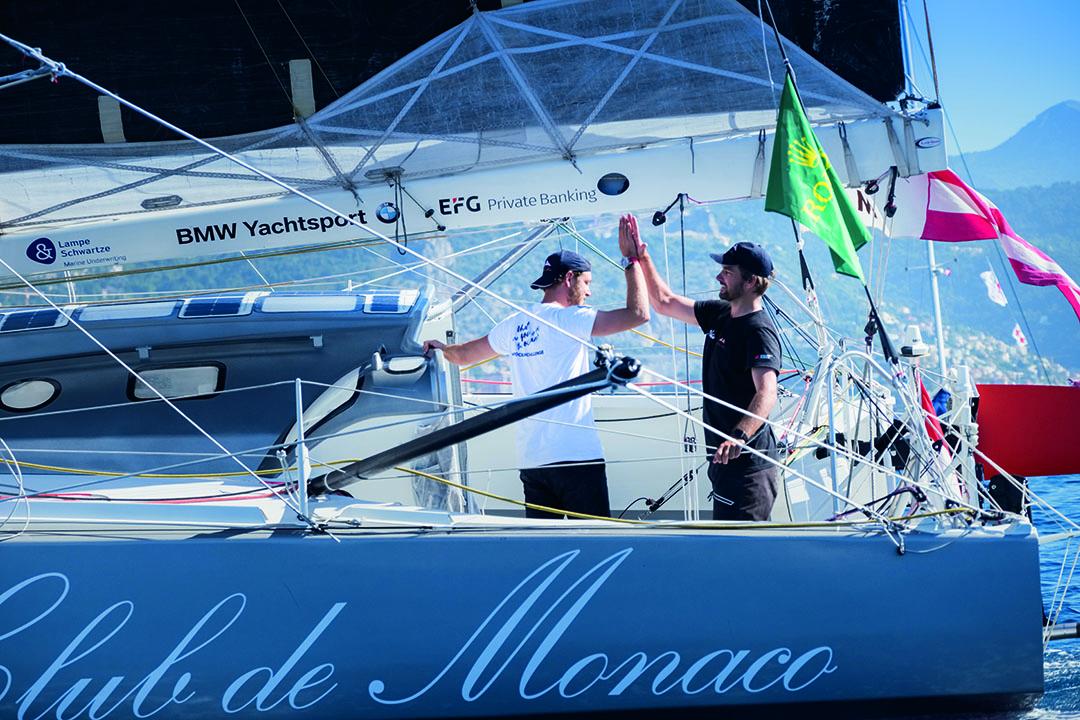 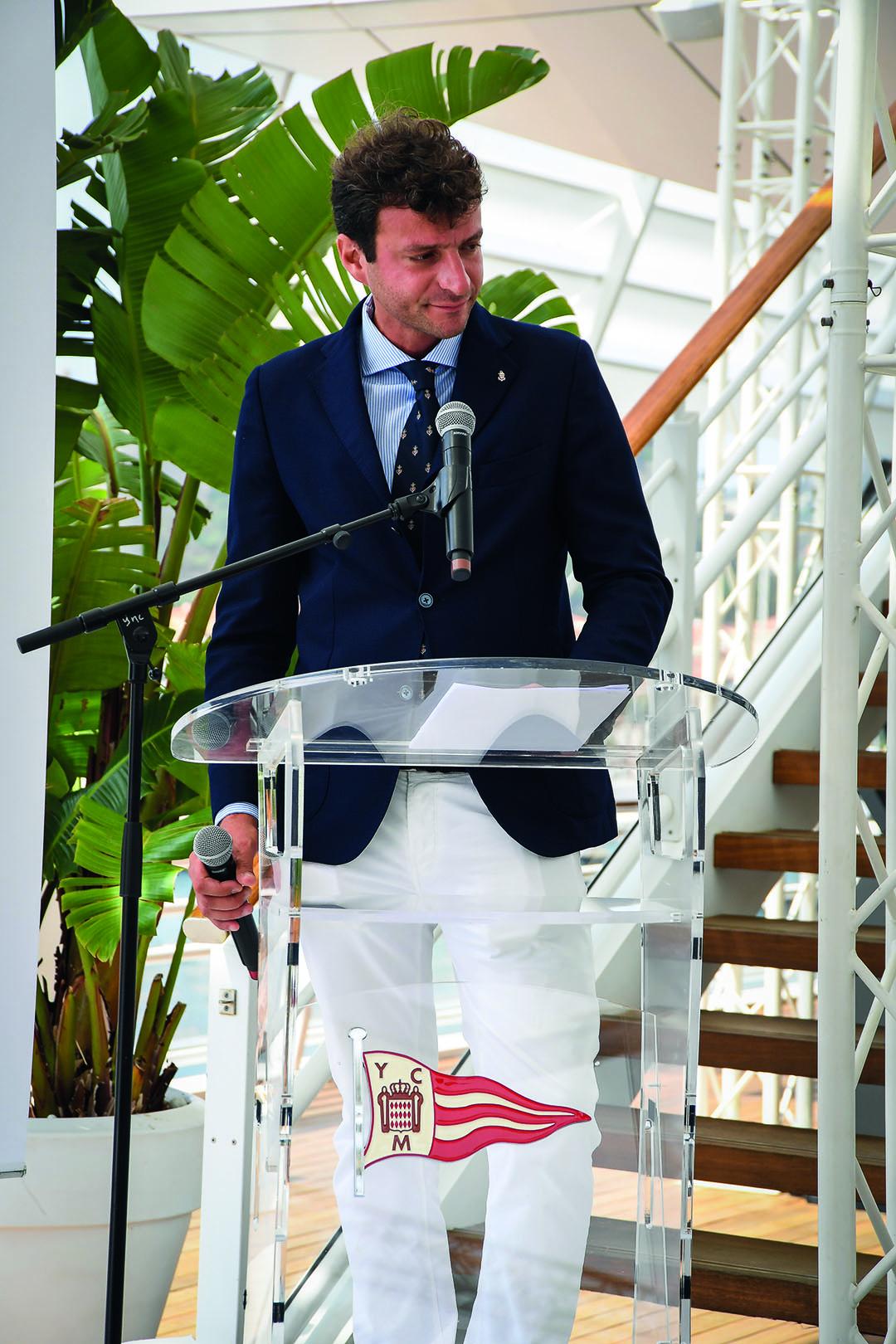 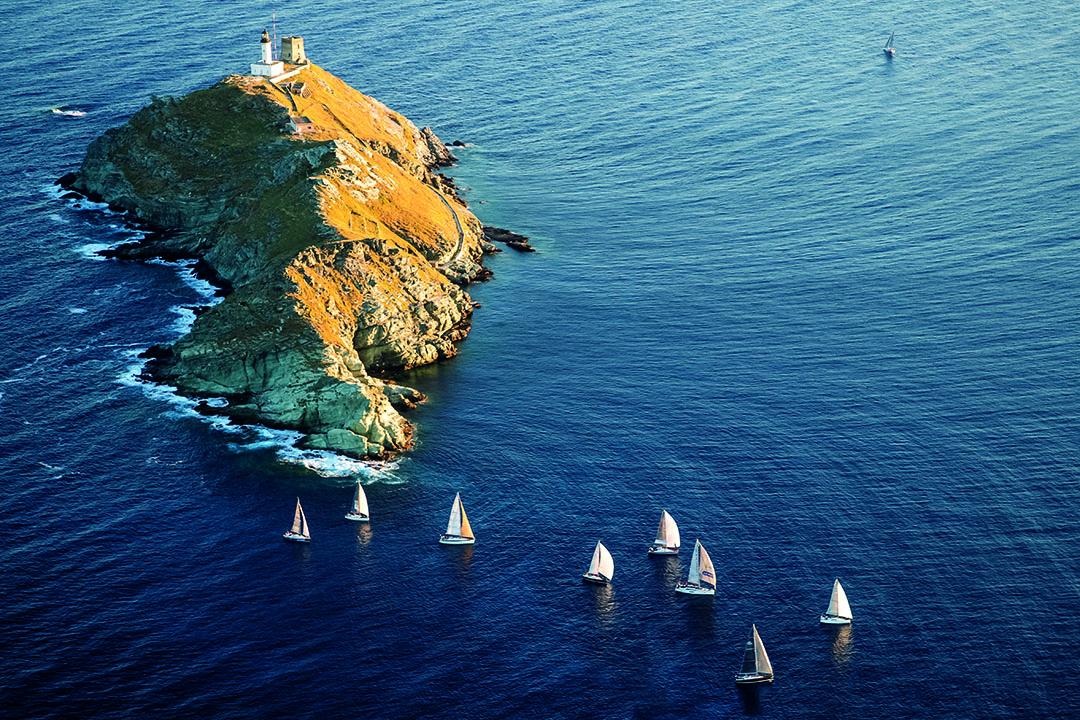