Side by side battles !

From February 8th to 10th, the Yacht Club de Monaco hosted its 35th Primo Cup – Trophée Crédit Suisse. Thanks to a beautiful stage and exceptional conditions, the winter rendezvous of one-designs lived up to its promises.

After the summer season, we might think Port Hercules would take a well-deserved rest and tank up some energy before the upcoming sequence of major international events. But in the Principality, it never really stops. Especially at the Yacht Club de Monaco (YCM), which will hold 24 events this year. In addition to the Monaco Sportsboats Winter Series (MSWS), its high-level program of monthly training regattas which celebrates this year its 7th anniversary, the Monegasque institution also organizes every February the Primo Cup – Trophée Crédit Suisse, the largest winter competition of one-designs in the Mediterranean, which opens the racing season. It attracts every year the European sailing elite and this 35th edition lived up to its reputation with about 500 sailors.

In total, there were 93 boats competing in five different classes. The J/70, the YCM flagship (it has one of the largest fleets in the Mediterranean) came in numbers, to the great satisfaction of the organizers. “There are about sixty of them. Which is a small record in itself as they were 62 at the last European Championships”, says Fanny Brouchoud, the project manager responsible for the organization and development of this regatta. For this sailor, who also competed thrice and won twice the Primo Cup, several factors contributed to this success: “The club’s publicity, the welcome they receive during the MSWS, which allows owners to train and leave their boat here between the acts. The J/70 World Championship (to be held in Monaco in 2020). Plus, of course, the climate!” Alongside were two classes, dear to the club members, the Melges 20 and Smeralda 888. The Longtze Premier once again answered present, after their comeback last year. This 2019 edition also marked the return of the H22 after about ten years. “This is an Italian class, mainly based in Northern Italy. It has restarted under the influence of Roberto Spata, a very good racer who has won the Primo several times and has four world championships to his credit. It’s a nice, fairly fast one-design that can be sailed by four,” said the project manager.

The Monegasque bay was then the theater of a sailing ballet with, in front of the Oceanographic Museum, the Melges 20 and J/70 (The Primo Cup was also the 4th act the MSWS for them), and near Cap Martin, the H22, Smeralda 888 and Longtze Premier. And the sailors who came for the challenges and the weather certainly enjoyed their weekend. Blue sky, air and sea temperatures above 10° and between 10 and 12 knots of wind… “The conditions were ideal”, emphasizes Thierry Leret, principal race officer (PRO), and promised tight encounters on this very tactical waterbody. Especially since the rendezvous once again welcomed renowned sailors, including Jean-Baptiste Bernaz (three Olympic Games in laser), Sébastien Col, former helmsman on the America’s Cup but also club members quite successful in their respective classes such as Vincenzo Onorato, Timofey Sukhotin, Nico Poons…

Suspense to the end

All the elements were there to make this 36th edition a success. And it was. 37 races were completed. For the J/70, the club member Ludovico Fassitelli (Junda – Banca Sempione) created the surprise by grabbing victory without having won a race. “The level was very high, the first eight could all have won. No boat has ever won two races”, explained Thierry Leret. “Regularity paid off, one can’t afford any mistake when ahead of 57 boats. Our Monegasque was the most consistent one and ended in the top ten in each round, which is already a feat!” The president of the international class, Ian Wilson (Soak Racing) took the second place. In Melges 20, another club member, Valentin Zavadnikov (Synergy), also took first place. “Two YCM boats dominated – Synergy helmed by Yuri Makushin and Orel Kalomeni’s Arcora. They were clearly above the competition and shared all the round wins” said Thierry Leret. The H22 also saw an exciting two-leader scenario, won after three wins and four second places by Benedetto di Venosa (Adrenalina), only one point ahead of Roberto Iorio (Splinter). As for the Smeralda, an exclusively Monegasque fleet, Vincenzo Onorato (Mascalzone Latino), a seasoned sailor, accomplished in other classes (J/70, Class A, Melges 32), made a successful debut in this class ahead of two of its top representatives: Prince Charles de Bourbon des Deux-Siciles (Vamos mi amor), the class president and winner of the 2018 championship, and Timofey Sukhotin (Beda), winner of the Primo Cup 2018. Finally, there was little surprise for Longtze Premier, since the Swiss team Shensu won, after a “real domination on its eight competitors. It really stood out above the crowd”, said the PRO. The Yacht Club de Monaco has already scheduled its next rendezvous for February 6th to 9th, 2020. Save the date! 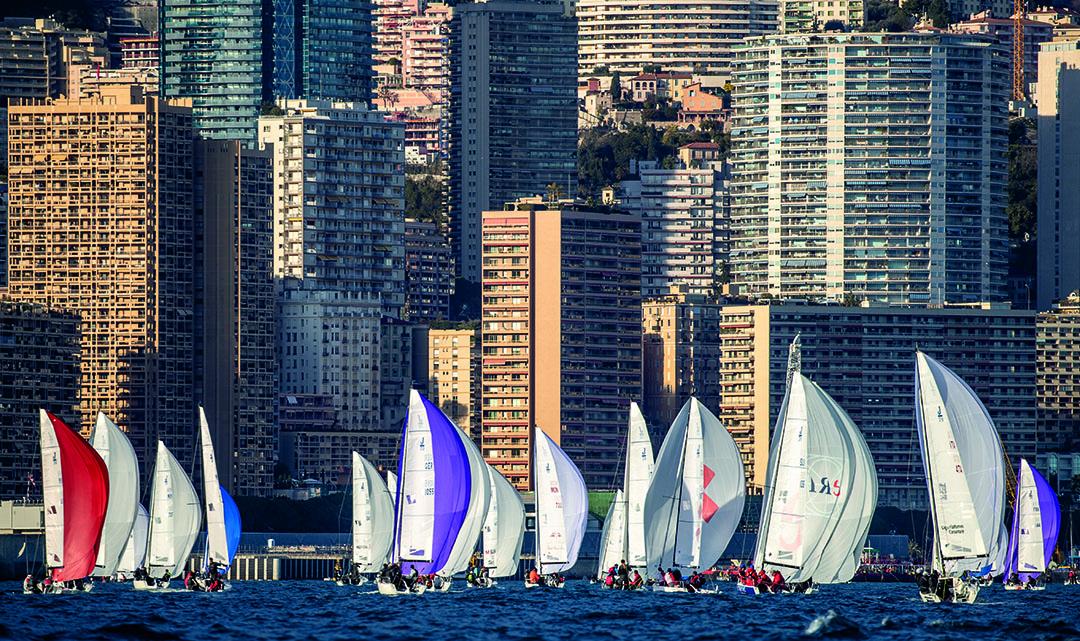 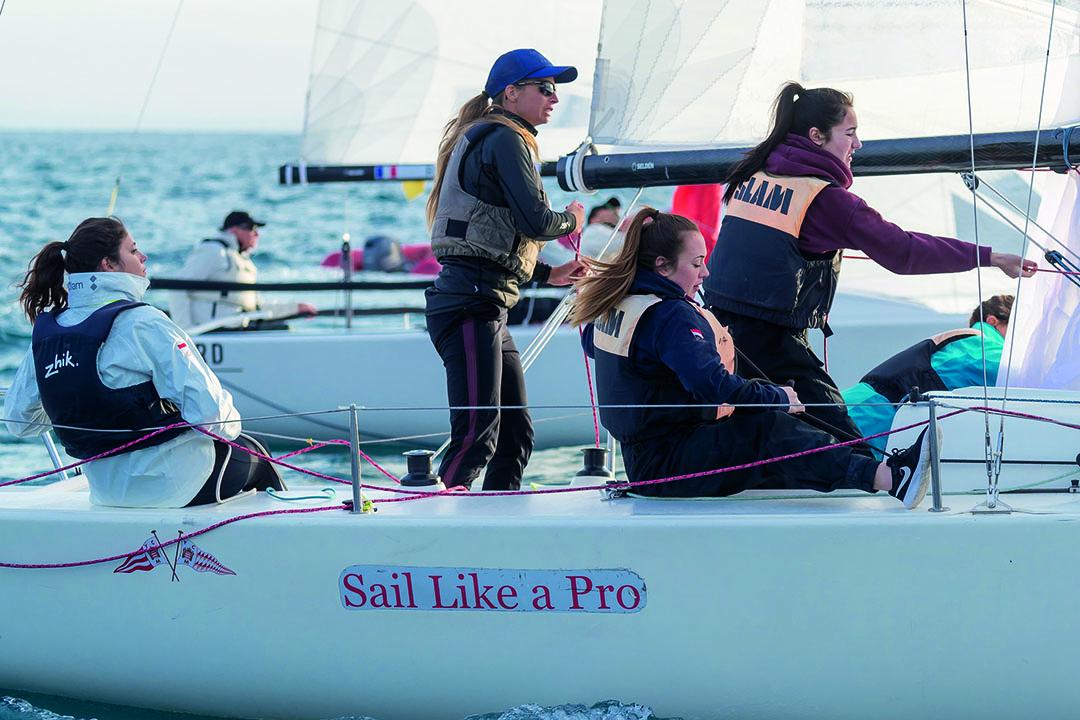 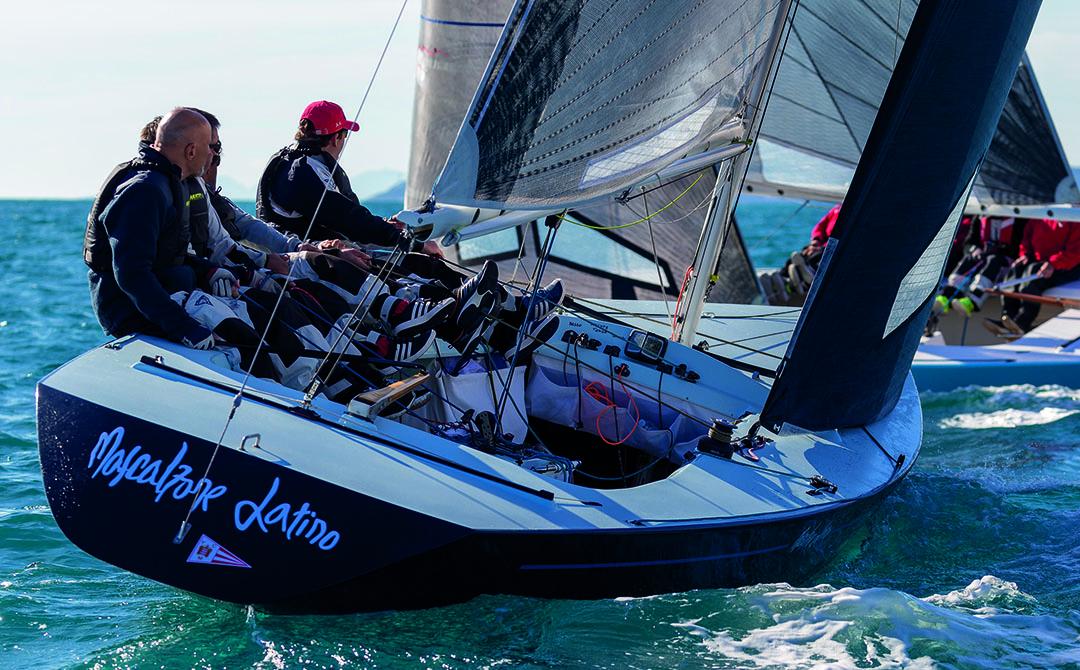 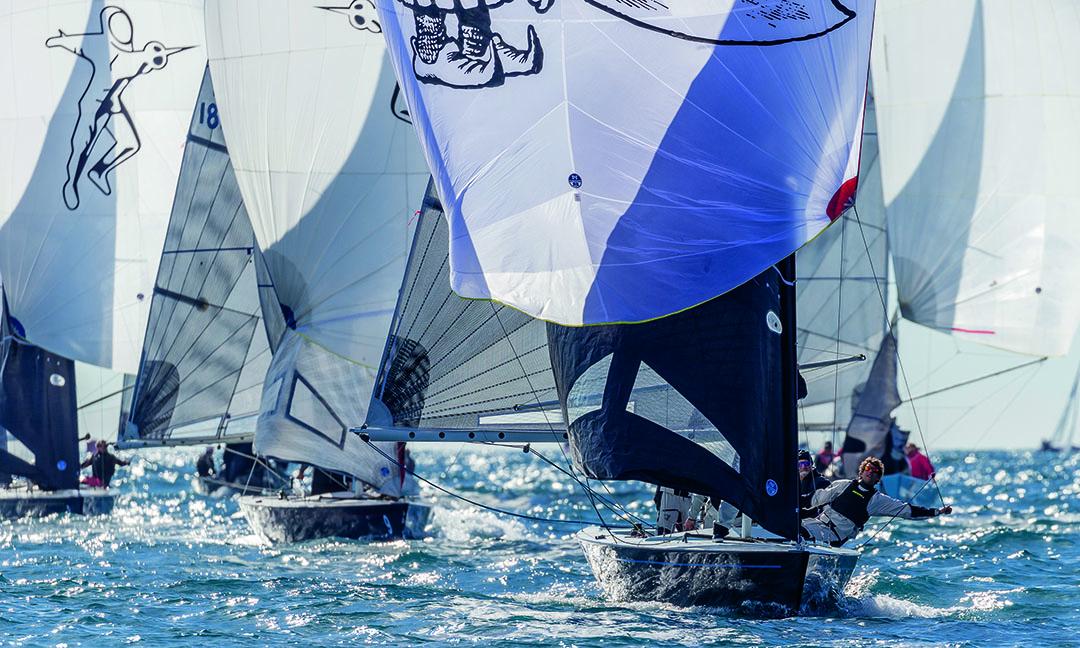 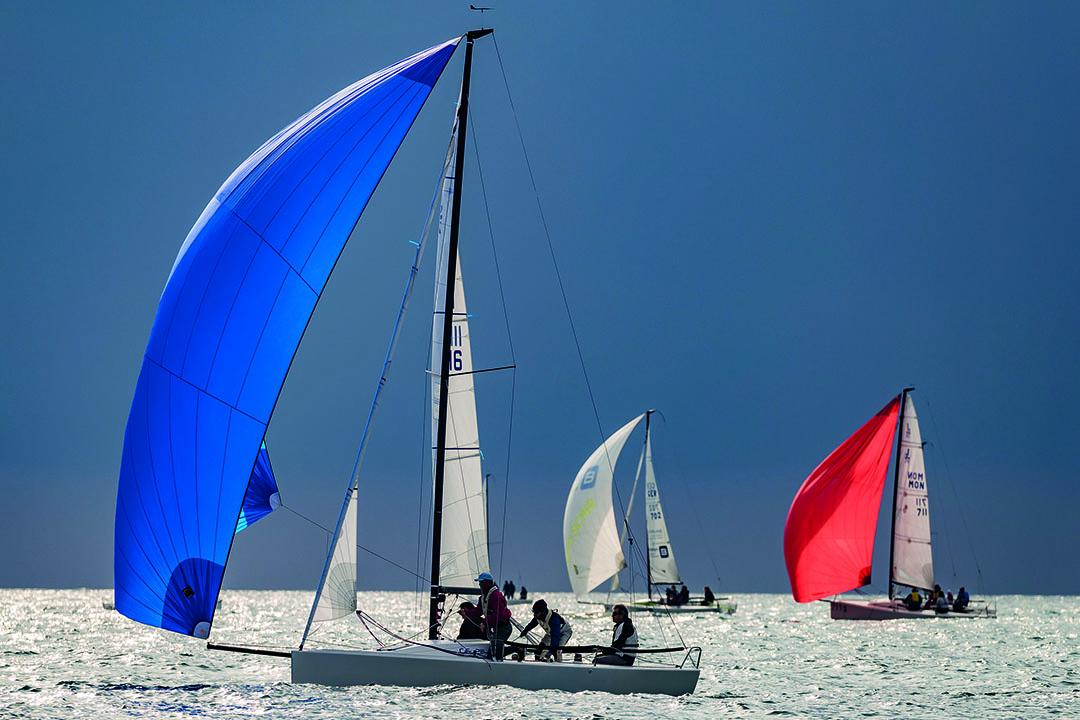 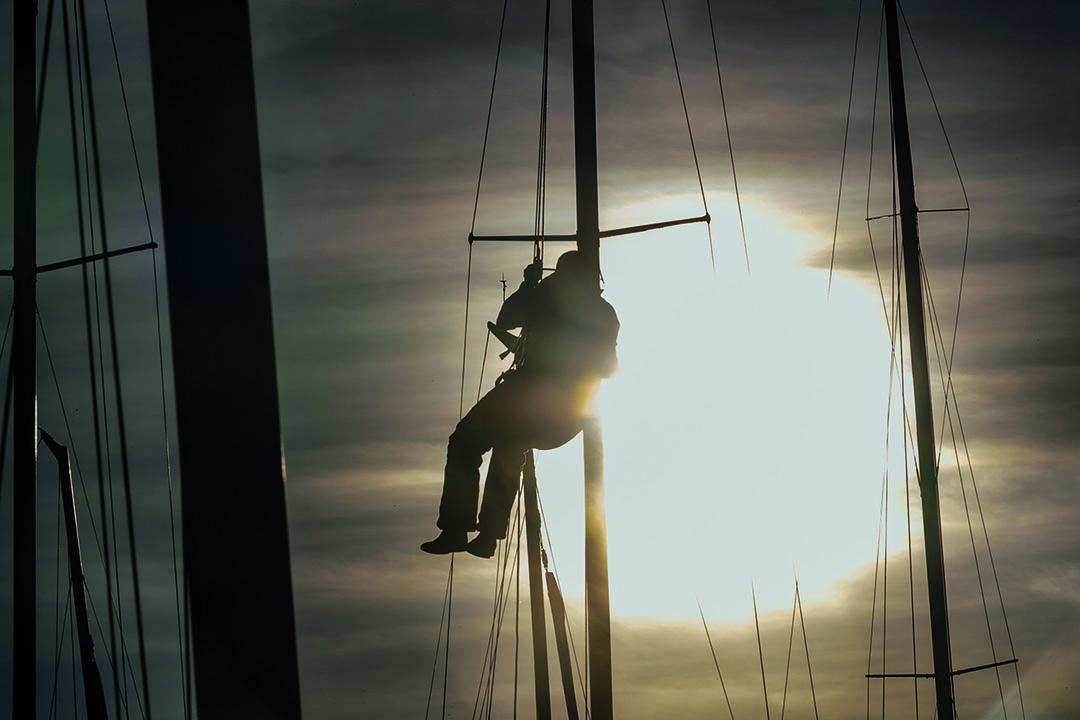 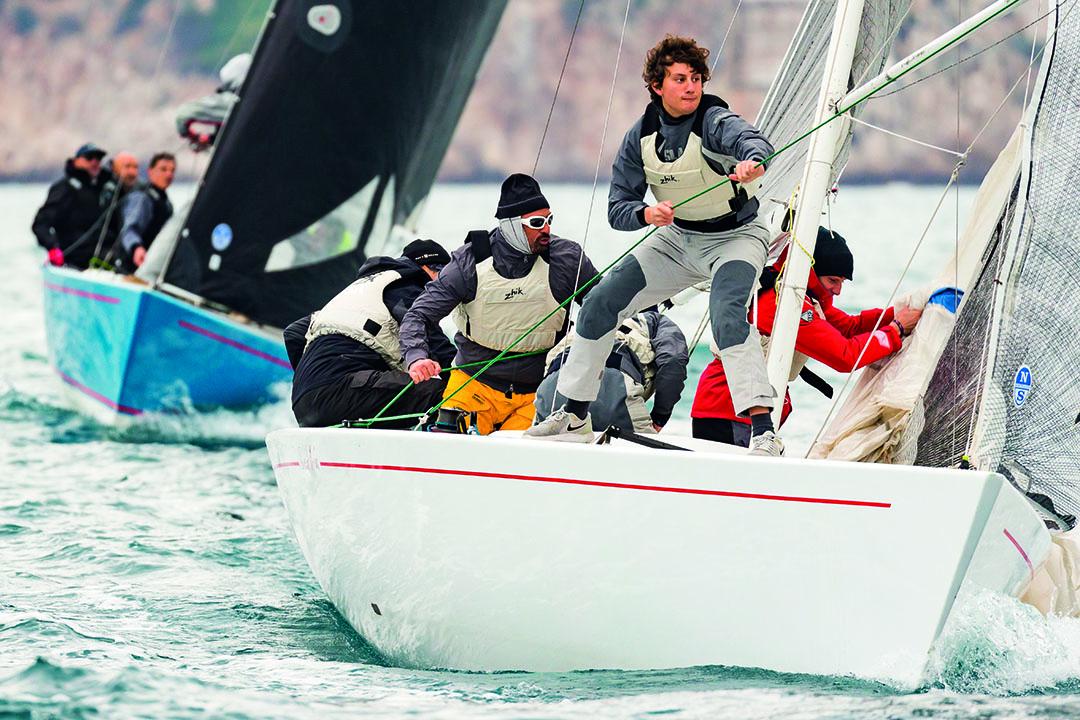 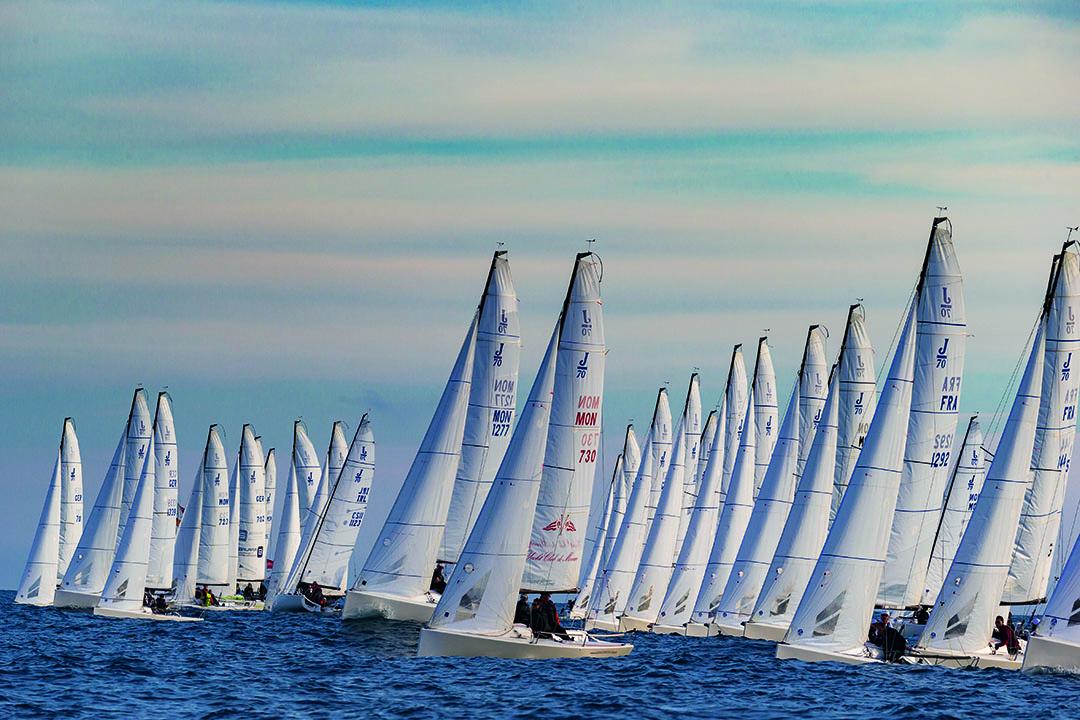 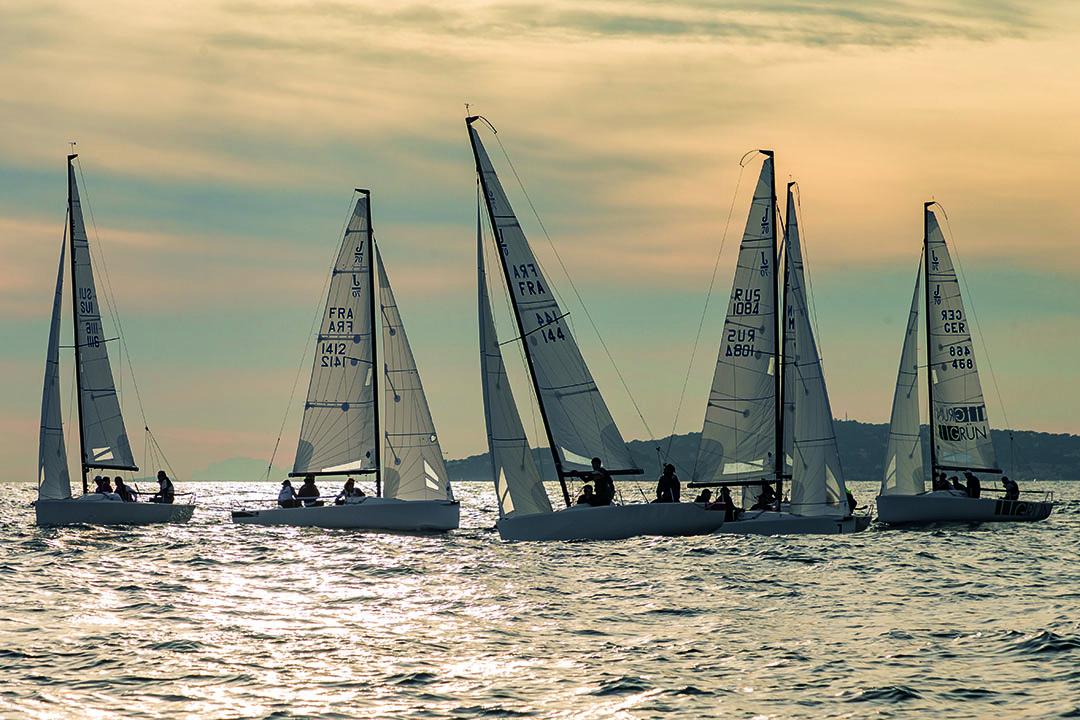