For this second issue of Yachting Around the World, which will present, on the four annual editions of Yacht Class, the news of the Yacht Clubs twinned with the Principality, the Yacht Club de Monaco President H.S.H. Prince Albert II and His Secretary General have granted us an interview.

It was in the President’s magnificent office, decorated with taste and simplicity, and with a view on Monaco and Port Hercules, that this interview took place, surrounded by souvenirs, models, burgees and above all the historical collection of His grandfather’s log books, who undoubtedly passed down to Him His passion for the sea and His fight to protect it. We are all the more moved by the Sovereign Prince’s consent to receive us in a context no one can ignore, because His thoughts to address the current circumstances are His priorities.

You have always known the Yacht Club, created by Prince Rainier III in 1953. What are your best memories there?

H.S.H. Prince Albert II: I have many memories. Memories of evenings, of visits to the old Yacht Club, when Jean-Louis Marsan was president. I also remember these premises, in their first version, but also in their second configuration. There was a very pleasant family atmosphere.

Bernard d’Alessandri : Monaco was not like that back then. The Yacht Club, founded by Prince Rainier III, is an offshoot of the Société Nautique and the Société des Régates.

H.S.H. Prince Albert II: This is why the Société Nautique has the year 1888 on its coat of arms. It is one of Monaco’s oldest clubs, and also included sailing at that time. It was only in the course of time that these two activities separated.

Bernard d’Alessandri: When I arrived in 1976, young and dashing, the club was not as it is today. Monaco has substantially changed, the Société Nautique has also evolved. We talk a lot about the Yacht Club, but I think it is also important to talk about the Société Nautique, which does not demerit and does even better than us in terms of results.

Respect for the sea and the environment is a real credo for the Yacht Club de Monaco. How does this translate concretely?

H.S.H. Prince Albert II: In several ways, and above all in the most pedagogical way possible. We organize many events and conferences on “how to better live the sea “, in a more sustainable manner, more respectful of the marine environment. And this starts with the materials used in boat construction. Prince Albert II Foundation has been greatly involved in this topic, of course with the involvement of the Yacht Club, through various initiatives, including “Wood Forever”, which aims to raise awareness in the yachting industry and encourage it to adopt better practices. A number of efforts have been made in recent years. First of all, efforts to raise awareness among our members but also among the sea lovers community. And this, to make them understand all the issues related to the sea, and thus make responsible and more respectful of the sea, particularly with regard to waste, the use of clean fuels, and so on. We also organize a flagship event, the Monaco Solar & Energy Boat Challenge, which showcases electric and solar-powered boats. We have always welcomed innovators, such as PlanetSolar or the hydrogen boat Energy Observer, which is currently sailing around the world.

Bernard d’Alessandri : Through the Monaco Solar & Energy Boat Challenge, the Yacht Club makes a modest contribution to the building of the future of propulsion technology by engineers, which may one day applies to superyachts. We are committed to acquire an electric committee boat. We might be compelled to “skip a generation” and equip it directly with hydrogen propulsion, since we have a battery issue with the electric version. But it is a strong commitment, because we will have, I think, the first hydrogen-powered committee boat in the world. Our determination in this sector is strong, especially among young people, who have this sensitivity in their culture. Actually, they are the ones usually calling us to order.

Since its creation, the YCM has distinguished itself through actions recognized as essential to the development of the Principality. What were the main steps that contributed to this influence?

H.S.H. Prince Albert II: A whole series of events, in particular the various events organized at the Yacht Club, mainly sports events, but not only. Not to mention the gradual transformation of the old Yacht Club, or the Monaco/New-York regatta, which was a truly incredible adventure. Bernard can talk about it better than I can, since he was the skipper of Biotonus during this event. This regatta really gave another dimension to the Yacht Club and provided it with many international contacts and a slightly greater international presence. This was the starting point for its development, which has been done in different ways. Also events such as the Yacht Show, with the ever-increasing involvement of the Yacht Club have also led the Principality to take a further direction regarding yachting and everything related to it.

Bernard d’Alessandri: Together with Maurice Cohen and Michel Dotta, we founded the Yacht Show. The first year, we welcomed seven boats. We have often been an incubator. Sébastien Josse, Laurent Bourgnon, Éric Tabarly, all the great racers have passed through here… I’m also thinking of Yves Parlier or Max Bourgeois, or Philippe Monnet who achieved a non-stop reverse circumnavigation. It is not spoken of much, but it’s a reality, which is a pleasure and a real motivation. In my opinion, it’s one of the club’s driving forces.

The YCM is twinned with fifteen clubs around the world. How were born these twinning? What were the main selection criteria?

H.S.H. Prince Albert II: Naturally, we started with our neighbours, those who were geographically close, that is to say the Mediterranean clubs in France and Italy. But soon, in the course of our various contacts, trips or opportunities, but also thanks to other events related to the Principality, we had connections with these different Yacht Clubs. For example, the Manhattan Yacht Club is the outcome of our Monaco/New-York regatta. Then, others came as we went along.

Bernard d’Alessandri : This often takes place on the water, during a competition. Sailors talk to one another before it goes up to the offices and becomes official. Today, because of our relationship with our twin clubs, we were supposed to be in Ireland*.

H.S.H. Prince Albert II: It is my great regret at these difficult times. We were supposed to attend the 300th anniversary celebrations of the Royal Cork Yacht Club.

Boris Herrmann is about to fly the Monegasque burgee at the Vendée Globe. Do you think that a powerful sporting entity such as the Yacht Club de Monaco could also, in the long run, launch a Monegasque challenge for the America’s Cup?

H.S.H. Prince Albert II: The idea has been raised several times. The desire is there. But we have to be aware of reality. The Louis Vuitton Cup and then of course the America’s Cup are an extraordinary platform for all the syndicates involved in this event. But the budgets are huge, when the guarantee of a good result is very slim.

H.S.H. Prince Albert II: It would be complicated to participate, if only to organize the training here, before we could even send the boat elsewhere. It is a distant dream.

Bernard d’Alessandri: But we are following it closely. In 2018, we hosted in our premises the America’s Cup presentation because some challengers were members of the club.

H.S.H. Prince Albert II: A few years ago now, we also participated more or less directly with Grant Dalton in the Whitbread, now renamed the Volvo Ocean Race. We don’t talk a lot about it, but we do have strong links with the sport. 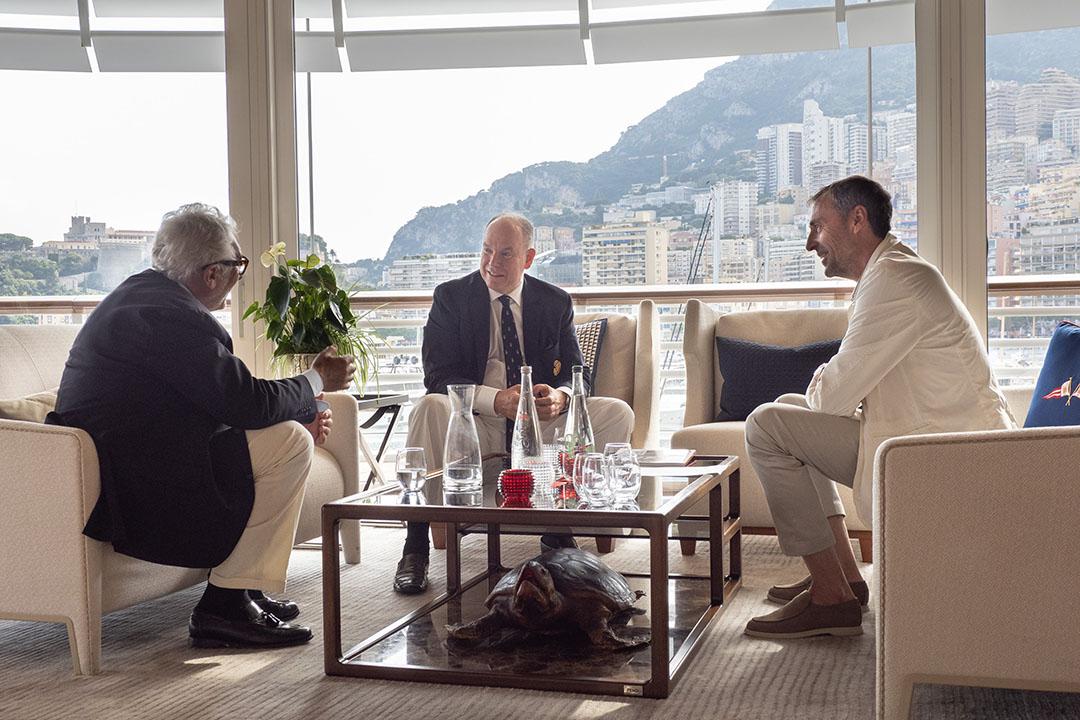 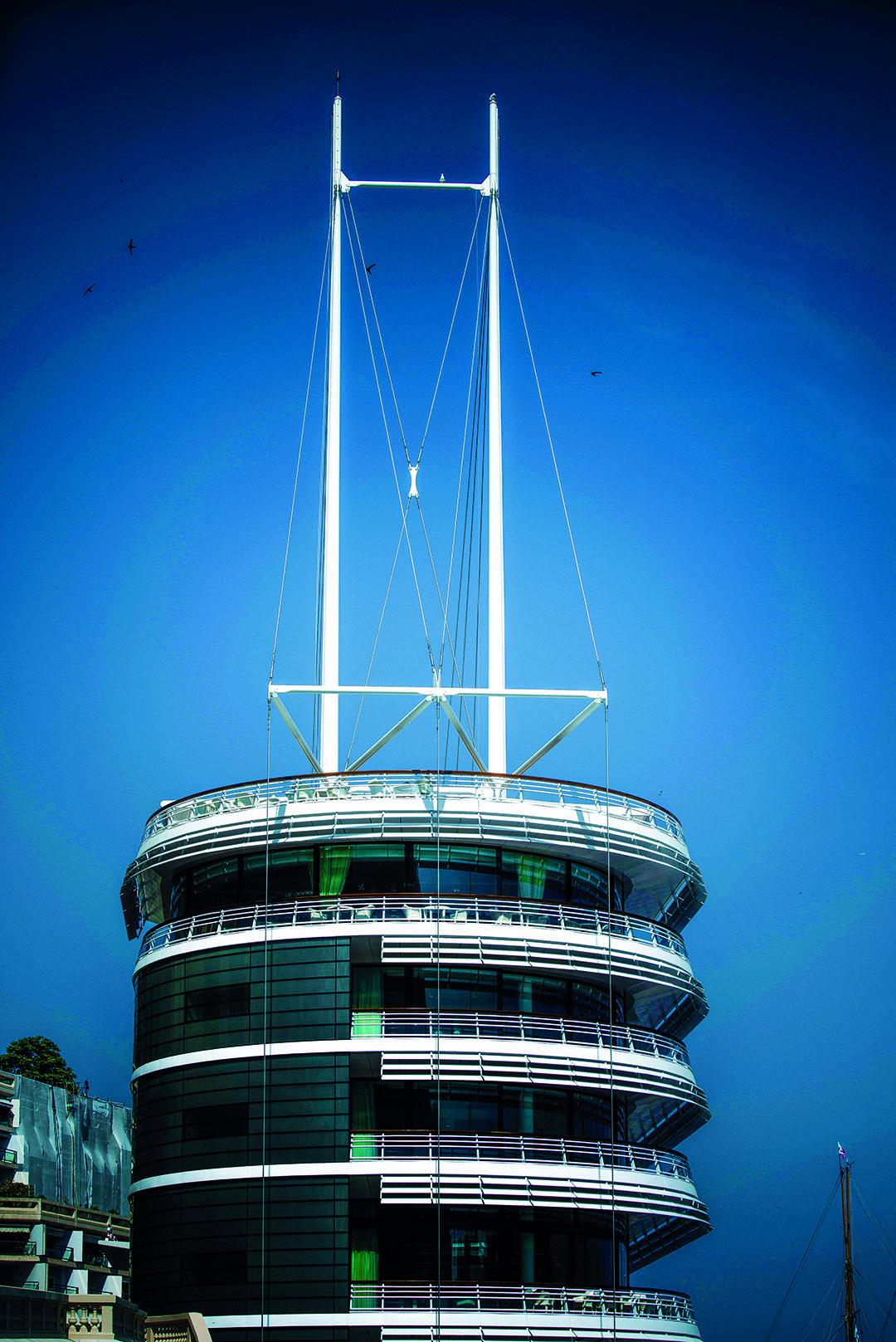 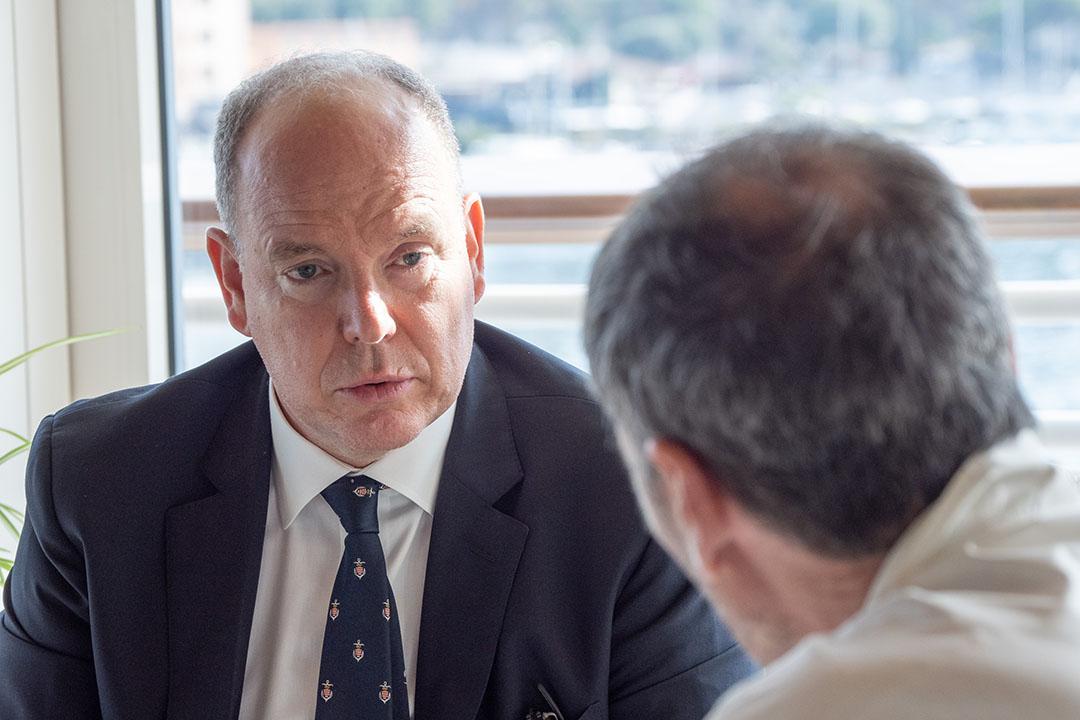 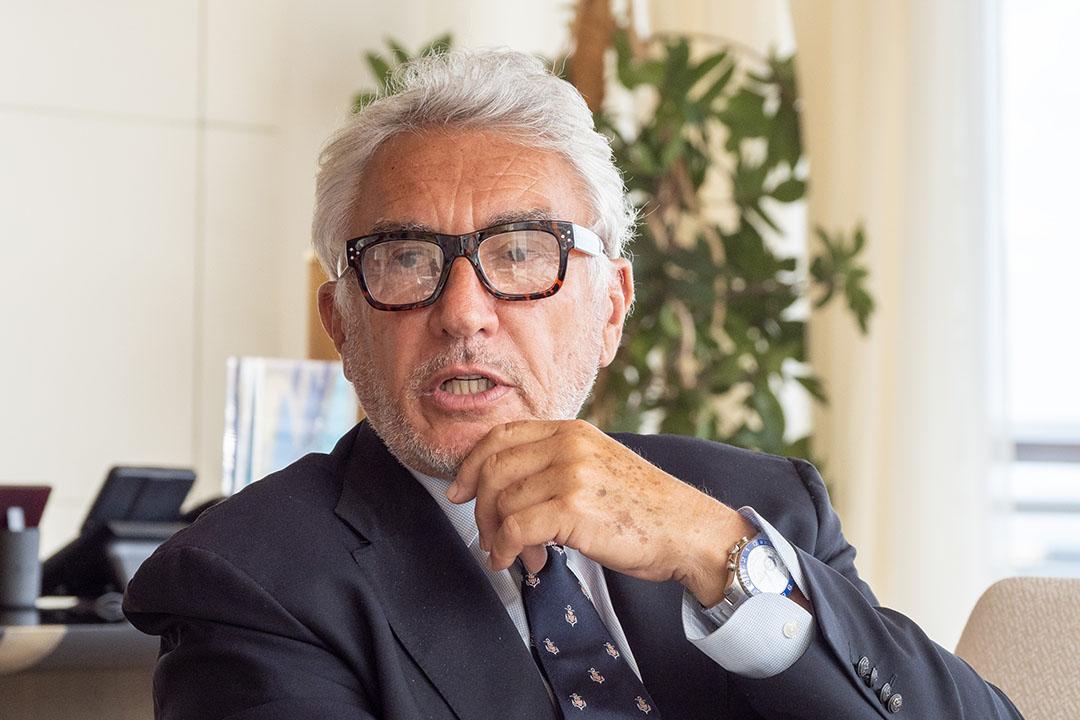 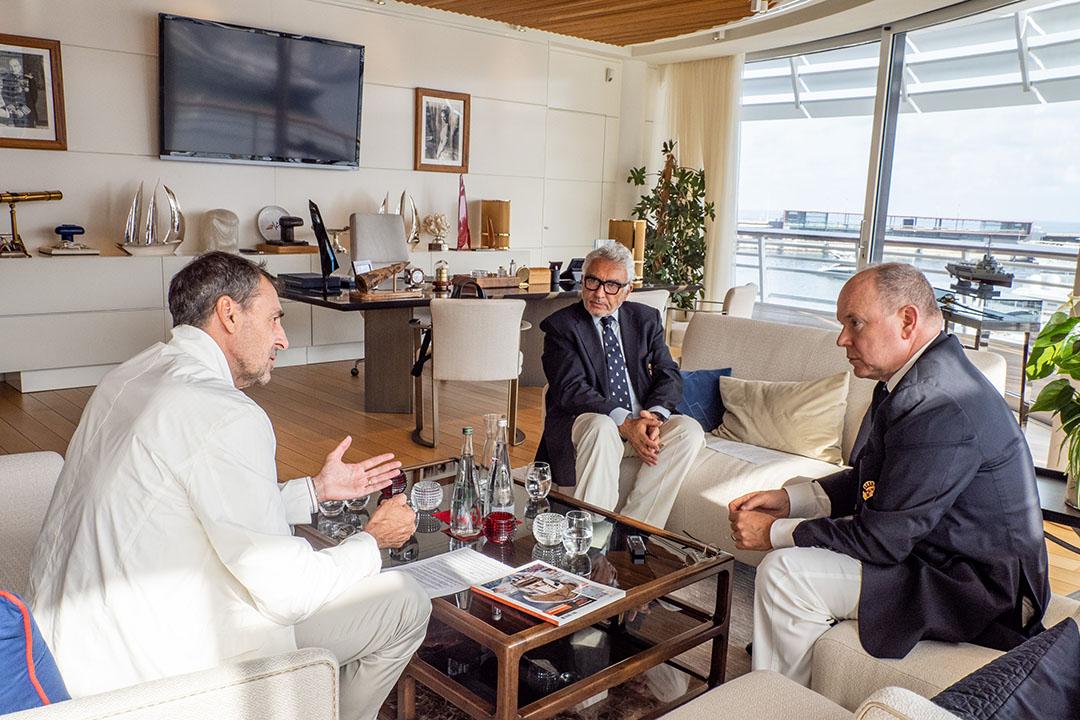