Infrastructures at the height of its prestige

A century-old yacht club, the ICRJ has, over the course of its long history, developed exceptional infrastructures for high-level nautical activities, but also unites its members around social activities and family entertainment.

In its first 23 years, the Rio de Janeiro Yacht Club (ICRJ) was called Fluminense Yacht Club, because of its creator, patron, and well-known member of the Fluminense Football Club, Arnaldo Guinle. He was intended to unify both, but the idea was not realized due to the time and sports options that distanced the associations.

Firstly opened in Laranjeiras neighborhood by its 28 founders (Guinle, his four brothers, and another twenty-three people), the Fluminense Yacht Club had a brief stay in the Bateria do Morro da Viúva, an area owned by Fluminense for its rowing headquarters, unfortunately, the construction of a road linking the neighbourhoods of Botafogo and Flamengo cut this place off and, as a result, the head office did not achieve the expected success.

In 1927, thanks to the concession of the Federal government, the club was transferred to Praia da Saudade, which was ceded over the years for the construction of the ICRJ, now located at 333 Pasteur Avenue, in the Urca district on the shores of Guanabara Bay and Mount Sugarloaf.

The commitment and solidarity of the members at the time were an undeniable source of inspiration for the club’s success. And there was no better “recipe”: an involved team and a place with potential, in a privileged neighbourhood of the city, have allowed the club to grow rapidly.

With the significant expansion of spaces and projects, including the purchase of properties destined for the sub-offices in Ilha de Palmas and the cities of Angra dos Reis and Cabo Frio, ICRJ started to be considered has one of the most important social, sports, and traditional clubs in Rio de Janeiro state and Brazil.

In water sports, it has become an icon introducing high-performance athletes to the world; among several important names, we highlight the most recent Olympic achievement that of Kahena Kunze and Martine Grael, pair of sailors and gold medallists in the 49er FX class of Rio 2016.

Some other Olympic and world champions began their careers at the ICRJ School of Water Sports (EDN), which trains sailors of different ages and classes, in addition to promoting other nautical courses and recreational activities.

ICRJ sport fishing is also a national reference. Ocean, underwater, and pier fishing championships are promoted regularly and teams also travel to represent the club in other cities and countries. Brazilian records such as the largest Marlin Azul caught, weighing 575 kilograms, are part of the club achievements.

Social events in ICRJ have also historically gained notoriety with distinguished visitors such as Queen Elizabeth, Prince Charles, Presidents from many countries, Ambassadors, and various authorities from Brazil and the world, in addition to hosting numerous sailing regattas and world championships.
At ICRJ it is possible to enjoy an excellent infrastructure for leisure, sports, and events in a safe environment with paradisiacal views. Both in its headquarters, with swimming pools, restaurants, sports courts, gym, cinema, cultural center, ballrooms, beauty parlor, and others, as well as in its sub-offices, located in strategic and ideal places for yachting, which also have an infrastructure for leisure and events with the possibility of lodging.

In 2020, the club completed 100 years of existence, exactly on 25th March, the date on which its founding minutes were celebrated in 1920. Being an ICRJ member is part of a tradition that passes through generations, it means having a high quality of life and many amusement options for the whole family. The yacht club is currently managed by Vicente Ferreira de Arruda Coelho Filho (Commodore), João Batista Porto Cursino de Moura (Vice Commodore) and José Roberto Braile (Rear Commodore).

For the Commodore of the Rio de Janeiro Yacht Club, the Rio Olympics are at the top of the hierarchy of the best moments spent within his management. While sailing remains at the heart of the activities of this venerable institution, the President insists on the importance of sport fishing… As well as on the benefits of twinning with the Yacht Club de Monaco.

In what year did you become a member of the Yacht Club? And president ?

What are the specificities of your Yacht Club ?

Nautical Club focused mostly on sailing and fishing and all its modalities, from ocean fishing at sea up to fishing on docks.

How many members do you have? And what is the percentage of foreign members ?

What are the key events organized by the Yacht Club ?

The main events are world championships, Pan-American and South American sailing races, Cape2Rio and Buenos Aires Rio ocean races, and also practically all events at national level regarding ocean fishing in all its categories.

What is your best memory as President ?

I have so many good memories, since I have been part of the administration of the Yacht Club, in 1994… But the most striking recent memory, as Assistant Commodore, was the 2016 Olympic Games.

What would you consider to be the advantages of a twinning with the Yacht Club de Monaco ?

Countless advantages, particularly the fact that The Yacht Club de Monaco has such wonderful facilities. We are proud to be twinning with this prestigious club. Our associates insist on knowing the club, just as we are pleased to welcome you at any time. Successful partnership !

When did this twinning took concrete form ?

It was in 2009, when we received a signed letter from Mr. Bernard d’Alessandri, Secretary General of the Yacht Club de Monaco, at the time. 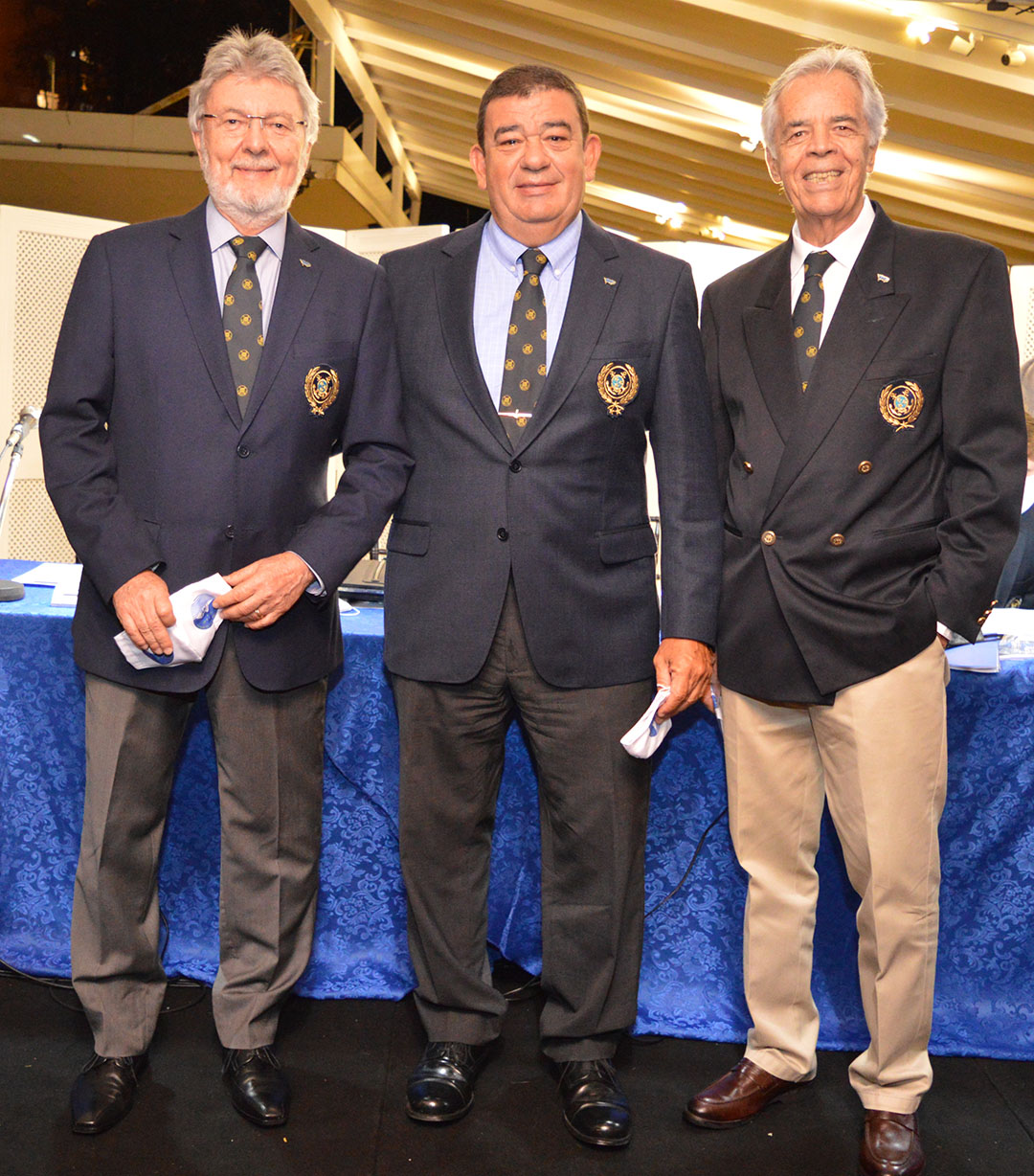 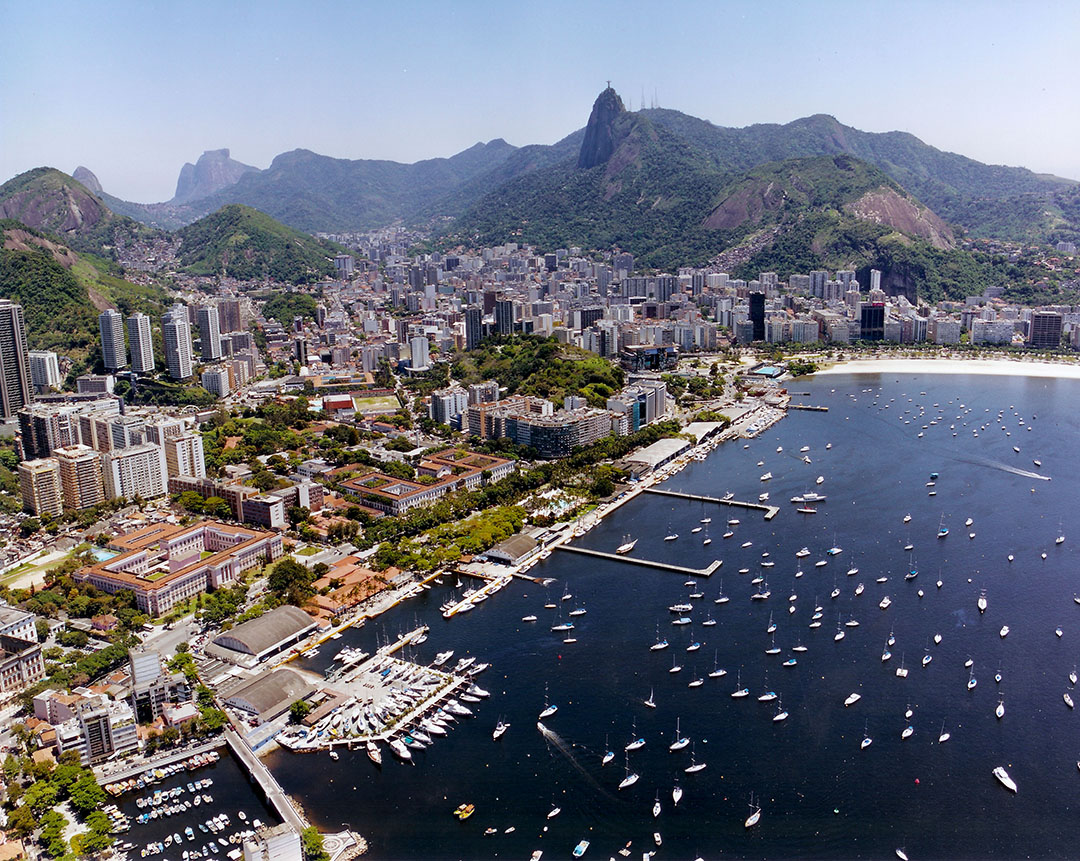 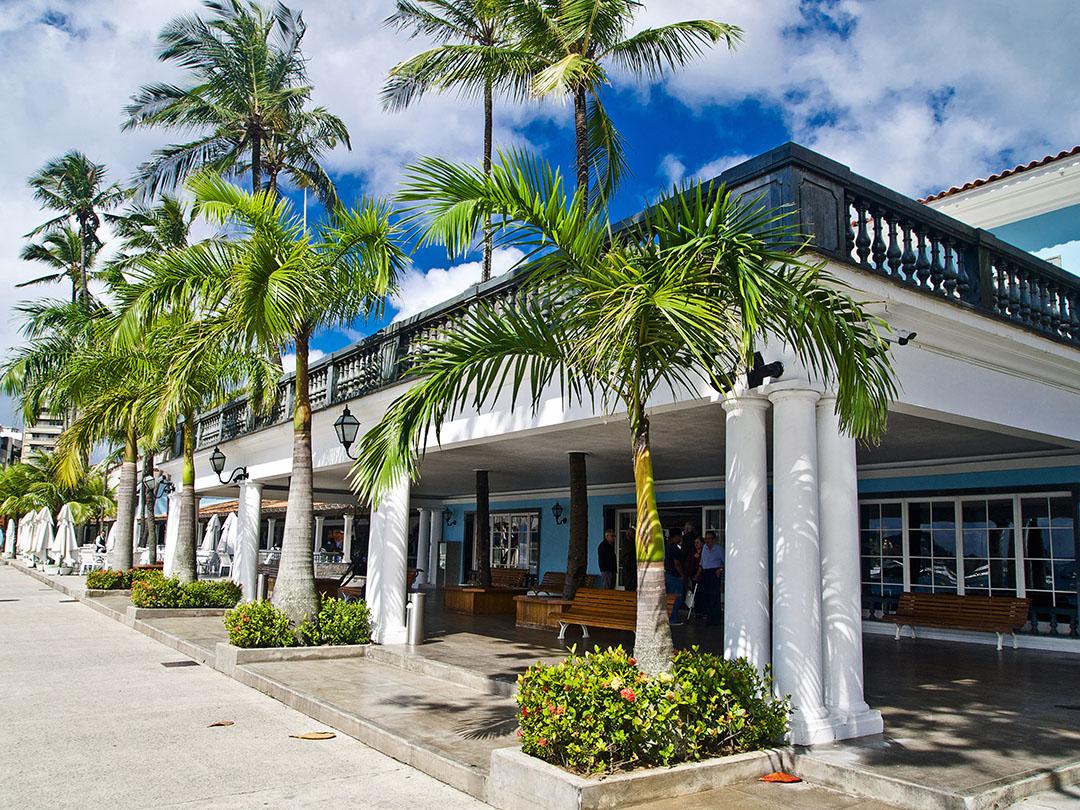 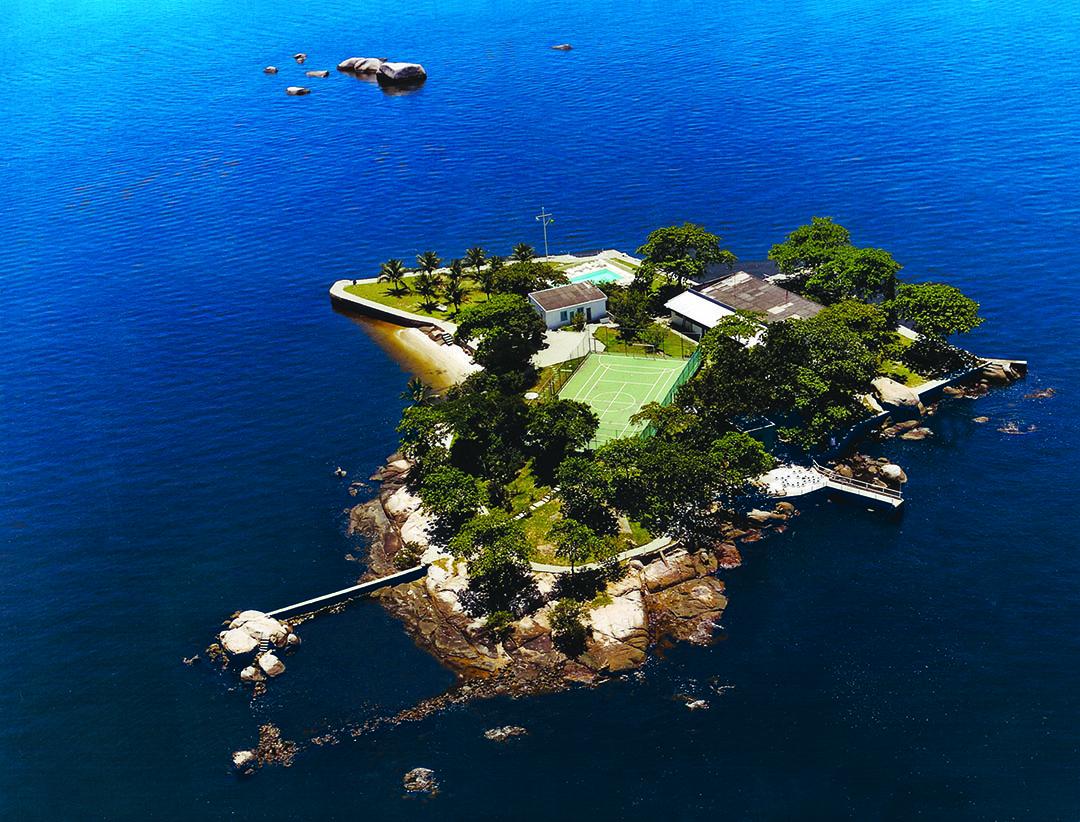 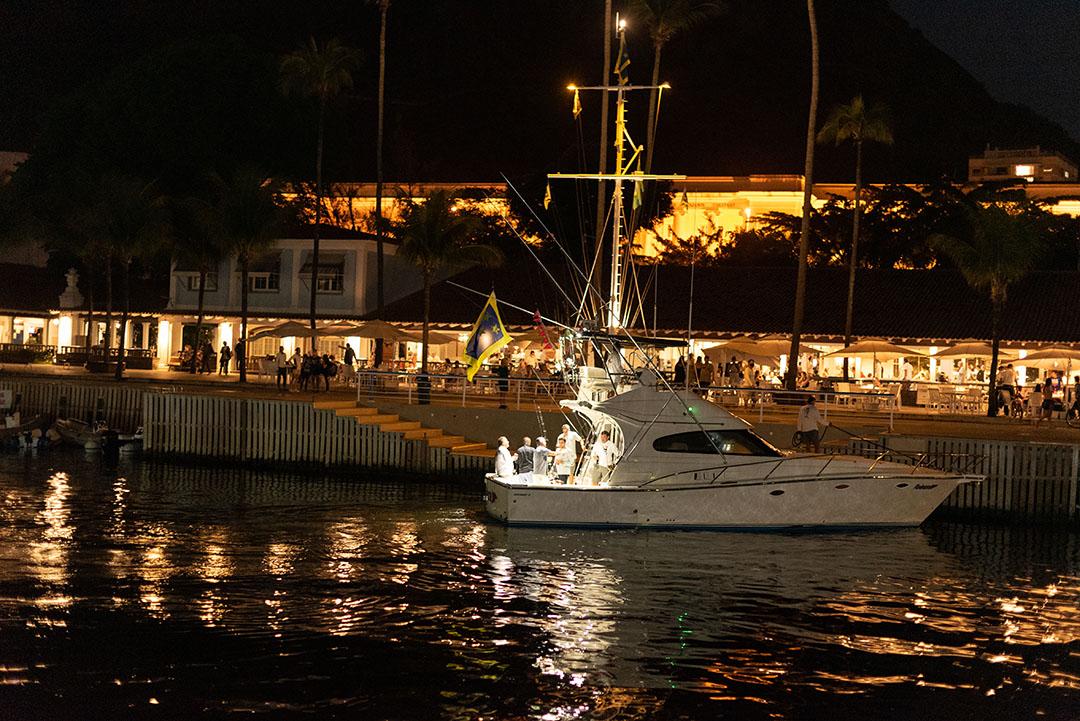 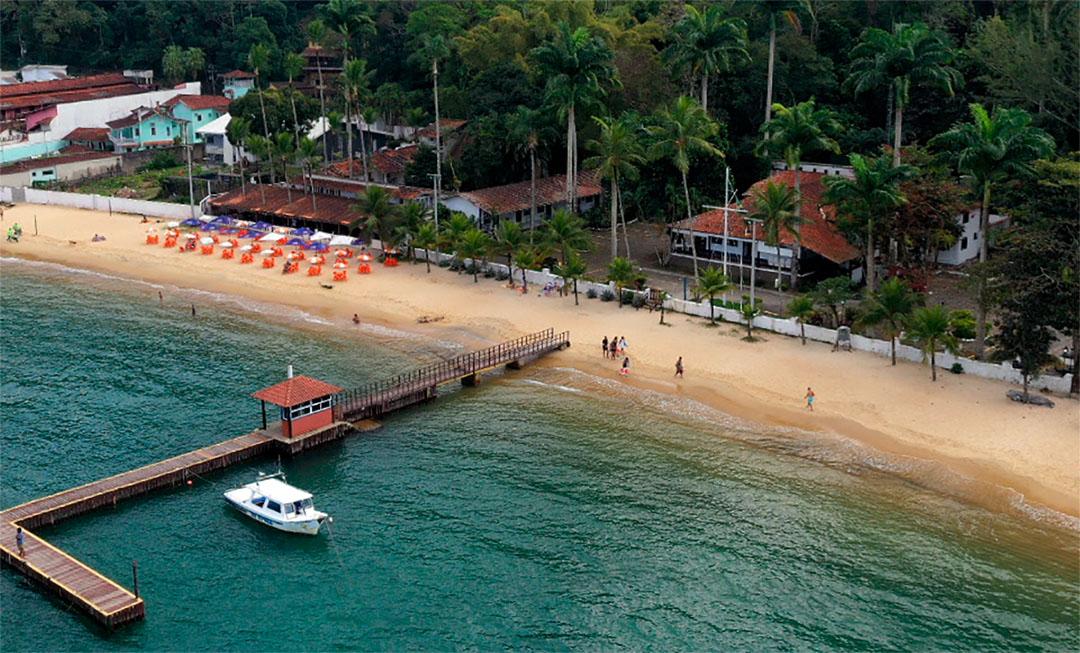 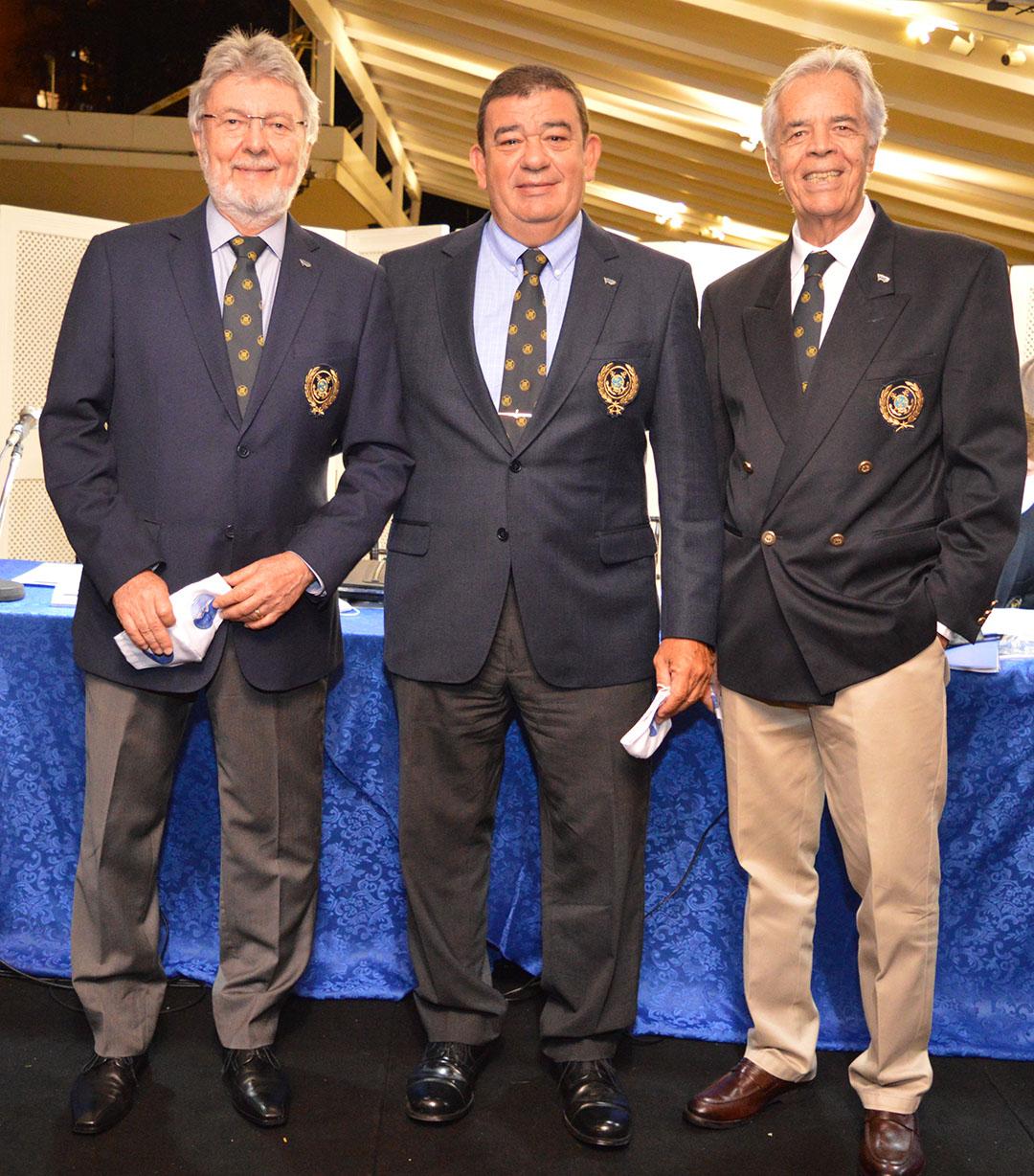 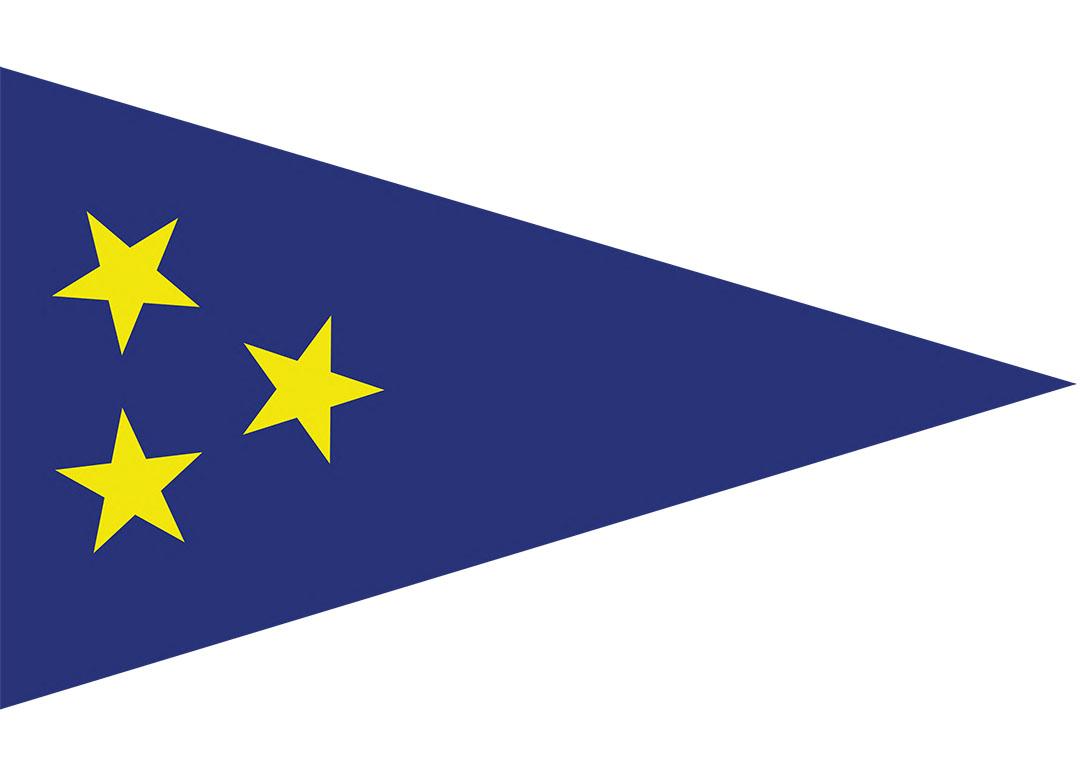