The worthy heir of a prestigious past

Home » Yachting Around The World » YACHT CLUB OF GREECE

Established in 1933, the Yacht Club of Greece (YCG) is the leading yachting institution in the country. Composed of many prestigious members, it is dynamic both on the national and international scene.

Its location will speak to History aficionados. As a nod to the country’s long history with the sea, it is on the hill of the Piraeus that the Yacht Club of Greece is located. Nested on a secluded private peninsula with impressive landscaped garden, it overlooks Microlimano, the historic port of the ancient Athenians, and offers a panoramic view of the Saronic Gulf and its islands, the city of Athens, the Parthenon and the surrounding mountains. Actually, the club was initially created under the name of the Yacht Club of Athens by a group of prominent Athenians, with an aim to promote sailing and yacht racing in Greece and to develop love and respect for the sea and nautical traditions. It took its actual name three years later, before becoming in 1940, and under the patronage and Admiralty of the Greek Royal Family (King George II, King Paul and King Constantine II were all keen yachtsmen), the Royal Yacht Club Of Greece. A name it kept until 1973 and the fall of the monarchy. During this period, it became the most important yacht club in the country. Nowadays placed under the patronage of the President of the Hellenic Republic, the club continues its successful operations and its members include Olympic Medalists, leading international and Greek sailors, as well as prominent members of Greek society, the business community, and senior diplomatic circles. The Club offers its members the following extensive facilities with its main clubhouse, in the shape of a boat, whose terrace features a large varnished mast and a steering wheel, and the port clubhouse, which host formal and informal lounges, restaurants, bars as well as reception rooms and verandas. As for its port facilities, it includes berthing slips and cranes as well as boat house storage for sails and equipment, workshops, sail loft, and shops for nautical clothes and equipment.

On the sports side, the YCG is focused on yacht racing and sail training for youths and adults, at all levels of experience. With three main axis : a dinghy sailing school that trains children and develops top athletes, a “Match Race Academy” teaching the art of match racing and an offshore sailing School that provides training and licences for offshore yachtsmen. For this, it relies on its Sail Training centre with classrooms, changing rooms with showers, and gymnasium, plus also on its extensive fleet of owned sailboats including Optimists, Lasers, 420s, 470s, Yngling, Lightnings for its athletes and members to use. It also houses and supports teams that race in Dragons, Platu 25, and larger offshore yachts. The Club is also very dynamic on its water body and organizes numerous events and races (match racing races, dinghy races, offshore regattas…), including the famous International Andros Yacht Race, the Spetses Classic Yacht Regatta and the International Dragon class racing program for Greece.

As a leading yacht club in the Mediterranean, the YCG has organized many World, European and International Regattas including for Olympic and Dinghy classes, plus Offshore Yacht racing, and the Lightning competition, since the YCG is a squadron owner for this class. In addition to this dynamism, the members of the Greek club regularly distinguish themselves during prestigious regattas, such as Sidney to Hobart Race, Bermuda Race, Middle Sea Race or the ILC40, Corel 45, ORC World championships… The club’s achievements also proudly includes the gold medal won by the then Crown Prince Constantine and future Admiral of YCG at the Rome Olympic Games in 1960. This was the first Olympic gold medal Greece had won since 1912 in any sport.

Coming from an old family in southern Greece with a long military tradition, Alexandros Papadongonas has always had his personal history closely linked to the sea. This career naval officer, who has also had a long political career, is a member of the Yacht Club of Greece since 1953. He became Commodore in 2006, leading the club through many challenging years and “storms”, while hosting numerous successful international yachting events.

The YCG benefits from a unique location in Athens area, situated in historical spot overlooking the port of Piraeus with panoramic views on the sea and the city of Athens and top level facilities. YCG has a strong membership including most leading sailing as well as social, political, business and art personalities of Greece, providing unique insights into Greek society.

We currently have approximately 1200 members, out of which 15% are international and diplomatic members, making YCG one of the largest and most international sports & social clubs in Greece.

What are the key events organized by the YCG?

Our key sporting events with a significant social programme are the annual Spetses Classic Yacht Regatta celebrating tradition and the beginning of the summer, and the International Andros Yacht Race celebrating tough offshore racing and marking the end of the summer. We also organise numerous social events and regular yacht racing throughout the year.

When the Crown Prince of Greece, King Constantine, won the Olympic Gold Medal in the 1960 Rome Olympics, as well as all the other Greek sailors who followed with Olympic Medals and are all honorary members of our club. I also recall fondly the visits of numerous VIPs from European Royal families and many world leaders.

What would you consider to be the advantages of a twinning with the Yacht Club de Monaco (YCM)?

We have shared values and vision for the role of yachting in our respective countries. The international exchanges and visits have helped us develop new yachting activities in Greece such as the Classic Yacht Races and the introduction of Maxi Yacht Racing in Greece both needing international participation and knowhow where YCM is a leading club. YCM and YCG both own clubhouses which are both inspired by cruiseliners of their respective eras, highlighting the common backgrounds of their members, many of which are leaders of the worldwide shipping community. 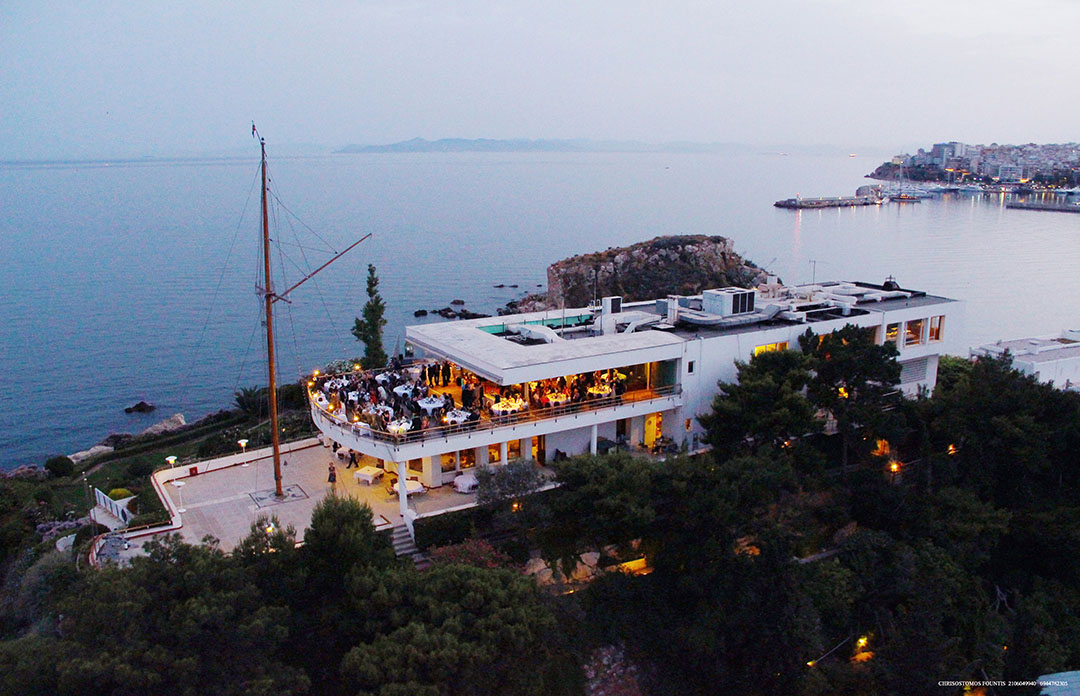 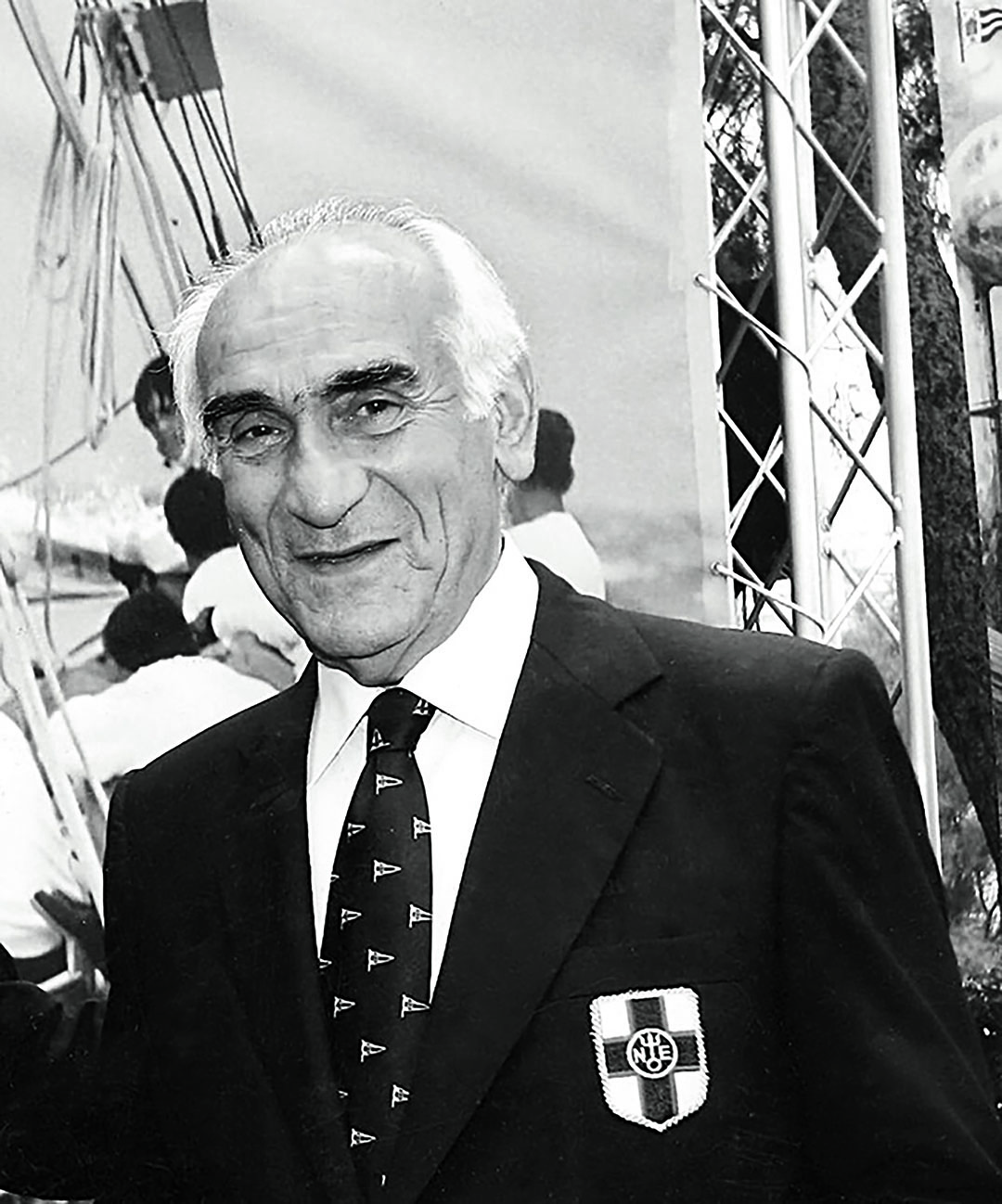 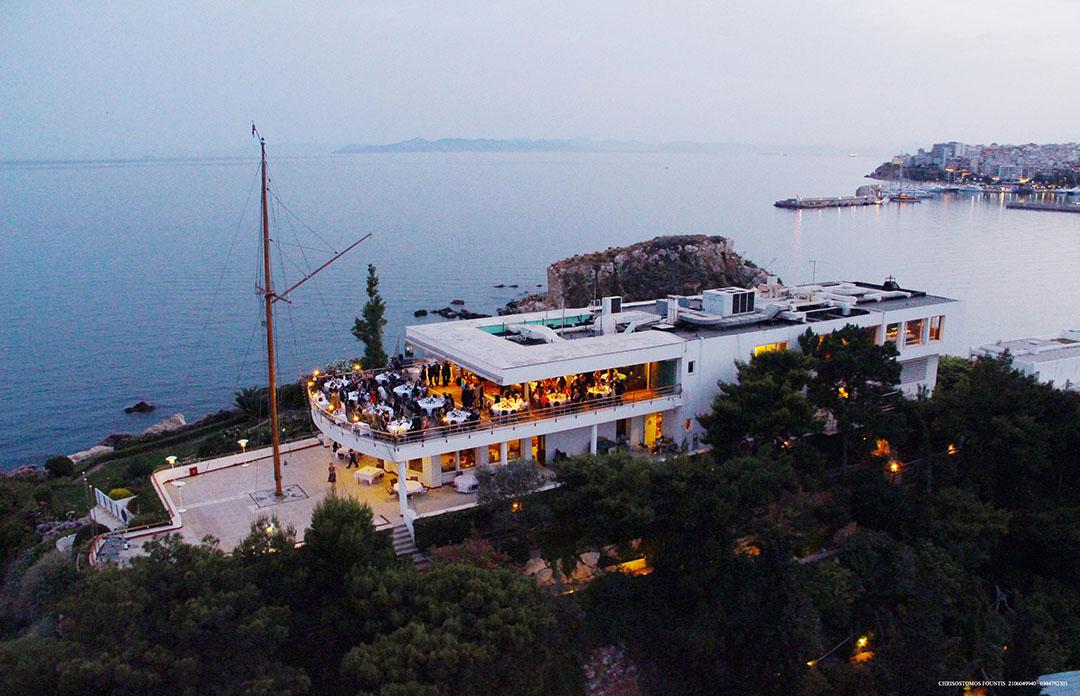 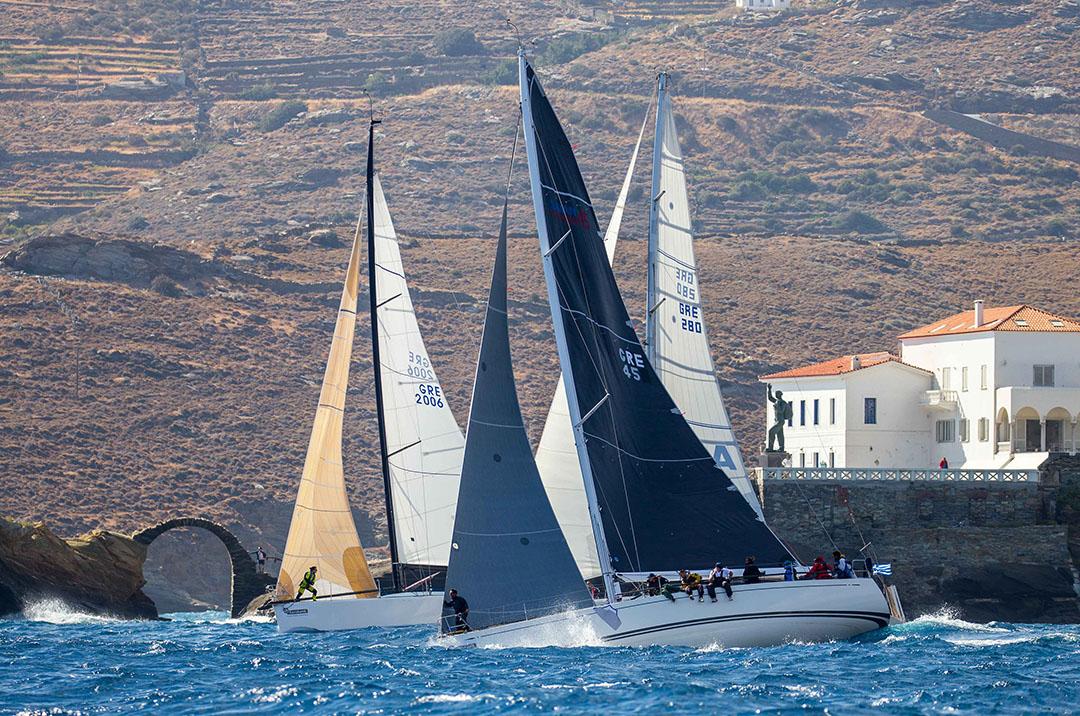 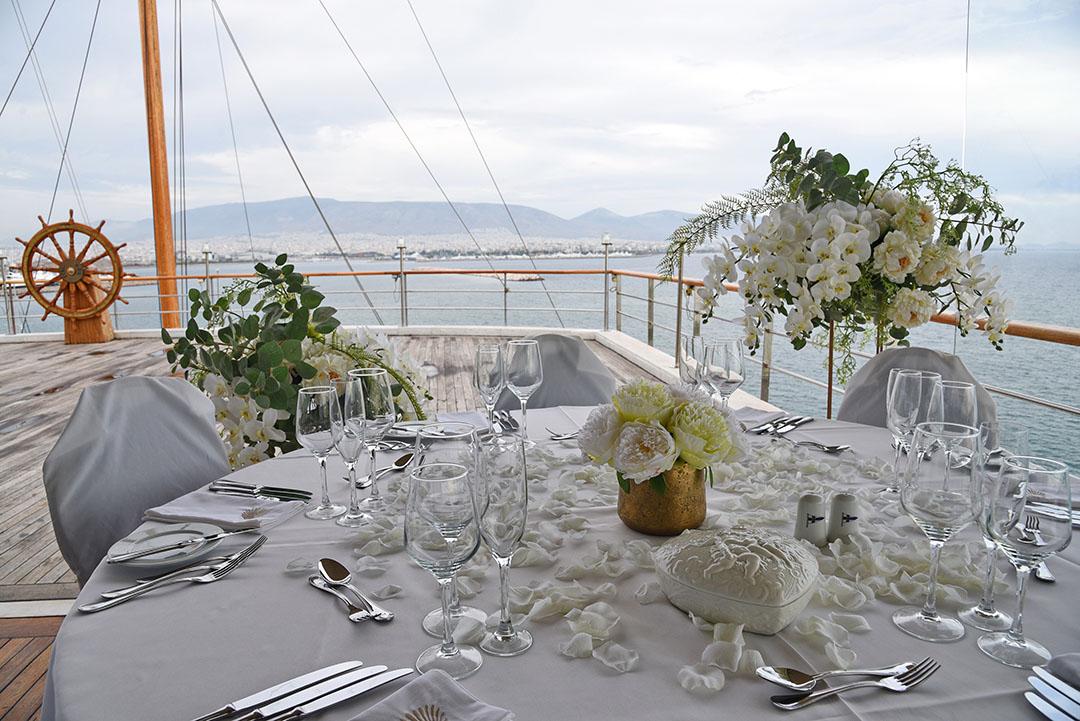 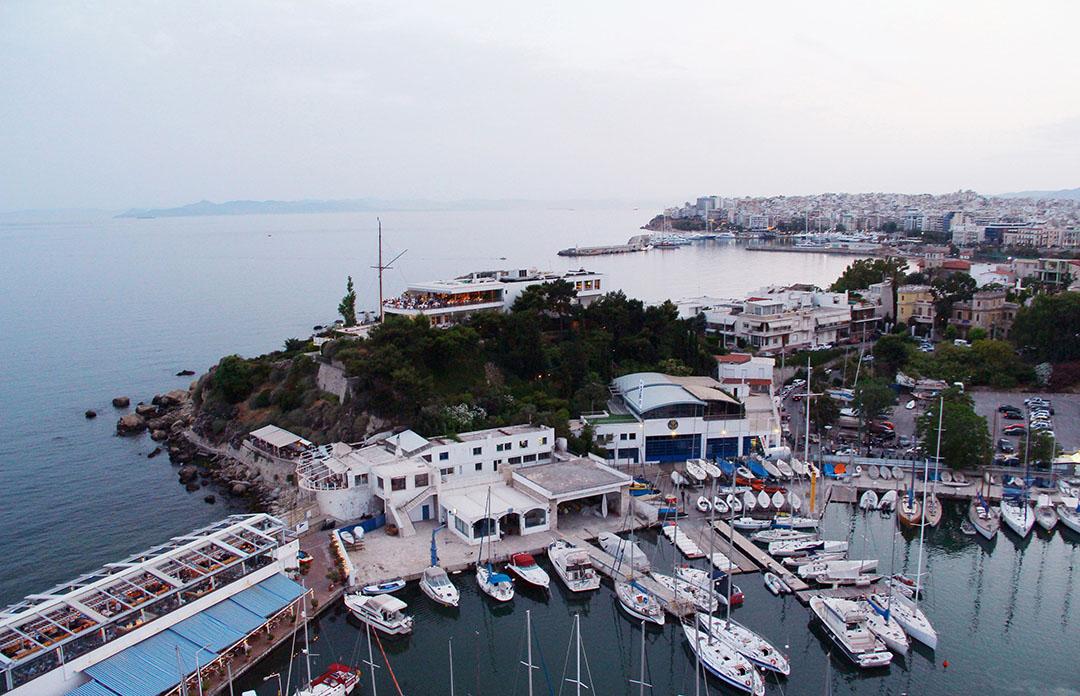 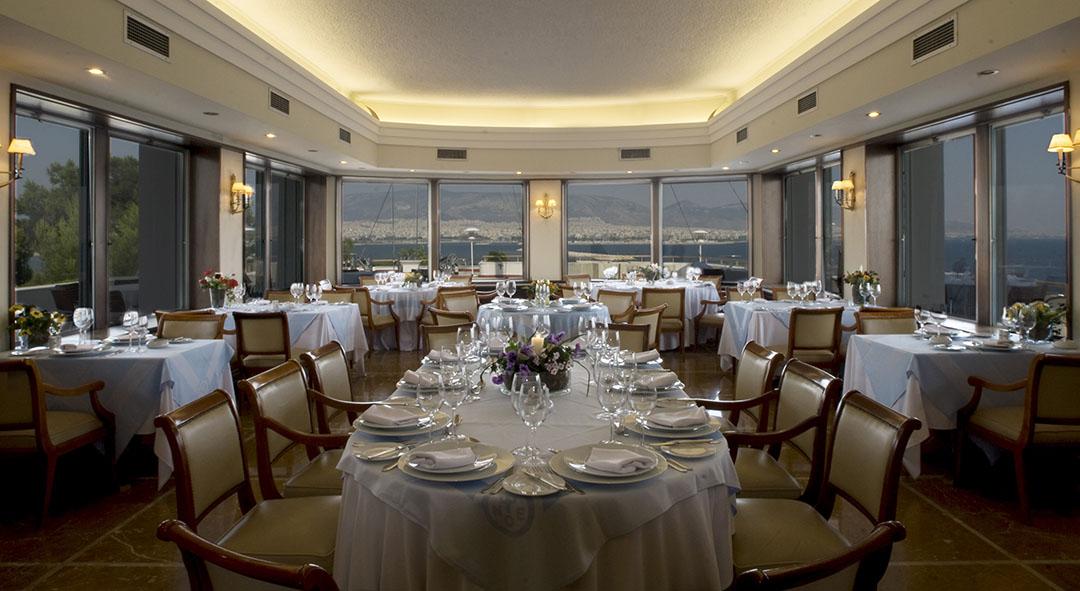 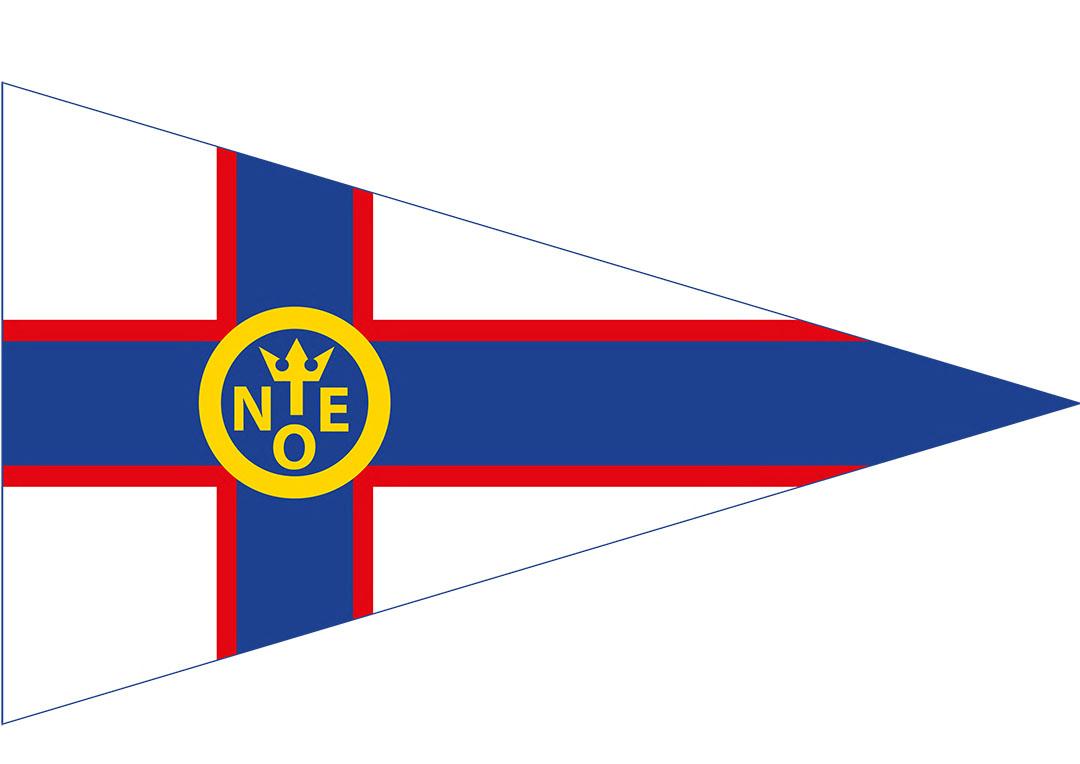 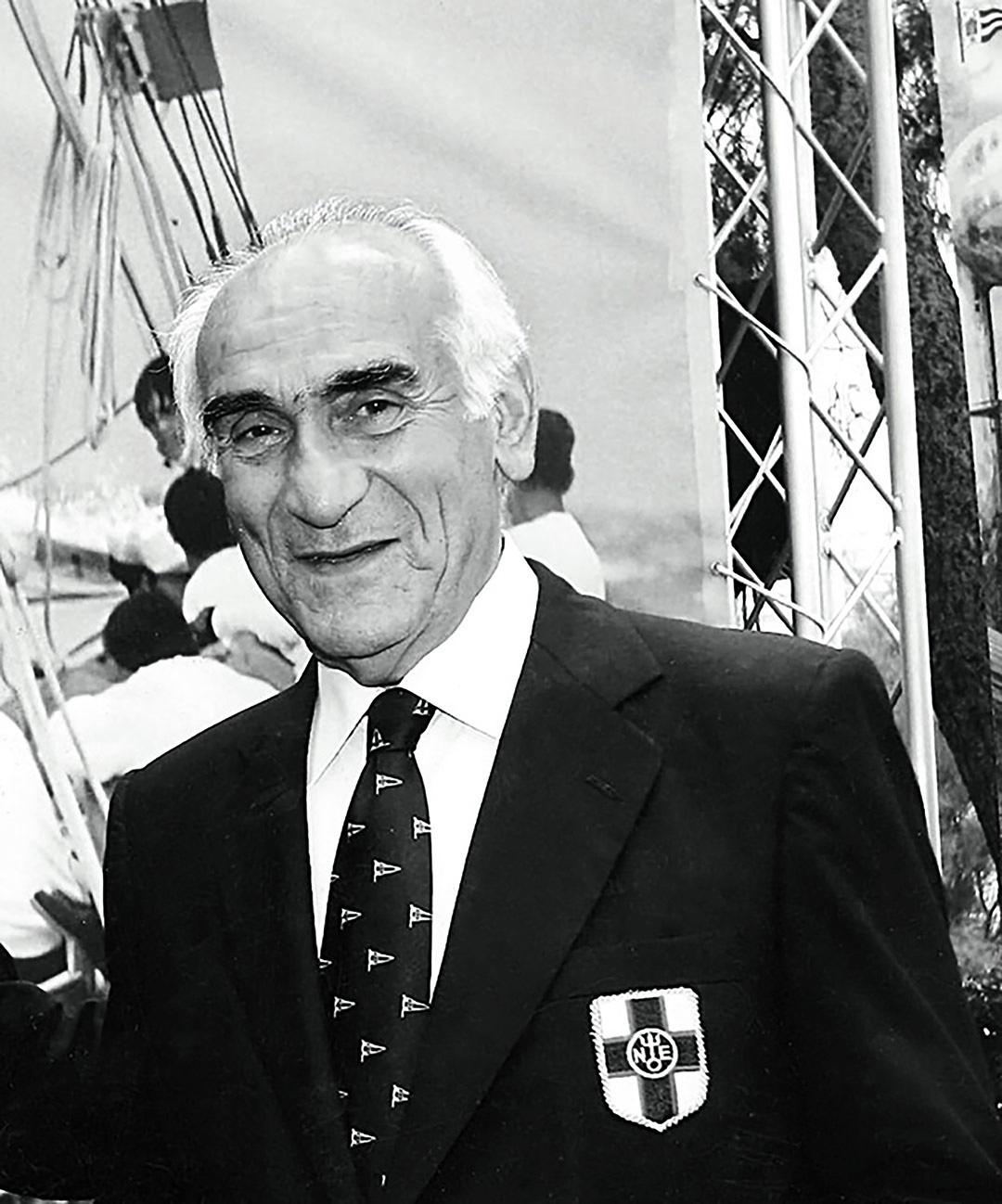