The training in the spotlight

Founded in 1879, the Yacht Club Italiano (YCI) is the longest established sailing club in Italy and one of the oldest in the Mediterranean.

Created at the end of the 19th century by the Italian navy officer Vittorio Augusto Vecchi and a group of sailing enthusiasts, including His Majesty King Umberto I, the Royal Yacht Club Italiano has been located since 1929 in the marina of Duca degli Abruzzi in Genoa. Since its inaugural regatta on 8 August 1880, when 177 boats competed in the Gulf of La Spezia, the Yacht Club Italiano’s aims have always been to promote the sport of yachting, organise national and international regattas, and instruct young people in the art of sailing.

Organizer of prestigious events such as the Giraglia Rolex Cup, the Bombola d’Oro SIAD Trophy, the MBA’s Conference & Regatta, the Millevele Regatta, the club has rapidly gain momentum on the international scene. At the same time, many trophies were displayed in the club’s cupboard, starting with the victory of the Duke of the Abruzzi in the 1902 French Cup. The club has also shown its dynamism at the institutional level, since in the early 1930s the YCI initiated the process of setting up an association of similar clubs around the nation (Naples, Palermo, Trieste and Venice) leading after World War II to the establishment of the Federazione Italiana Vela (Italian Yachting Association). Beppe Croce, the much-loved former president of the club for some 28 years, was the first President of ISAF from a non-English speaking country and held that position for 17 years.

The club has also placed the youth at the heart of its projects, using the practice of sailing to offer young people a unique educational experience. It has generated numerous projects, such as the foundation of STA-I (Italian Sail Training Association) in collaboration with the Italian Navy in 1966. This entity provides young people with crew training on civilian and military vessels. As part of its alliance with the Navy, in 2007 the Yacht Club Italiano has set up the non-profit organisation Fondazione Tender to Nave Italia, which fosters maritime culture as a means of rehabilitation, social inclusion and therapy for people with disabilities or from disadvantaged backgrounds, with activities on board the 61 metre brig Nave Italia. In 2000, the YCI established the Scuola di Mare Beppe Croce, which provides courses at all levels (including offshore sailing) for Members and for the general public.

Gerolamo Bianchi : “The YCI boasts a long history but remains young and dynamic in spirit”

At the end of 2019, half a century after becoming a member, Gerolamo Bianchi took the head of the Yacht Club Italiano, the oldest sailing club of Italy, which boasts about 1 100 members.

What are the specificities of the YCI?

The Yacht Club Italiano is the longest established sailing club in Italy and one of the oldest in the Mediterranean. It was founded in Genoa in 1879 by Vittorio Augusto Vecchi (known as Jack la Bolina) and a group of sailing enthusiasts, including His Majesty King Umberto I. Since its inaugural regatta on August 8th 1880, when 177 boats competed in the Gulf of La Spezia, the YCI’s aims have always been to promote the sport of yachting, organise national and international regattas, and instruct young people in the art of sailing.

The YCI boasts a long history but remains young and dynamic in spirit. Its reputation is based to a considerable extent on its ability to stage prestigious events such as the Rolex Giraglia, the Bombola d’Oro SIAD Trophy, the MBA’s Conference & Regatta, the Millevele Regatta and the Grand Prix d’Italie Mini 6.50 Alberti Cup. In keeping with its close ties with the Olympic movement, the club is organising the World Cup Series for the Olympic Class in Genoa (2019 and 2020) and supporting the country’s young national sailing team ahead of the next Tokyo Olympics. 252 yachts currently fly the Club’s pennant.

How do these take concrete form ?Our two clubs, twinned since 1996, in aim to reinforce their relationship based on sharing the ideals of the sport of sailing, solidarity at sea and the competitive spirit, in 2019 brought the finish line of the Rolex Giraglia back to Monte Carlo after five years (last – and first – time was in 2014). 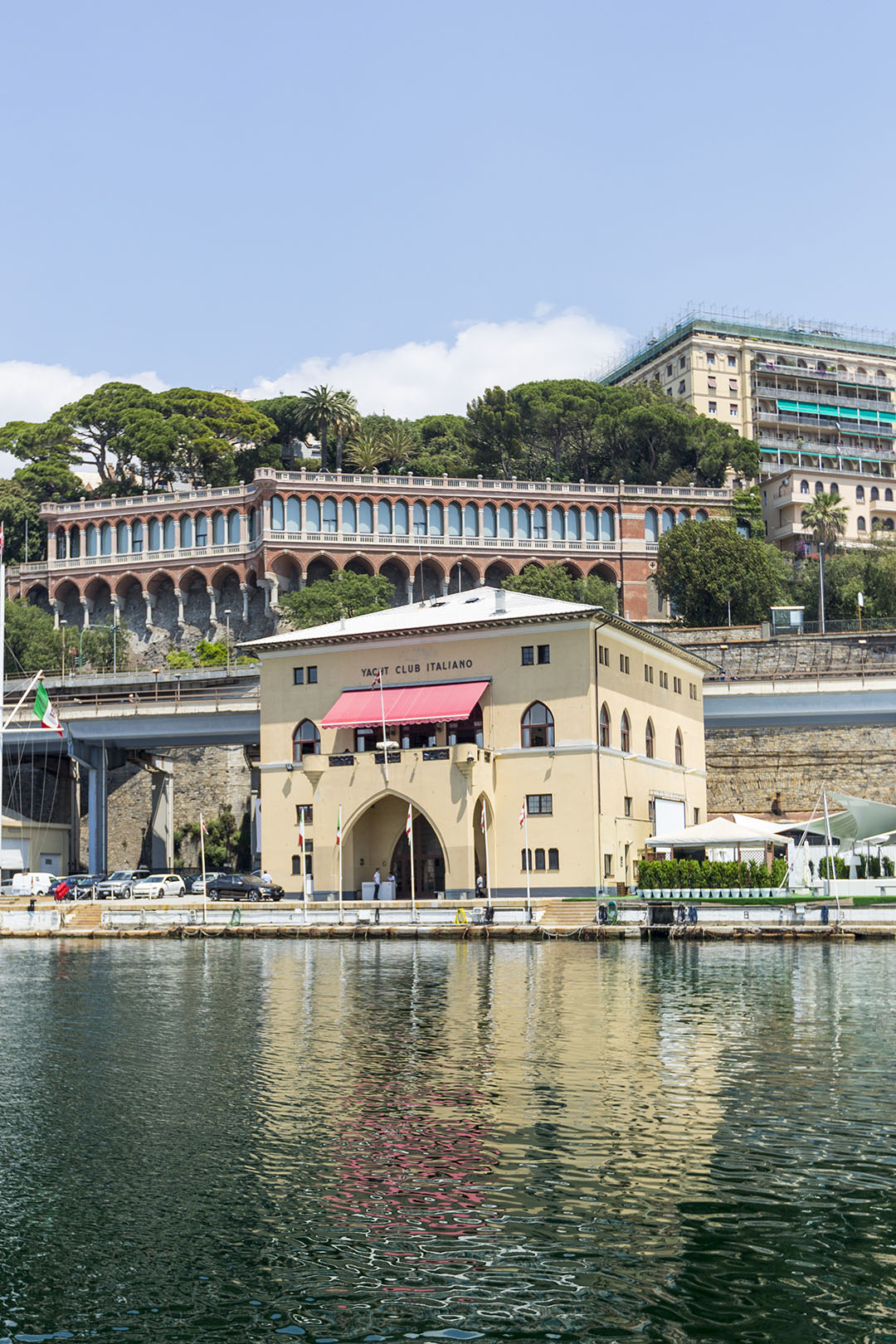 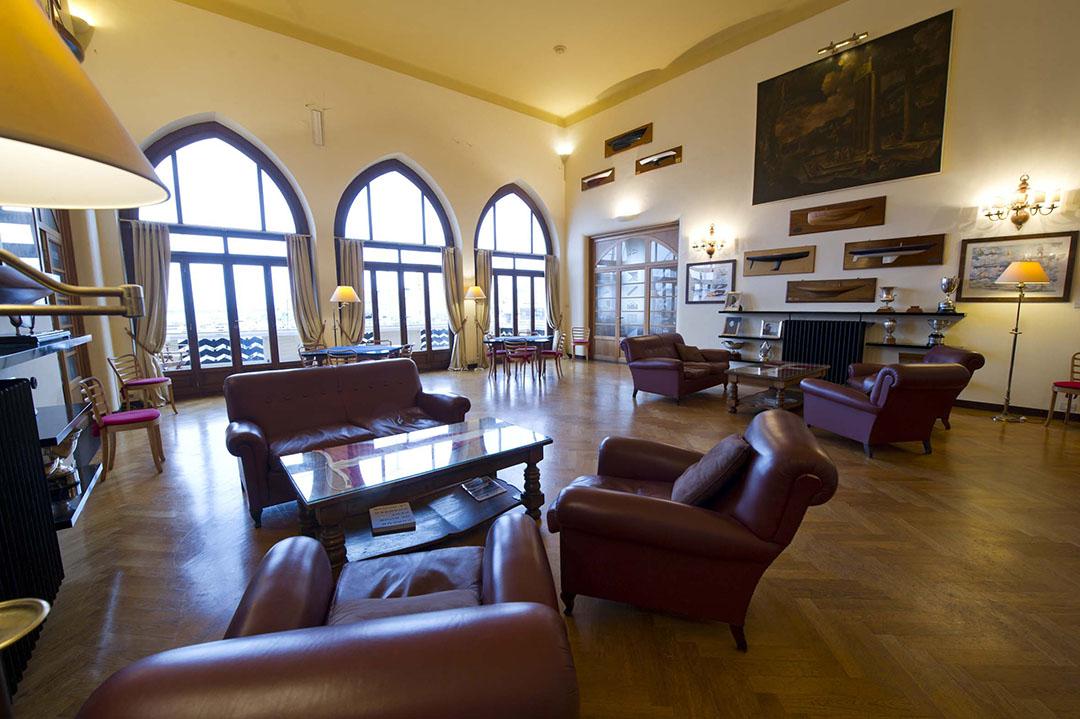 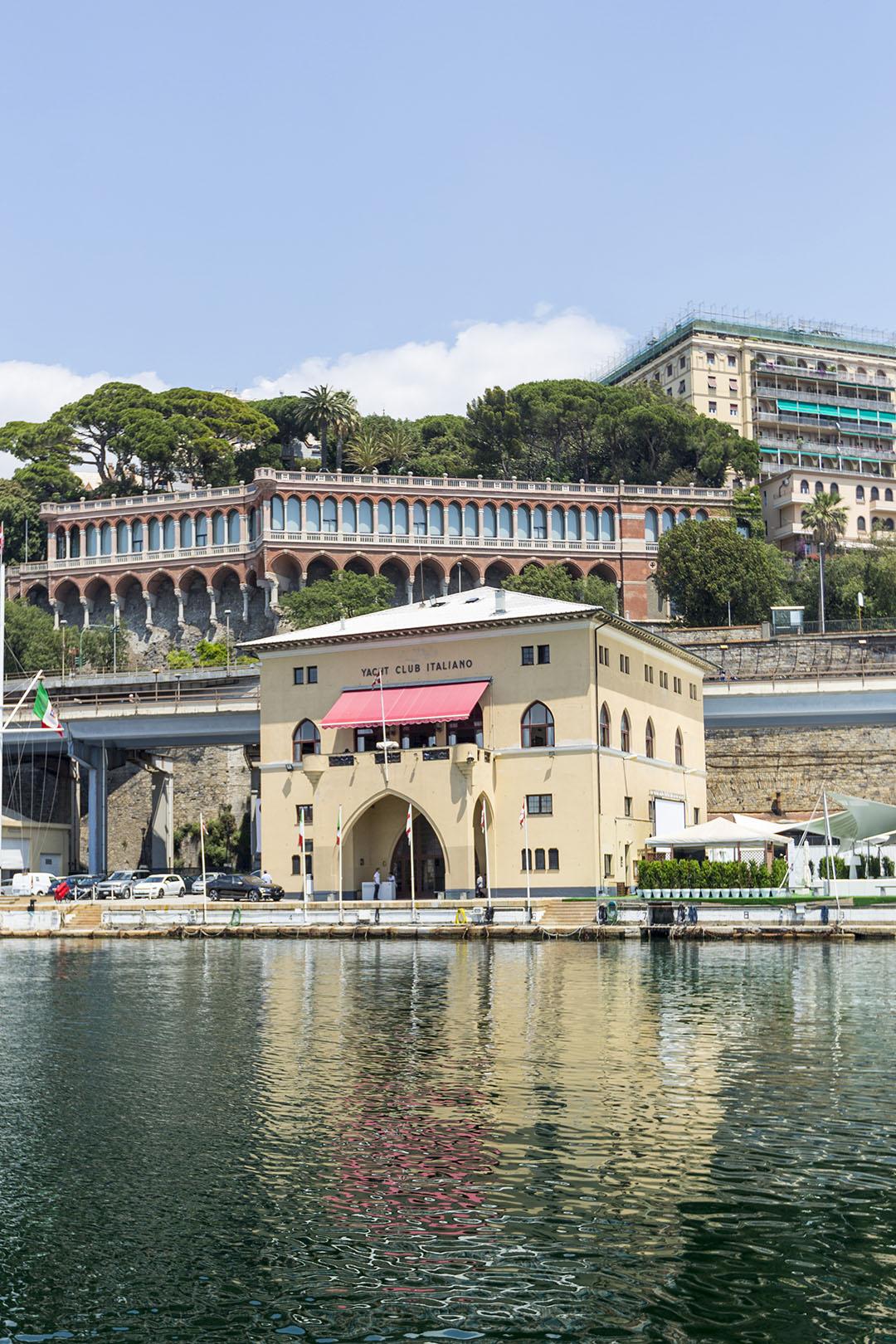 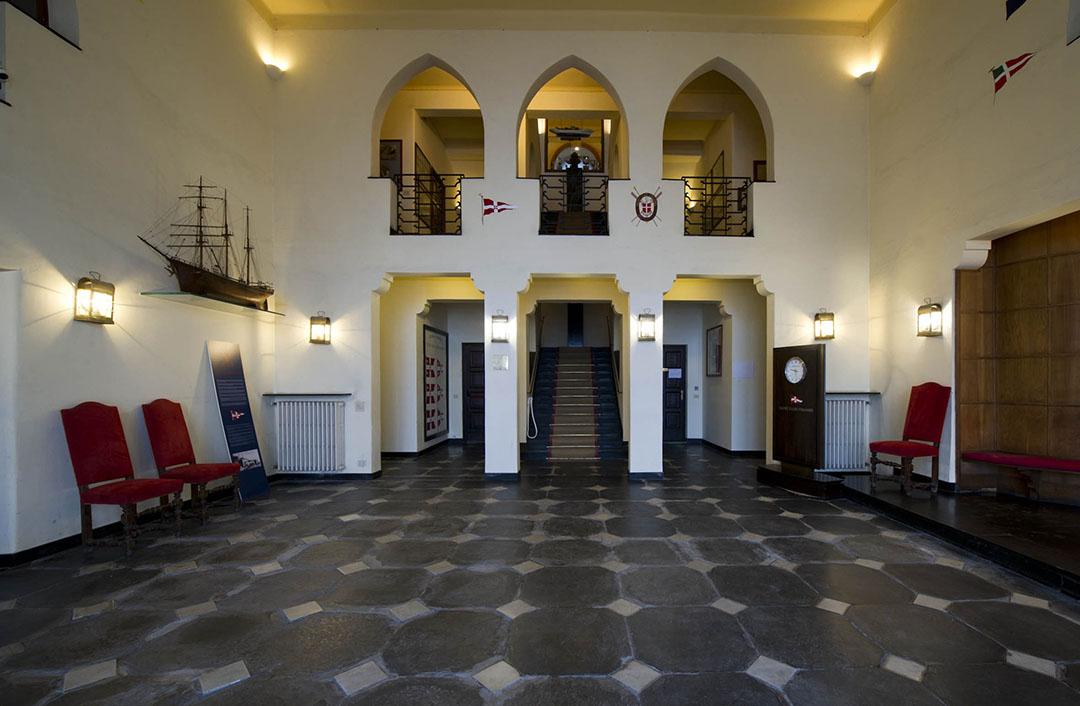 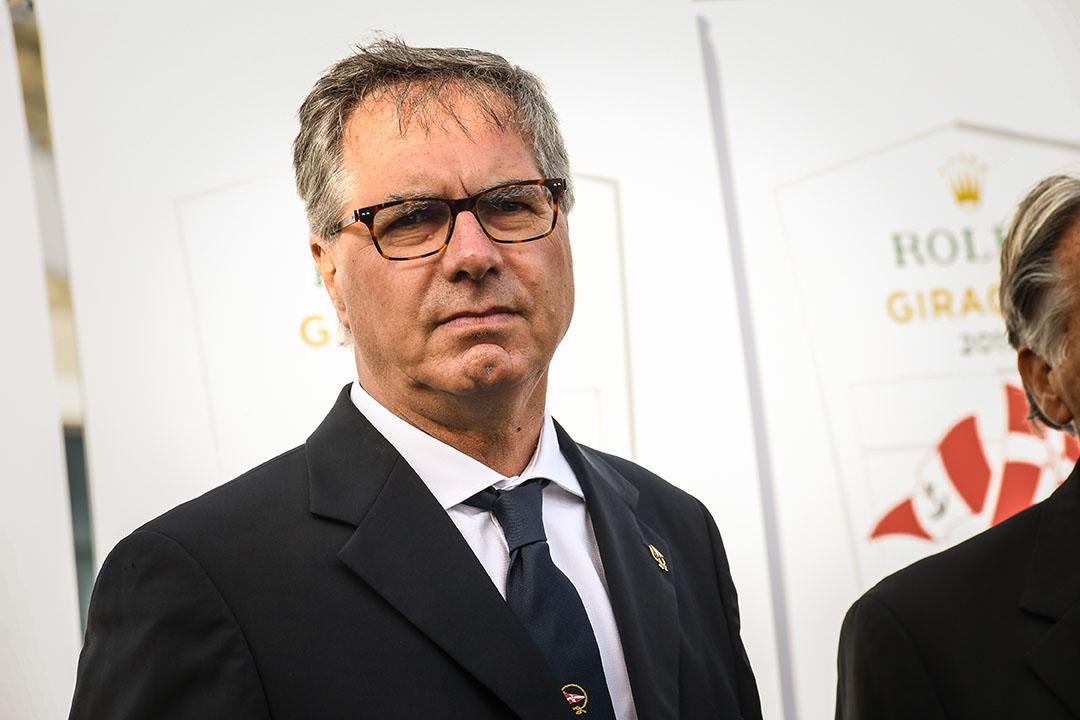 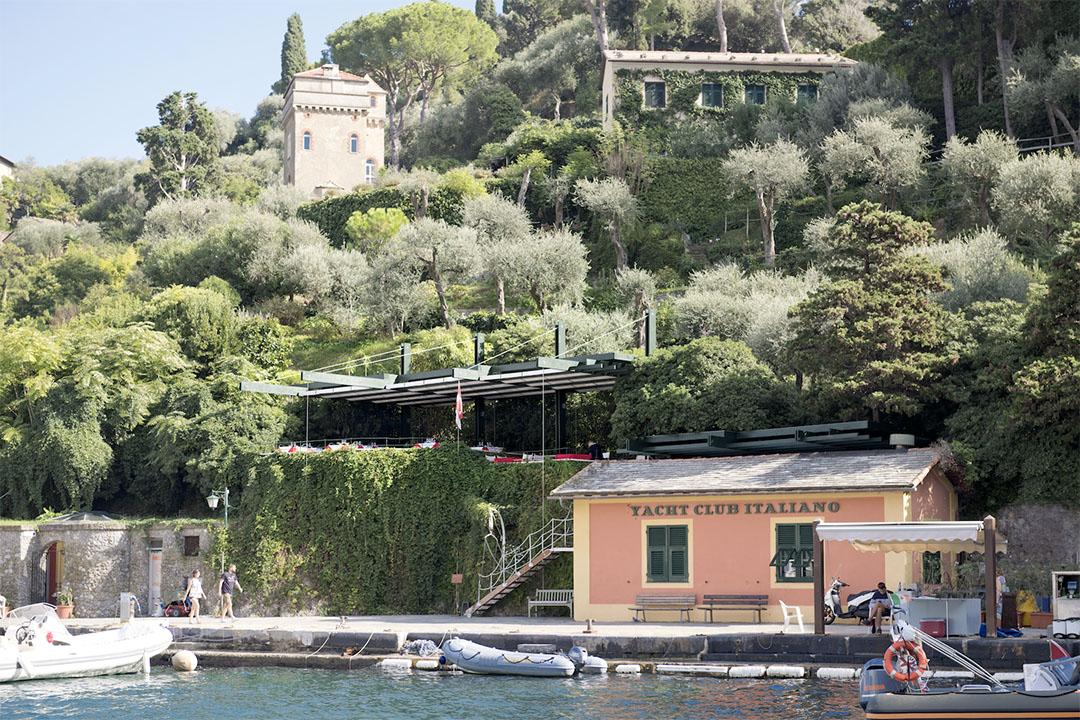 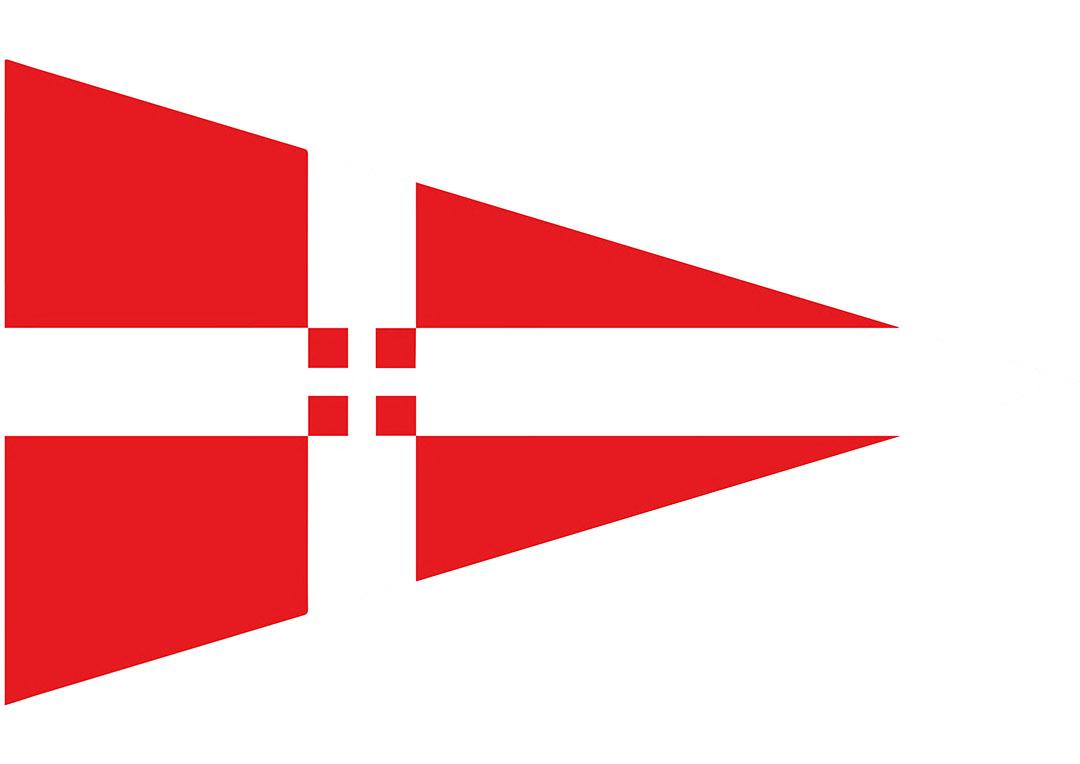