Since 1872, the “Nautique”, as it is familiary called in Geneva, is recognized as one of the major players in water sports in Switzerland and in the world. Today, after carrying out major expansion works, the club is about to open a new page in its long history.

Nestled in an idyllic setting just a stone’s throw from Geneva city centre, facing the famous Jet d’Eau, the Société Nautique de Genève (SNG) has been, since its creation in 1872, committed to its primary mission: “to promote water sports to young and old alike, professionals and amateurs, the curious and aficionados, by uniting them around common values such as excellence, respect, passion and commitment”.

A leading Swiss actor, the SNG is also one of the few clubs to house all water sports within a single institution, divided into four sections: the Sailing Circle, Light Yachting, Propeller and Rowing. Active since its beginnings on an international stage, the club organizes today nearly 25 annual sporting events on Lake Geneva, including the famous Bol d’Or Mirabaud, created in 1939, which attracts more than 500 boats every year from all over the world. The Club also organises annual regattas at sea, in partnership with other clubs, thereby strengthening the links between different players in international yachting. As the only Swiss club recognised worldwide, the SNG has acquired the status of “National Authority for Racing Yachting in Switzerland” in 1907, when the International Yacht Racing Union (IYRU, which became ISAF in 1996) was created.

On this water body known for the complexity of its winds, the club now has more than 3 800 members. And its youth already looks promising, and worthy of the long line of deserving members who have brought back to the club, in sailing and rowing, no less than 5 Olympic medals. The club has also distinguished itself by winning the America’s Cup twice (2003 and 2007) with Team Alinghi. Beyond the sporting activities, the SNG is also a place for relaxation, discovery and exchange. The proof is the numerous social events the Club organises each year.

Today, the club is opening a new page in its history. After expansion work that lasted 3 years, the SNG port covers an area of nearly 10 hectares and can now accommodate 1 000 boats. SNG has also modernized its infrastructures, with the construction of a new 1 200 m2 sports building equipped with photovoltaic panels, as well as a new esplanade with brand new technical areas, including a 32-ton crane.

Pierre Girod : “One of the few institutions able to offer almost all nautical sports within a single club”

For the Girods, competitive sailing is a family sport. And Pierre Girod, president of the Société Nautique de Genève, is no exception to the rule. A member since 1969, he has become in 2016 president of this institution with more than 3 800 members.

The trademark and real added value of the SNG is that we are one of the few institutions able to offer almost all nautical sports within a single club. We have been involved in the promotion of sailing, rowing and motorboating (including water skiing and wakeboarding) since the club’s beginnings and we are keeping these three hubs of activities regrouped around the four sections: Sailing, Dinghy Yachting, Motor boating and Rowing.

The Bol d’Or Mirabaud, the world’s largest closed basin regatta, the Translémanique en solitaire, the rowing Tour du Léman, as well as multiple championships in the Club’s three disciplines (sailing, rowing and motorboating). This year, we are organizing the World Championships in Nacra 15.

Your best memory as President?

When an extraordinary General Assembly unanimously validated the launch of the harbour extension works. This vote of confidence to the Central Committee was heartwarming.

A great mark of shared enthusiasm and SNG regattas at sea in 2020 in Monaco.

Through an easy relationship and mutual openness based on respect. 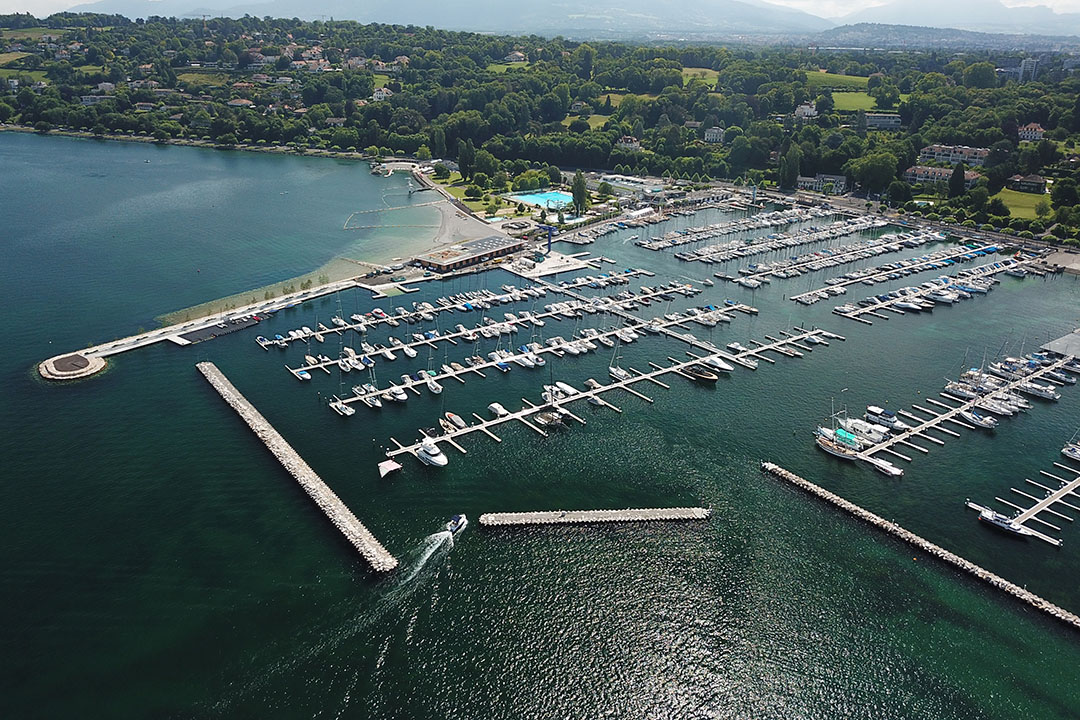 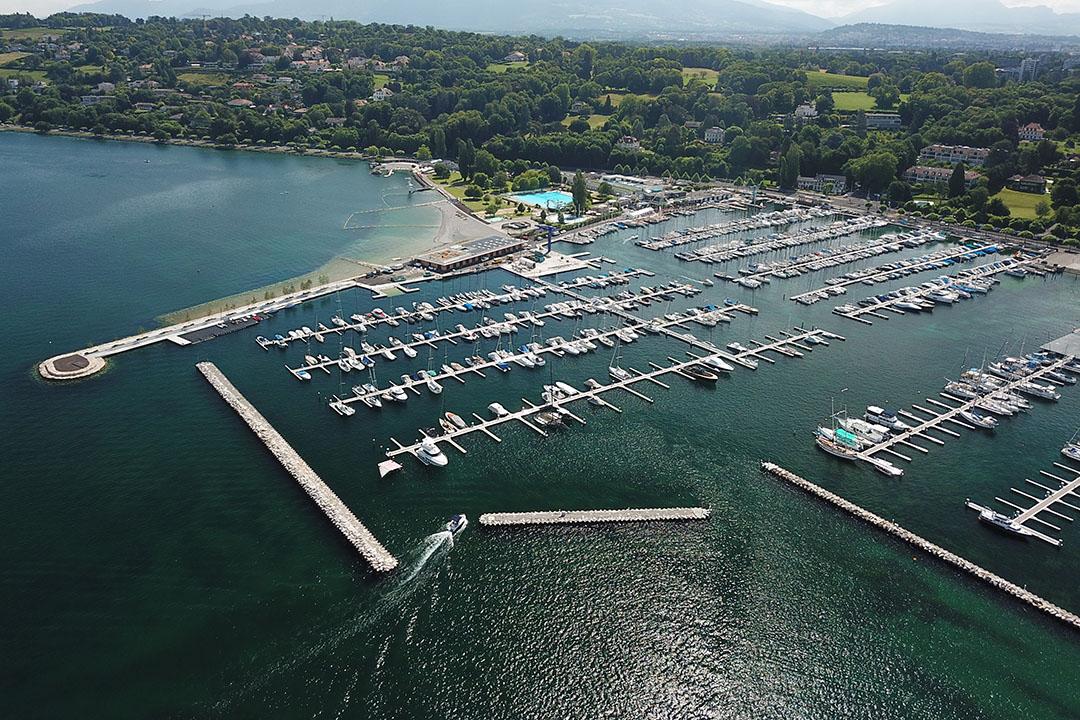 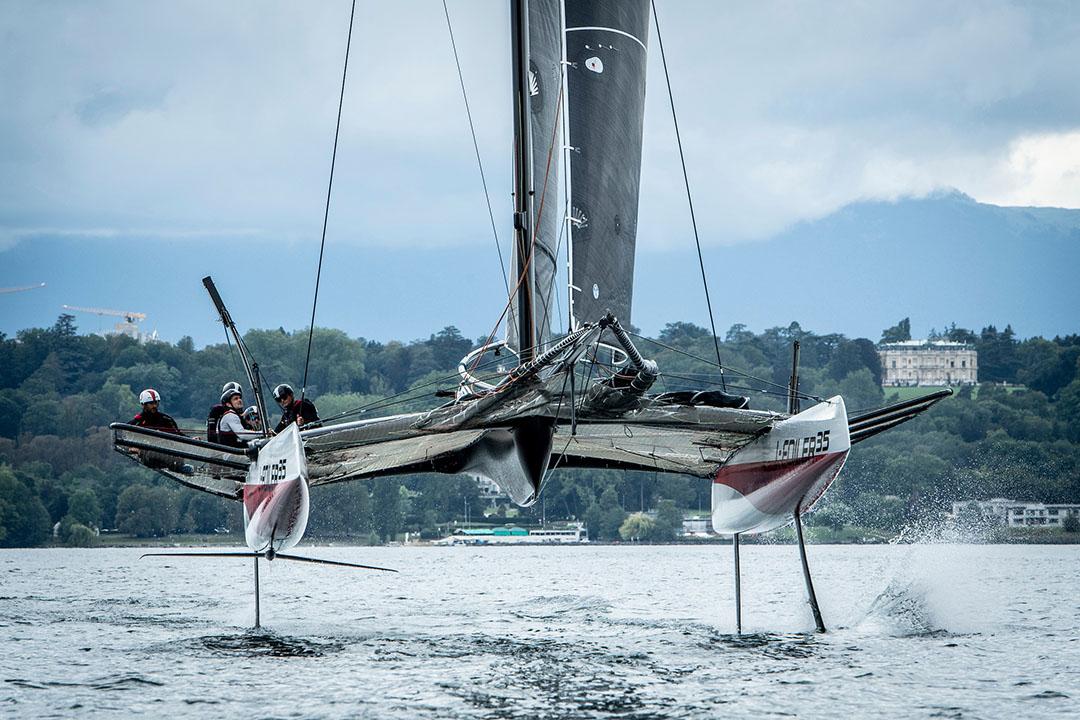 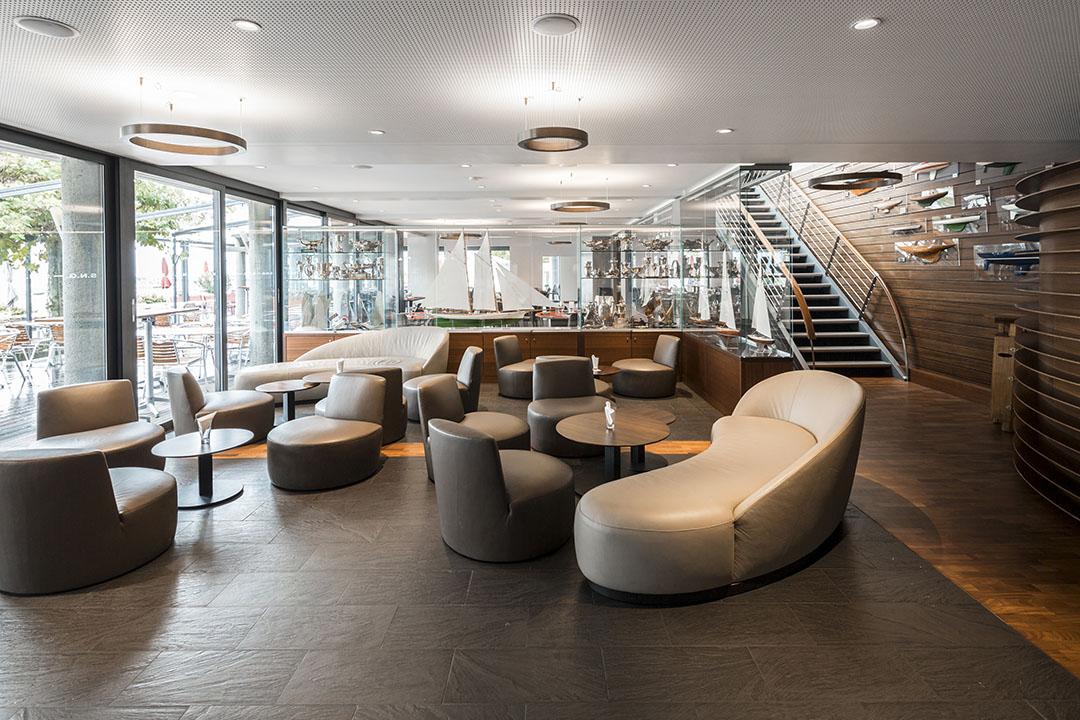 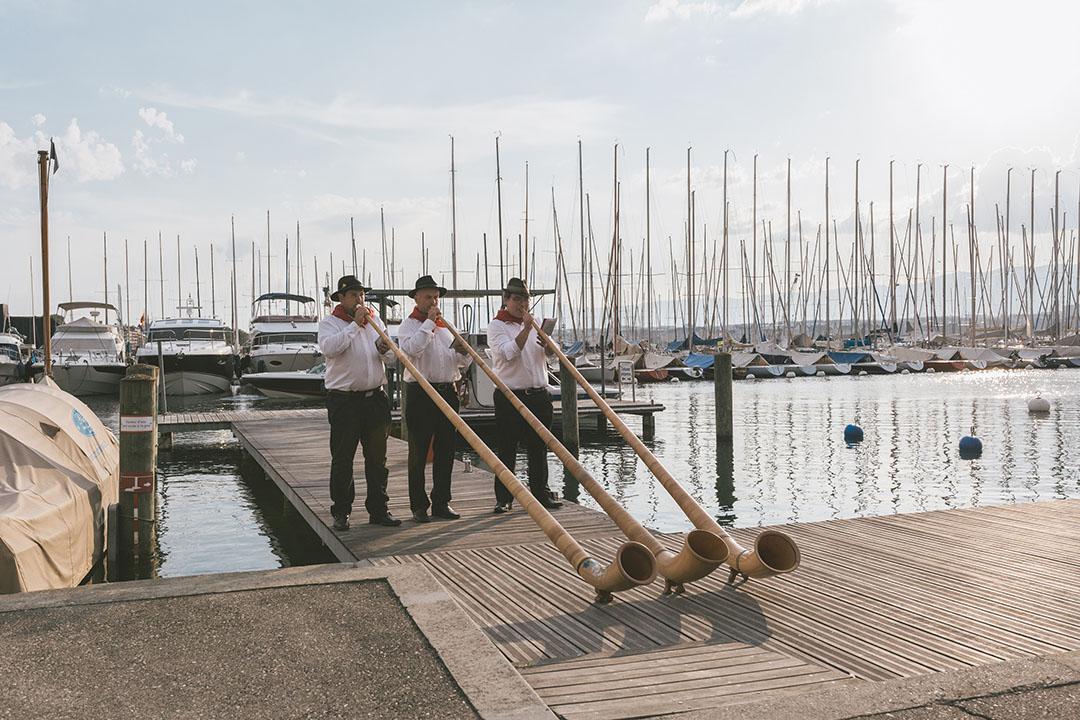 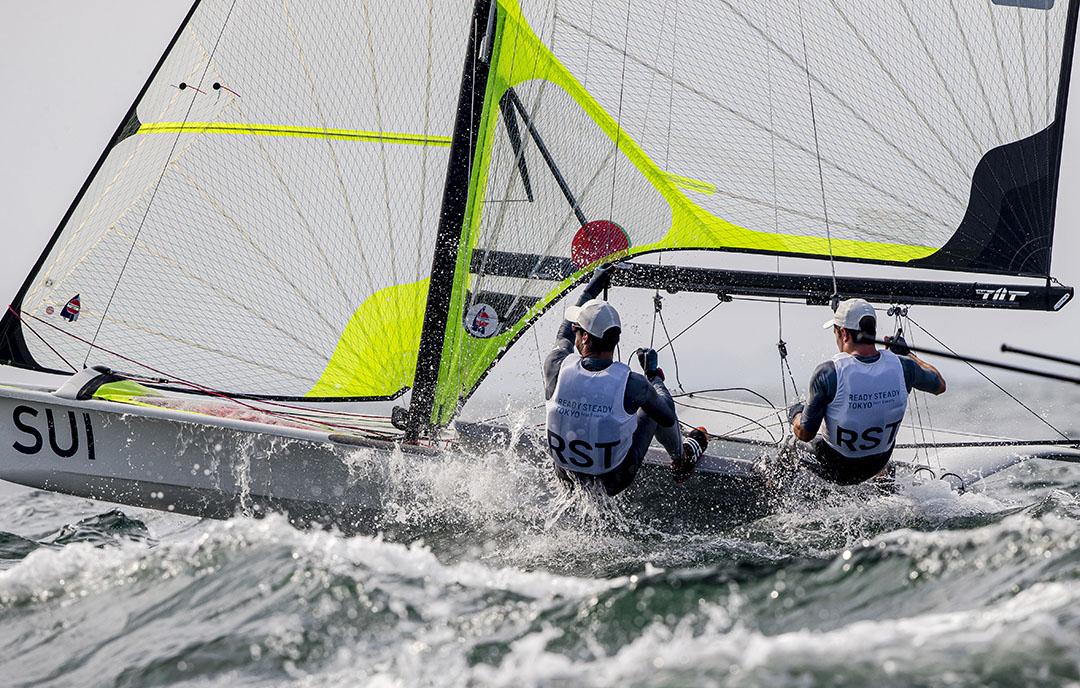 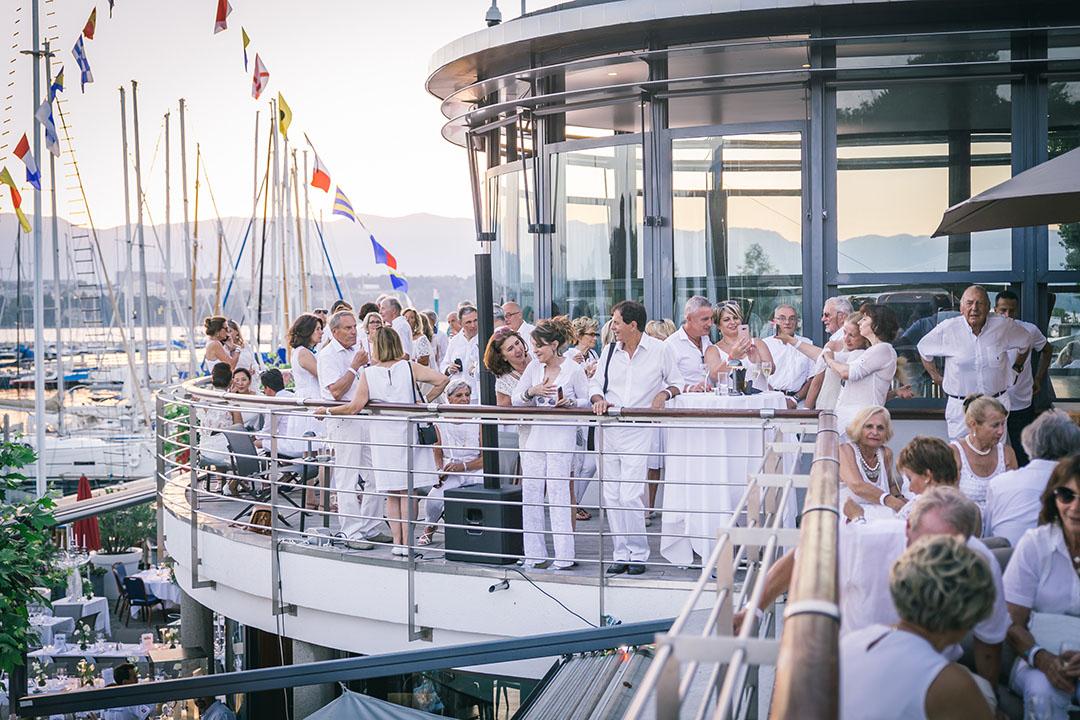 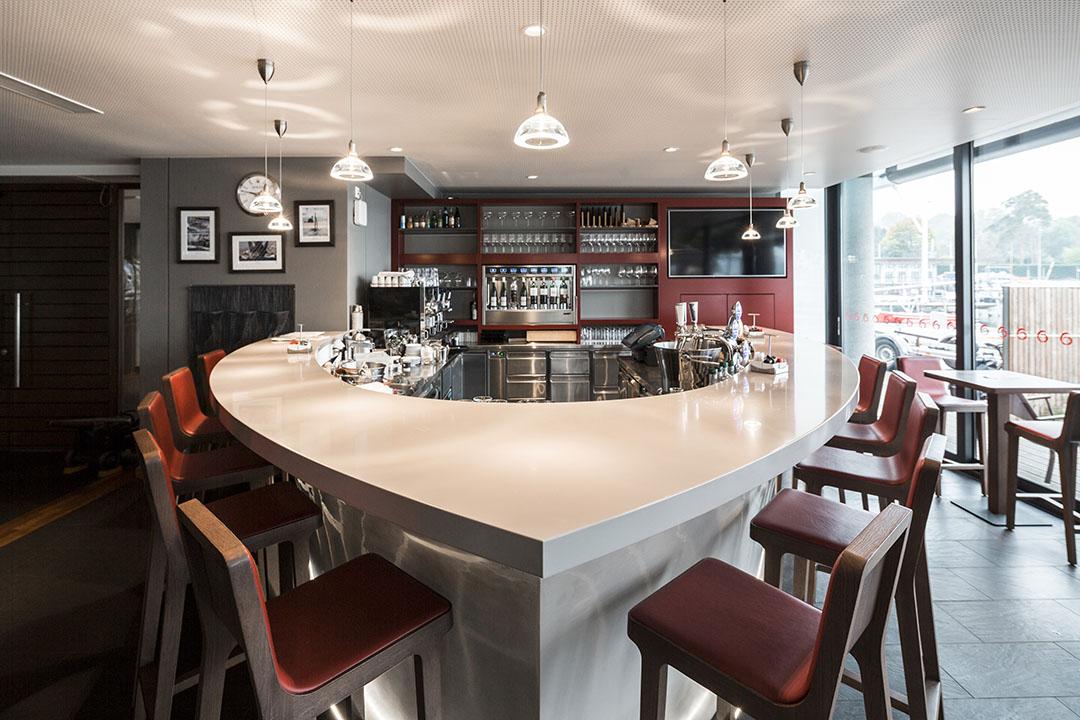 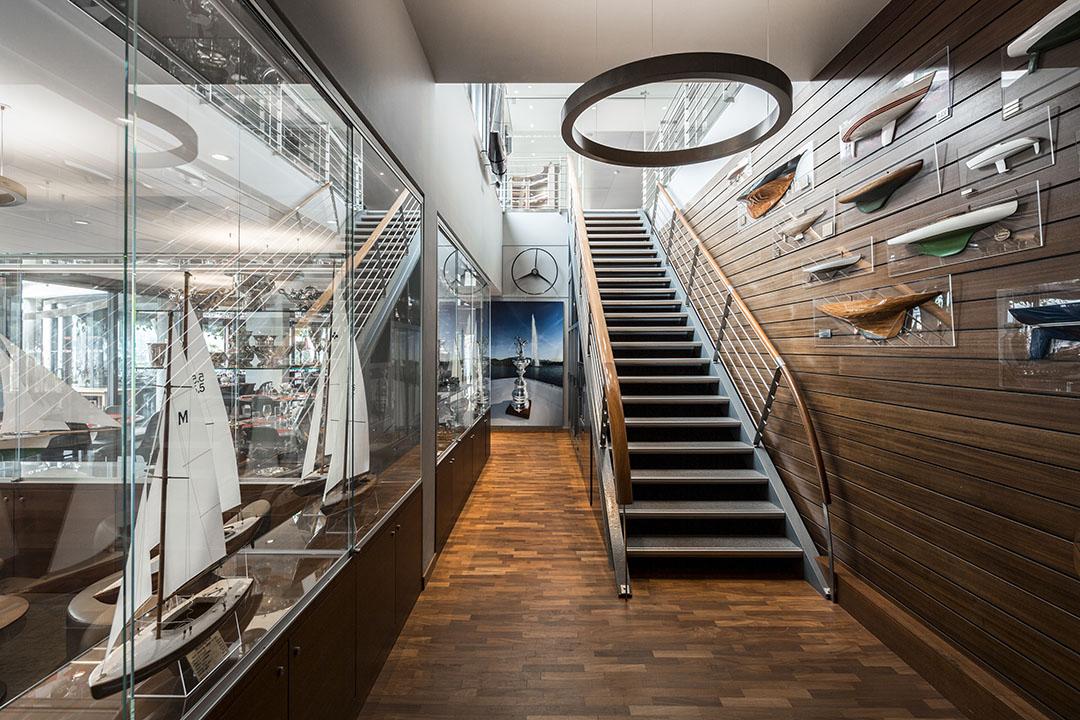 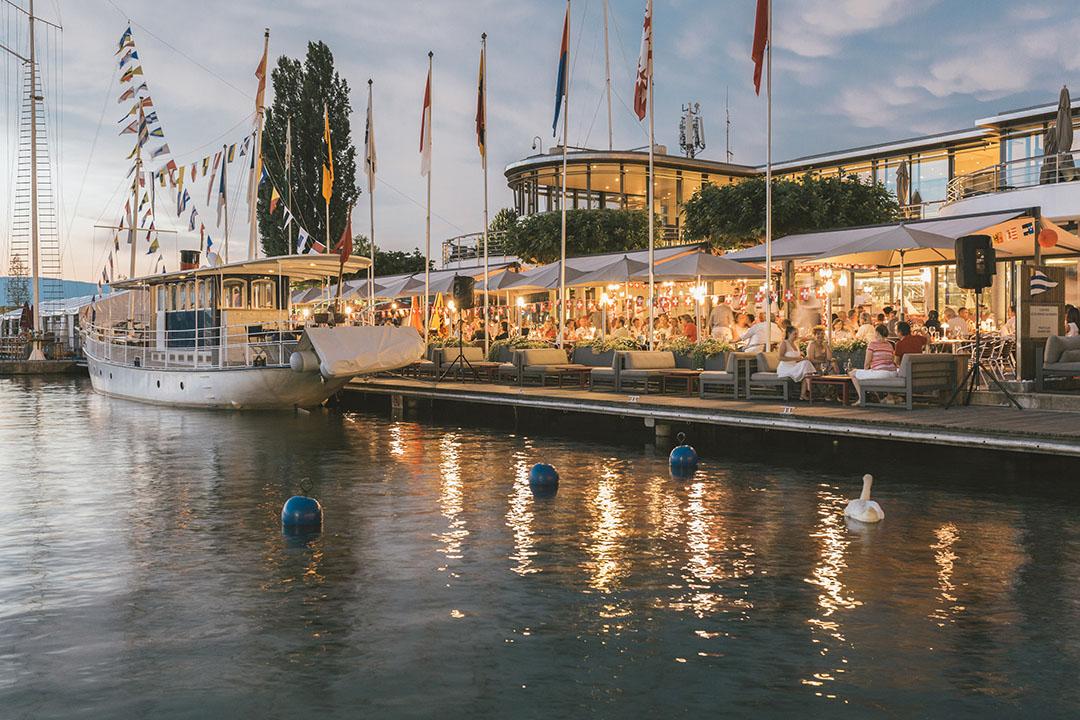 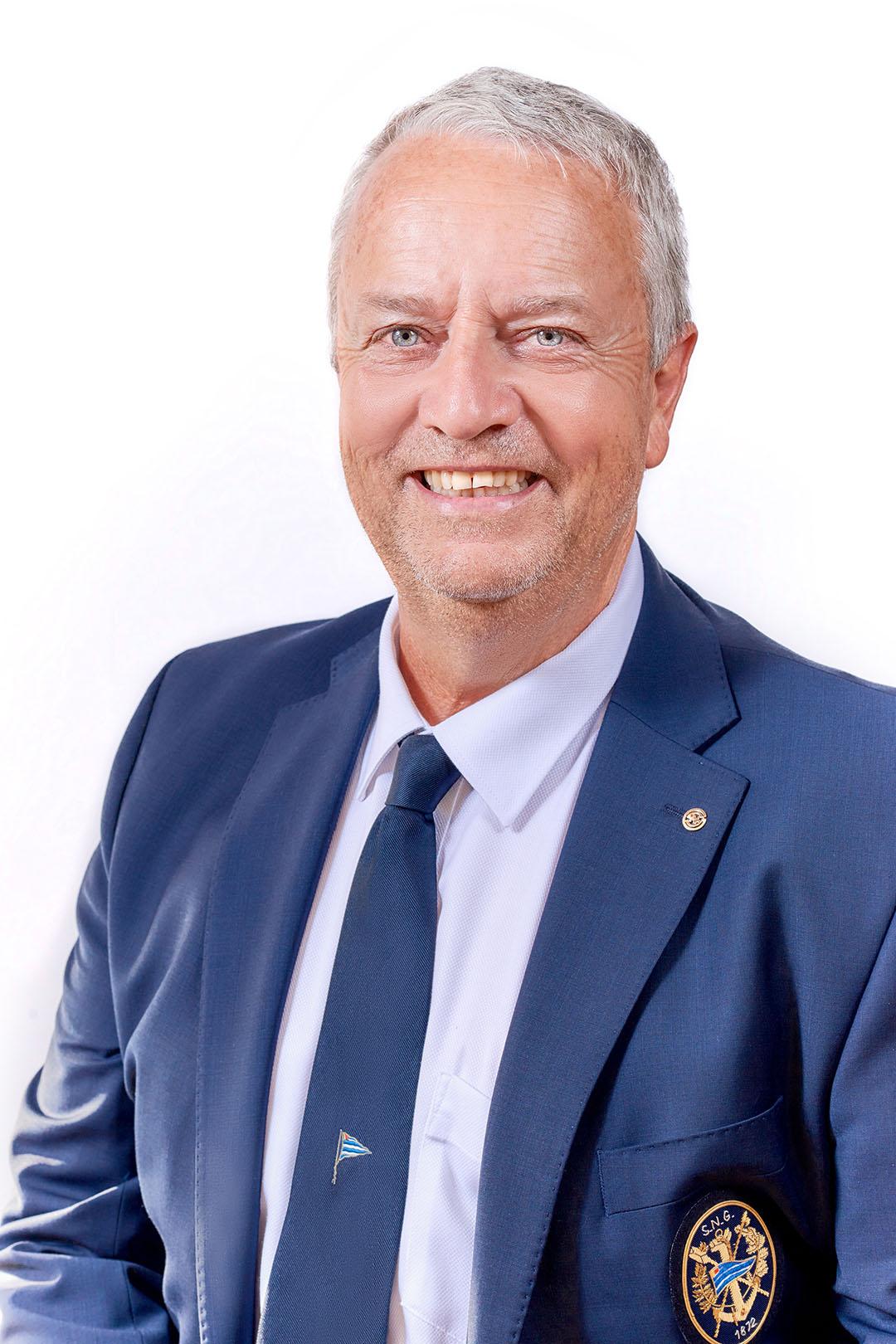 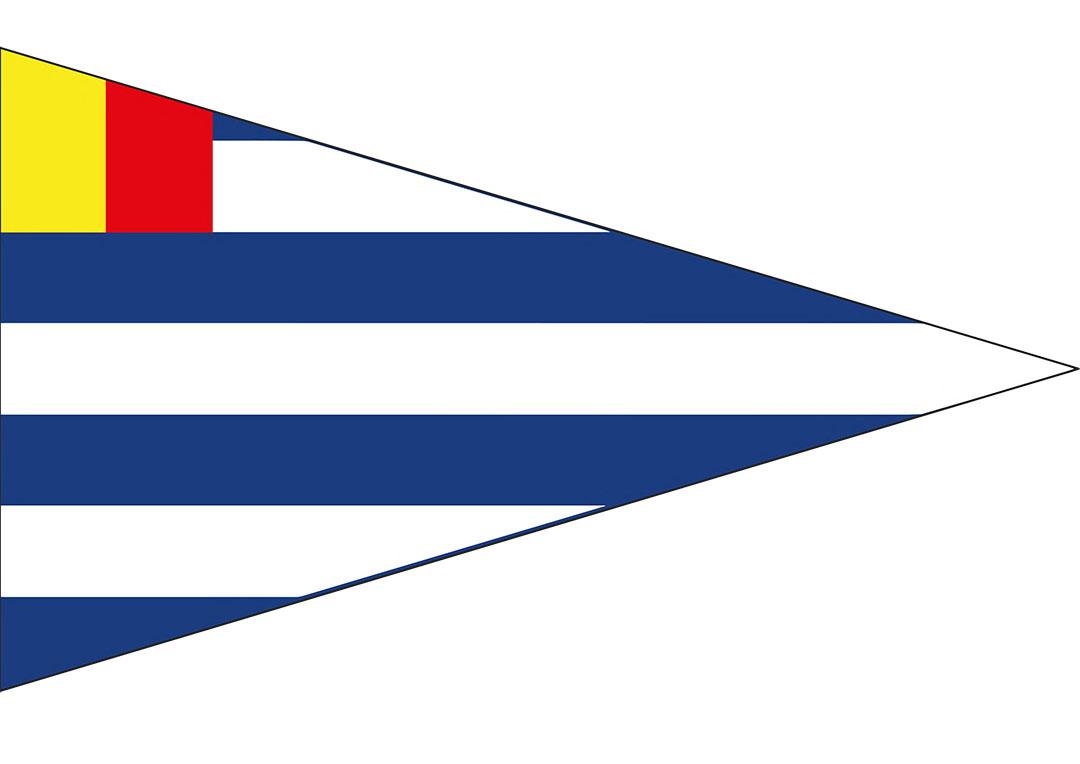