"The Royal Cork Yacht Club has only twinned with one, Yacht Club de Monaco"

The Royal Cork Yacht Club (RCYC) is a second home for its president. Elected Admiral in January 2020, Colin Morehead has been an official member of this three-century old club since 1975. He was then 7 years old.

In our last issue (YC n°21), which inaugurated our brand new section “Yachting around the World”, we placed a great emphasis on the Royal Cork Yacht Club. We ought to say that the Irish club has a beautiful and long history, born – such its Monegasque counterpart – by the will of a visionary sovereign, willing, through the development of a passionate sport, to provide his country with a tool for promotion and influence. Its Admiral, Colin Morehead tells us all today about his club.

he Royal Cork Yacht Club celebrates this year its Tricentenary making it the oldest yacht club in the world. It is the largest yacht club in Ireland with nearly 2 000 members.The RCYC today encompasses a wide variety of activities from junior members in their optimist sailing through the winter months to the not so young racing National 18’s and 1720’s during the remaining nine months. We also have Toppers, Lasers, 29er’s and other dinghies. The larger keelboats race on various course set in and around Cork Harbour. They also take part in events such as the Round Ireland race, Cowes Week and the Fastnet Race. Across the globe, overseas club members proudly sail under our burgee. The club has a significant number of cruising members, many of whom are content to sail our magnificent south and west coasts. Others travel inEurope. The more adventurous have crossed the Atlantic, explored the Pacific and Indian Oceans or have circumnavigated the globe.Looking forward, the RCYC goes from strength to strength, our facilities are unparalleled in Ireland and continue to expand. Major World, European and Irish Championships are hosted in the club regularly. 2020 sees no less than five National Championships being hosted at the RCYC despite the challenges brought about by the Covid-19 pandemic. Since 1978, the biennial Cork Week is regarded as one of Europe’s best regattas. Dinghyfest is rapidly becoming one of the premier events in the dinghy calendar.The activities of the club are regarded as a major tourism asset for the Cork area and significantly contribute to the economy of Crosshaven, where it is located. The RCYC may be 300 years old but it is still vibrant, progressive and innovative – just as it was in 1720.

Your best memory as President?

Since 2012, I have been involved in planning for the Club’s Tricentenary. Sadly, the pandemic has enforced cancellation of many of our events. However, my best memory as Admiral so far, is seeing the manner in which our membership has rallied together to overcome the challenges we are encountering, encouraged by messages of support from yacht clubs and sailors across the globe. It reminds me that our club has seen a lot of challenges throughout its history but on each occasion, just as is happening now, it overcomes them through the dedication and commitment of its members and the global support from the sailing community.

Whilst the RCYC has reciprocal agreements with many clubs across the globe, it has only twinned with one, Yacht Club de Monaco (YCM). We are very proud of this fact and are delighted to see our relationship get stronger and stronger. Since this agreement in 2015, we have enjoyed the opportunity to share challenges, exchange views and understand different viewpoints on any issue where there is a shared interest or concern. It represents a long-term commitment between the two clubs which ensures the active participation of its members.

How do these take concrete form ?

A perfect example is the significant support and advice provided by the YCM in developing our plans to celebrate our Tricentenary. It was received at all levels, from the President, Management Committee and staff to members and was invaluable in the creation, implementation and promotion of our plans. 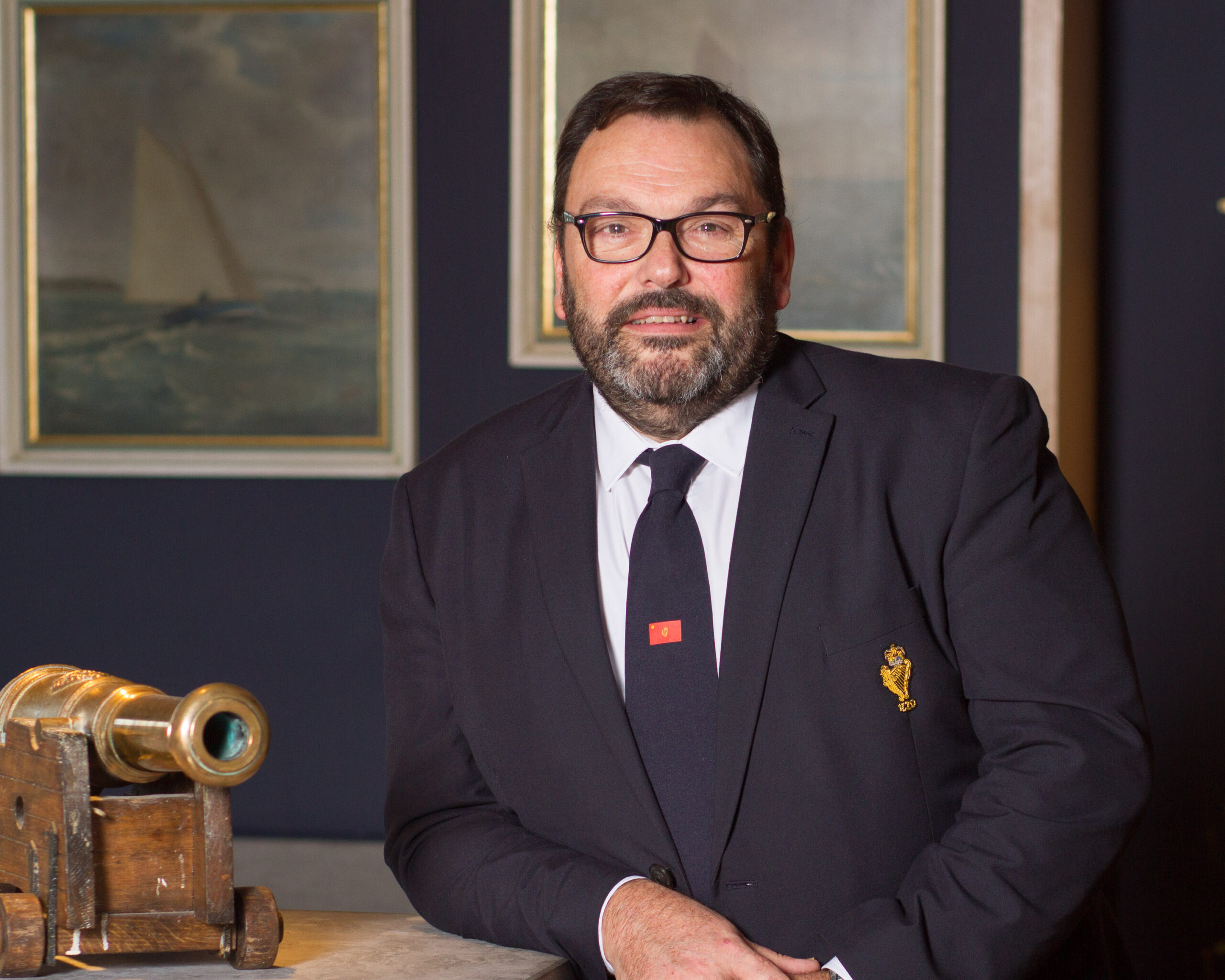 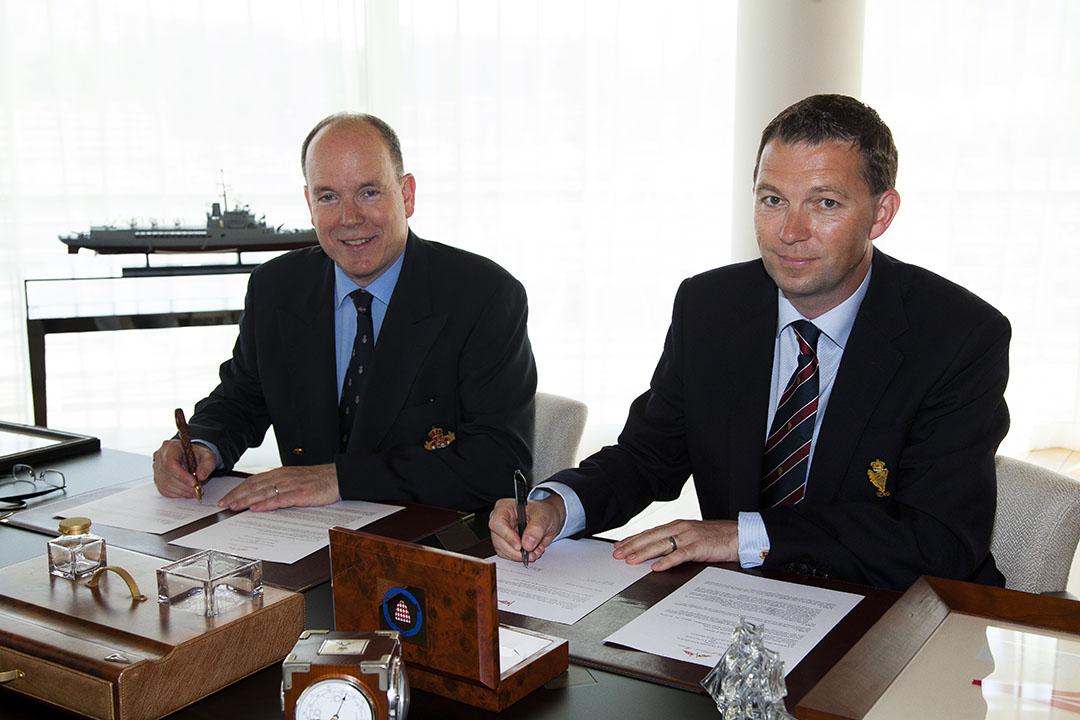 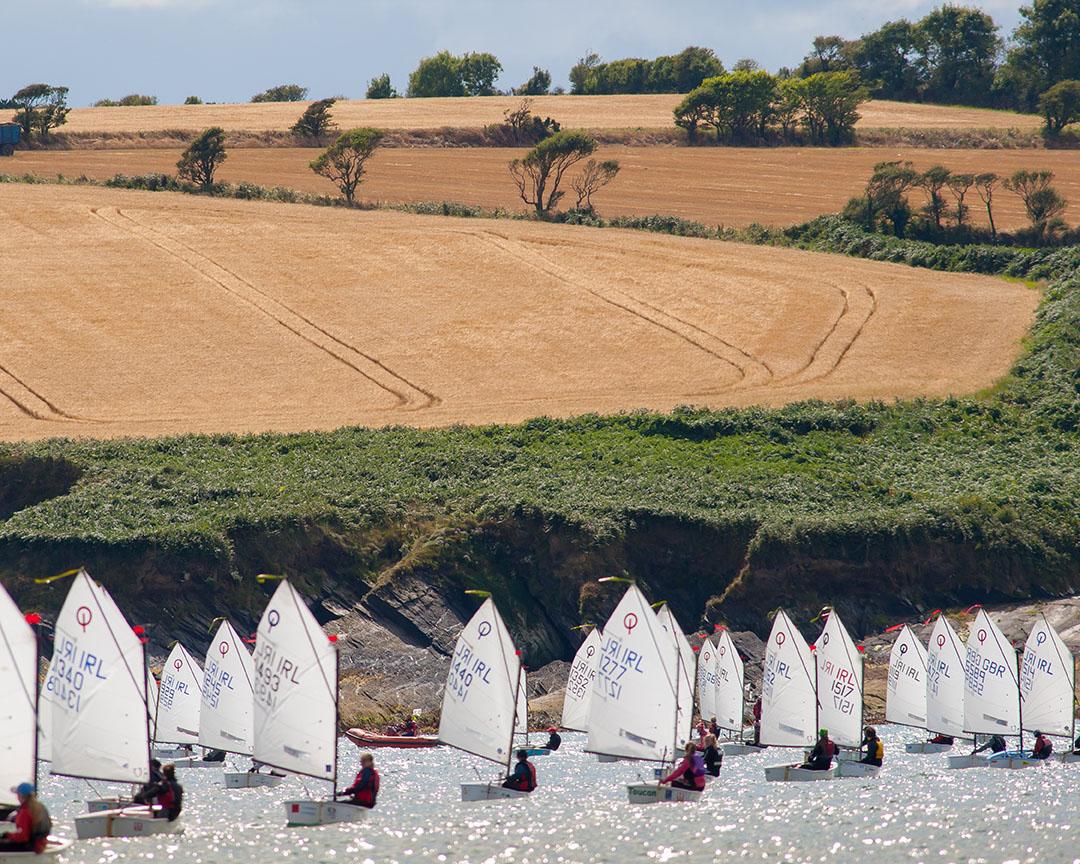 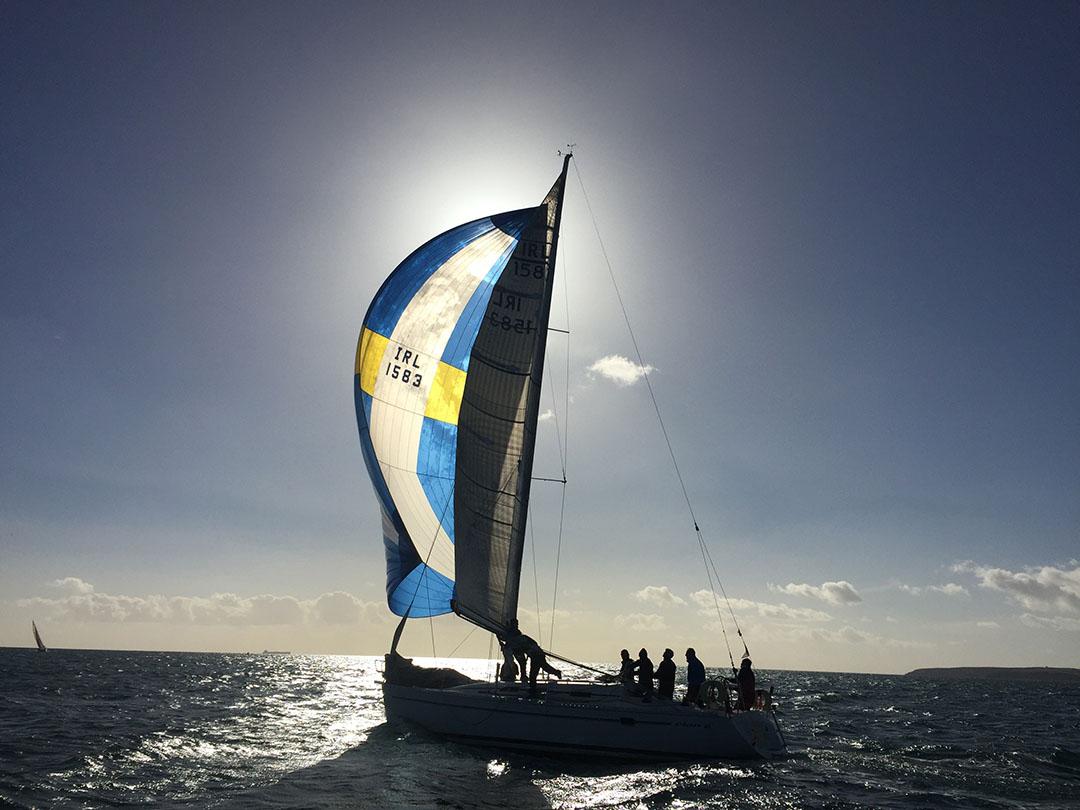 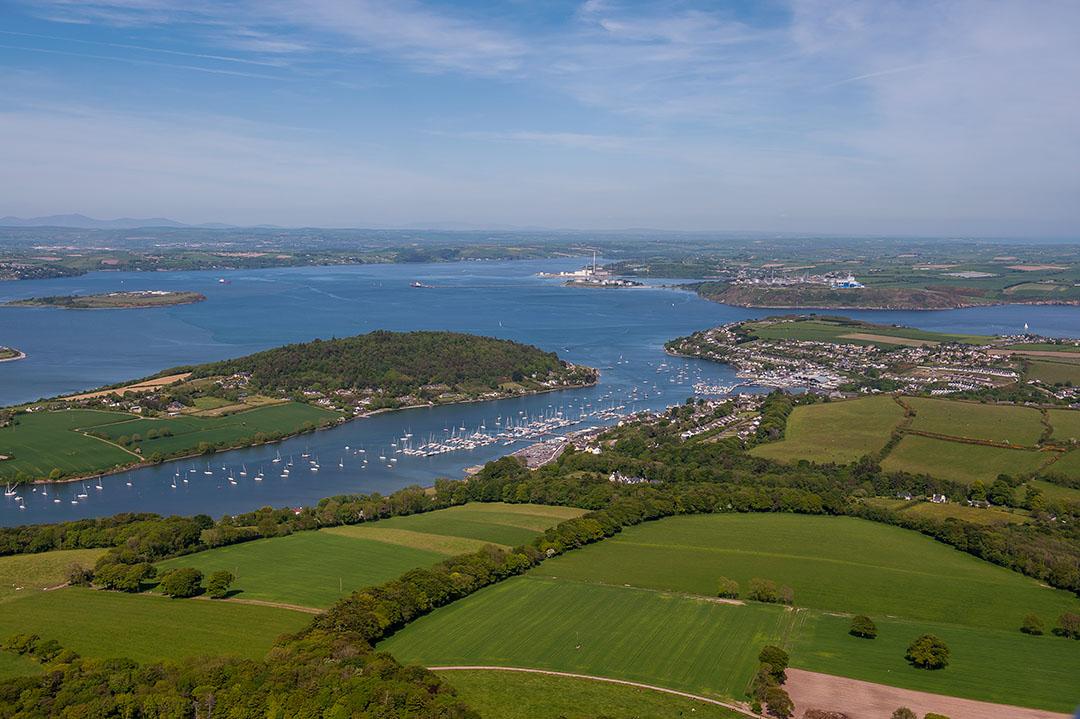 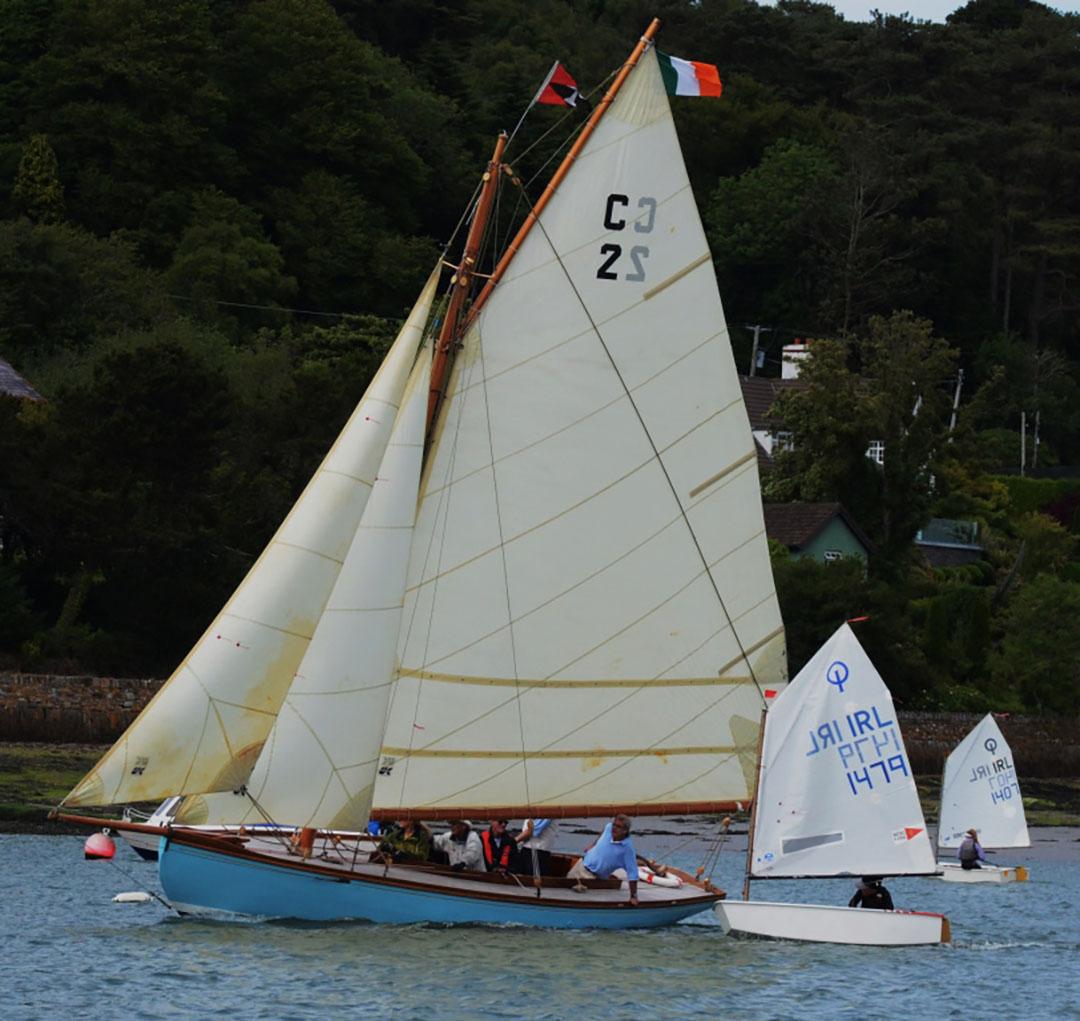 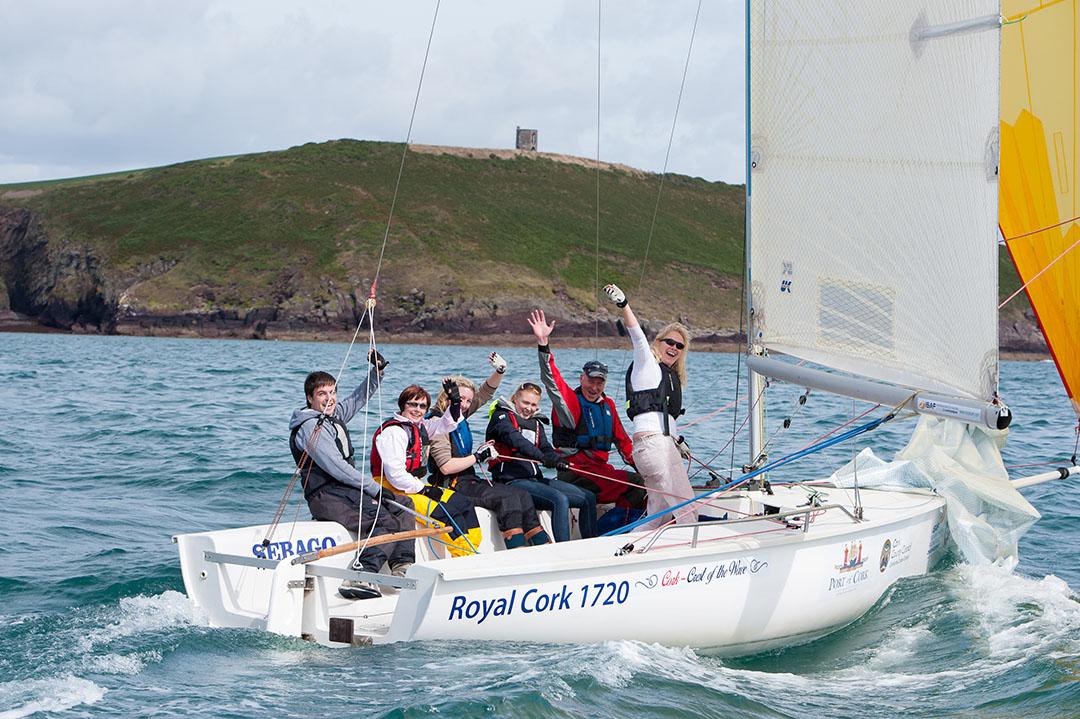 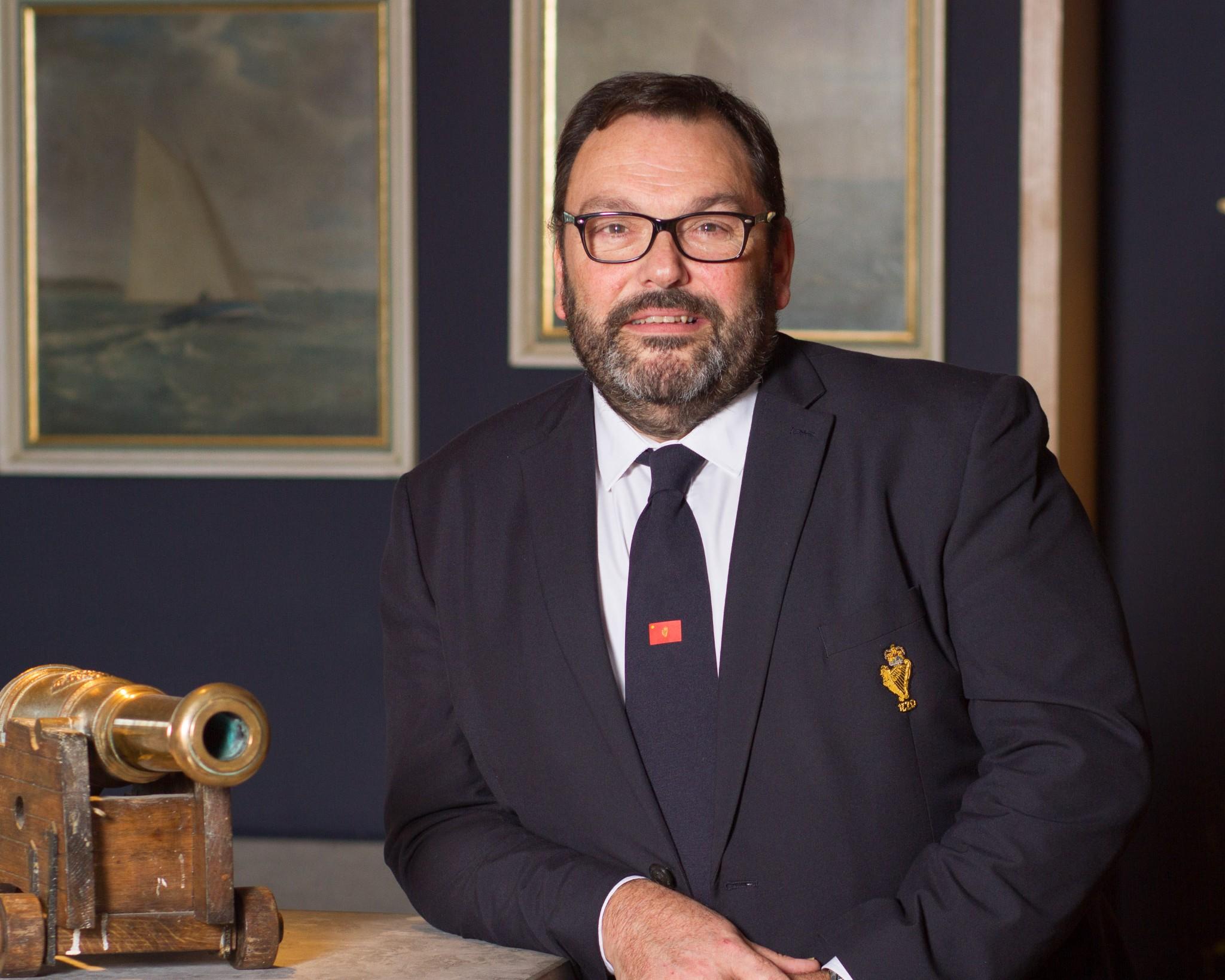 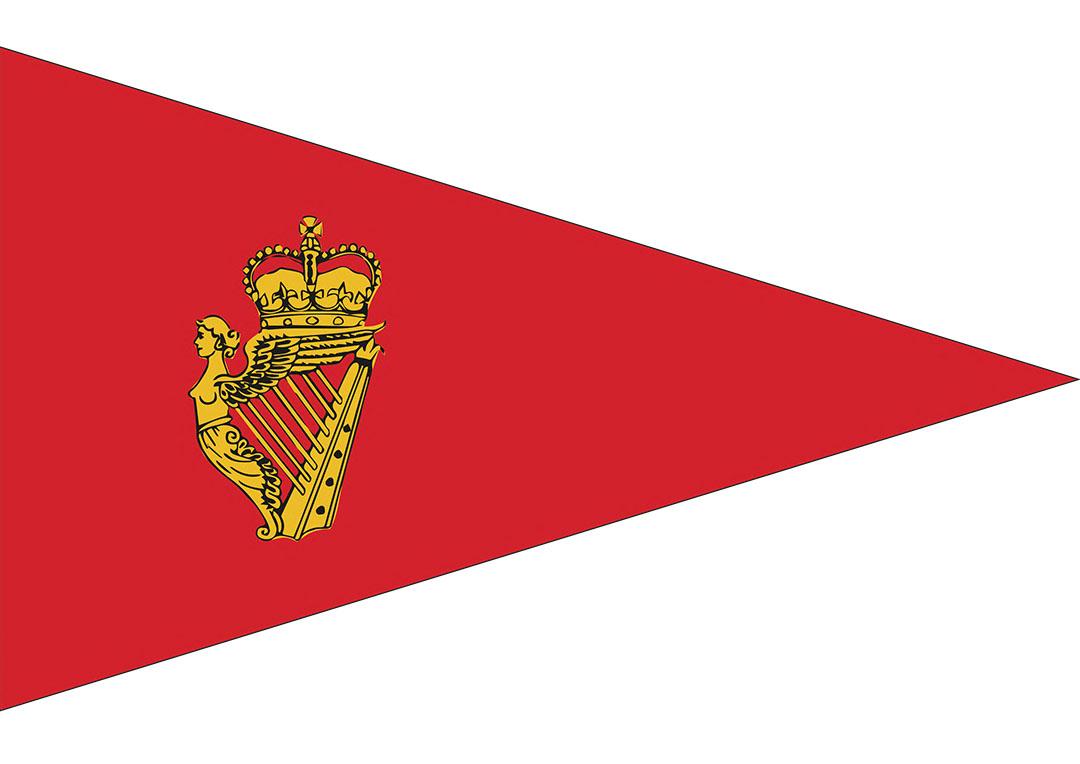