Since its creation in 1947, the Iate Clube de Santos (ICS) has always flourished. Today, it offers its members a number of prestigious facilities where its sporting, social and cultural activities thrive.

This is one of the original features of the Iate Clube de Santos. This club, which offers no less than four clubhouses within a radius of 400 km around Guajurá, the seaside town where its historic headquarters are located, has no facilities in the nearby town that gives it its name. It was not until 1960 that the Guarujá Yacht Club, created on June 4 1947 by a group of sailing friends, took the more famous name of Santos, the largest port in Brazil, to be more easily identified by sailors who generally associate the name of the town with its regattas and competitors. Since its creation, the ICS is defined by its bylaws as a non-profit sports association, created to promote and spread the marine mentality. “With this mission, the club is not limited to promoting the safe keeping of boats. Therefore, little by little, it also became a place of fun for the whole family, attributing a social and sporting utility to the association”, explains the ICS Commodore, Berardino Antonio Fanganiello. At the head of the institution for 19 years, the commodore Bera, as he prefers to be called, is the main person responsible for the development and of the club assets. As a Vice-Commodore, he thus worked for the expansion of the Guajura club house, then for the purchase of the clubhouse of Angra dos Reis, near Rio de Janeiro, in 1986. He was also involved in the acquisition in 2005, of the club house of Ilhabela, a Brazilian paradise island a few miles northeast of Santos.

Three years later, the club has opened a new chapter of its history by purchasing a property of relevant historical and architectural value in São Paulo, less than 100 km from Santos. It was discovered that this building was the same one where the founding meeting of the Iate Clube de Santos took place. It has been ever since the administrative headquarters of the club, the meeting point for the members and social event. As for the sailing activities, they take place at the nautical clubhouses, accessible by land, sea and helicopters, which offer sports, social and cultural activities, but also awareness of the marine environment. In sports, the ICS is also a cutting-edge club, with traditional oceanic competitions: The Regata Santos-Rio, created in 1950 with the Iate Clube do Rio de Janeiro (another club twinned with the Yacht Club de Monaco), Regata Volta da Ilha dos Arvoredos-Suunto (Around the Arvoredos-Suunto Island Regatta, 1958) and the Copa ICS de Regatas de Percurso (ICS Course Regattas Cup, 2016).

The club is also present in the Snipe Class with great representation inside and outside the country by South American champions Rafael Gagliotti and Henrique Wisniewski. Twinned with many clubs in Brazil and around the world, the ICS has close links with the Yacht Club de Monaco. A twinned club since 2011, the ICS is also since 2013 a La Belle Classe Ambassador in Brazil, a category that gathers classic boats around the world committed to preserve nautical etiquette and its values. The honorary title was given to Commodore Berardino Antonio Fanganiello in a ceremony held at the Yacht Club de Monaco. The following year, ICS promoted the first La Belle Class Regatta, sponsored by Panerai, gathering in Angra dos Reis the most beautiful classic Brazilian boats.

Berardino Antonio Fanganiello joined the ICS in 1978. Seven years later, he became Vice Commodore of this fine institution. A position he held for 16 years, before he was elected Commodore in 2001.

We have four clubhouses located in São Paulo, Guarujá, Ilhabela and Angra dos Reis, each one with its own peculiarity, but all offering the members an excellent leisure structure, with gyms, swimming pools, sauna, toy library, accommodations and services.

We have about 700 members and dependents, and these are families that dedicate much of their free time to the practice of nautical sports. Foreign members represent 3.16% of the total members.

What are the key events organized by the ICS?

Three events marked my journey. The first was in 2006. I went to Brasília, capital of Brazil, to receive the Order of Naval Merit on behalf of ICS for the relevant services rendered to the Marine. Maximum distinction granted by the Brazilian Marine to Navy personnel, military corporations and civil institutions. The second was when I received the title of La Belle Classe Ambassador in Monaco. And the last was during the toast at the gala party in celebration of the 70th anniversary of the club. A movie passed through my mind, it has been many years of dedication and the party was the confirmation that we are indeed one of the biggest nautical clubs in the world.

What would you consider to be the advantages of a twinning with the Yacht Club de Monaco?

Look, I see no greater advantage than going to Monaco and being received by one of the most exclusive nautical clubs in the world. 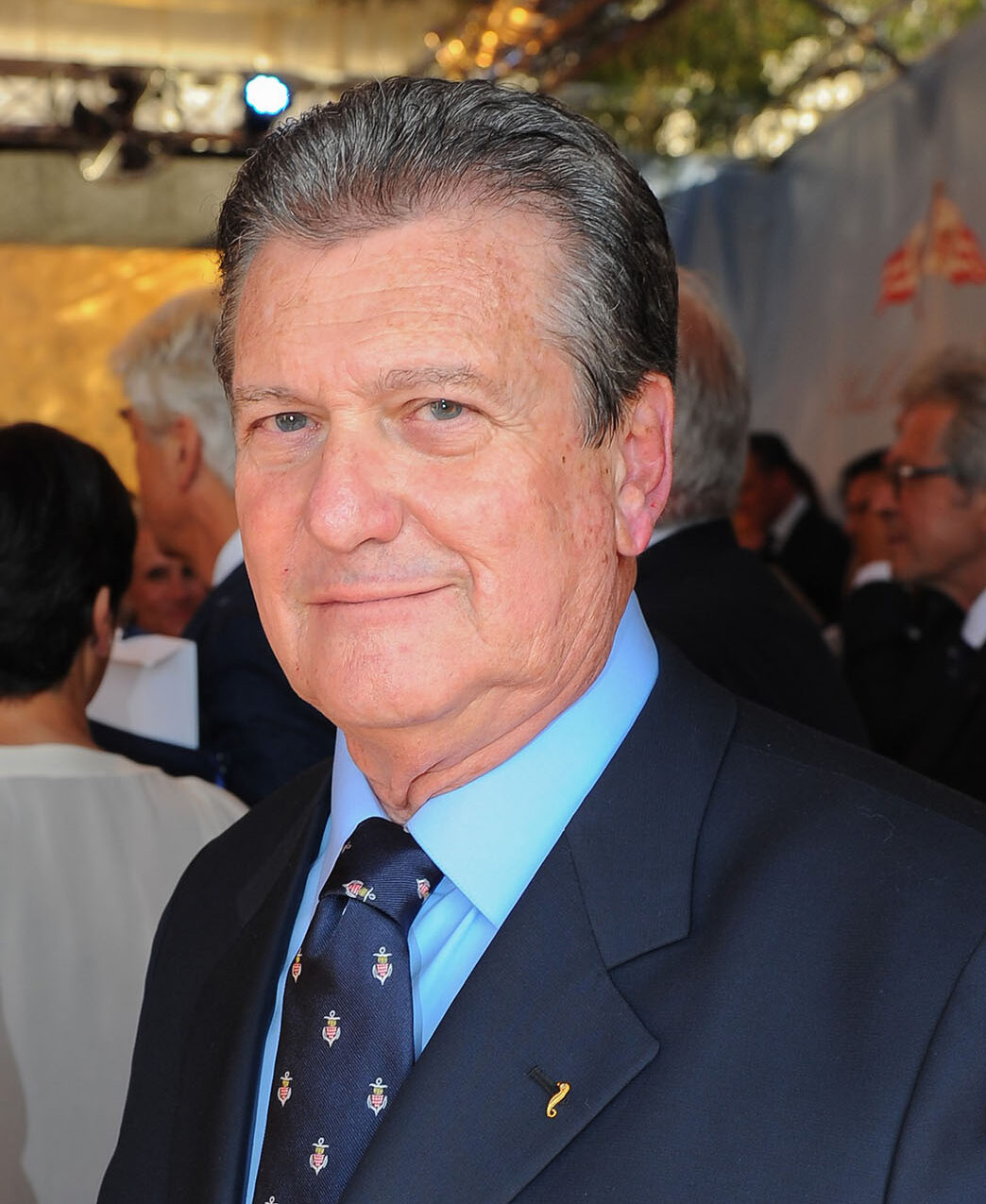 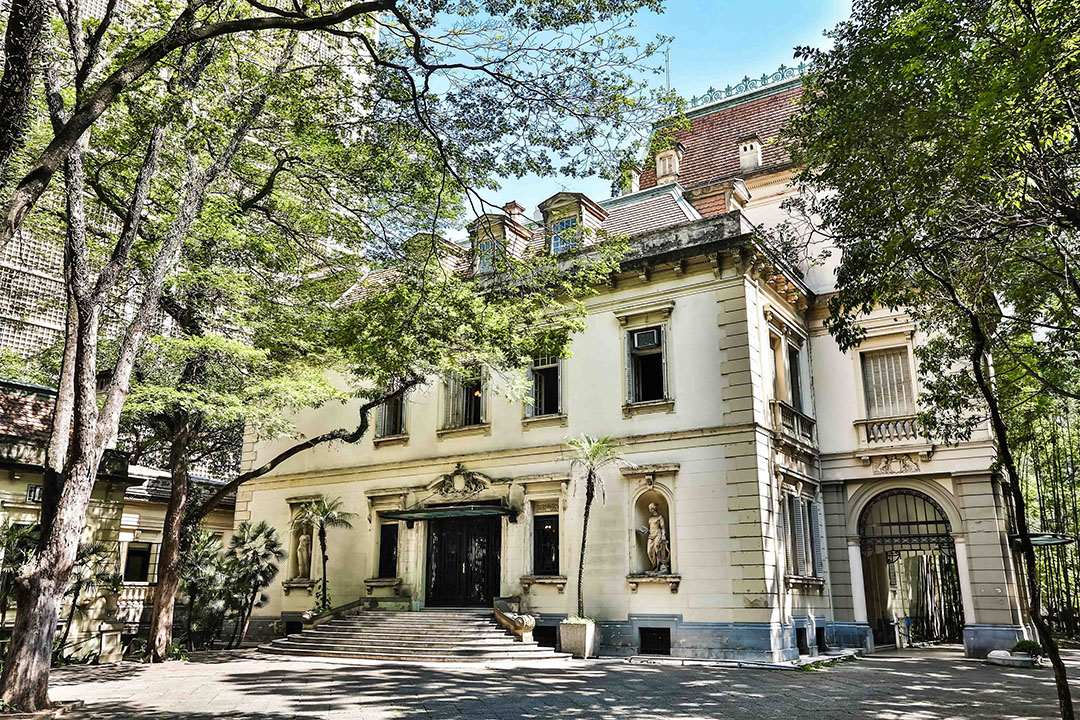 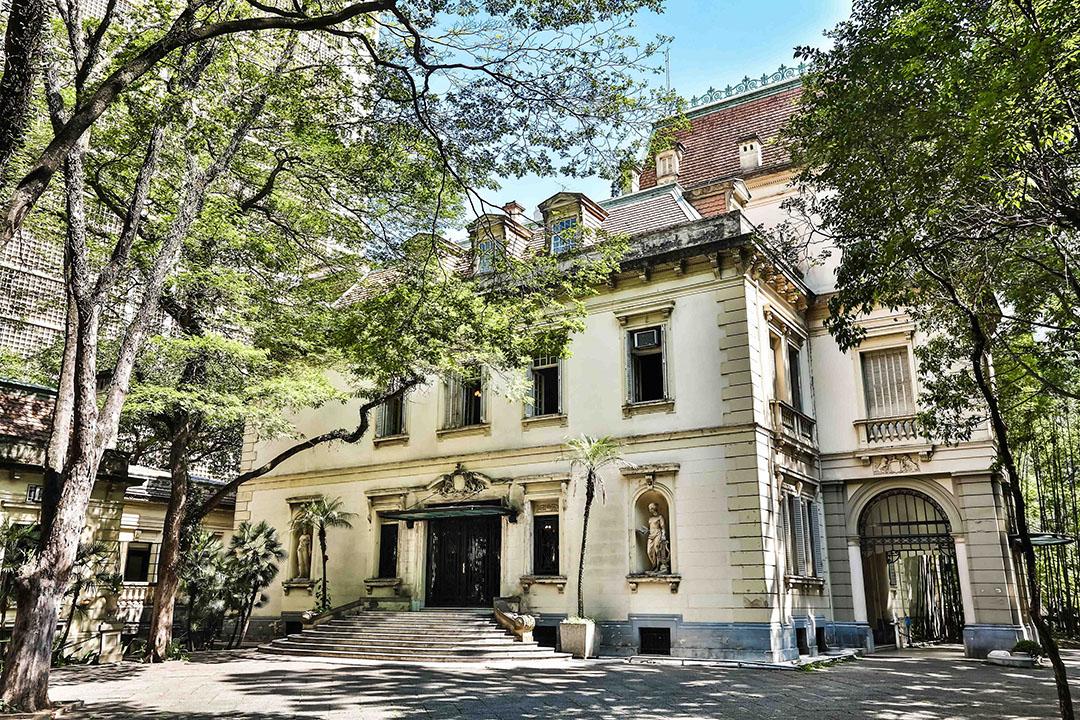 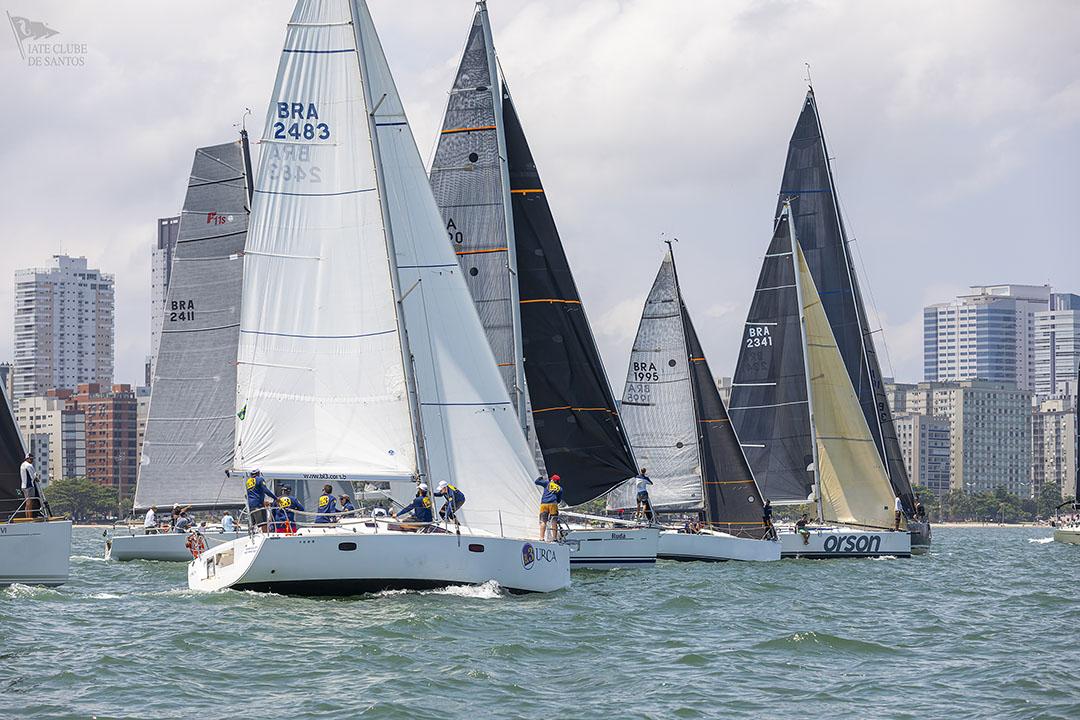 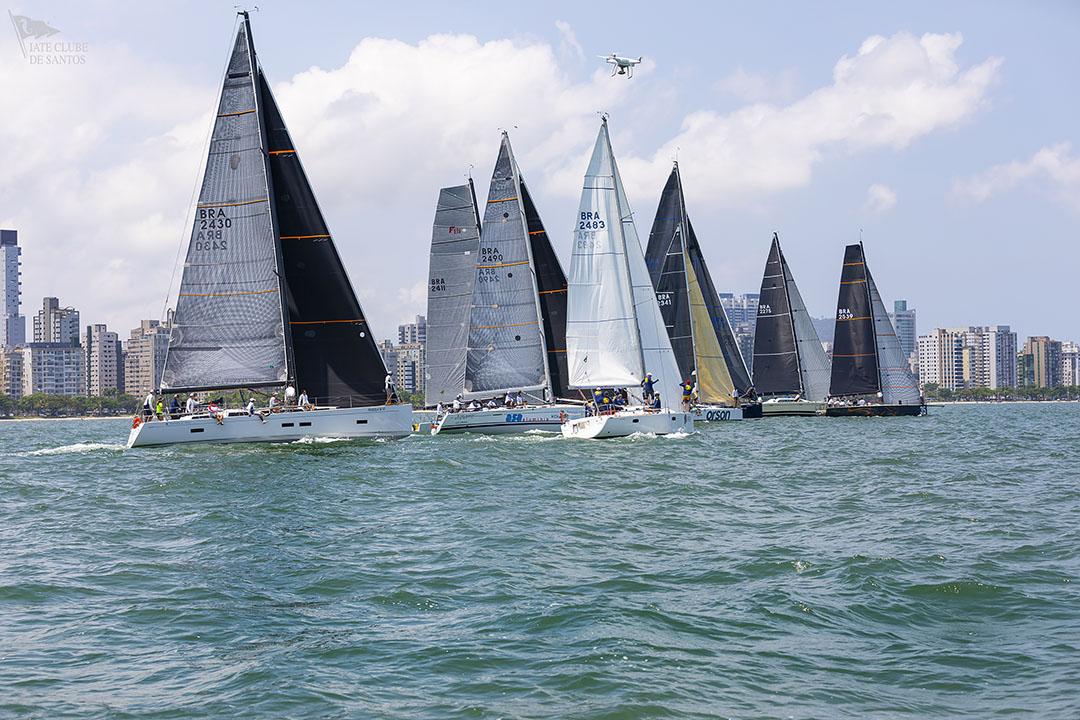 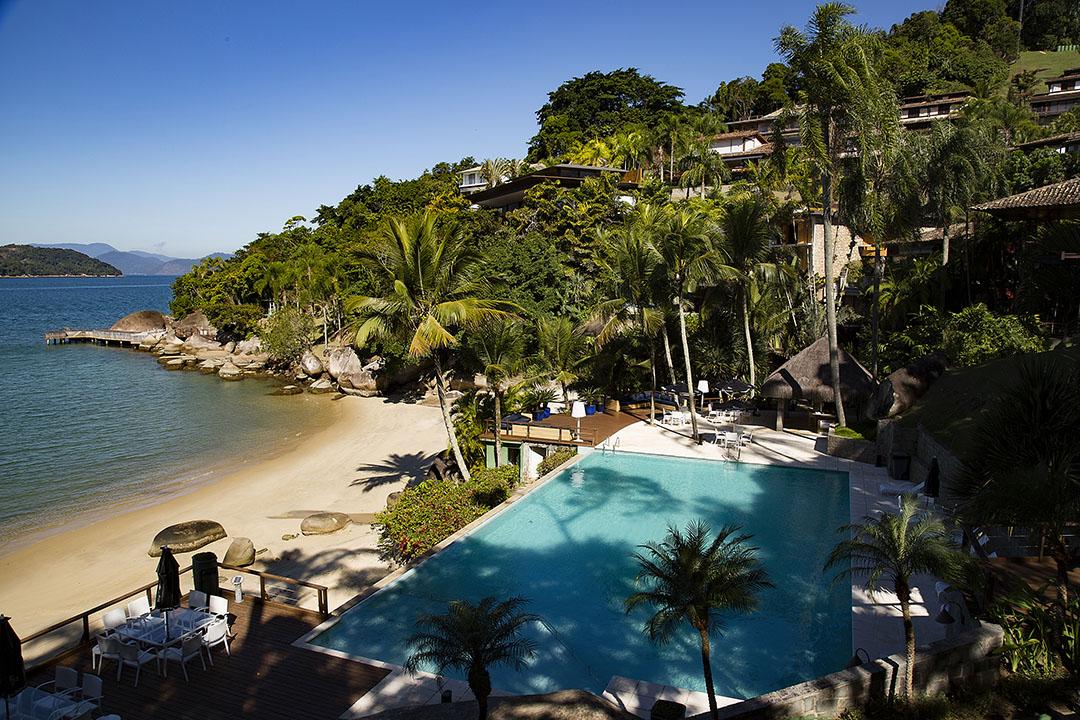 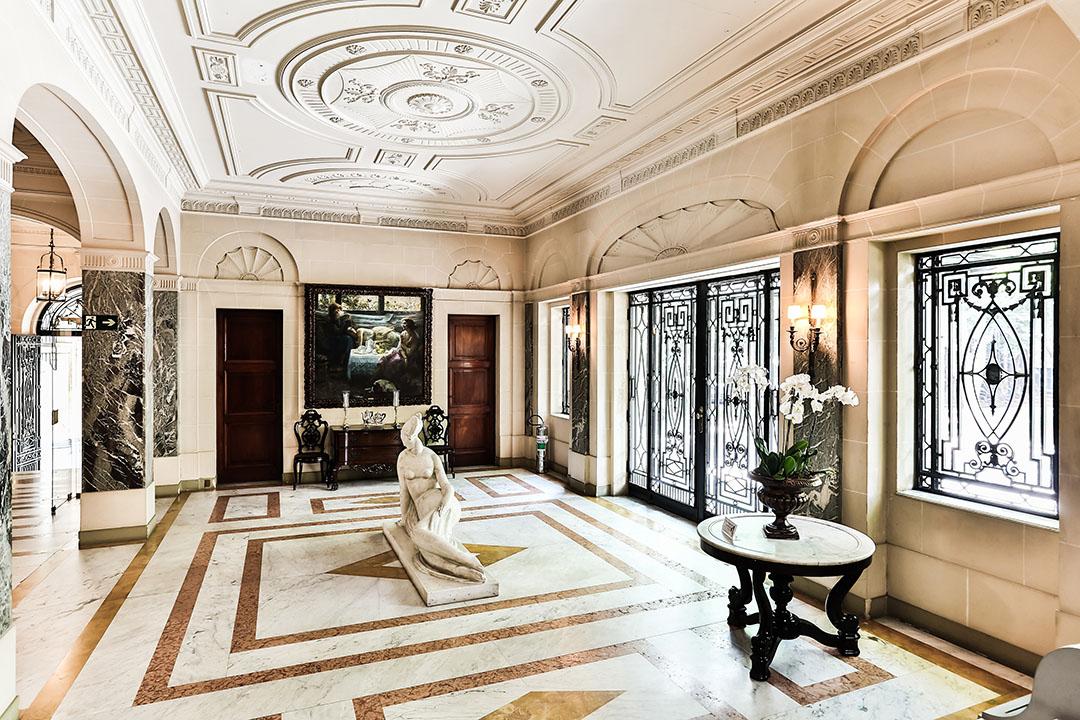 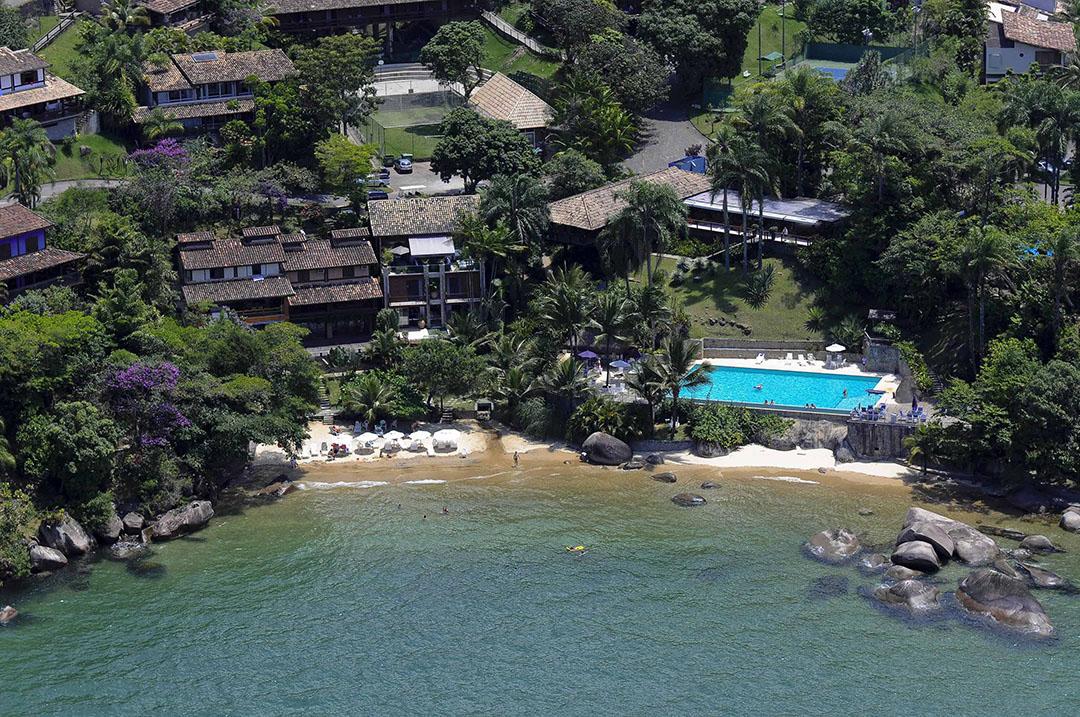 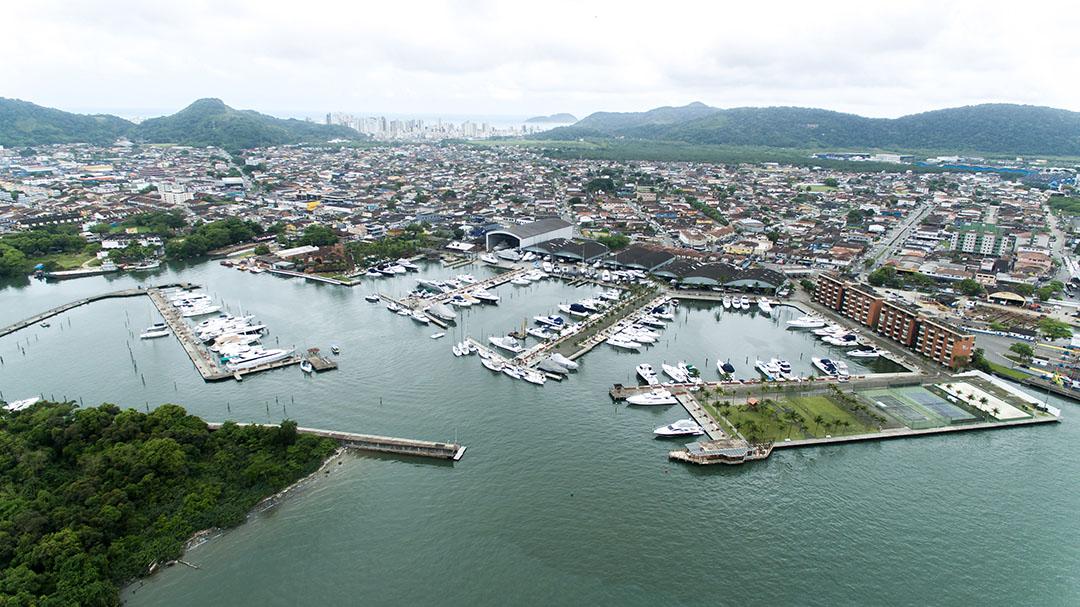 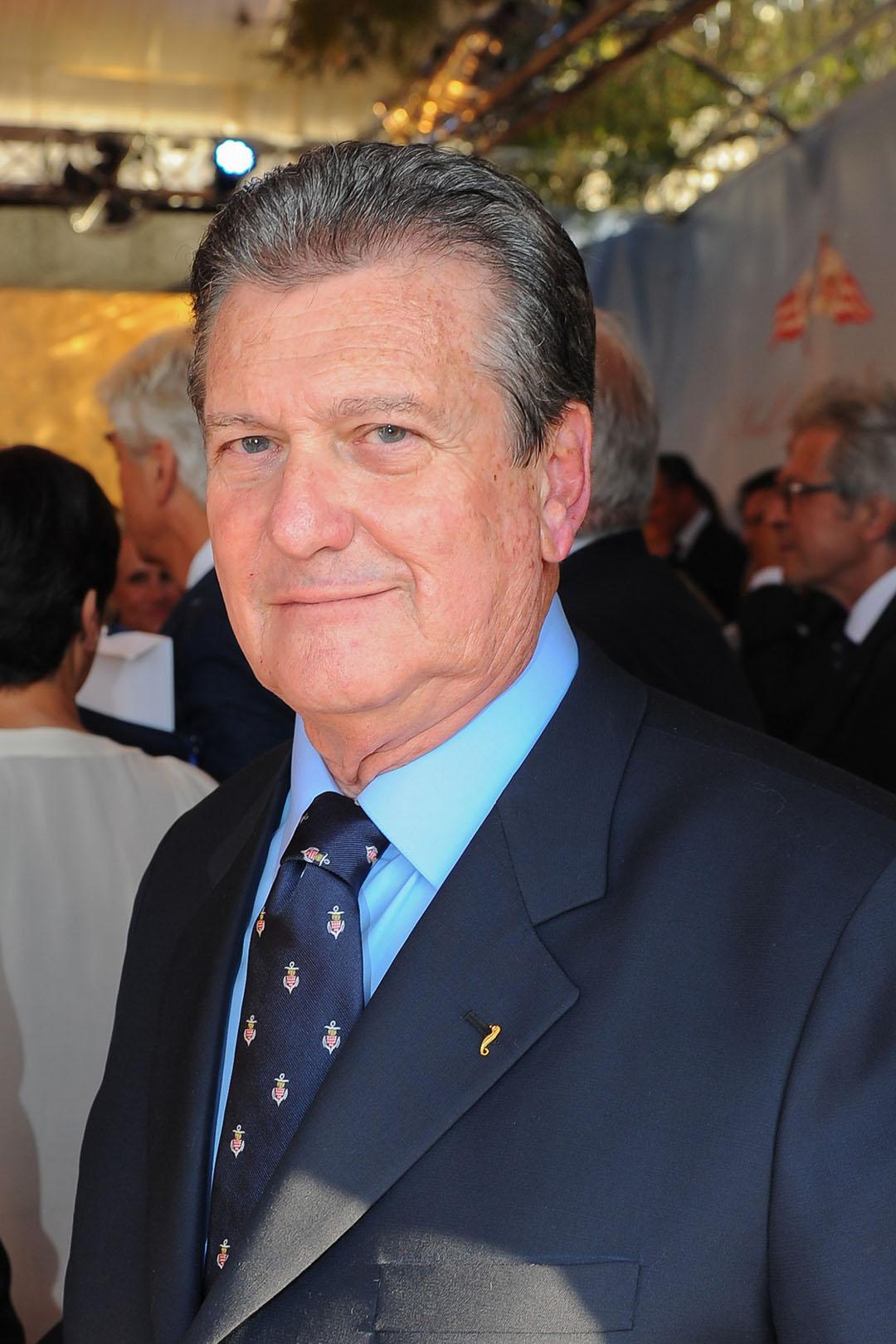 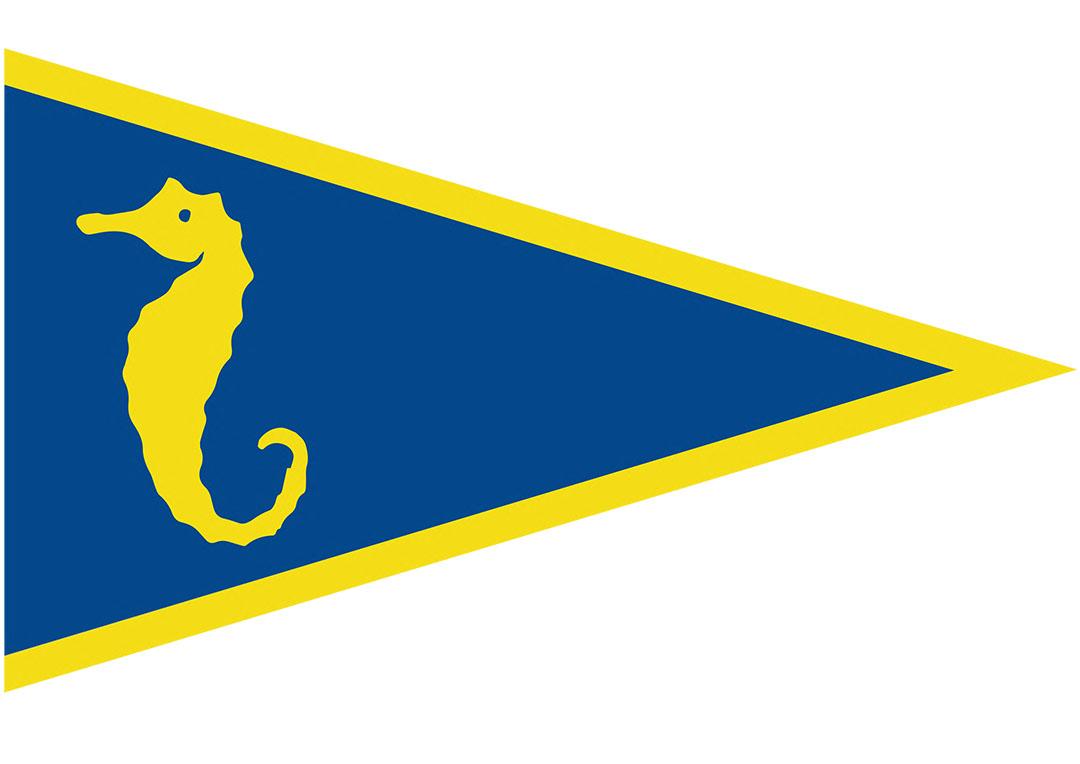