From July 12th to 14th, the Yacht Club de Monaco hosted the 5th edition of its motorboating race dedicated to solar boats and clean energies. With its new category, the Solar Cup, renamed Solar & Energy Boat Challenge, has once again proved that a general application was possible.

There was excitement on the dock in front of the Yacht Club. Under the white tents, teams of students, engineers or industrialists, mostly from across Europe, were making the last adjustments before racing for the 5th Monaco Solar & Energy Boat Challenge. A competition born from a desire to reinvent boating and show that boats of tomorrow already exist. “Today, there are many technologies, which are better in terms of environmental protection, more efficient and intelligent. But they are not applied. There is a tremendous gap between what is possible and what is actually done. And solar or electric boats are one example”, explained Engineer Marco Casiraghi, the man behind this project. “When we started five years ago, the idea was to show what was possible. That we can have fully autonomous boats powered by solar energy. Another very important point was the didactic aspect. Many universities, especially in Europe (even if it’s finally changing), only work on theory when we must combine it with concrete applications. A solar boat is an interdisciplinary project with electrical, structural engineers working together for a real project, made to go on water and perform.”

A new category the Energy class

Since its first edition, the competition organized by the YCM and supported by the Prince Albert II of Monaco Foundation, the Hydros Fundation and the UIM (International Powerboating Federation) has always evolved. This year drew 200 competitors divided into 30 teams and three categories. The “historical” solar-powered class was here in force with 23 boats, easily recognizable thanks to their long solar panels. The “Offshore class” was back for the second year in a row, with a race Monaco-Ventimiglia. With their “classical” design, adapted to pleasure boating, these units are concrete example of the general application of these new technologies. This year also saw the creation of a new category, the “Energy Class”. “Basically, we are supplying the same catamaran for every team, which only has to prepare the power. They can use whatever form they want”, explained Marco Casiraghi. Bio fuel, hydrogen, batteries… The challengers only had to choose and conceive the most performant and enduring one. Two watchwords to succeed in the various events: endurance races, of course, slaloms and the famous speed record. With 26,5 knots (48,515 km/h), the British Vita Yachts could not break the record set by Clafis Victron Energy Solar Boat Team in 2014 (26,60 knots / 49,10 km/h). The Dutch team was also unbeatable in the Open Class (solar), winning its 5th edition in a row. The British team, however, won the offshore race in 54 minutes 41 seconds in the Offshore Class. Antwerp Maritime Academy won the Challenge Class A (solar).

Sharing the knowledge
Many events were also prepared on the quayside. Such as, the workshop organized for the second year in a row by the UIM, with a focus on the environment and watersports. In addition, every evening, daily “Tech Talks” gave the teams the opportunity to present their work and the difficulties they encountered. “This is networking, collaboration and a sharing of experience to get people from different countries to work together. It is essential to increase the sharing of knowledge”, explained Marco Casiraghi, who hopes that the event will continue to grow and maybe one day become a circuit. Monaco, Venice, London… “It would be a fantastic possibility to show the population what we can do today. This could be the future continuation: getting this reunion of engineers of the future in a circuit. 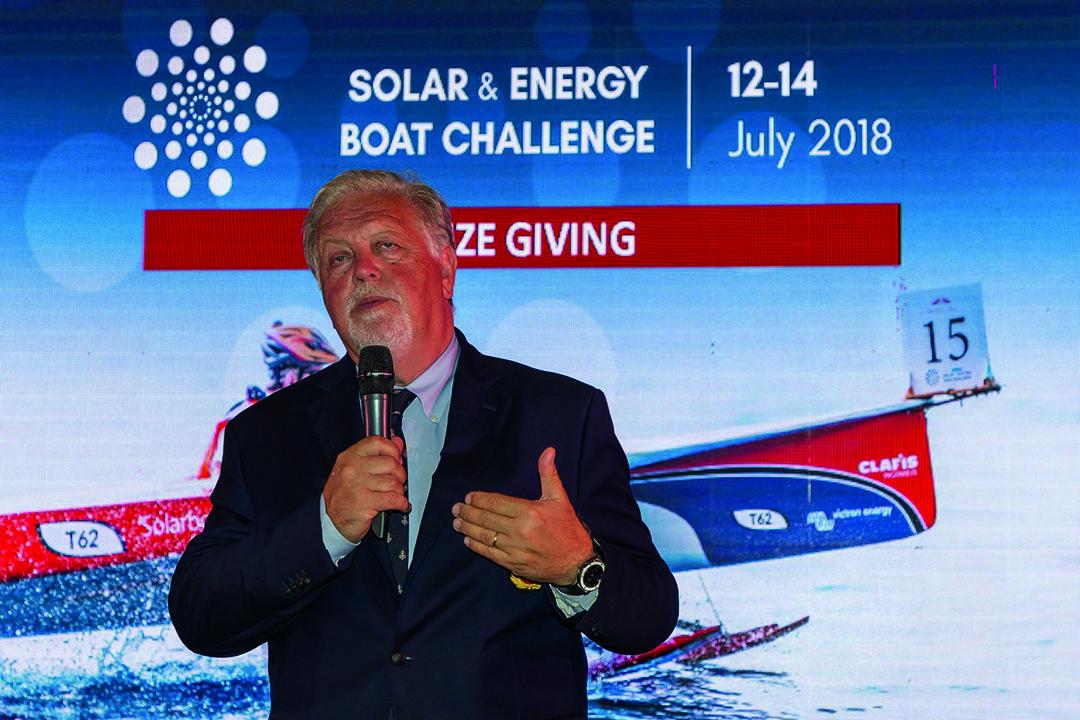 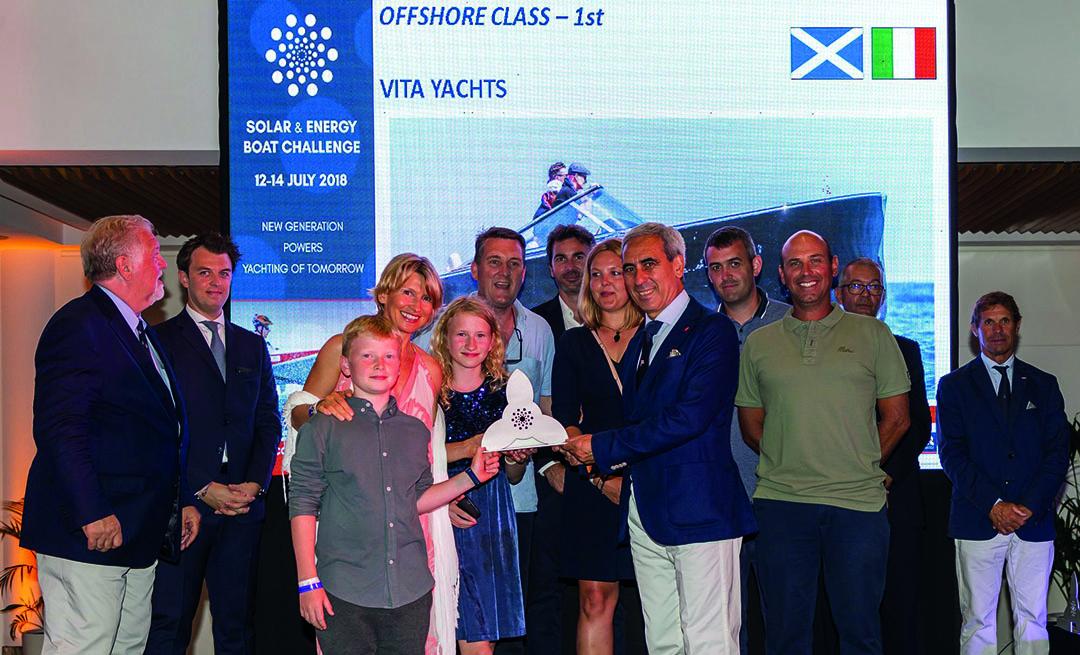 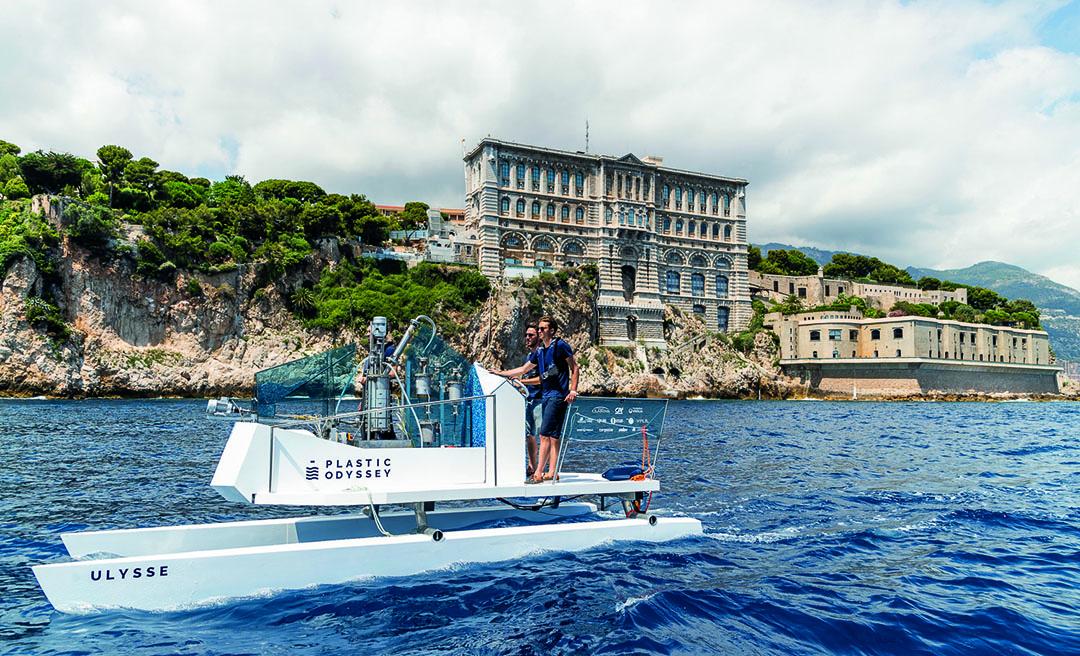 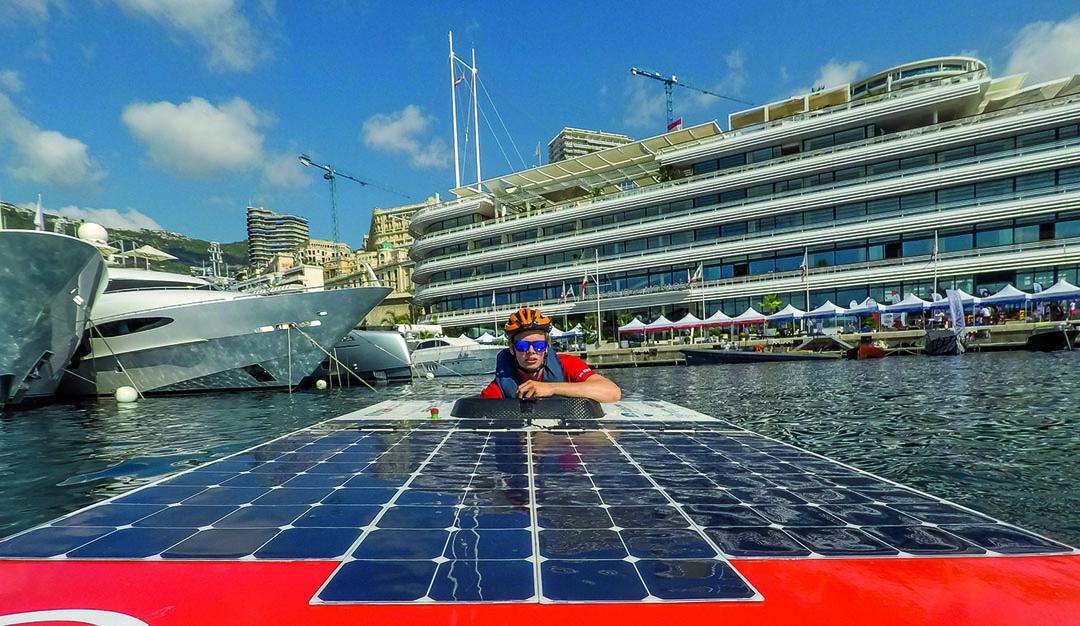 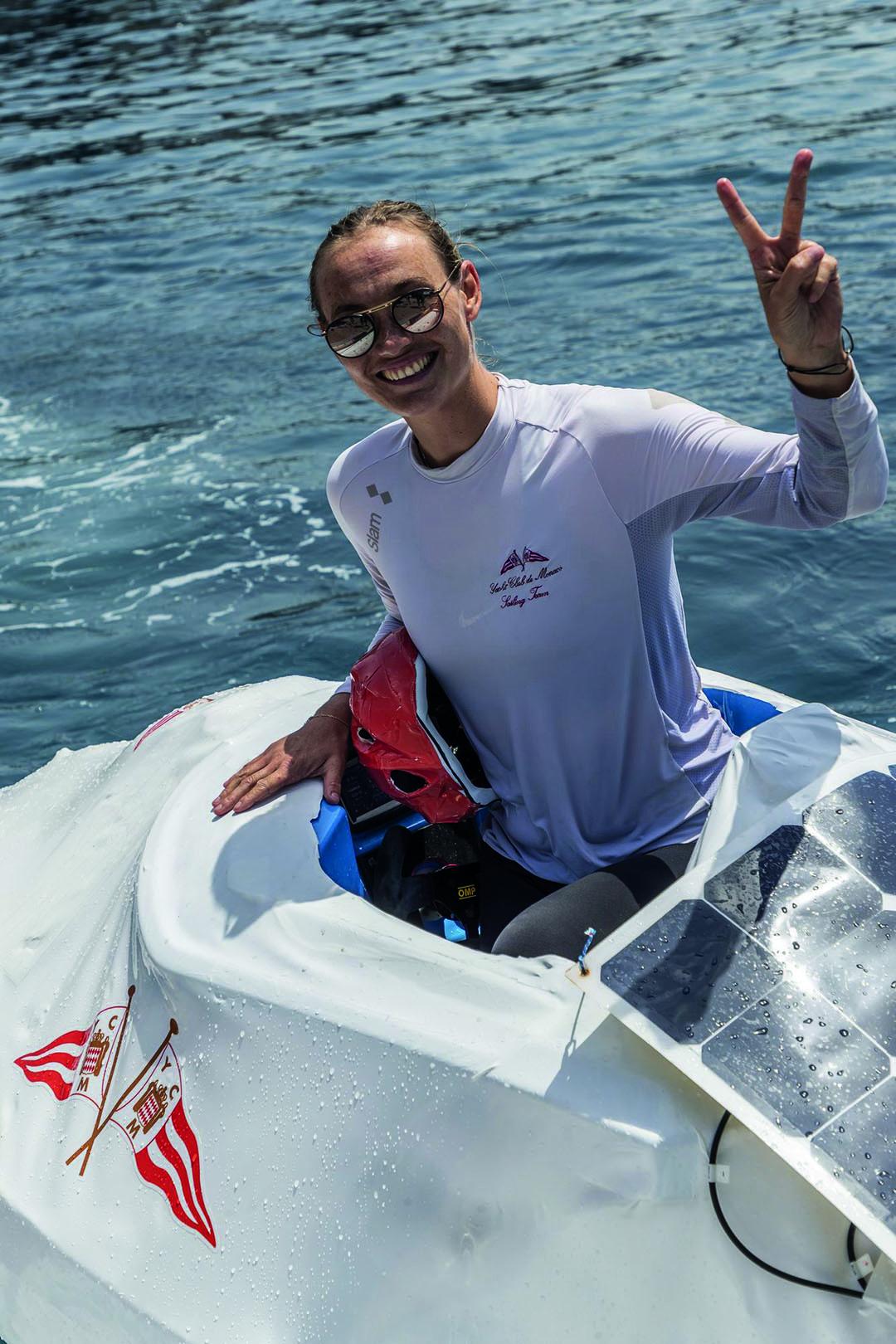 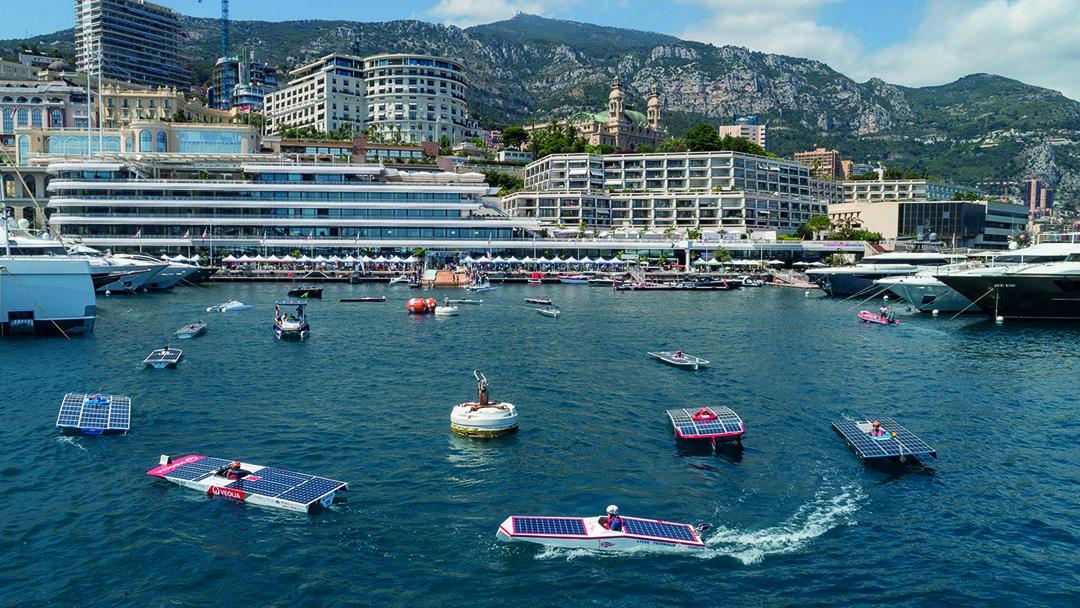 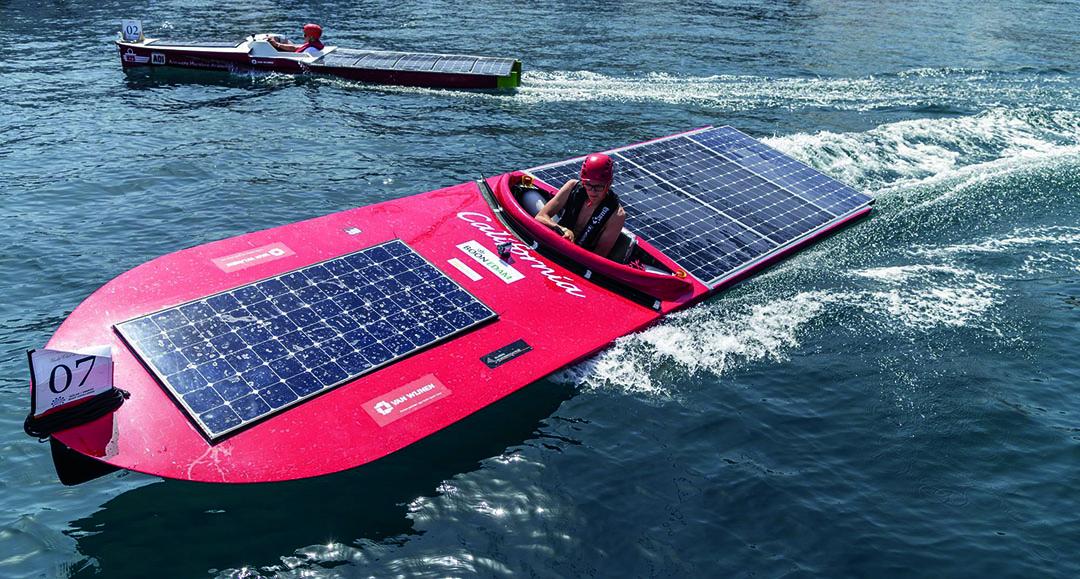